Yves Le Prieur was born on March 23, 1885 and followed his father into the French navy. As an officer he served in Asia and was one of the first people to use traditional deep sea diving equipment.

He studied Japanese and became proficient enough to be promoted as the military attache and translator at the French Embassy in Tokyo. While there he became the first Frenchman to earn a Black Belt in judo and the first person ever to take off in a plane (a glider) from Japanese soil.

His military career was very distinguished and he invented several new technical appliances including a giro-clinometer. He ended WWI as one of the most decorated officers and continued his career in aviation. In 1925 he discovered the Femez diving apparatus and worked with Femez to develop the free flow Fernez – Le Prieur scuba system which featured a compressed air cylinder on the divers back.

In 1933 he patented the Le Prieur scuba system which featured an adjustable free flow system with the cylinder located at the divers front. Using this system he started filming underwater and giving diving exhibitions. In 1935 he and film maker Jean Painleve opened the scuba diving Club des Sous I’Eau in Paris. They gave a Grand Gala in 1936 featuring 33 club members diving, seven of who were women and one who was a five year old girl.

He went on to develop several other items of diving equipment including a demand regulator in 1946, and published his book Premier de Plongee (First to Dive) in 1956. The International Scuba Diving Hall of Fame holds a copy of this book in its collection. 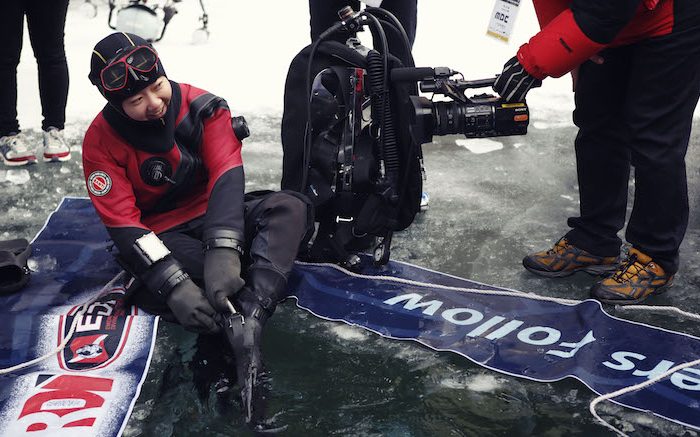 Photographer of the Week: Y.Zin Kim 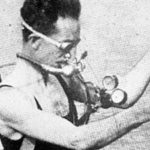