As many as 145 pilot whales were found stranded on the beach on Stewart Island at the southern end of Mason Bay over the weekend in New Zealand. 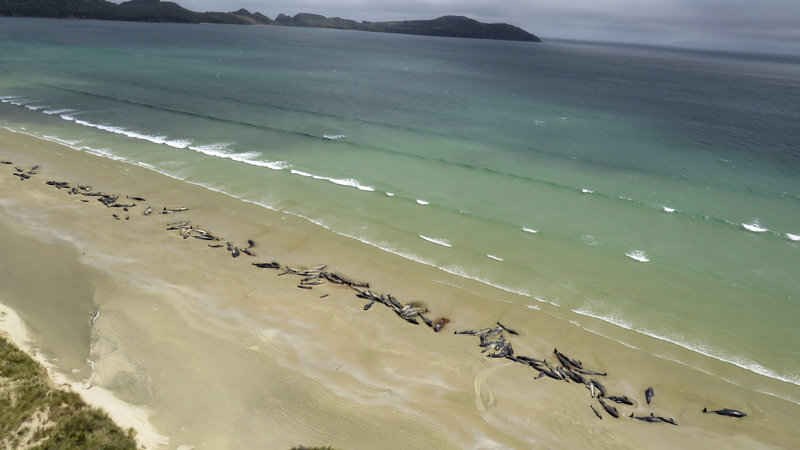 Nov 26 (Monday) – As many as 145 pilot whales were found stranded on the beach on Stewart Island (also known as Rakiura) at the southern end of Mason Bay over the weekend after a hiker stumbled on the site just 30 kilometres off the southern coast of New Zealand’s South island. The New Zealand Department of Conservation (DOC) was notified on Saturday night but with 75 of the whales already dead at the point of discovery and the remaining in extremely bad condition with the remote location making rescue improbable, a decision was made to euthanise the remaining whales.

Photo by New Zealand Department of Conservation via AP

“Sadly, the likelihood of being able to successfully re-float the remaining whales was extremely low. The remote location, lack of nearby personnel and the whales’ deteriorating condition meant that the most humane thing to do was to euthanise,” stated Ren Leppens, the DOC’s Rakiura Operations Manager, in a statement released on Monday.

“However, it’s always a heart-breaking decision to make.”

“You feel for the animals, it’s just really a sad event. It’s the kind of thing you don’t want to see. You wish you could understand the reasoning why the whales strand better, so you could intervene.

The DOC has reached out to the 375 local residents on Rakiura to discuss what to do with the whale carcasses. With a lot of the whales already half buried in the sand having been likely beached for an entire day before discovery, the islanders might be inclined to let nature takes its course and leave them where they are.

Unfortunately, this stranding was not the only one, with the department reporting at least four other stranding incidents across the country in the last weekend alone. In another stranding near the northern most tip of New Zealand that has already claimed the lives of two pygmy killer whales, the DOC has called upon volunteers to save the remaining eight whales by floating them out to sea on Tuesday.

Whale strandings are a common occurrence on New Zealand shores. According to the DOC, there are an estimated 85 whale strandings a year in New Zealand. The exact reasons on why strandings occur are as yet unknown with sickness, navigational error, geographical features, a rapidly falling tide, extreme weather and pursuit by predators all contributing factors. 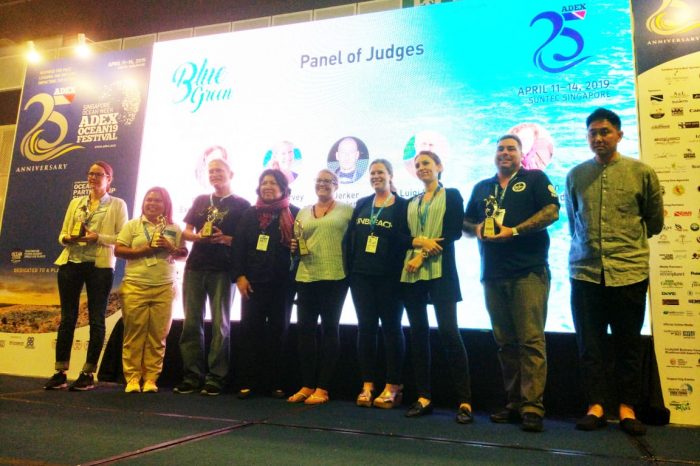 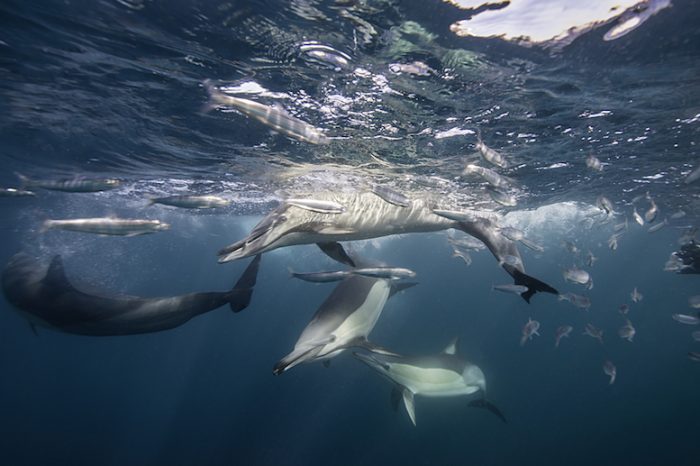 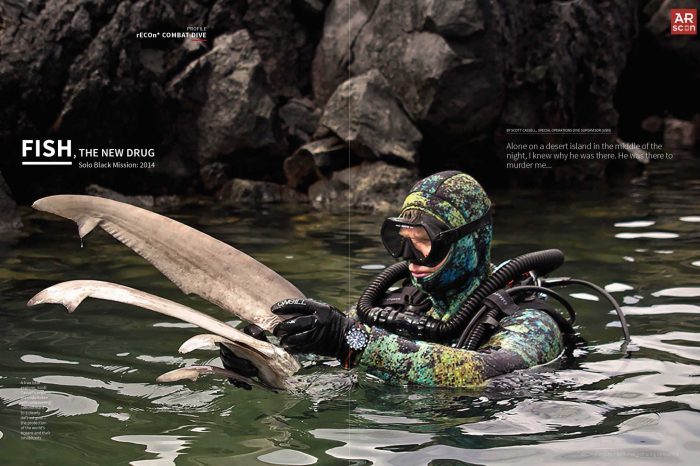 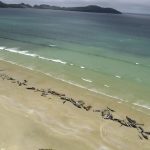