When giants fill a dream 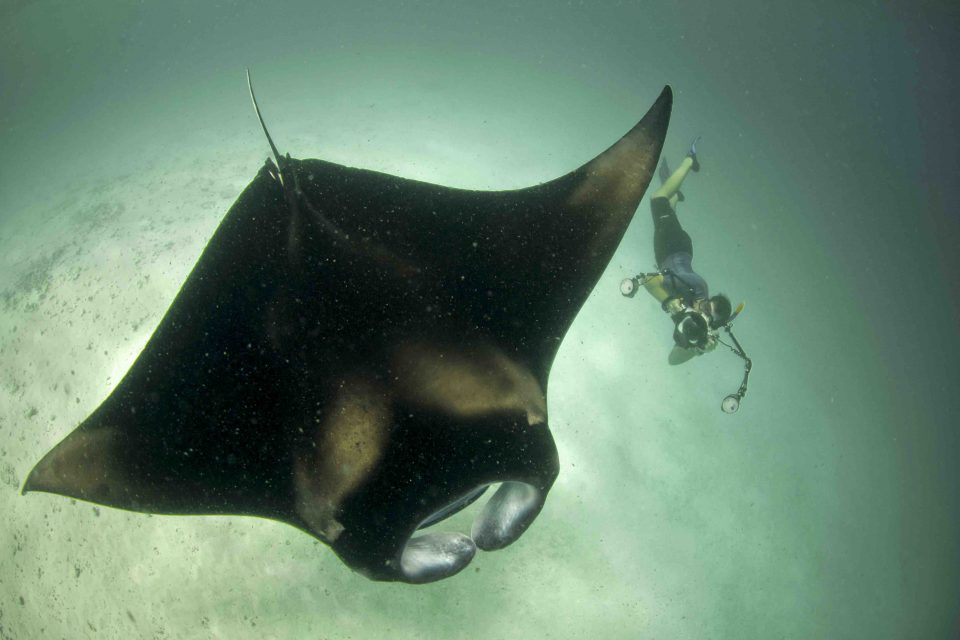 When diving amongst a mass feeding aggregation of about 100 manta rays, I noticed an individual trailing a mass of fishing line. My mind immediately began to race. Before I could react, the manta peeled away from the other feeding mantas in the water column and swam over to me, circling within inches of my head. The manta was a three-metre female and as she moved closer, I could see her injuries were severe. The line was completely wrapped around her body several times, slicing a wound about 30 centimetres directly through her upper and lower jaw backwards into her head. The more she tried to open her mouth to breathe and feed, the greater the line dug into her flesh. 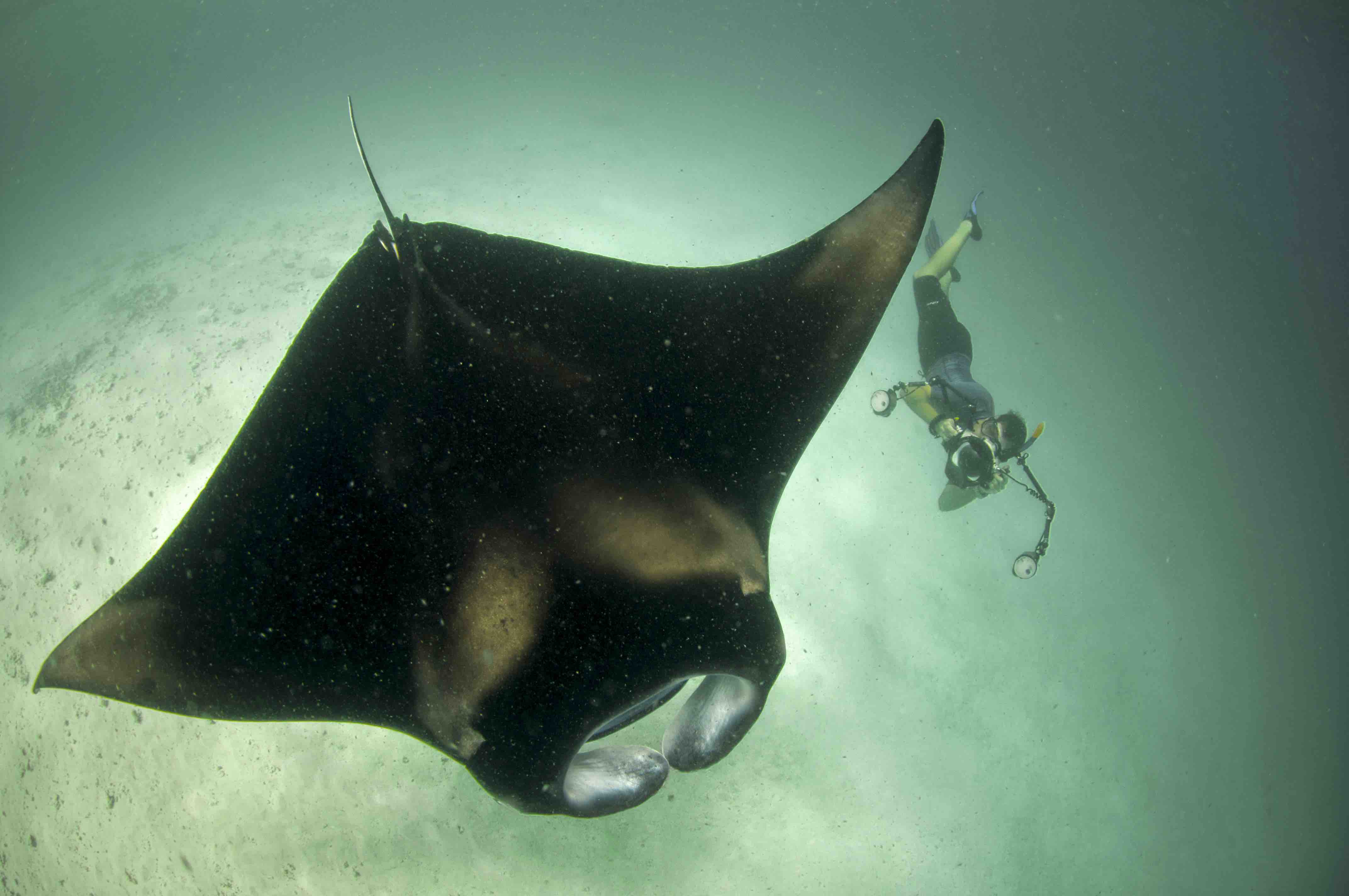 My dive buddy had already surfaced; I was at 15 metres and almost out of air. My dive knife was on the research boat anchored 100 metres away. What should I do? I decided to get my knife! I exchanged my empty tank for the only tank left with any air, which was only a quarter full. To make matters worse, it was beginning to get dark. It took me 15 minutes to get back down to the feeding mantas and I was worried that I had missed my chance to help.

But as soon as I descended, the injured manta again approached and began to circle me. I swam closer and began to cut at the line wrapped around her body; it did not take much to remove it all, especially as she remained calm throughout. With all the line removed, the manta continued to circle, but I had to leave. I was almost out of air and it was nearly dark. I quickly took some photos of her injuries and an ID shot so I could recognise her again if she survived, before heading back to the boat. 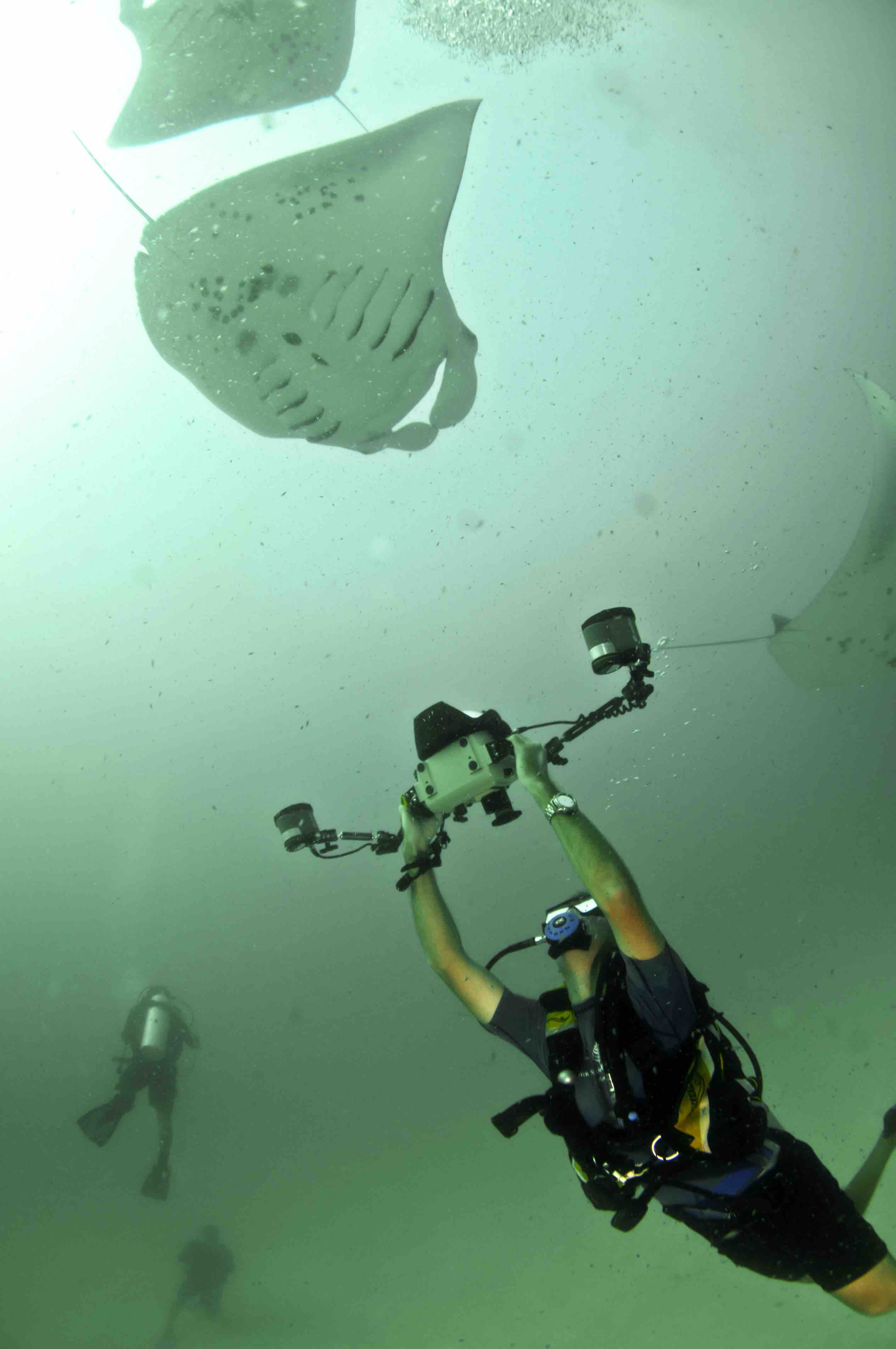 In the midst of a passion undying: Guy takes photo IDs

On several occasions throughout the following months, I was able to again dive with her and see her injuries start to heal. These encounters were even more intriguing for me because she again left the feeding group and came to circle above and around me. She did this for several minutes before returning to feed and I was the only diver she approached despite the presence of several other people. 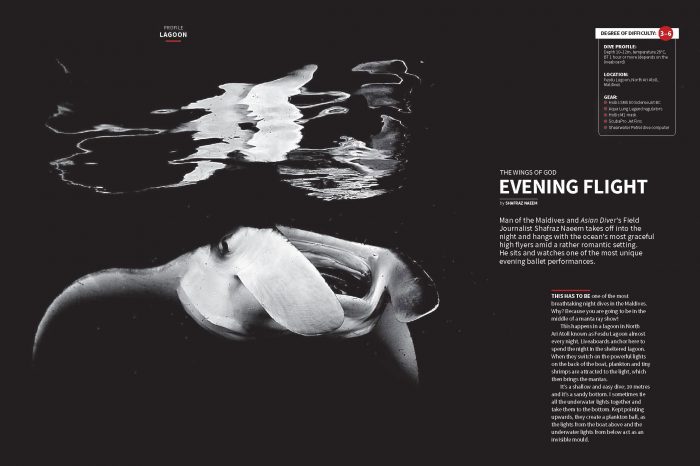 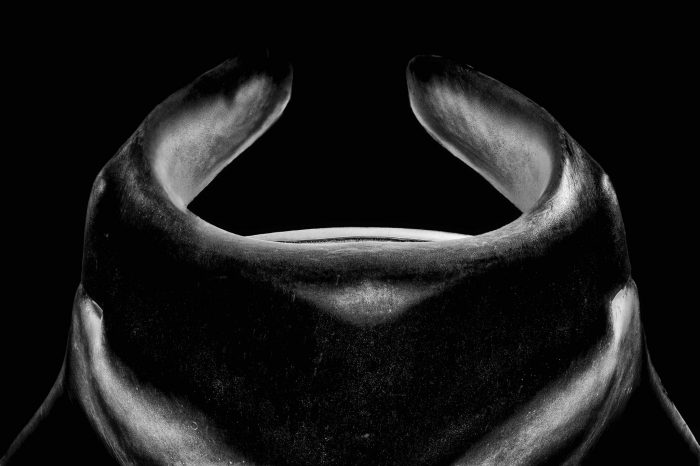 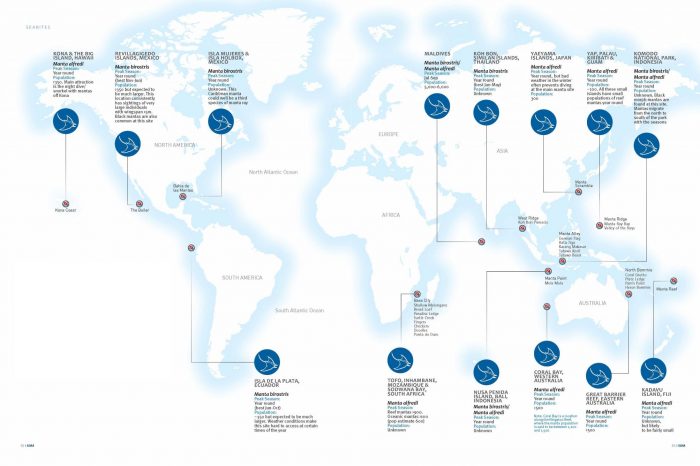 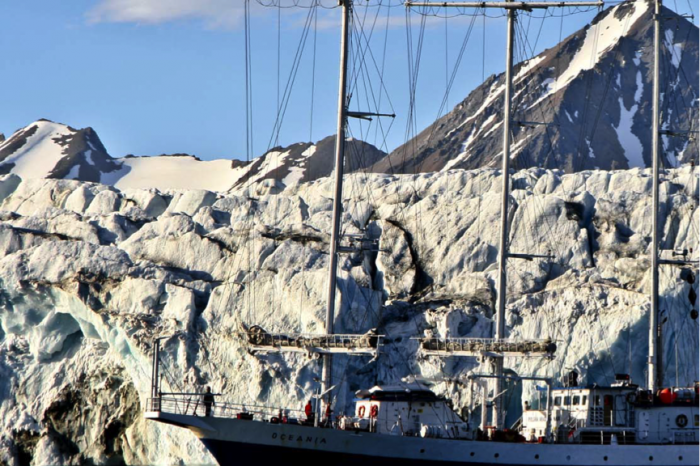 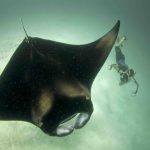