What is the connection between diving, medical problems and acupuncture needles? Dutch acupuncturist and physiotherapist Janneke Vermeulen reveals all 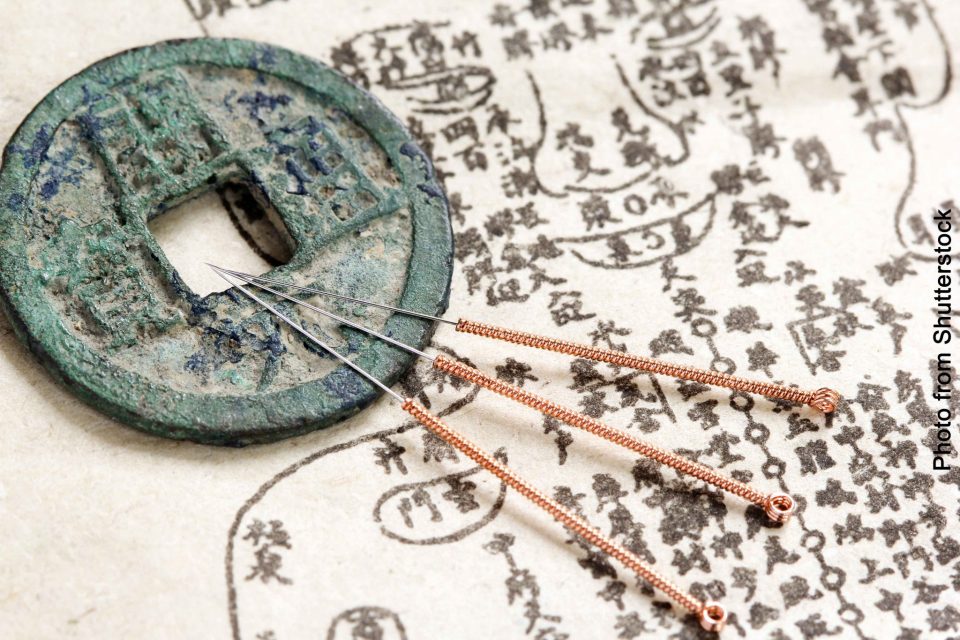 Traditional Chinese medicine (TCM) and acupuncture originated in ancient China and has evolved over thousands of years. Although largely utilised in the West as a complementary health approach, athletes are increasingly turning to TCM for treatment, especially after telltale cupping marks revealed Olympic legend Michael Phelps’ usage of cupping to relieve pain, inflammation, muscle tension and soreness from workouts. So what does acupuncture have to do with diving?

Not being able to clear the ears or having difficulty equalising is the most common problem experienced by divers and it’s often caused by a common cold, rhinosinusitis and allergic or non-allergic rhinitis. Having to stop a dive due to equalisation problems, when you’re just getting under the water surface, can be very frustrating. Besides that, it can be painful, with risk of ear drum perforation, if you ignore the ear pressure. The fact that acupuncture can help to get rid of these ear, nose and throat (ENT) disorders and other diving medical issues is not well known to most divers around the globe.

Acupuncture has a long history as a therapeutic treatment dating back to around 4,000 BC and the earliest acupuncture needles were made of sharpened stone. One of the oldest medical books is the Neijing Suwen – compiled around 100 BC – which is written as a series of dialogues about internal diseases between the Yellow Emperor Huang Di and his physician. This book states that vital energy(qi) streams in our body through specific channels called meridians, which have connections with our organs (and each organ is connected to a specific emotion). Qi consists of a yin and yang component and these two opposites must be in balance with each other. If they are imbalanced, disease may occur. A Chinese medical diagnosis is based on an intake (medical history) combined with, among other things, pulse, tongue and facial diagnosis. This determines the selection of acupuncture points that need to be punctured and which food and/or lifestyle advice is required. Through the ages, the needles have gained a lot of subtlety and nowadays there are sterile and disposable acupuncture needles for single use, made of surgical stainless steel.

Famed Chinese physician, Hua Tuo is executed by warlord Cao Cao, who was his patient. His medical techniques recorded in his Qing Nang Shu (literally “green bag book”), including his use of mafeisan as an anaesthesia for surgery, is lost

Shanghan Lun – the Treatise on Cold Damage Disorders – a Chinese medical treatise is compiled by Zhang Zhongjing at the end of the Han dynasty. It is among the oldest complete clinical textbooks in the world and one of the four canonical works that TCM students must study

Zhenjiu jiayi jing, AB Canon of Acupuncture and Moxibustion is compiled by Huanfu Mi, who assembled a consistent body of doctrines concerning acupuncture

Maijing Canon of the Pulse, a comprehensive handbook of diagnostics and therapy written by Wang Shuhe is published

Bencao Gangmu Compendium of Materia Medica is written by Li Shizhen during the Ming dynasty. It is regarded as the most comprehensive medical book ever written in the history of TCM. In 1950,Mao Zedong makes speech in support of TCM

The president of the Chinese Medical Association in China announces that TCM will progress with a basis in modern natural sciences, absorbing the ancient and the new.

Benefits for the Diver

A physiotherapist, acupuncturist, Chinese herbalist and specialist in Western diving medicine in The Hague, the Netherlands, I treat divers from the whole country with a wide range of health issues at my practice. This includes chronic or recurring ENT  disorders that affect pressure equalisation of the ears and sinuses, TMJ (your temporomadibular joint is a hinge that connects your jaw to the temporal bones of your skull) disorders, sea sickness, stress, tiredness, high blood pressure, migraine, lung disorders, addiction to smoking, obesity, neck and back disorders, muscle cramps, and more. 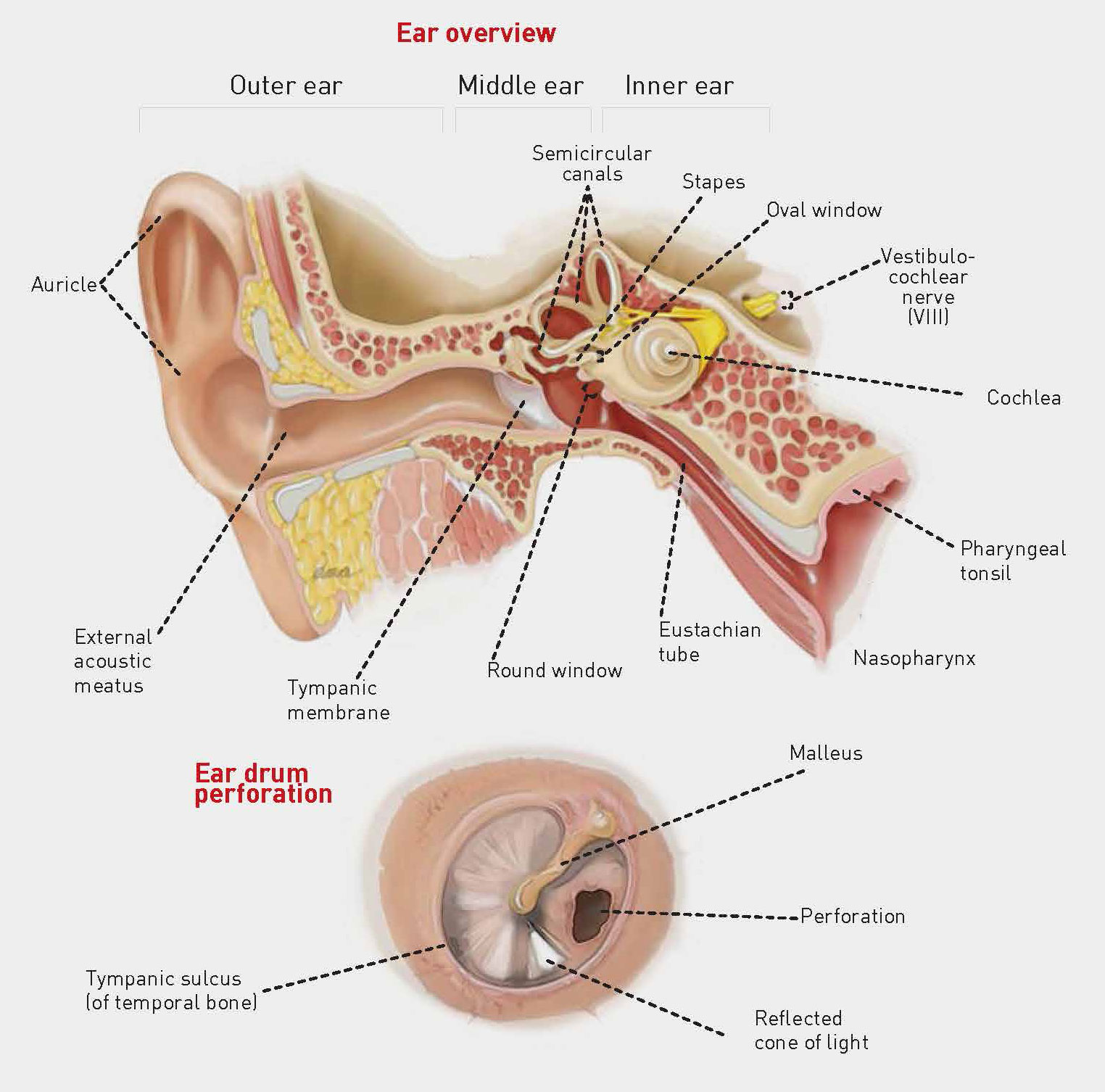 Divers with medical problems can benefit from the positive effects of acupuncture treatment. Acupuncture can transform phlegm and reduce its production, decrease swelling of the mucous membranes in the nose, sinuses, Eustachian tube and middle ear and address underlying energetic disturbances (such as deficiency or stagnation of qi). When the Eustachian tube has a free air passage, divers will normally be able to equalise the middle ear pressure well (as long as the clearing techniques are performed correctly).

Acupuncture can increase your energy, reduce stress and improve immunity – thereby reducing the likelihood of a diver becoming ill. The diver will definitely feel better under and above the water surface! Lung function can be improved, whereby breathing will be easier, enabling the diver to stay underwater longer. For those with lower back problems, jumping into the ocean may be fine but climbing the stairs of the boat can be very painful. Acupuncture can relieve pain, muscle tension and improve the mobility of the spine. Acupuncture can also help to lower certain risk factors of decompression illness (DCI), such as tiredness, being overweight, and decreased blood circulation. 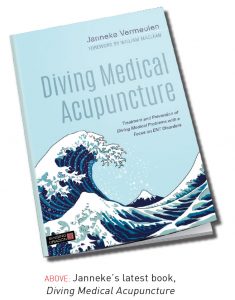 All of Janneke’s diving related knowledge is collected and structured in her recently published book, Diving Medical Acupuncture (published by Singing Dragon in April 2018). Targeted at acupuncturists, non-acupuncture doctors and divers worldwide, Diving Medical Acupuncture describes the medical conditions that can prevent, complicate or result from diving and other water sports, and provides effective clinical treatments. It’s an integration of Western diving medicine, diving techniques and Chinese medicine. Complete with anatomical diagrams and acupuncture point charts, the book is a practical resource for acupuncture clinicians who deal with the issues associated with diving. Advice for divers is given at the end of each chapter, and is available as a handout in downloadable form.

Read the rest of this article in 2018 Issue 3 Volume 151 of Asian Diver magazine by subscribing here or check out all of our publications here. 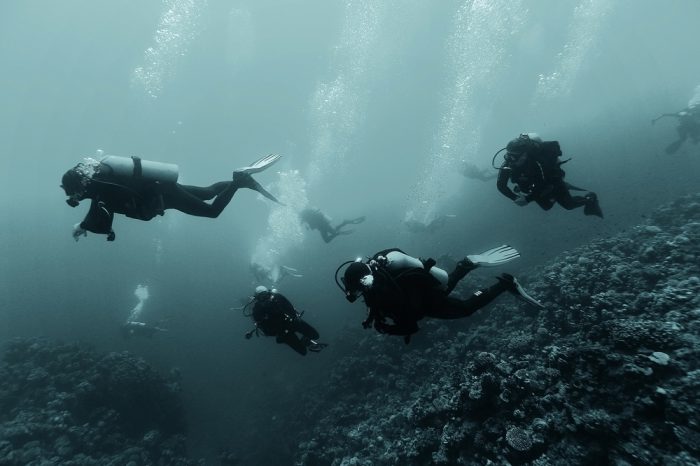 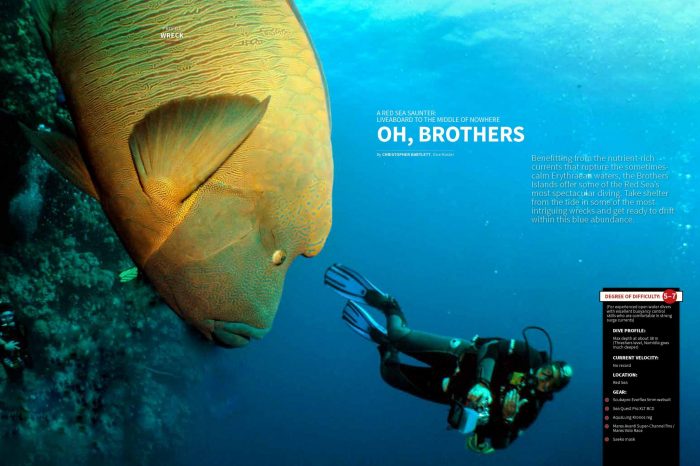 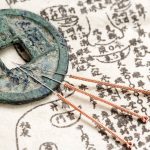