And so ADEX China 2016 came to a close. An incredible weekend for exhibitors to show off their latest products and services, speakers to present their most exciting work, and visitors to make new friends and learn more about this proud industry. After the success of the past two days – with big crowds, exciting talks and many photo opportunities – Sunday was looking to go out with a bang. 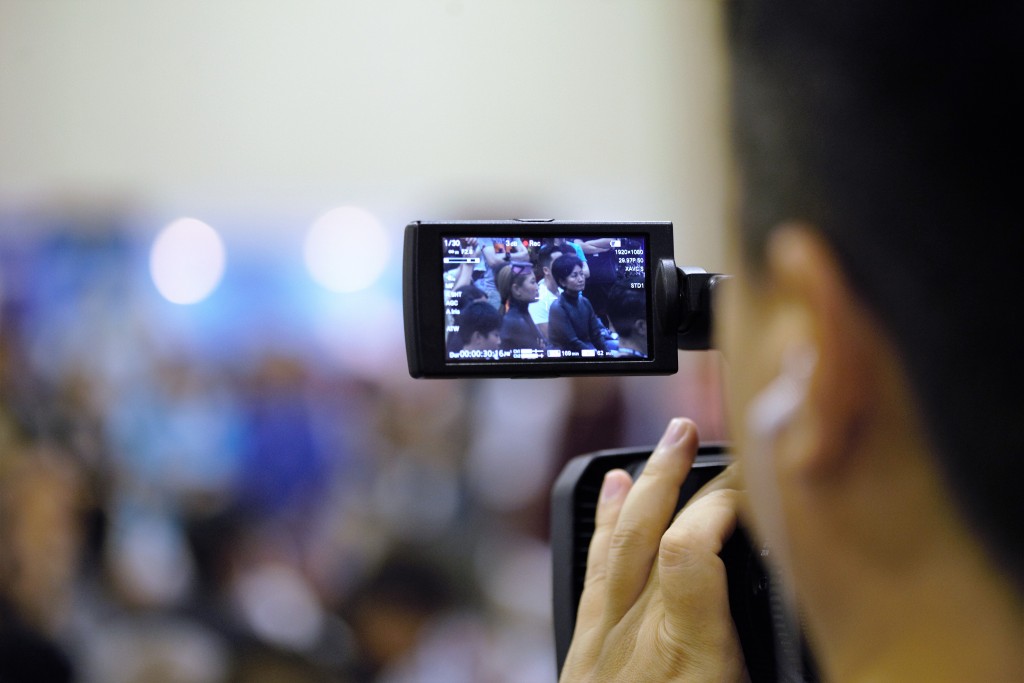 A through the lens shot of the Hae-Nyeo

Entertainment on the Main Stage kicked off with Alan Lam and Tony Canaerio of CarbonioGFT, discussing the next generation of carbon fibre fins in freediving. Exciting news for lovers of the sport, both Alan and Tony used previous knowledge of working in an aerospace company to construct top-notch fins to assist freedivers. Second to the stage, Michael Aw offloaded tips and techniques for making your images stand out in photography competitions. Aw, a famous name within the photography industry, was one of the judges in this year’s 4th China Underwater Photo Contest Live Judging competition.

John Lippmann from the Divers’ Alert Network (DAN) explained the importance of supporting DAN and diving safety. His talk was extremely well received, with a huge crowd showing up to understand more about how to dive safely. Diving, as a growing industry in China, is attracting many eager-to-know-more divers, and his talk quenched the thirst of those information hungry visitors. Famous Hong Kong actress and ADEX Ambassador (Greater China) Joyce Tang gave an insight into what diving has done for her. After her presentation, visitors flocked in numbers to get pictures taken with her, and gain their signatures.

Straight after the Underwater Photo Contest, the Hae-Nyeo were back to perform a traditional Jeju Island dance before Y.Zin Kim spoke deeper into their unique island culture and freediving traditions. AoLin Wang closed the speakers’ presentation “setlist” by offloading his freediving experiences – Aolin is best known for founding the Freefall Freediving Academy with Rachel Cat, a freediving school which has done a lot to grow the sport in China. The stage was officially closed by the lucky draw, which attracted a huge crowd all hunger to win the eight day seven night accommodation prize from Black Manta, along with many other exciting prizes. 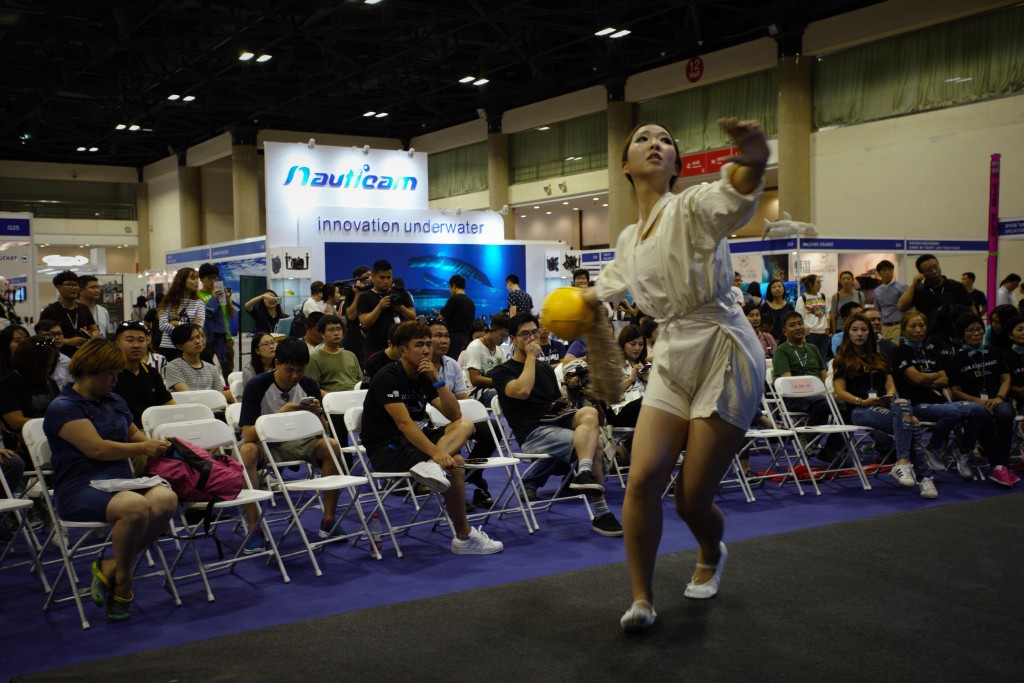 It was one of the highlights of the show that many had been waiting for: The chance for competitors to have their underwater photographs analysed on the Main Stage from an expert judging panel. A star-studded line up of judges including ADEX Ambassador of Photography Aaron Wong, big animals expert Amos Nachoum, Gary Sun, Michael Aw, Yorko Summer and Zhou Qinan. Moderator, Alan Lo, was in charge of directing the judges to hear their thoughts and opinions on certain photographs. The classic “ADEX live scoring” system gave visitors an insight into the judges’ views on the photographs, and any low-scores or “10’s” were challenged by Alan. 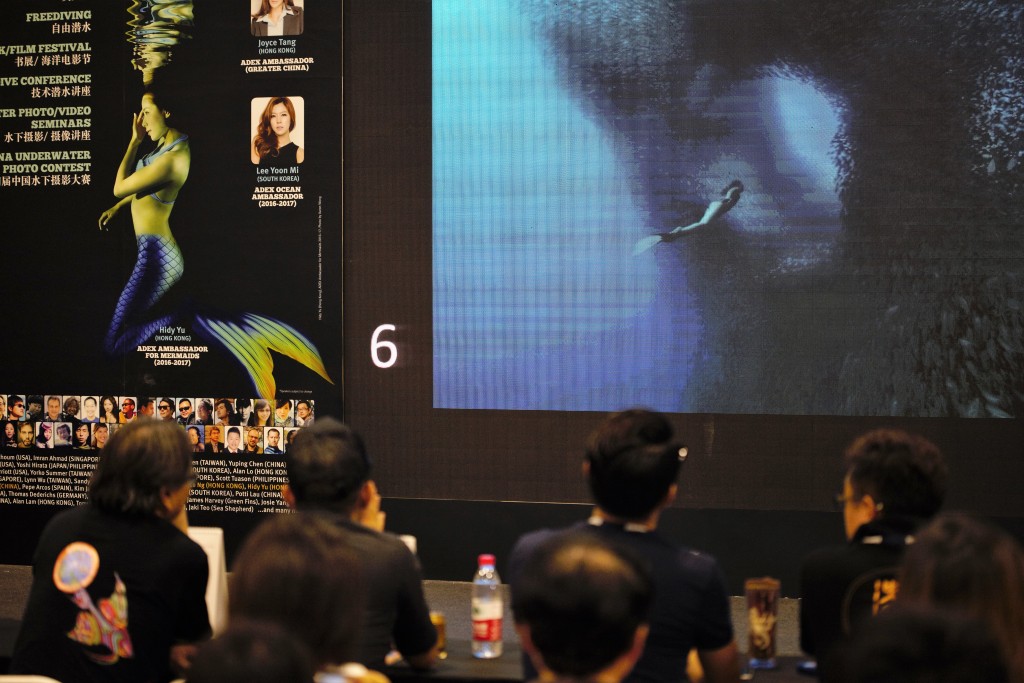 The judges analysing a shortlisted image 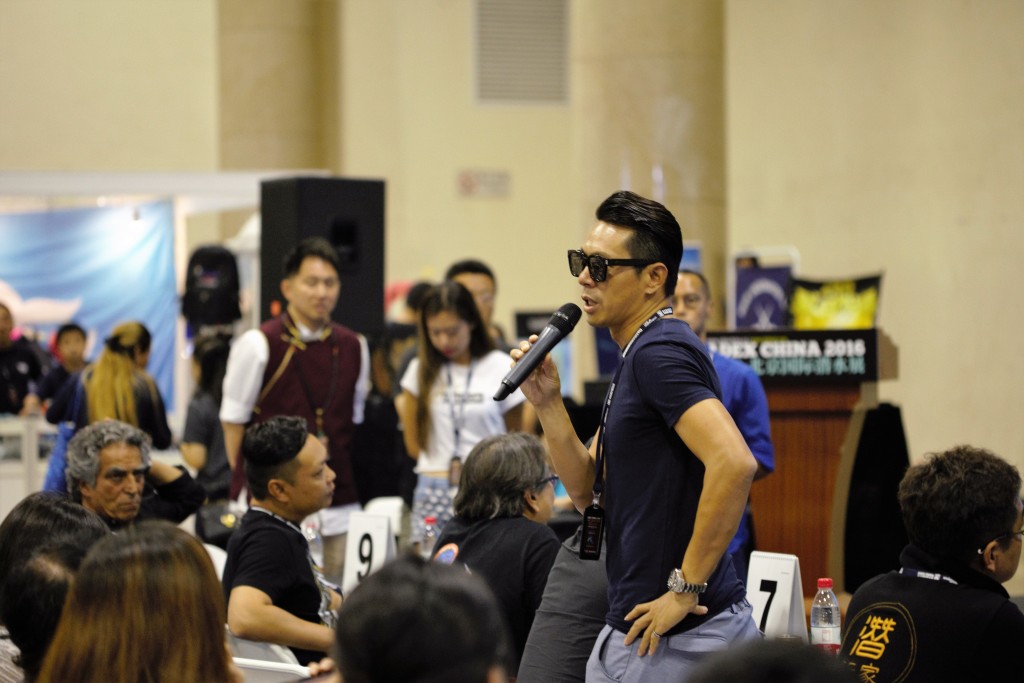 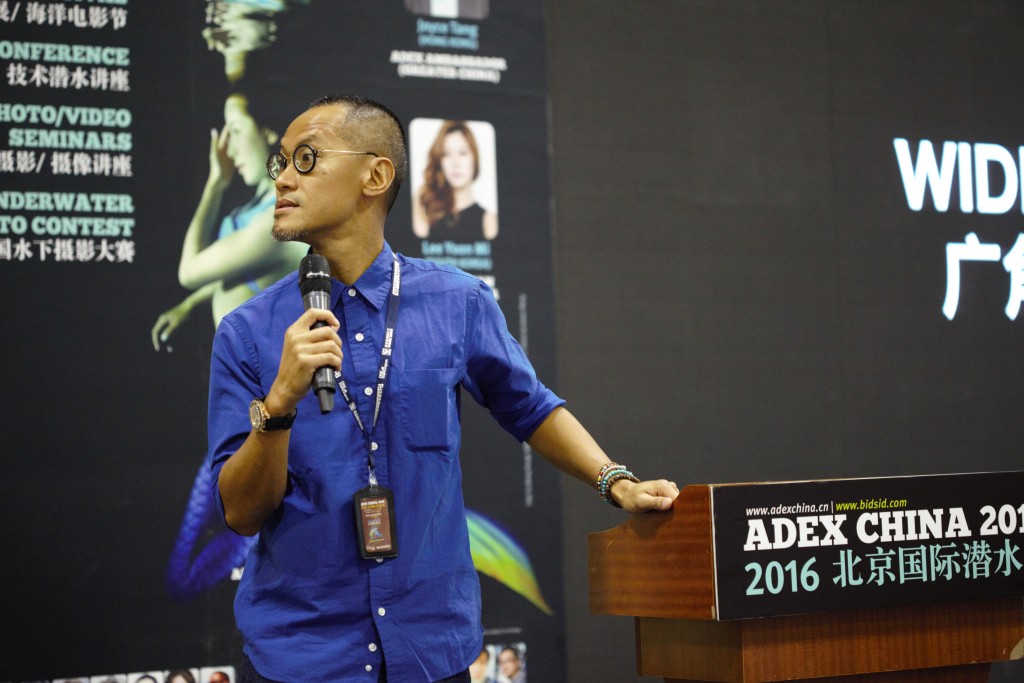 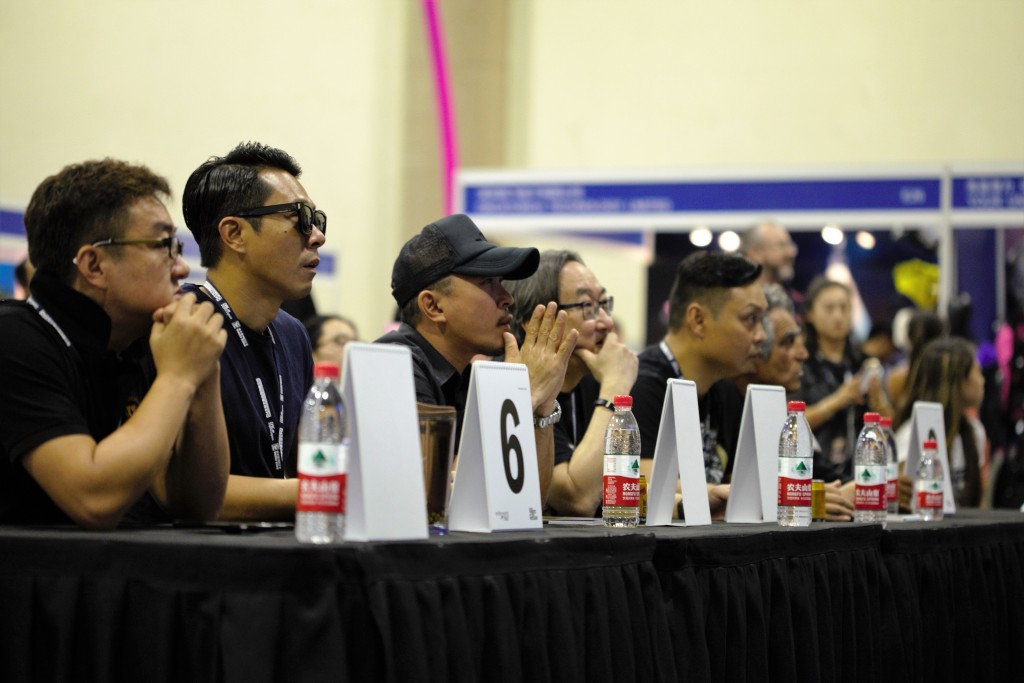 The judges analysing a shortlisted image

Competitors could submit photographs for five different categories: Wide Angle; Macro; Animal Behaviour; Commercial, Conceptual and Fashion; Compact Camera. With a broad range of categories, aimed at best representing the China underwater photography industry, the judges and audience were treated to a plethora of fantastic images. After going through each nominated photograph, the judges then scored them. The image with the highest score in its category, won the category and was then through to contest with the other category winners to win the prestigious “Best of Show” award.

In the Wide Angle category, after much deliberation, Yue Hongjun went home with a fantastic six day five night twin-room accommodation prize for an image of a freediver passing through an emerging hole within a school of fish. This fantastic moment was highly-praised by the judges.

In the Macro category Wu Yung Sen won with a slightly unsettling image of a frogfish. Beautifully lit, and using backscatter to their advantage, the photographer wowed the panel and won the category.

It was an inspiring image from Vania Kam, capturing a moment rarely seen – with perfect clarity! The image, which won the Animal Behaviour category, went on to win Best of Show after the judges voted. 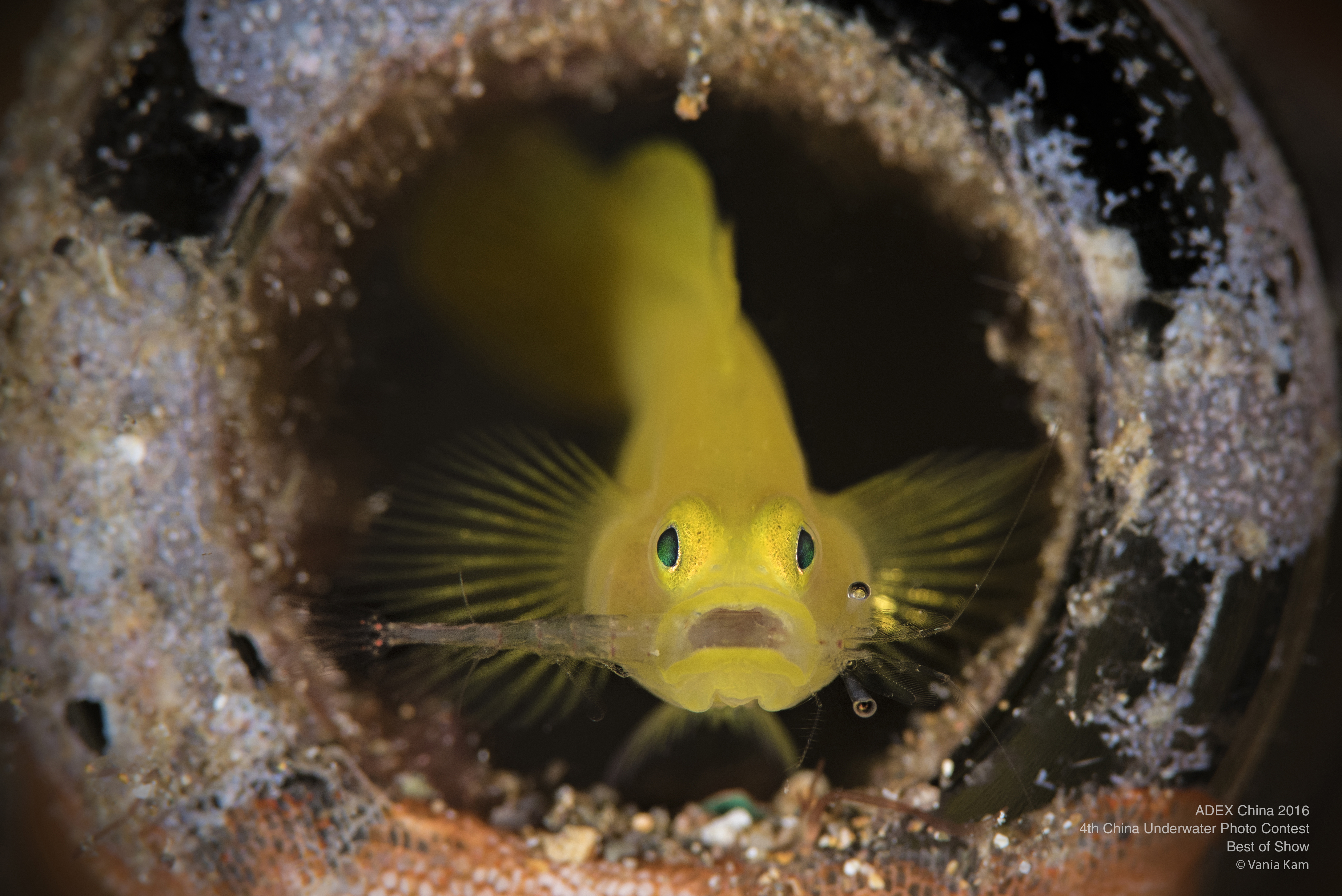 The Commercial, Conceptual and Fashion category was won by an image that managed to tick all the boxes. This seductive image of a silhouetted model, with the physical appearance of a mermaid, won the judges hearts and was later awarded the “prize-less” title of “Best of Show: Excellence Award”.

The Compact Camera category was won by Abimael Marquez, with this incredible image of an “expressive batfish” taken in Puerto Rico. A rare shot, underwater photographer Michael Aw commented on the difficulty it takes to get a shot like this. 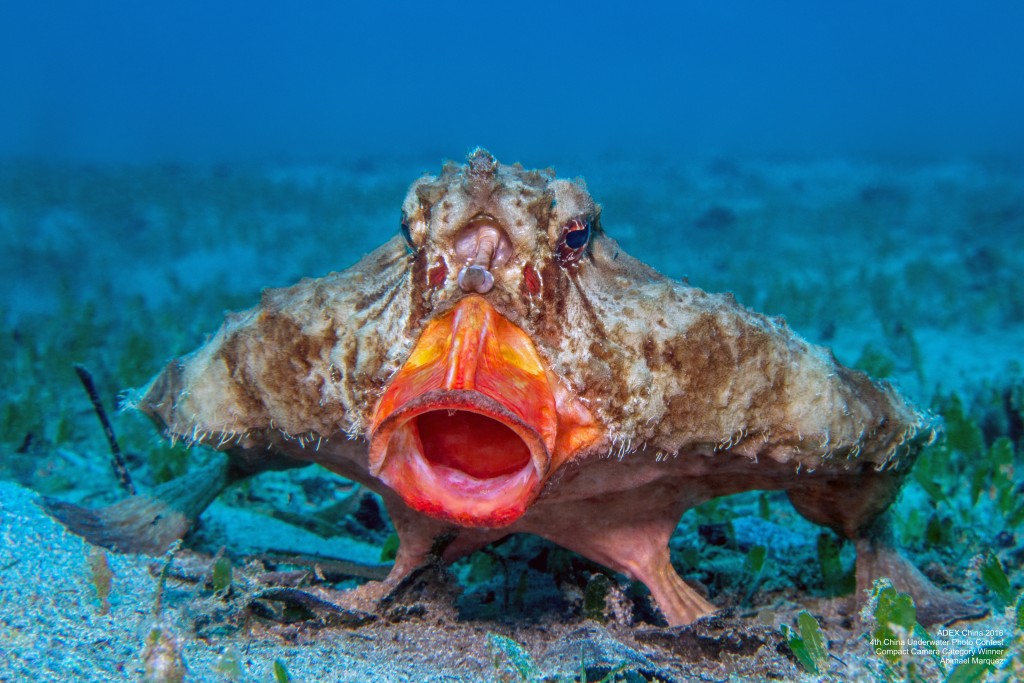 The Ocean Zone had an exciting line up. Lynn Wu opened the stage with her experiences shooting the underwater macro world, before Amos Nachoum presented his incredible findings and diving adventure. His talk focused specifi
cally on the joy and beauty of photographing in the extreme cold wilderness, and how he captured some of his most incredible shots. The ever-charismatic Yorko Summer, who was also a judge for the Photo Contest, gave a speech on the Ocean’s Trail. 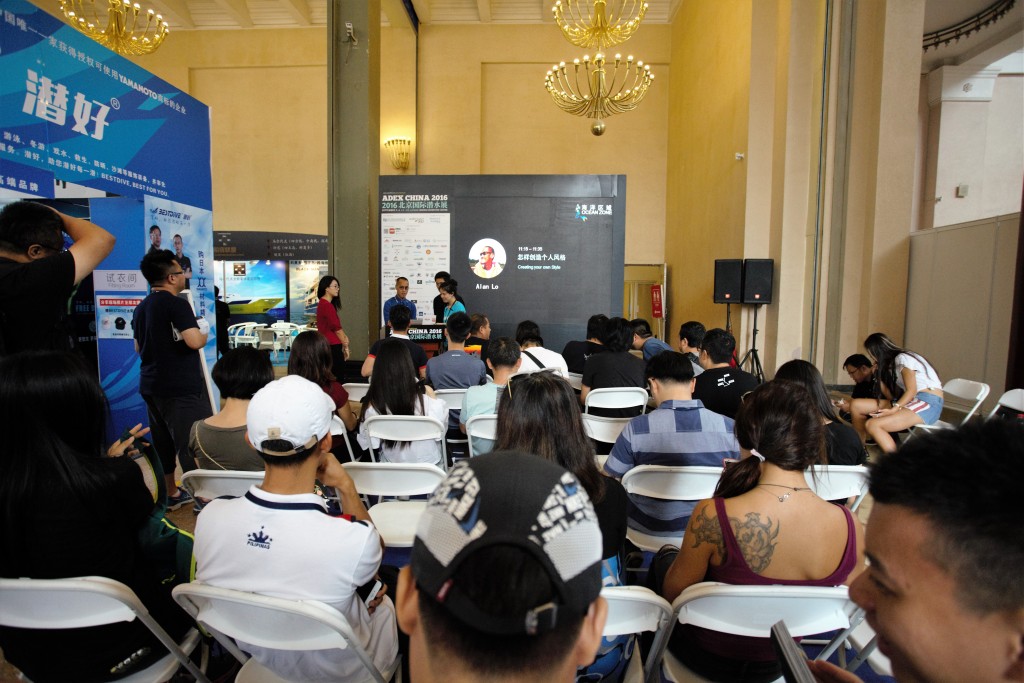 Alan Lo at the Ocean Zone

Breath-hold was a hot topic at the Ocean Zone, after Joyce, Jessea Lu and Potti Lau both gave presentations on the importance of freediving – with Jessea offloading tips and techniques on holding your breath. The last two talks of the day, by both Yuping Chen and Todd Essick, were in front of a large crowd. Yuping gave a fascinating presentation on opening your eyes to the underwater world, before Todd closed the set with his images of women with sharks.

It was a weekend that few had expected. ADEX continues to grow – getting better EVERY year. With its mantra “Entertain, Educate, Engage”, which the show continues to live by, ADEX is helping to grow myriad divers from China – and indeed the world – to learn about diving in the most sustainable way. The continual growth of the show is a reflection on the increasing popularity of the industry, and by turning more and more non-divers to divers each year, ADEX stands as a strong support for this magical sport. Now we look forward to the coming of ADEX Singapore. 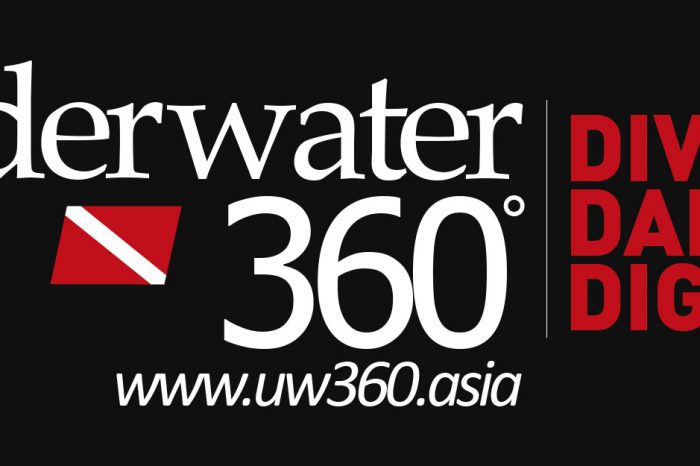 Five Things to Look Out for on UW360 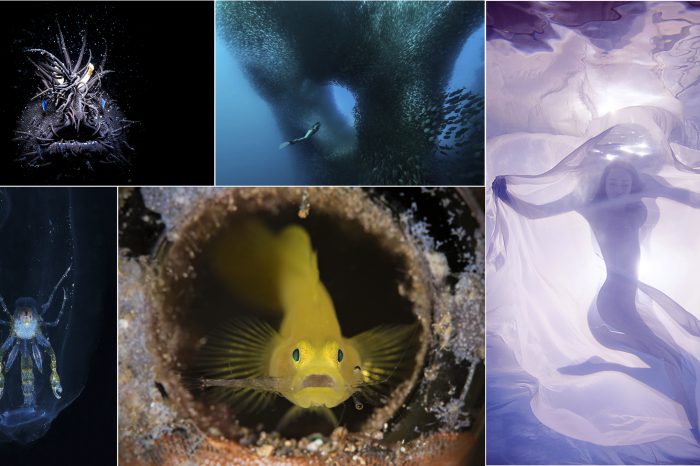 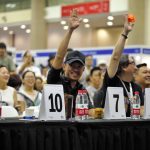