The “plastic arts” helping us combat the plastic problem 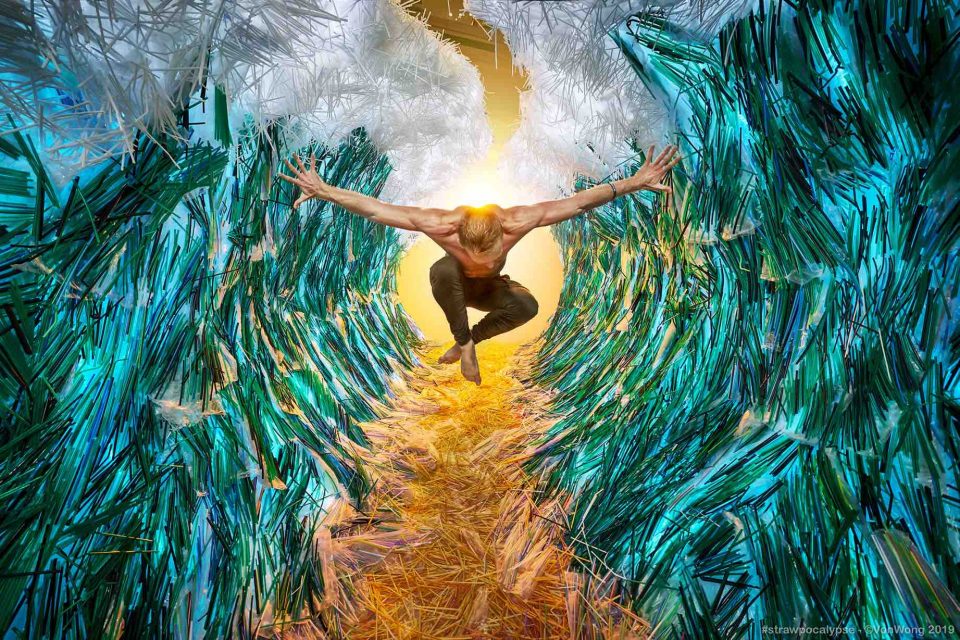 There is no question that art is a powerful tool of expression during times of environmental and social injustice, which are often related.

Today, visual artists of various mediums are pushing boundaries, joining forces with conservation organisations, and leveraging social media, to raise awareness about plastic pollution and its toll on the ocean. Many are even calling themselves “artivists” (artists+activists) as their pieces aim to achieve large–scale, societal awareness and change. This increase in ocean art has helped galvanise people around the world to curb their plastic consumption and demand changes in their communities.

Benjamin Von Wong is a Chinese Canadian conceptual photographer currently focused on conservation and social impact projects. Through the years, Von Wong has mastered the art of bringing his imagination to life by staging beautiful and complex installations, and using hyper-realistic photography to capture them. His most recent artwork “The Parting of the Plastic Sea” was made possible with the help of Zero Waste Saigon and Starbucks Vietnam, and is currently exhibited at Estella Palace Shopping Mall in Vietnam. Since its completion on January 20, 2019, it has been recognised by Guinness World Records as the largest straw installation, and its viral status is amplifying people’s concerns with single-use plastics around the world.

In this image from Mandy Barker’s “SOUP” series, the artist compactly arranges and photographs more than

500 pieces of plastic debris found in the digestive tract of an albatross chick in the North Pacific Gyre. 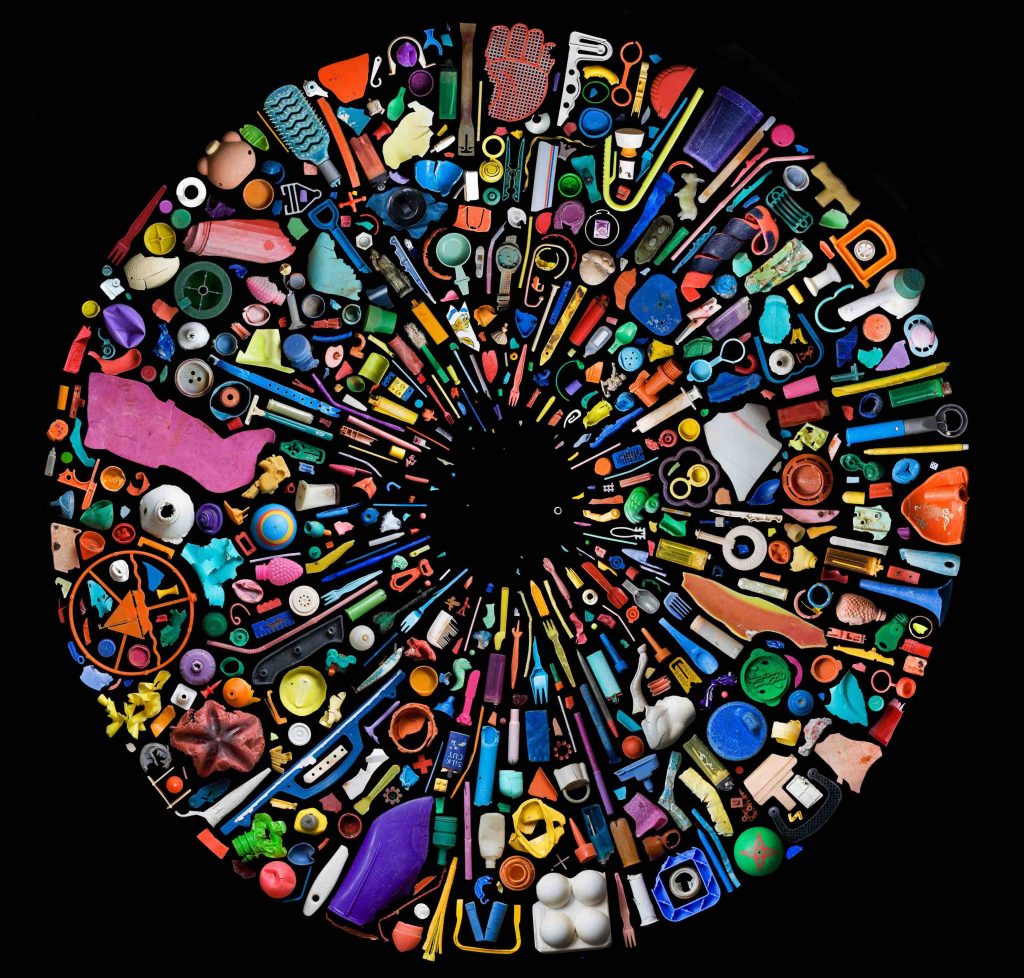 Founded by the visionary artist Angela Pozzi, Washed Ashore creates large-scale sculptures of sea life with plastic marine debris collected along coastlines. These unique pieces are used as powerful education and outreach tools and have been exhibited at various high impact areas including the United Nations, the Smithsonian Museum of Natural History, and many zoos and aquariums across the US. 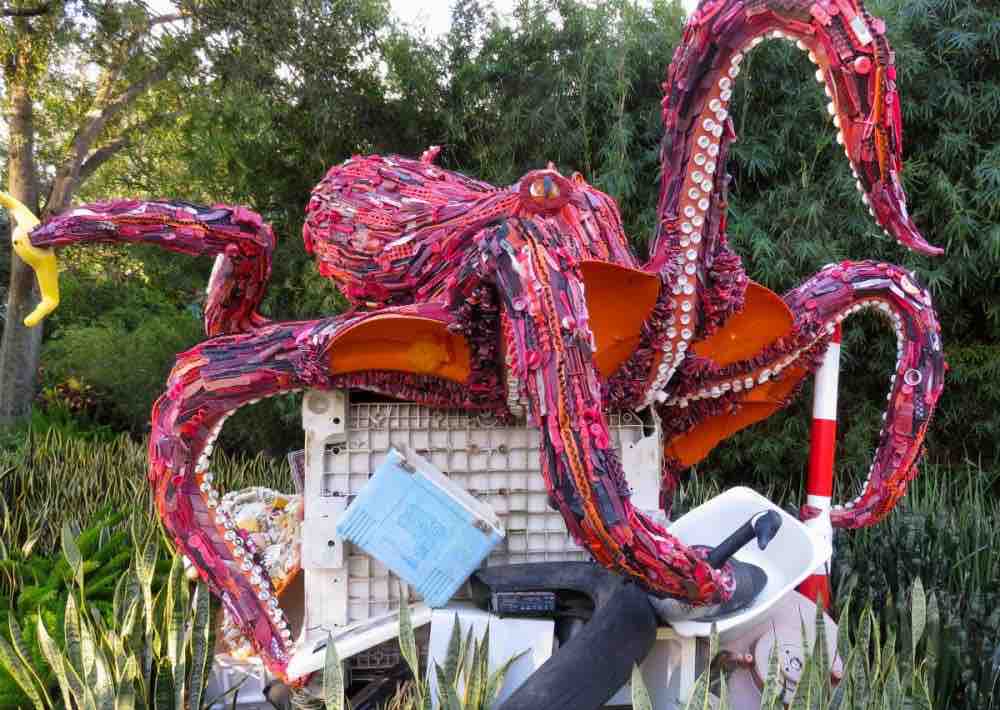 “Sea Walls: Artists for Oceans” is PangeaSeed Foundation’s public art programme initiated in 2014. Its objective is to bring the message of ocean conservation into streets around the globe through large-scale and breathtaking mural paintings. To achieve this level of awareness, PangeaSeed has established an ever-growing community of 200 artivists and has created nearly 300 murals in 12 countries around the world. 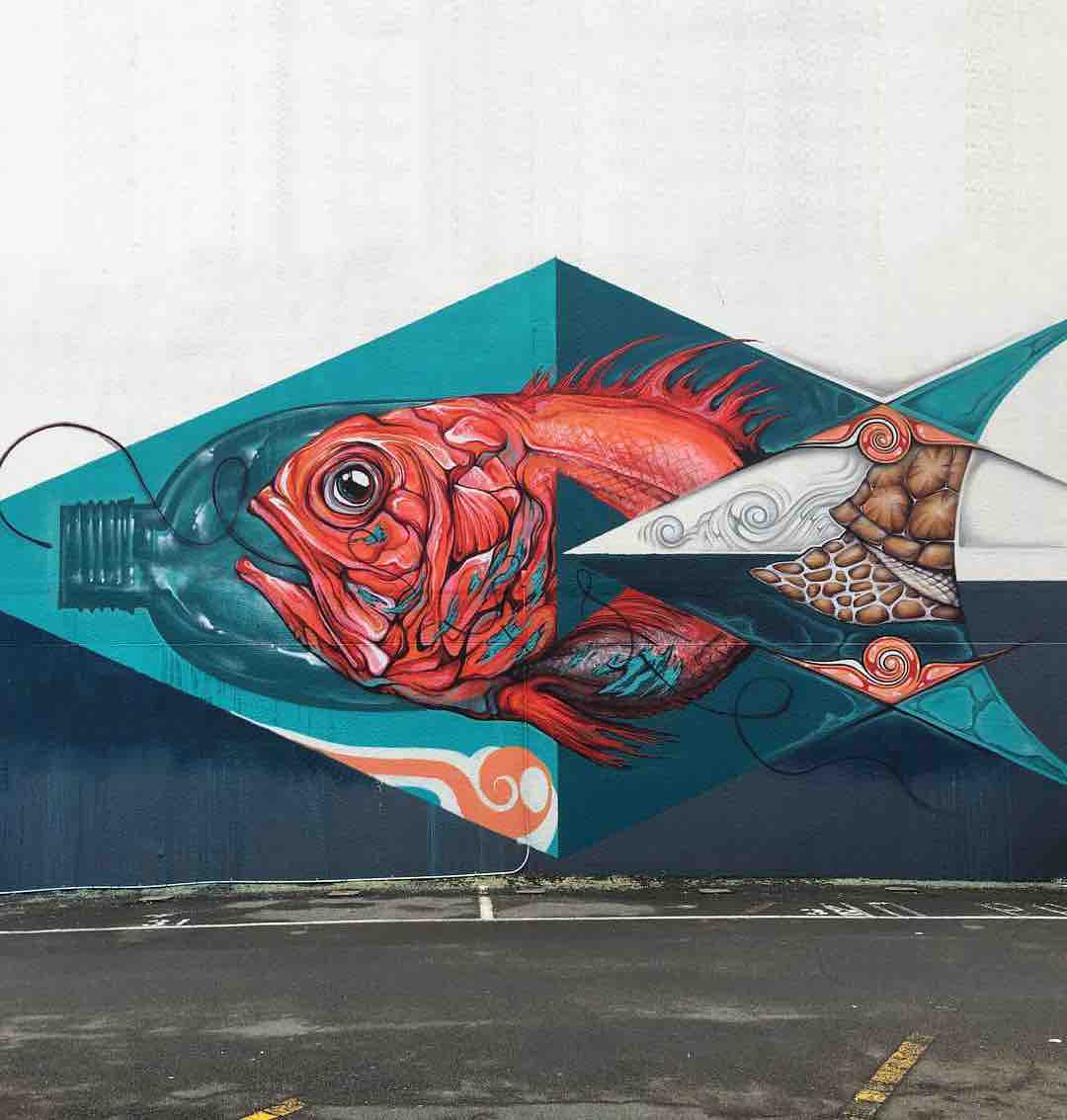 For the rest of this article (Asian Diver 2019 Issue 1 No 152) and other stories, check out our past issues here or download digital copy here. The 25th anniversary of the largest and longest running dive show, Asia Dive Expo (ADEX) is set to occur on the 11-14th April 2019. Centred on the theme – Plastic free Future, ADEX is more than just a dive show with its commitment to the environment. Among an exciting lineup of programs, attendees can look forward to a Future Forward Series of Panel Discussion on the Single-Use Plastic Conundrum in Asia, on 13th April. 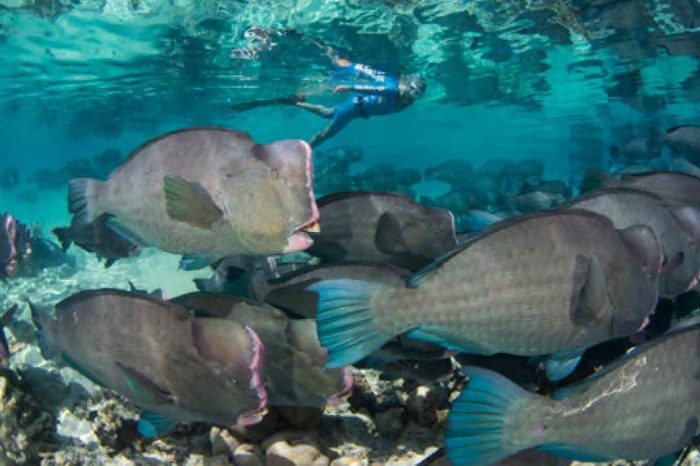 Places of Plenty: A List of MPAs Across the Asia Pacific 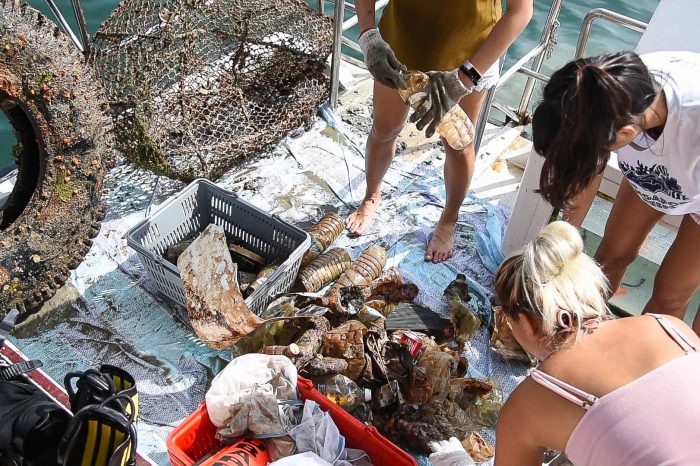 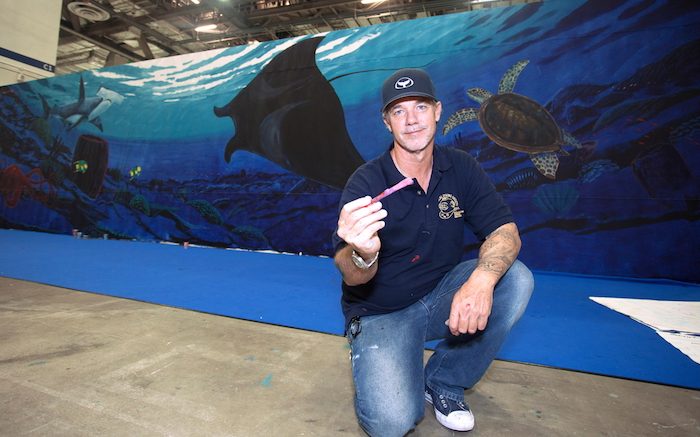 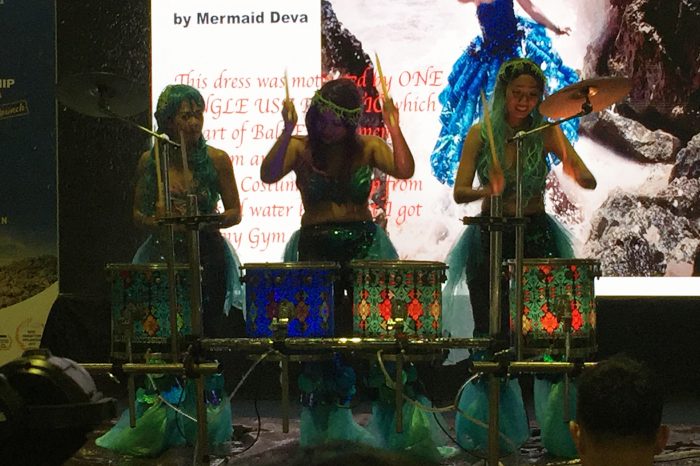 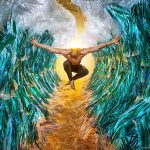