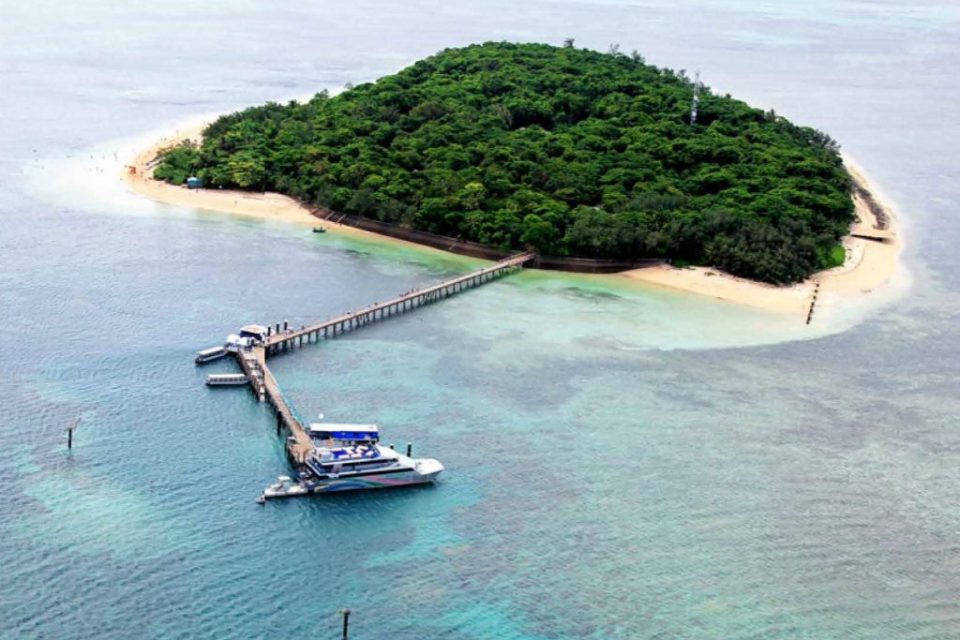 As people have discovered the breath-taking beauty beneath the waves in this magnificent region, our relationship with the ocean has evolved, and the spread of scuba has been something of an unstoppable force. Here are some of the milestones that have brought diving in Asia Pacific to where we are today. 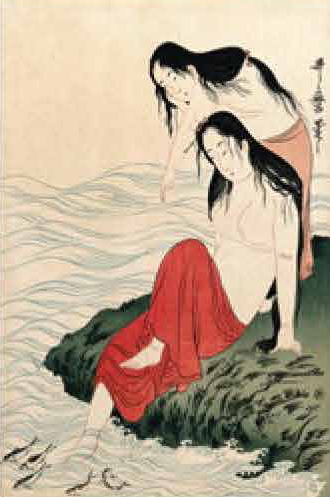 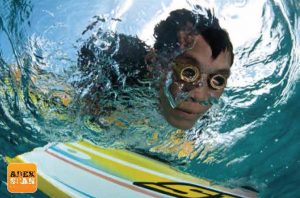 Sama-Bajau people employed as navigators and divers in the Tausug Kingdom of the Sulu Sultanate. Other sea-dwellers of the time include the Moken people around modern Thailand, and the Orang Laut around Southern Malaysia and Singapore. 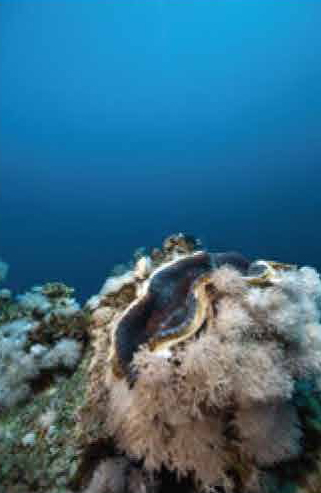 A diver in New Zealand is employed to investigate an Otago Harbour shipwreck using oxygen supplied from the surface.

Part of the Mariana Trench, to eight kilometres deep, is discovered.

Alex Wickham, from the Soloman Islands, son of a shipwrecked English sailor, freedives in Sydney Harbour, inspiring the launch of the sport in Australia.

The Ohgushi Peerless Respirator passes field tests at almost 100 metres. The Japanese device, invented by pearl divers Watanabe Riichi and Ohgushi Kanezo, combines modified false-lung style closed-circuit rebreather technology with
a compressed air reserve. It supplies air to the diver through a manually controlled on/off valve (25 years before Aqua-lung). It is tested by Riichi himself, who dived in the Yokosuka Harbour in front of the Japan Naval force.

South Sea Coral Collecting Company founded in Japan, as a supplier for Ohgushi equipment. The apparatus never becomes commercially successful outside of Japan.

First recorded amateur attempt in Australia to breathe underwater by Keith Vagg and Godfrey Gapp, who construct a diving helmet out of an oil drum and garden hose. 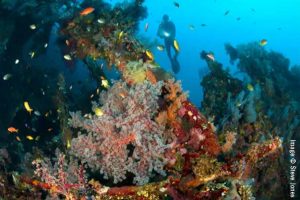 US Army transport ship, the USAT Liberty, torpedoed by a Japanese submarine off the shore of Tulamben, Bali. It eventually becomes an incredible dive site, attracting over 100 divers a day. 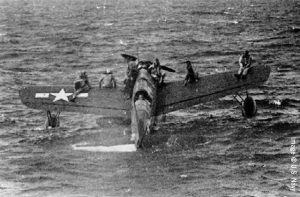 US bombs the Japanese fleet at Chuuk Lagoon, creating the biggest ship graveyard in the world.

For the rest of this article and other stories, check out our latest Scuba Diver Issue 5/2015 Vol.83) here or download a digital copy here. 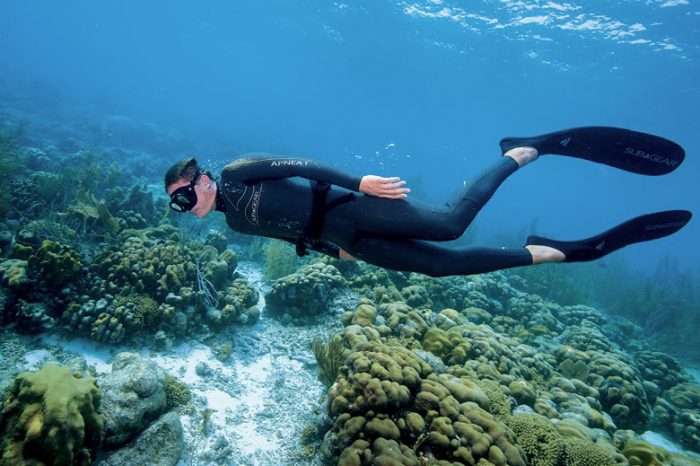 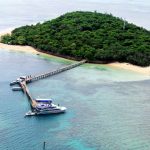