The octopus is one of the most intriguing marine creatures in the ocean. Read on as Underwater360 looks into all the amazing traits of the octopus. 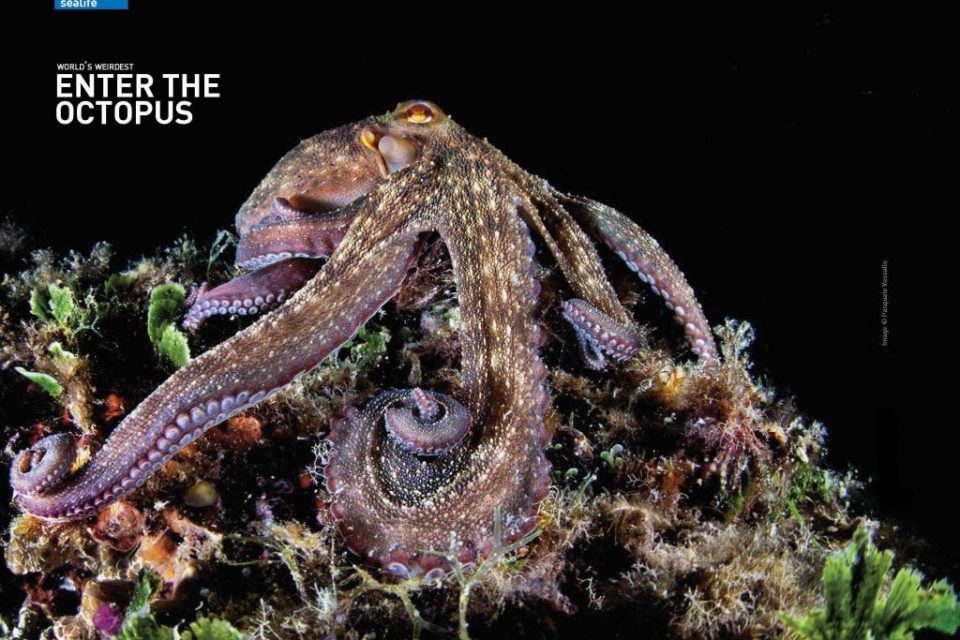 Easily the most bizarre creature in the sea, the humble octopus is a cephalopod of many talents, with DNA like that of no other animal (described by one scientist as looking as though it had been rearranged in a blender). An octopus also holds the record for longest brood period of any creature, with one octo-mum tending her eggs for 4.5 years!

There are thought to be 289recognised species of octopus, and allspecies have distinct characteristics,from the giant octopus, which cangrow up to 9 metres across, to theWolfi, the world’s smallest octopus,which measures only 1.5 centimetresand weighs less than a gram. 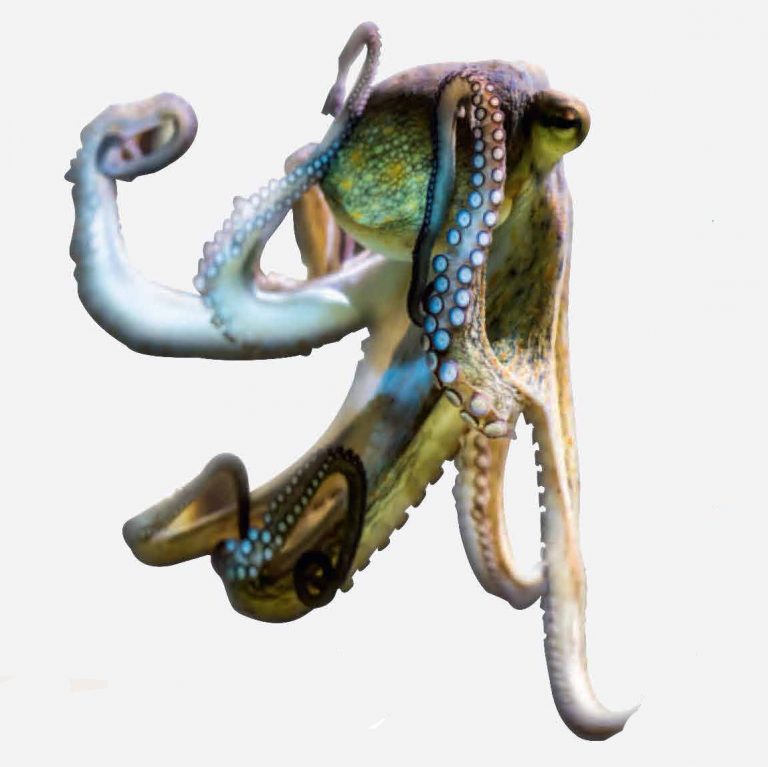 They disorientate predators with dark, toxic ink. The average octopus has eight arms with 240 suckers per arm. That’s about 1,920 suckers in total. that reduces visibility, interferes with the sense of smell and taste, and irritates the eyes. 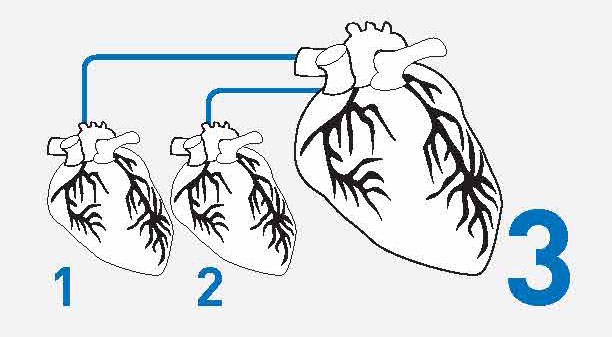 Octopuses have 2 small hearts located close to each of their gills that enrich the blood with oxygen before transferring it to 1 larger heart, which then pumps it around the rest of the body.

Unlike our red, iron-based blood, octopus’ blood is blue because it is copper based, and more efficient at transferring oxygen around the body in the cold. 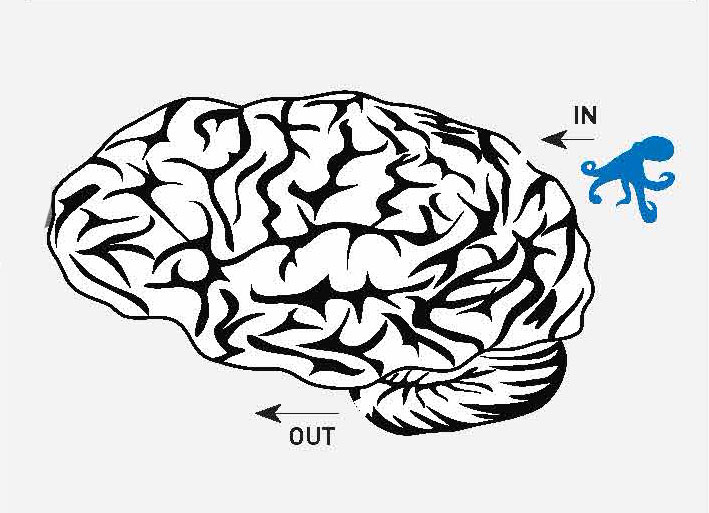 Octopuses have the largest brain of any invertebrate, and 2/3 of all their neurons are actually in their tentacles. As a result they are excellent problem solvers, can learn to navigate mazes, unscrew jars, and use “tools”. 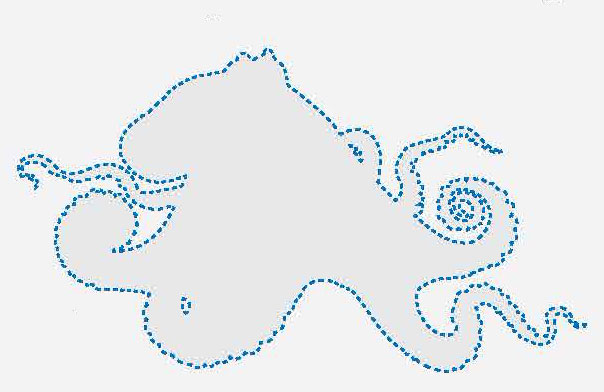 In a fraction of a second, octopuses can change the colour and texture of their skin to blend perfectly with their surroundings. 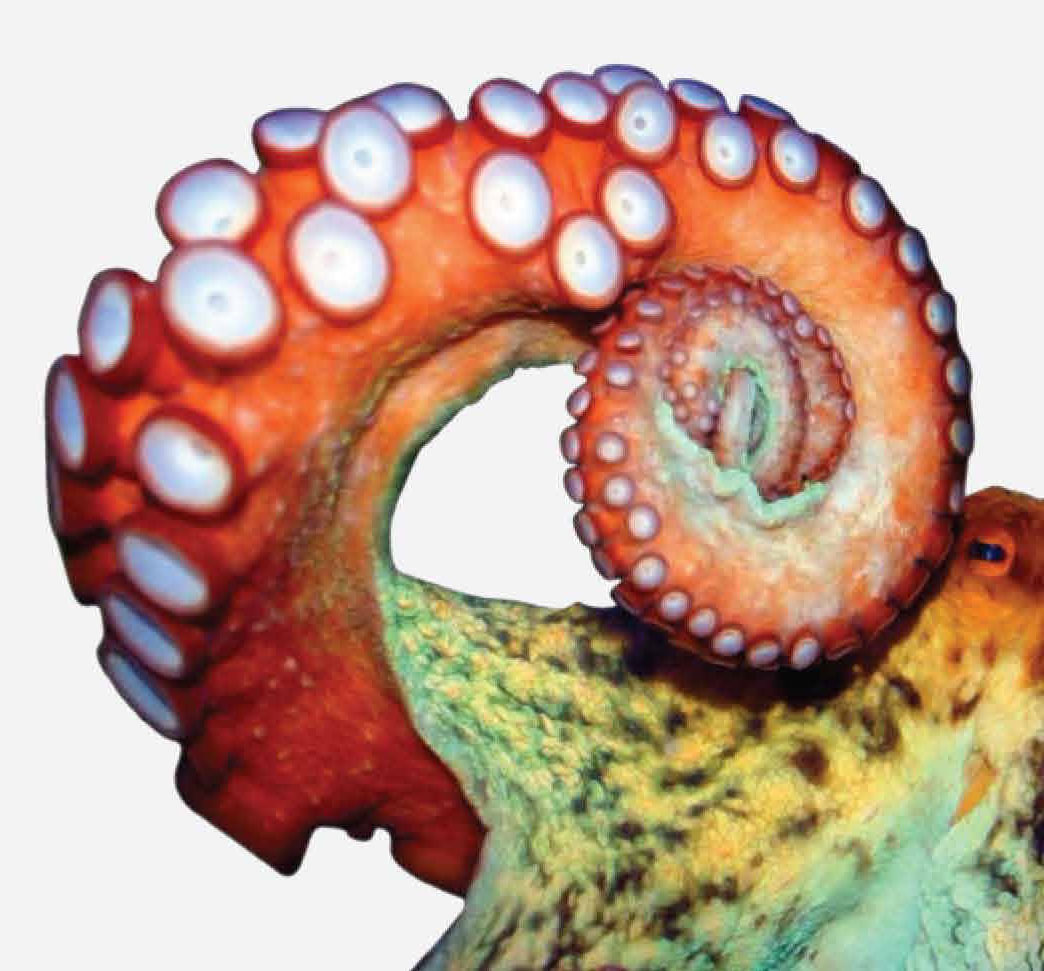 Pacific octopus suckers are so strong that each one can lift a weight of almost 16 kg! The average octopus has eight arms with 240 suckers per arm. That’s about 1,920 suckers in total.

For the rest of this article and other stories, check out our latest Scuba Diver Issue 7/2015 Vol.84) here or download a digital copy here. 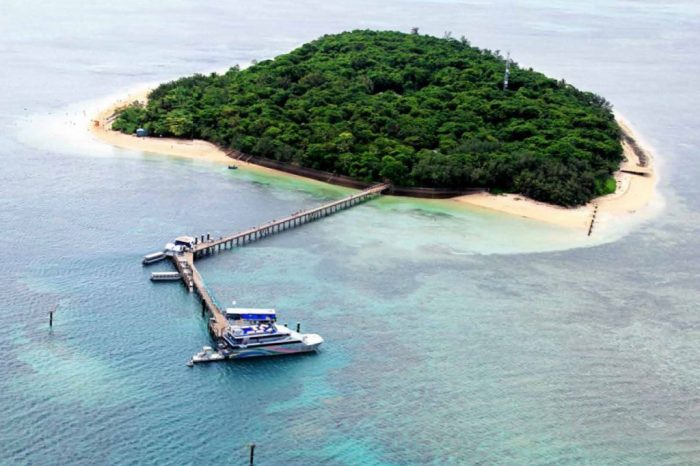 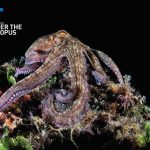