Club 25 is our way of honouring the continuous excellence of the diving community over the last quarter of a century. In the run-up to the 25th edition of ADEX, we will be profiling each member of our Club 25. Today, we profile Suunto, one of the world's leading manufacturers of marine compasses and dive instruments 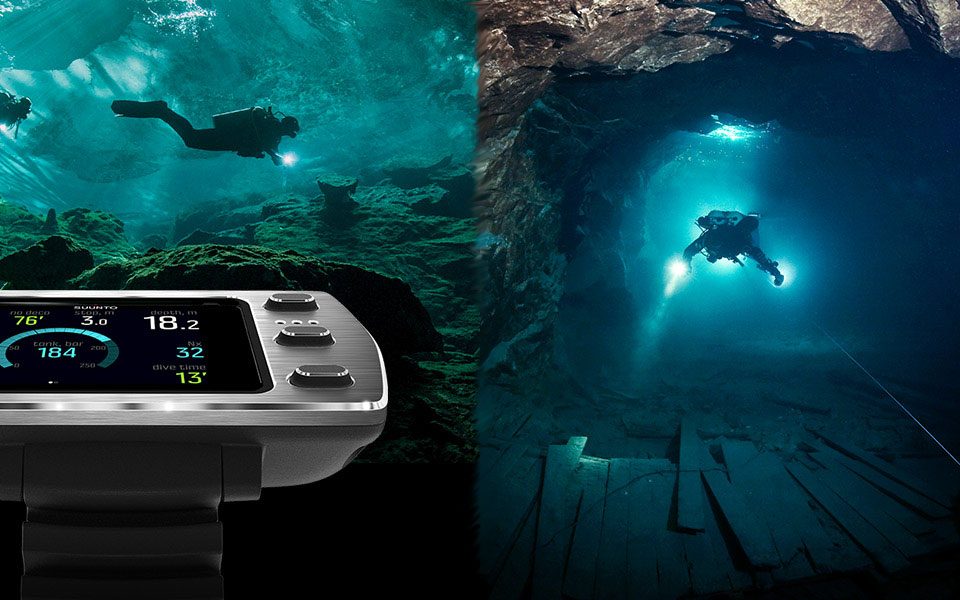 Founded in 1936, Suunto is a Finnish company that has been pioneering exploration since its founder Tuomas Vohlonen found a way to produce more accurate compasses for his orienteering adventures. Derived from the Finnish word “suunta”, which means “direction”, “path”, “bearing “ or “heading”, Suunto is a manufacturer of sports watches, dive computers, compasses and precise instruments. Currently headquartered in Vantaa, Finland, Suunto’s founding was a result of Vohlonen’s idea of filling and sealing a lightweight compass with liquid to dampen the needle in order to protect it from shock and wear due to excessive motion. Vohlonen, who was a surveyor, built the compass housing out of celluloid and applied for a patent on his design in 1932.

After being granted the patent in 1935, Vohlonen put his wrist-mounted M-311 compass into mass production. Although it wasn’t the first liquid-filled compass, the design of the M-311 was lightweight and small, which enabled it to be easily worn on your wrist. After a few minor changes, the M-311 was adopted by the Finnish Army as the M-34. Suunto was registered on February 1936.

After his death in 1939, his widow Elli Vohlonen took over Suunto until 1952 when she sold the company to Paavo Kajanne, Aarne Mahnala and Veli-Jussi Hölsö, who also ownd Redox Oy. The company was sold to the Niemistö family at the end of the 1970s and was purchased by Sponsor Oy in the early 1990s. Then known as Suunto Oy, the company took over Recta SA, a Swiss compass manufacturer in 1996 but Suunto Oy was purchased by Amer Sports in 1999.

Suunto dive computers are trusted, functional and durable tools for all kinds of underwater adventures from the beginner to the advanced. Extensively tested and manufactured in Finland, Suunto’s venture into the underwater products began in 1965 when a British sport diver realised that Suunto’s liquid filled compass also worked underwater. Suunto’s first dive compass the SK-4 was soon launched. Renowned for being reliable and durable, it was used by famous underwater explorers like Jacques Costeau.

Suunto went on to become a leader in the field of dive instruments during the 1980s. In 1987, Suunto went digital by producing the SME-ML, Sunnto’s first electronic diving computer. The SME was Suunto’s most impactful creation during the 1980s and was hugely influential in the popularisation of underwater diving. The SME eliminated the need of divers to calculate dive times using diving tables. In 1989, Suunto marine compasses became the standard in Swan and Baltic boats and almost all the yachts in the Whitbread Round the World race are equipped with Suunto compasses. In 1997, a decade after the launch of the SME, the Suunto Spyder, the world’s first watch-sized dive computer is launched – combining a top-of-the-line diving computer with a high quality dive watch.

Today, Suunto is still based in Finland where most of Suunto’s products are designed and handcrafted in Suunto’s flagship factory outside Helsinki. Suunto’s aim is to provide adventurers and sports enthusiasts with the best tools to explore and conquer new territory form the highest mountains to the deepest oceans – and anywhere in between. 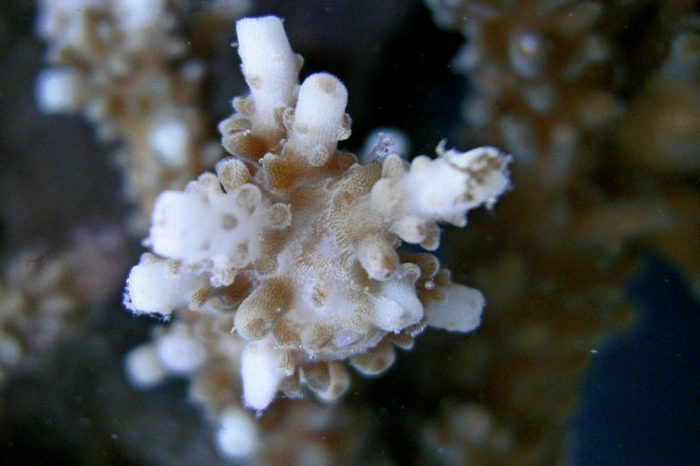 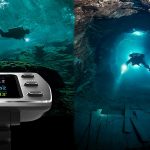