Club 25 is our way of honouring the continuous excellence of the diving community over the last quarter of a century. In the run-up to the 25th edition of ADEX, we will be profiling each member of our Club 25. Today, we profile Mares, one of the world's leading manufacturers of scuba equipment 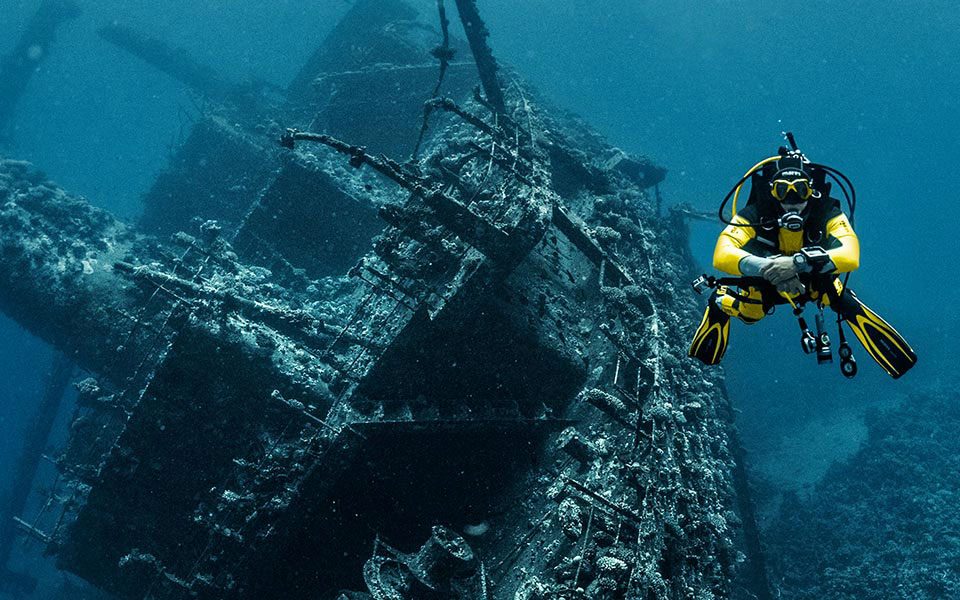 One of the world’s leading manufacturers of scuba equipment, MARES was founded by Ludovico Mares in Rapallo, Italy in 1949. The son of an Austrian naval officer, Ludovico Mares was born in Pola, Italy on January 10, 1898 and was an avid sportsman who excelled in many sports. Ludovico was a national champion in hockey and held regional records in diving while also excelling in figure skating regionally.

It was during World War I that Ludovico found his calling. A diver with the Austrian Royal Navy, Ludovico continued to dive after the war as he focused on submarine recoveries. At the end of World War II, however, like a lot of Istrian (present day Croatia and Slovenia) exiles, Ludovico was forced to emigrate. He moved to Rapallo, Italy where his passion for the ocean and his ambition drove him to begin producing dive equipment.

Starting out with spearguns, Ludovico started making masks and fins. After a few years, his continued drive for innovation and his enterprising spirit helped spread the word about the quality of MARES products around the world.

In 1971, Ludovico Mares retired and sold his company to AMF, a large multinational company whose portfolio of companies included Harley Davidson and leading sports equipment brands like HEAD (tennis and skiing), Tyrolla (ski bindings) and Munari/Sanmarco (ski boots). MARES is still a member of this group of sports brands, now known as Head NV.

The innovation spirit of Mares continued as MARES became the first to introduce fins made in two materials in 1973 – with the blade made out of technopolymer and the overmolded foot pocket made out of thermoplastic rubber.

In the next five years MARES perfected the bi-material technology and brought the famous Plana fins to market. Lighter and better performing, the Plana fins married its unique good looks with indisputably superior consistency in quality that quickly made rubber fins obsolete. Today almost every fin produced is made using this technology.

MARES launched the new “optical system” for dive masks in 1979 with customers now able to get a customized optical mask from their local dealer in a few minutes.

In 1981, the MR12 III regulator, designed and manufactured entirely in Italy, was launched. A fine-tuned version of the MR 12 II, the world’s first regulator with the VAD (Vortex Assisted Design) system, the system was further perfected and improved, thereby making breathing more natural while delivering exceptional results under any conditions.

The next year, MARES became the first company to use brand new silicone technology by introducing a series of new masks with it.

With Scuba Schools International (SSI) joining the MARES family in 2014, new product lines were developed by MARES to serve the needs of the sectors in which SSI offers training. A new Freediving line was developed from research done by MARES with special suits, monofins and specially designed accessories developed specifically with the passionate freediver in mind. The XR- Extended Range line was introduced for divers who like to try new dive systems and who want to extend their range of experience such as using gas blends or making cave dives. The Scuba Ranger line was also introduced for kids learning how to dive.

In 2016, MARES further extended their range by acquiring rEVO, a company specialising in rebreathers. With the company going from strength to strength through its relentless dedication to innovation, the innovative excellence of Ludovico Mares will go on for generations to come. 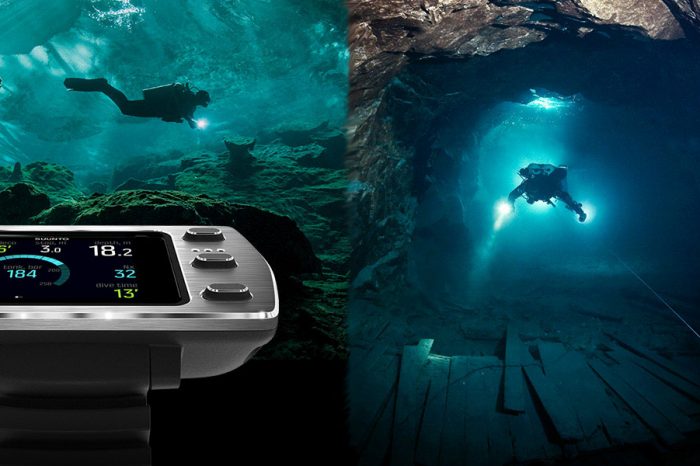 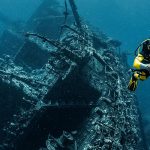