Microsoft Co-Founder Paul Gardner Allen was a passionate diver and a fierce supporter of marine conservation. UW360 looks back at the marine legacy that he left behind 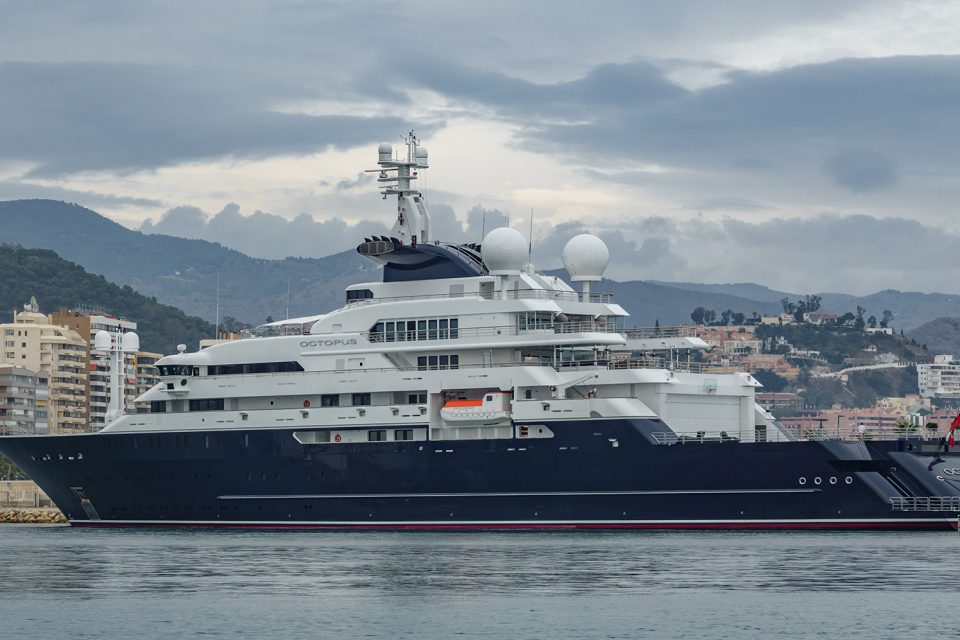 Paul Gardner Allen, the co-founder of Microsoft, who invested his wealth in philanthropy and was an avid diver who fought for conservation and the health of the ocean, has passed away from non-Hodgkin’s lymphoma in Seattle on 15 October 2018. He was 65.

Allen’s death was announced by his company, Vulcan Inc.

Allen was a passionate advocate for marine conservation. He set up Global FinPrint, the world’s largest reef shark and ray survey. Global FinPrint brings together research teams from StonyBrook University, Florida International University, James Cook University, Australian Institute of Marine Science, Curtin University, Dalhousie University and a network of collaborators in a global effort to assess coral reef sharks and rays, understanding how they affect vanishing ecosystems and informing emerging conservation actions. With one quarter of the world’s sharks and rays threatened with extinction and the rest either approaching threatened status or are too poorly studied to be assessed, Global FinPrint’s role in educating the public on the endangered status of these marine animals is essential to their survival.

Through his charity foundation, Allen was also one of the founding partners of the Shark Conservation Fund (SCF). The SCF was set up to protect the most endangered sharks and rays by enhancing legal protections in priority countries and international forums. It also combated unsustainable trade in shark and ray products by listing the top species of sharks and rays in global trade that meet CITES listing criteria and promoted the sustainability of shark and ray fishing through the adoption and implementation of conservation and management measures through international forums and in priority countries. 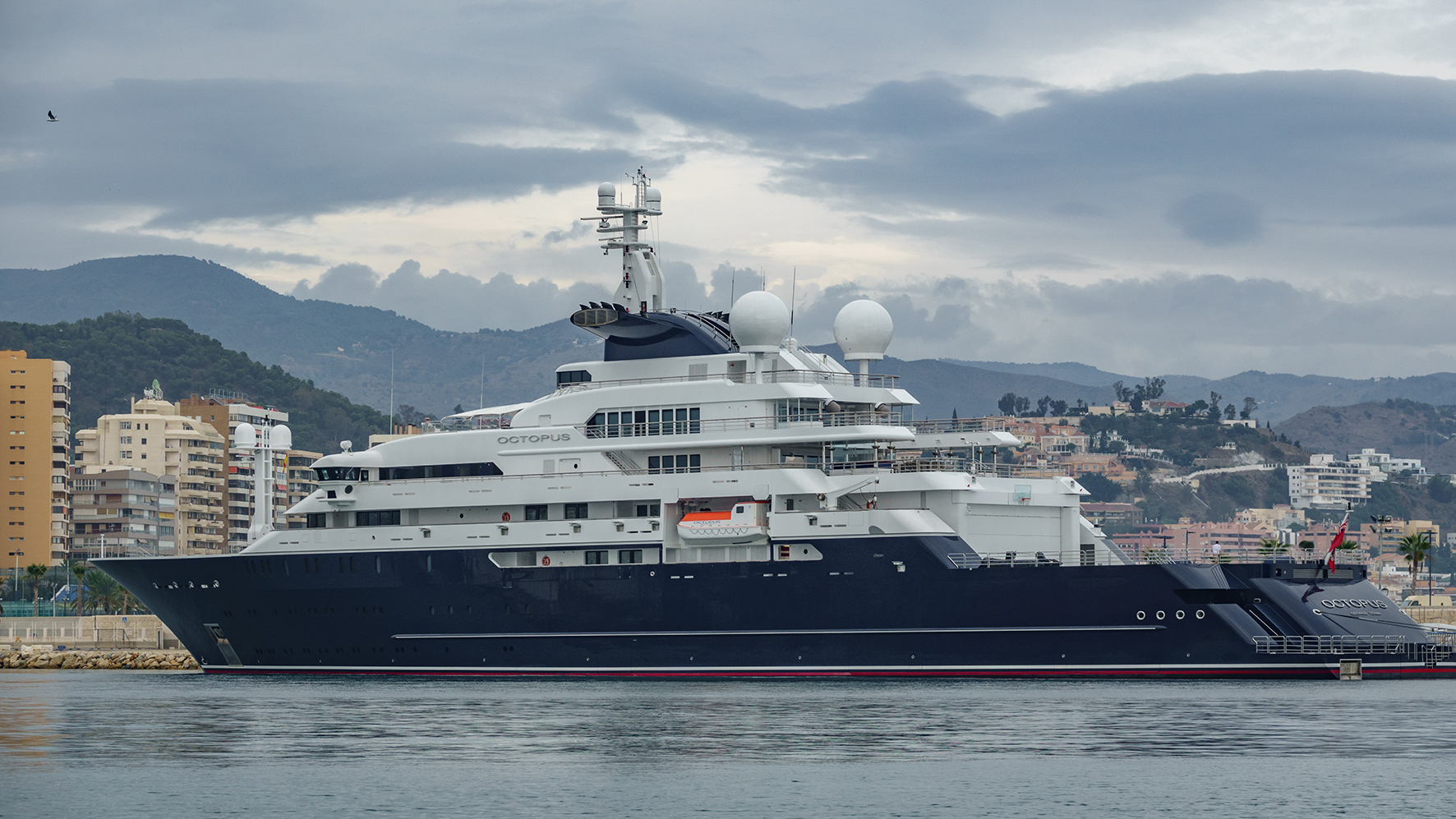 Allen’s passion for marine conservation saw him support many research initiatives like the University of British Columbia’s Sea Around Us initiative. He also conducted exploration work on his own research vessel, the RV Petrel. Allen had a passion for wreck diving as his father served in the Second World War. The crew of the Petrel helped discover the wreck of the U.S.S. Indianapolis in August 2017, the U.S.S Astoria in February 2015 and the world’s largest sunken battleship, the Musashi in March 2015. Besides the Petrel, Allen would also deploy his megayacht Octopus for research and exploration missions for other marine conservation organisations.

After leaving Microsoft, Allen dedicated his energies to philanthropy, starting the Allen Institute to further research in bioscience and giving away more than USD$2 Billion to conservation, science, technology, education and the arts and community.

Leonardo Di Caprio, whose Leonardo DiCaprio Foundation (LDF) is also a founding partner of the SCF, paid tribute to Allen on Monday.

“Sad to hear of the passing of Paul Allen, who was a strong advocate for environmental protection. He and the team at Vulcan played a pivotal role in developing the Shark Conservation Fund alongside LDF. His legacy lives on via his incredible work as a philanthropist and investor.”

Of all his achievements, Allen will probably be remembered most for co-founding Microsoft with Bill Gates. Gates toasted his old friend in a written statement.

“Paul loved life and those around him, and we all cherished him in return. He deserved so much more time but his contributions to the world of technology and philanthropy will live on for generations to come.” 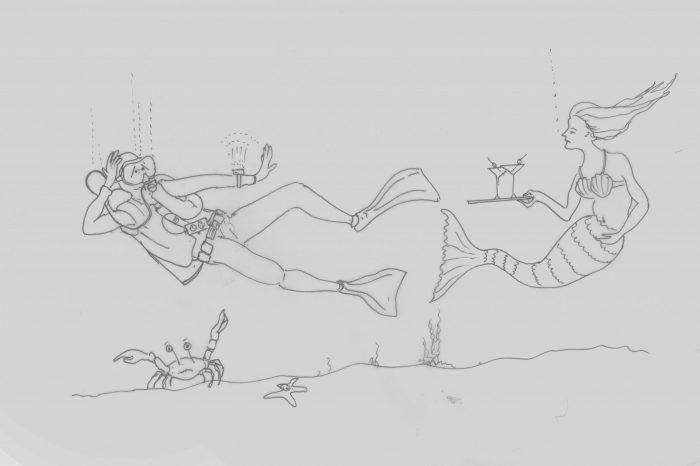 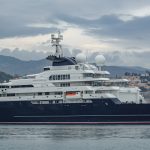