Jon M. Piepkorn, Resort Manager of Taveuni Dive Resort in the Fiji Islands, gives a first-person account to underwater360 of how people are dealing with the effects of Cyclone Winston, and its impact on the marine world:

Tropical Cyclone Winston made its appearance in the northwest of Fiji on the morning of February 20, starting at about 4am with some wind and light rain. By 10am that morning, the winds were blowing at about 170km/h in the northern part of Fiji (Taveuni and northern Vanua Levu). As the largest Category Five cyclone to ever hit the South Pacific, the storm pummelled the island nation, its full force felt throughout the country. The cyclone continued on its westerly path and devastated the small island of Koro, which is about equidistant between Taveuni and the mainland of Viti Levu. Meanwhile, the storm wreaked havoc in the town of Savusavu on Vanua Levu (Fiji’s second mainland), home to the country’s second-largest marina. Winston then moved in a mostly westerly direction and continued its path of destruction in Ra, Rakiraki, and Ba – all on the northern coast of Viti Levu. By just after 12 noon on February 21, the storm had finally moved past Fiji and the cleanup was well underway around the country.

I live in Taveuni, which was one of the first places to get hit. We were lucky in that it was daylight, so we could see what was going on. We watched the wind increase to sustained speeds of 270km/h, with gusts of up to 330km/h! It was also fortunate that the storm was moving quickly, and we only had to endure those winds for about five and a half hours. At 3pm in the afternoon on February 20, we finally ventured outside to see the full extent of the damage. Walking down to the marina to watch the waves that were still pounding the shoreline – some six to eight metres high, I noticed one of the things that drew me to Fiji in the first place. Some of the local Fijians were walking on the roads and gathering fallen coconuts and fruits, with smiles on their faces, and giggles coming out of their mouths. I remembered then that the people were the reason I decided to move to this beautiful country more than eight years ago. 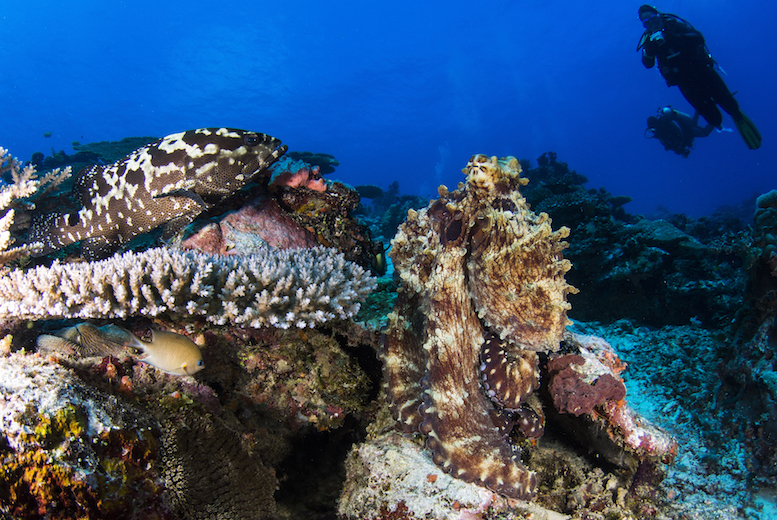 The people are generally not rich monetarily, but they are the richest people in spirit of any people I have met on my travels around the world. They laugh, play, and joke. They value family, and they are “giving” people. As I’ve walked through villages or small towns since the passing of the storm, I’ll hear “Jon, kana”, which means they are inviting me in to eat – although there may not be enough food for the family. Even in times such as this, everyone is there helping each other out. It will take some time, but the country will clean up and rebuild. The resilience of the Fijian people is amazing. Assistance, aid and help is pouring in from around the globe and many, many places, businesses, and resorts have already reopened for business – just one week after the storm. And the smiles remain on the faces of the Fijian people.

One of the biggest questions I have been getting from the diving world is: “What happened to the reefs? What do the reefs look like? Have the reefs sustained much damage?” Although the sea wall in our marina was destroyed, and the marina itself became clogged with rocks, trees, silt and debris – our boats sustained no damage. Unfortunately, not everyone was so lucky. Our staff worked tirelessly for three days to clear, by hand, the boat ramp and the path leading to it. By February 25, we had managed to get two of our four boats in the water, and the following day we were able to go out to get a look at the world-famous “Rainbow Reef” – post Cyclone Winston. 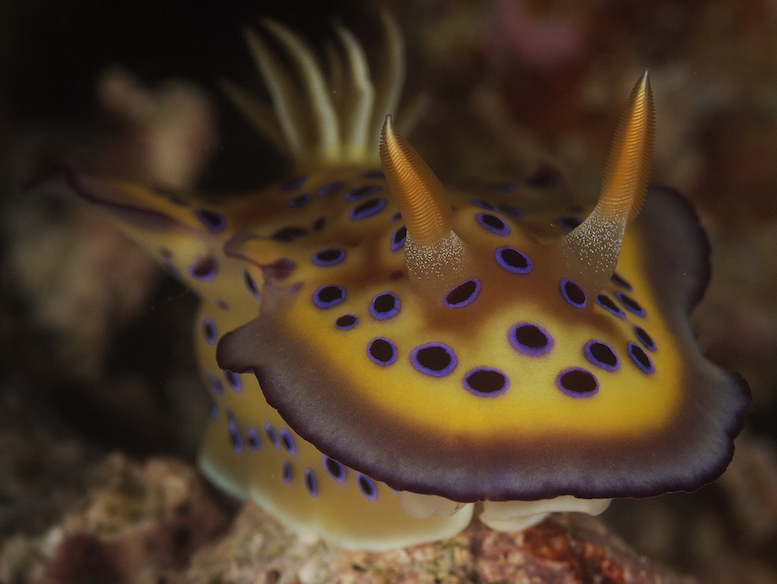 You could tell everyone was nervous, curious, and apprehensive. Most of us kitted up in silence, as we dropped in for the first dive at one of the pristine dive sites, Jerry’s Jelly. Although visibility was a bit reduced (10 to 15 metres) we knew immediately when we got down to the bottom of the sloping reef along the sandy bottom that things were going to be okay. The hard corals, soft corals, and the marine life were just as before, as if nothing had happened. We had some guests from China diving with us, and when they came up to the surface after our 55-minute dive, they were all smiles and could not believe the beauty they had just witnessed. They kept saying over and over, “we didn’t want to come up!” Everyone was smiling and happy, the guests, and the crew alike. After an hour-long surface interval relaxing on the boat while floating on the glassy calm seas of the Somosomo Strait, we dropped in for our second dive at the “Fish Factory”.

In a very different area and with a very different reef structure than our first dive, this mostly hard coral dive site did sustain some minor damage near the surface (at depths of one to four metres). At times during a very low tide, there are parts of this reef where the live rock will pop above the surface of the water. Once we dropped below 5 metres and descended down to “The Pinnacle” we again all breathed a combined sigh of relief, excited to see that no damage had been done and all the macro life this dive site offers were thriving. To end off the dive, we were treated to a large manta ray slowly gliding past, as if surveying the reefs herself – to make sure all was right with the underwater world in Fiji. 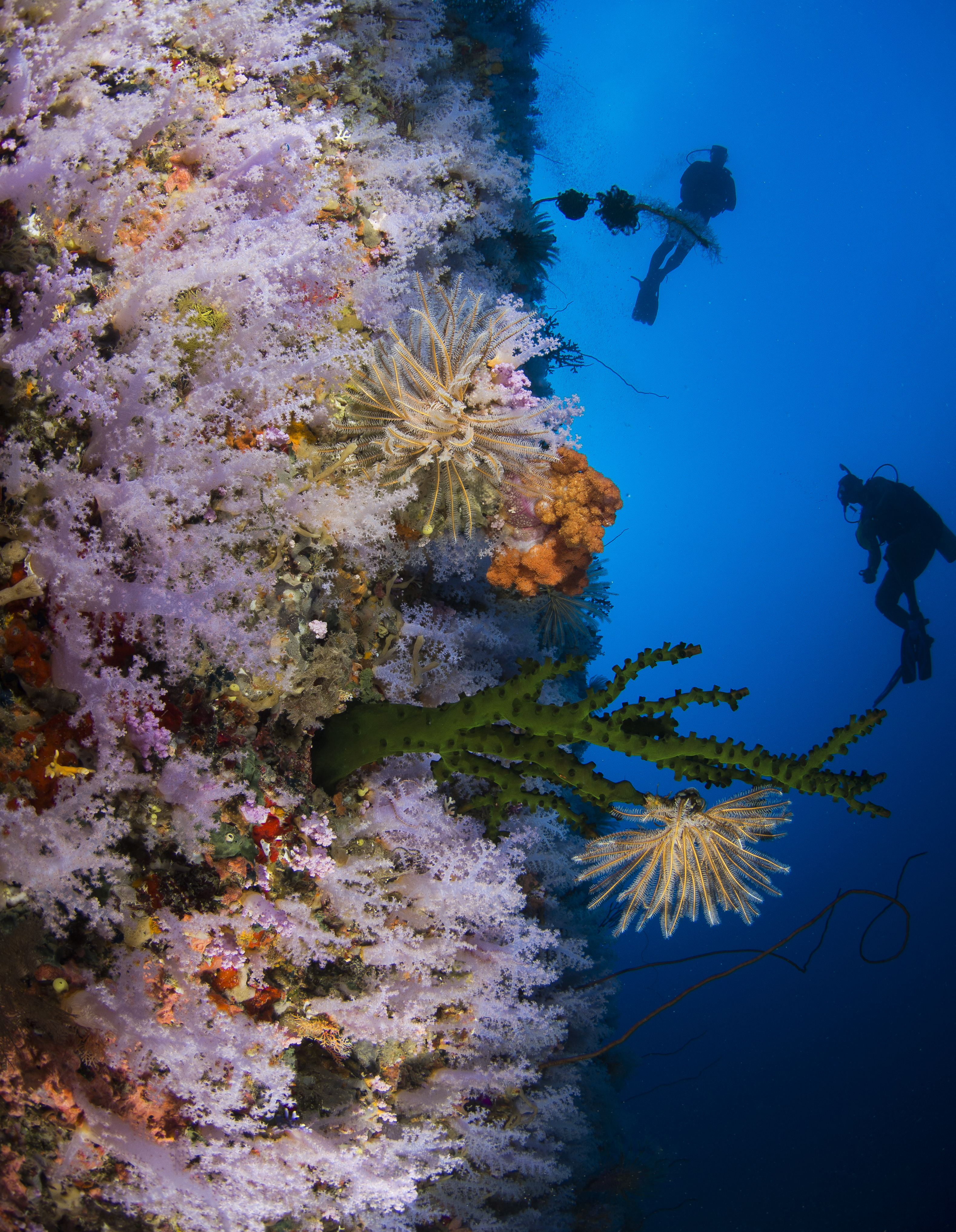 Just two days later we were out diving again where we checked out two more dive sites on “Rainbow Reef” – “Nuku’s Reef”, and “Rainbow Passage”. The water clarity had improved during the day we hadn’t been diving, and we were treated to 15 to 20 metres visibility. The dives (this time shared with some Austrian guests) amazed, as they always have in the past. Giant trevally, whitetip reef sharks, garden eels, pipefish, several species of nudibranchs, schooling fusiliers, unicornfish, schools of glassfish flashing back and forth, and the soft corals were in full bloom in all colours of the rainbow – which is how this reef system in northern Fiji gets its name. It was on this day we were once again reminded why Fiji and her reefs are known as the “soft coral capital of the world”.

After just two days and four dive sites explored post Cyclone Winston – it was clear to all of us that the reefs are fine. We will continue to assess all of our dives sites over the coming days to ensure the reefs are ready for the best possible diving experience for divers wanting to come and visit Fiji. The most important thing that Fiji needs right now is your support! Looking for a unique experience for your next dive trip and want to know you made a real difference in people’s lives and the rebuilding process? Come to Fiji and discover the land, the people, and most of all the diving. I’ve only been able to get out and explore “Rainbow Reef” in Fiji’s Northern Division since the cyclone, but I’m confident, via preliminary reports from friends around the country, that all of the other excellent areas for diving in Fiji are also ready for you to visit! 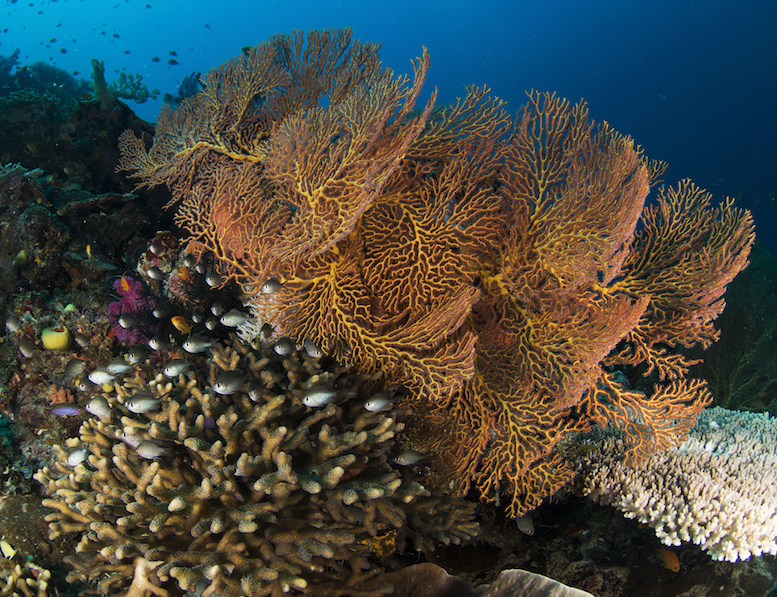 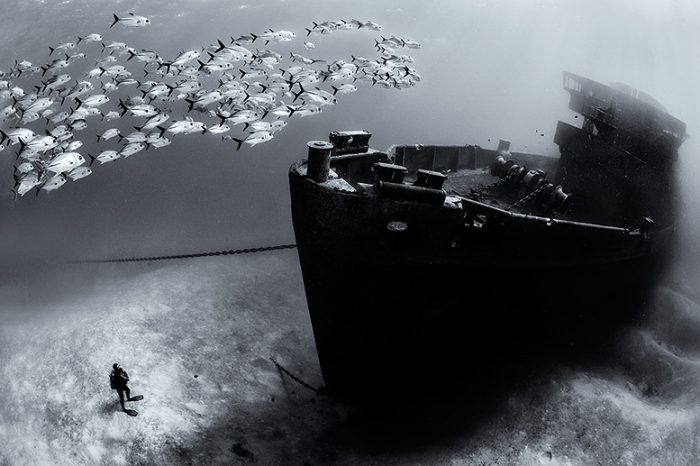 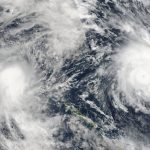