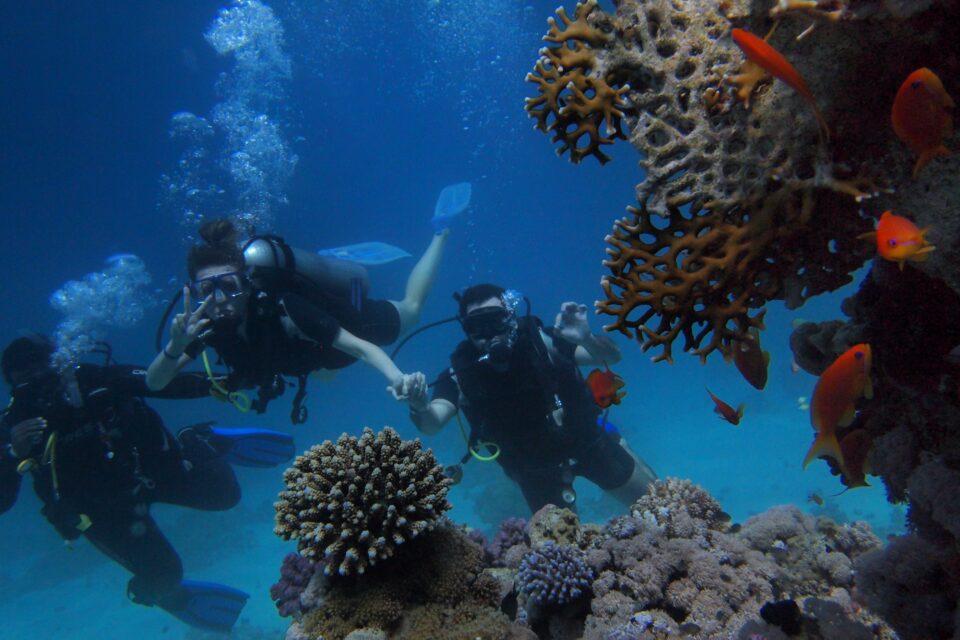 It’s not every day that divers receive news that there is a new dive site to explore, but West Asia’s burgeoning dive industry has introduced the world to a bevy of hitherto under appreciated dive sites, putting the region on the radars of divers all over the world. At last, unspoiled and uncharted reefs are in the spotlight. Let’s dive into Saudi Arabia!

Spanning the vast majority of the Arabian Peninsula, Saudi Arabia is the largest country in the Middle East and an important part of West Asia. The country is dominated by deserts, so it is unsurprising that the coast of Saudi Arabia remains one of the most uncharted areas of the Red Sea.The reefs of Saudi waters stretch from the Jordanian frontier on the northern Gulf of Aqaba to the Yemeni border in the far south. It remains almost entirely unexplored, which is such a shame as local dive sites are known for their abundant pelagic marine life, including a healthy population of sharks, as well as pristine reefs that contain upwards of 200different species of vibrant coral.If you are ready to plunge fearlessly into the unknown and take a chance on a path less travelled, make Saudi Arabia your next dive destination. 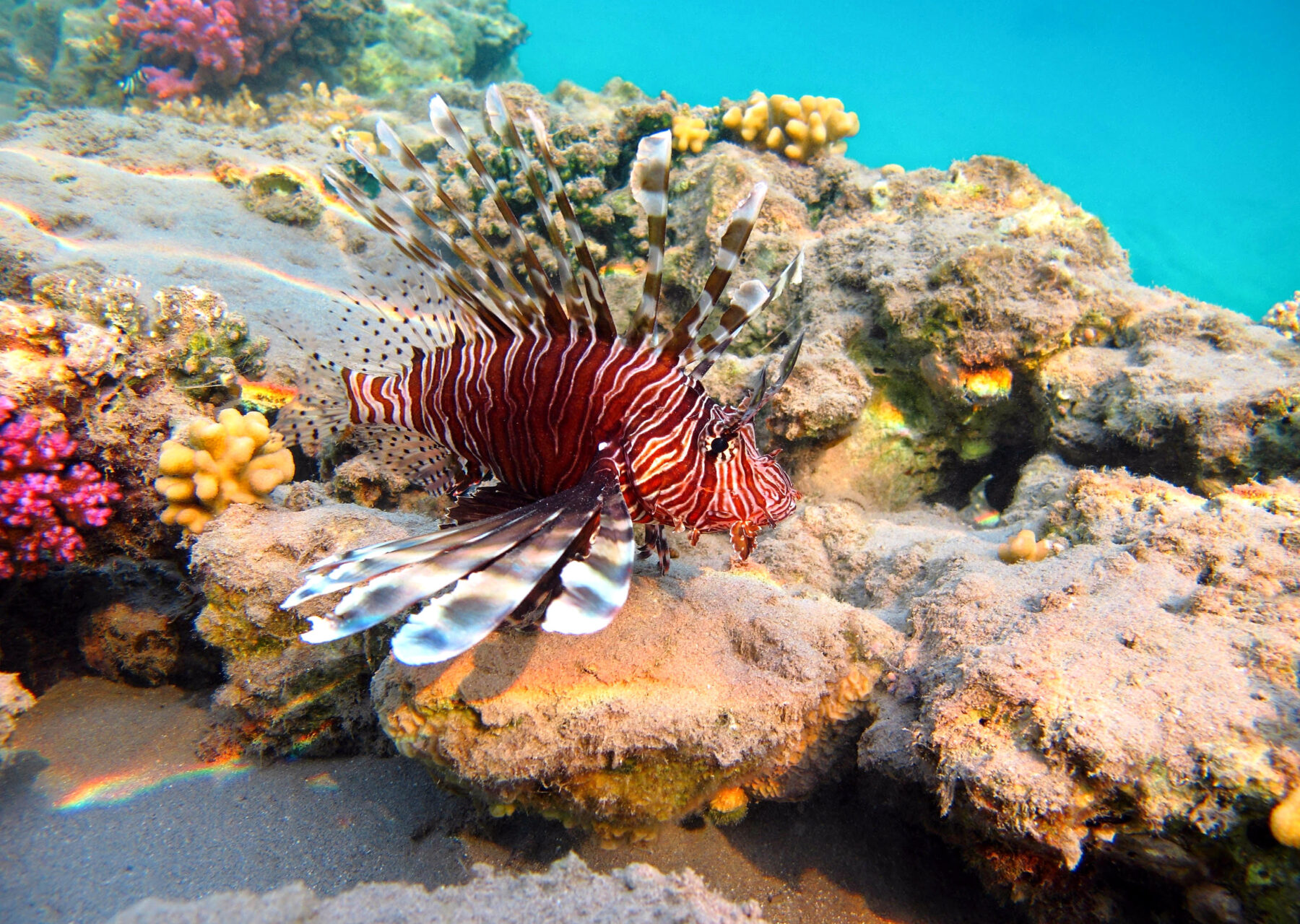 Beyond its rich cultural history and the endless opportunities to explore palaces, fortresses and monuments dating back to the Stone Age, an exciting adventure awaits you beneath the waves. Here are the Top Dive Sites in Jeddah:

The biggest and most challenging wreck in Jeddah. The vessel went down in 1977 and sank standing upright, firmly ploughed into the sea floor. It is located at a maximum depth of approximately 32 metres, so it is suitable for advanced divers only. Despite being broken apart, the wreck remains breathtaking. Shellfish adorn the rudder while its massive propeller is decorated with soft coral. The cargo rooms are mostly empty, but you can wander through the electrical room, the galley, and the captain’s room. 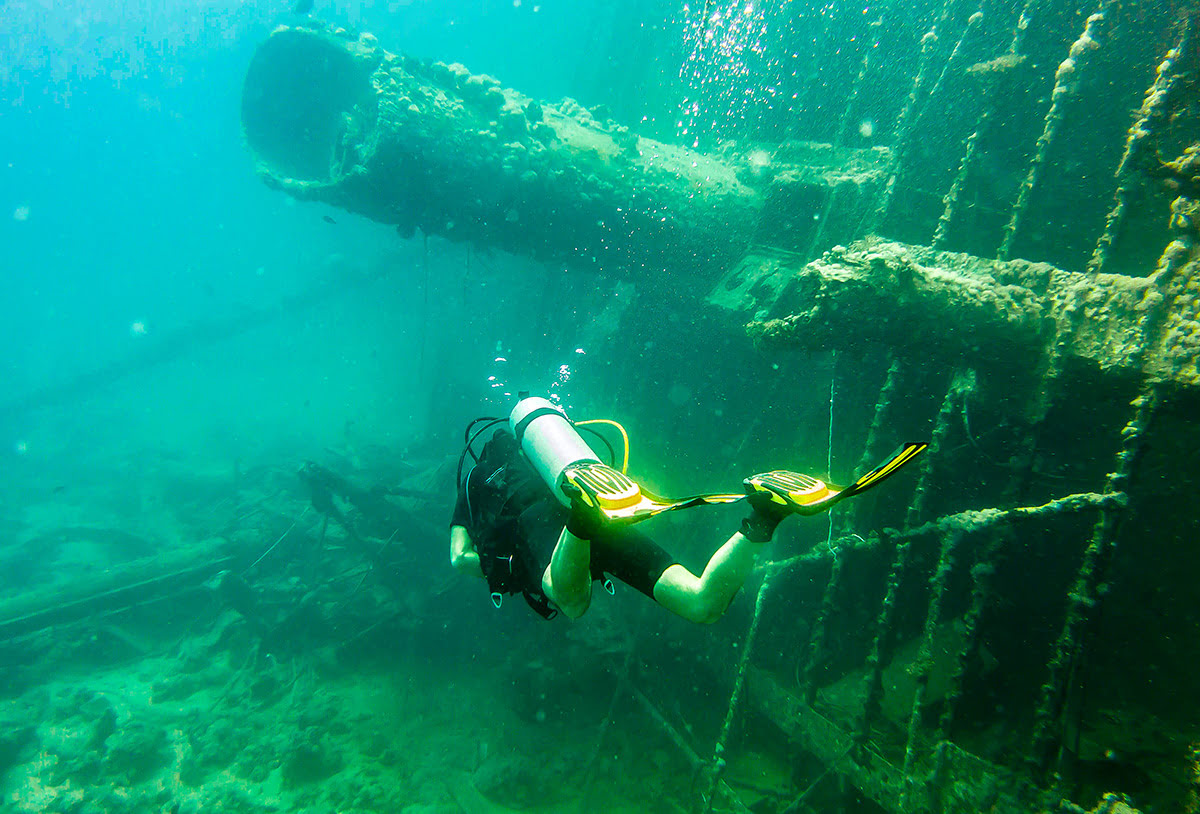 Originally known as the Staphonos, the Cable Wreck was a vessel that sank in 1978 whilst carrying construction materials like steel beams, chain link fences, asbestos sheets, and cables – hence the name. The vessel rests at a depth of24 metres and benefits from great ambient light from above, which illuminates the interior for easy navigation. You might find a guitar shark near the bow while white-tips are commonly seen cruising along the ledge. There is always a large school of goatfish and blue-striped snappers hanging out at the mast.

Off the coast of Al Lith around 200 kilometres south of Jeddah is Jabal Al Lith, a beautiful coral island with white sand beaches that is famous for the whale sharks that frequent the area in the spring and early summer. Jabal Al Lith marks the northern most end of the Farasan Banks, a series of coral islands and reefs stretching for more than 300 kilometres to the south.

Stretching for several hundred kilometres, Farasan Banks is made up of thousands of small coral reefs alongside flat submerged sandy beaches. While the reefs are typically found at around10 to 40 metres, the walls in between plunge to 500 metres or more in some places, and where the plateaus meet the drop-offs, you can expect to see a whole array of pelagic fish, including silky and hammerhead sharks. In total, around 200 species of fish, 50 types of coral, and three kinds of dolphins have been recorded in these abundant waters. Among the banks are also several islands (not to be confused with the Farasan Islands, which are several hundred kilometres further south off the coast of Jizan).

Check out Marmar Island with its reef sharks hiding in caverns, groupers, and stingrays, and a dive site called Washing Machine, where mantas, white-tips, and barracudas have all been sighted. Another highlight is Dohra, one of the main turtle nesting islands, which boasts beautiful soft corals, various shark species, and turtles. At around 30 to 40 metres isGorgonian Point, a spectacular reef whose abundant gorgonian fans are accompanied by sharks, mantas and bumphead parrotfish. 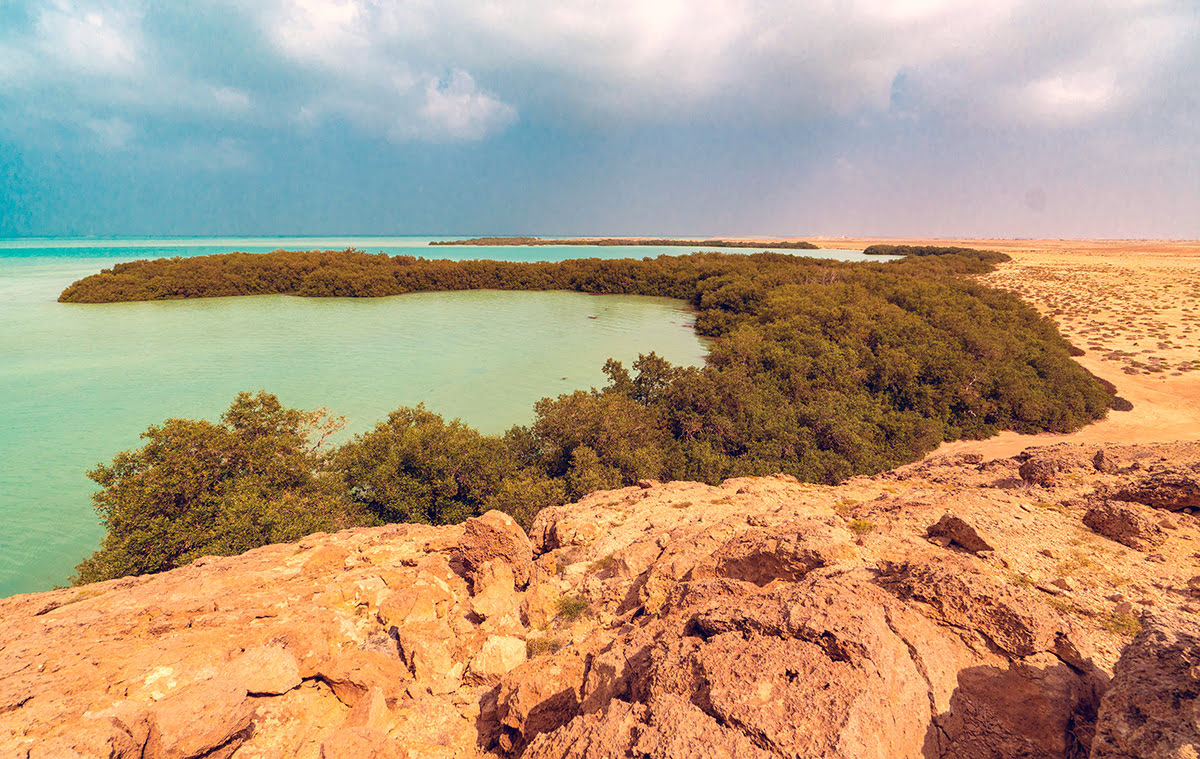 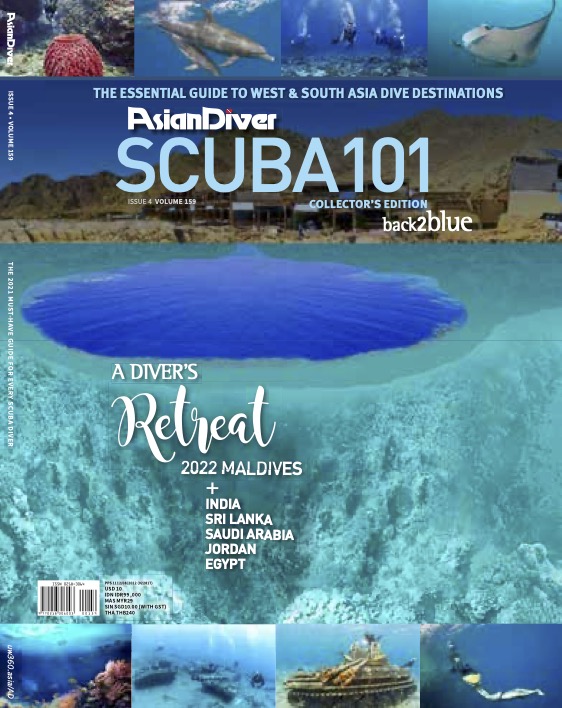 Discover one of the most underrated and exciting dive destinations on the continent and explore the underwater world from Egypt to Jordan to Saudi Arabia with the latest information and insights – West Asia has surprisingly a variety of underwater experiences that are appreciated and known by too few.

To read more about the best dive destinations in South and West Asia, check out Asian Diver Magazine Issue 4/2021 here.