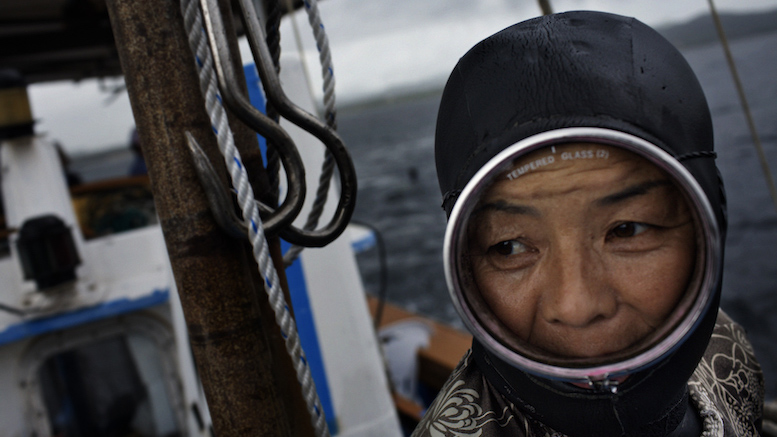 For well over a century, women of the South Korean island province of Jeju have made their living by freediving, ill-equipped, to the depths of the ocean to harvest seaweed and shellfish. Reaching depths of over 10 metres in chilly waters, and lasting between two to three minutes on a single gulp of air, over 100 times a day, the Hae-Nyeo, or sea women, are often seen as myth-like mermaids. For as long as Koreans can remember, the Hae-Nyeo have dived the waters surrounding Jeju, and have become emblematic of the very characteristics of the society that inhabits the far-flung island; reflecting the independent spirit, iron will and determination of its people.

The semi-matriarchal family structure of the island, where women are the main “breadwinners” of each household, has made Jeju a distant outlier from mainland Korea’s traditionally patriarchal society. As diving is a job only for the resident women, and the main source of income, they have become heads of the household. On Jeju and the surrounding islands, men look after the children and shop for the family, while the women bring home the money from their diving and farming.

Today, the Hae-Nyeo are celebrated as one of Jeju’s most valued treasures, and the Korean government shows its appreciation for their unique contributions to Jeju’s culture by subsidising their gear and granting exclusive rights to sell fresh seafood – which they sell to the small restaurants dotted around the fringes of the island. However, this local diving industry has fallen victim to industrialisation and the rising pollution in the waters. 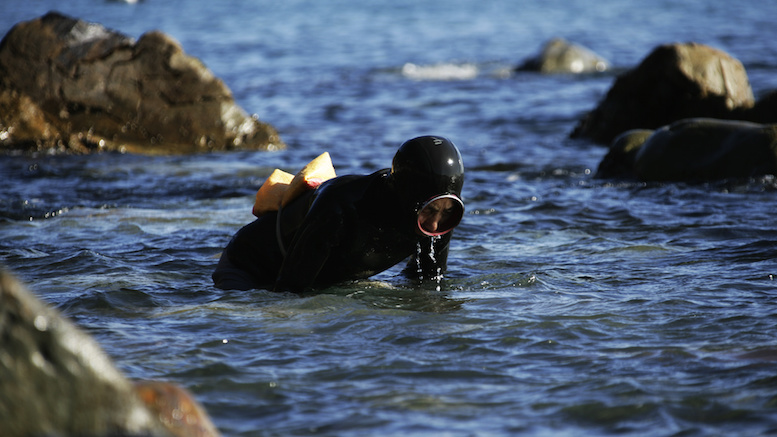 Traditionally, from the age of 11, when girls of similar ages in other countries would be schooling, the island’s girls would begin to train to become Hae-Nyeo. Beginning in the shallow waters, trainees gradually worked their way up to more challenging depths of over 10 metres. It takes seven years of training almost every day before a girl can be considered a “full-fledged” Hae-Nyeo, and from that moment she becomes a hardworking “mermaid” for life, every day spent diving under the eye of the early morning sun, before dedicating the afternoon to farming crops on land. It’s a lifetime fully dedicated to husbandry, and it is vital to the island’s survival. The divers still dive daily, even into their mid-90s. 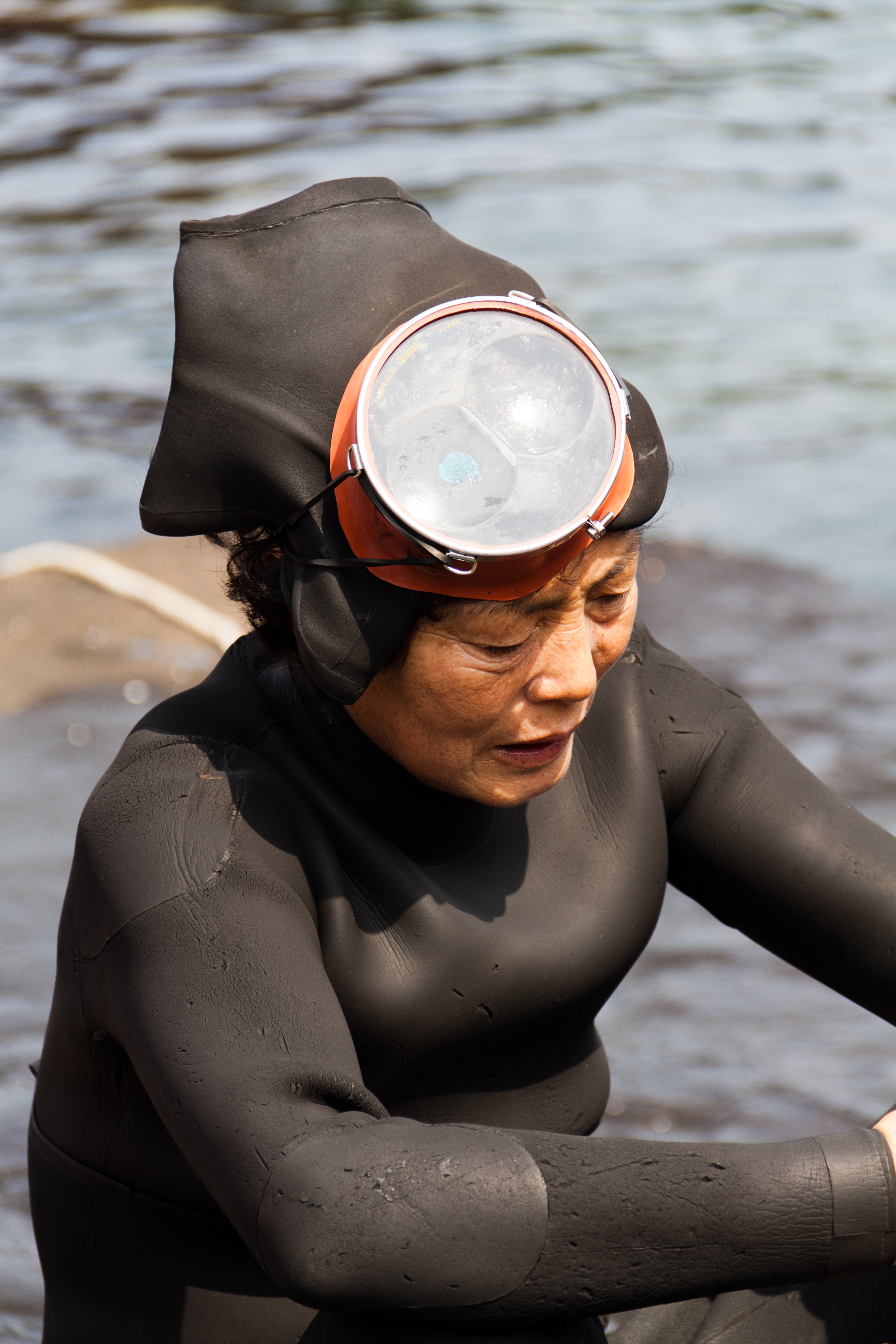 Having previously dived in the freezing waters wearing loose cotton swimsuits for two hours at a time, the women finally began using proper wetsuits, subsidised by the government, in the 1970s. This meant that they could maintain their body heat for longer, and increase time spent in the water – no longer would they have to sit by a fire for three to four hours to dry off their cotton clothing before jumping back in. Nowadays, wearing headlight-shaped scuba masks, and lead weights strapped around their waists helping them to sink faster, they still stick to the same techniques to collect seaweed and shellfish. A round flotation device called a tewak, the size of a basketball, sits at the surface of the water with a net hanging beneath it to collect the divers’ harvest. Sharp tools are used to dig abalones, conches and octopuses from the bottom.

After a dive, the Hae-Nyeo breach the water’s surface and can be heard whistling – an ancient technique to expel carbon dioxide from the lungs. Scrambling out of the ocean, tired and breathless, they reveal a human fragility that is unapparent when they’re gliding underwater. The danger of the job – every day crossing the line between life and death to sustain a family and an island, engraves folds and crease lines on their faces in their later years.

In the 1960s, the Korean government forged a plan to jumpstart the country’s economy in every province. Concluding that Jeju was not a practical place to build factories, officials decided to turn it into an exporter of mandarin oranges, and by 1969 the majority of rural workers had joined this new industry. About 2 percent of all land in Jeju was dedicated to farming the fruit, which had a significant impact on the numbers of Hae-Nyeo. In the five years between 1965 and 1970, numbers dropped from over 20,000 to under 15,000, putting increasing pressure on the Hae-Nyeo way of life. Today, the traditions are no longer being passed down to the younger generation – the vast majority of Hae-Nyeo are well into middle age – but against all the odds, the practices of these tenacious divers continue to endure.

You can meet the Hae-Nyeo at this year’s ADEX Singapore! Check out “ADEX 2016: Jeju Island Hae-Nyeo Divers” for more information. 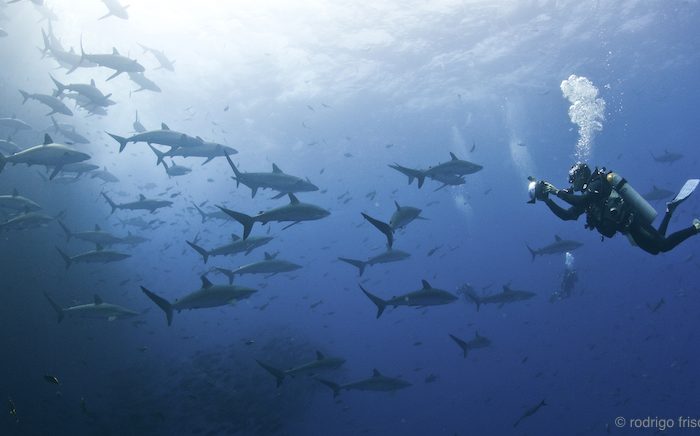 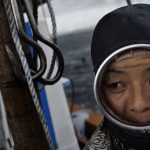