How I Became the Sex God of Brooklyn

uw360 sits down with Professor Martin Schreibman, founder and Director Emeritus of Brooklyn College's Aquatic Research and Environmental Assessment Center as he talks about his passion - fish gynaecology! (Text and photos by Martin P. Schreibman)

IT IS NOT AN EASY FEAT to achieve the dubious title of “Sex God”, and certainly not the “Sex God of Brooklyn, NY”. So how did this come about for a forever-young CUNY Distinguished Professor Emeritus at Brooklyn College? It was earned – the old fashion way!

I have served as a university professor and scientist for more than half a century. I began using fish as research animal models in graduate school as a means to understand human (vertebrate) physiological processes. The small tropical fish that we studied helped to elucidate such fundamental processes as growth, sexual maturation, aging, olfaction, vision, pigmenta-tion, osmoregulation and neural regulation of endocrine (hormonal) processes, among a host of other func-tions. However, it became apparent to me early on that I was more interested in how fish (vertebrates/humans) courted, had sex and produced offspring, than in under-standing how they urinated!

Our research facilitated the understanding of how regulatory centres in the brain, by way of their multitude of transmitting factors, genetic makeup, olfaction, age and courting patterns enabled the successful procreation of future generations and, thus, ensuring evolu-tionary stability. The combination of fish and knowledge of how their reproductive systems functioned led us into the field of aquaculture – the growth of aquatic organ-isms under controlled conditions. 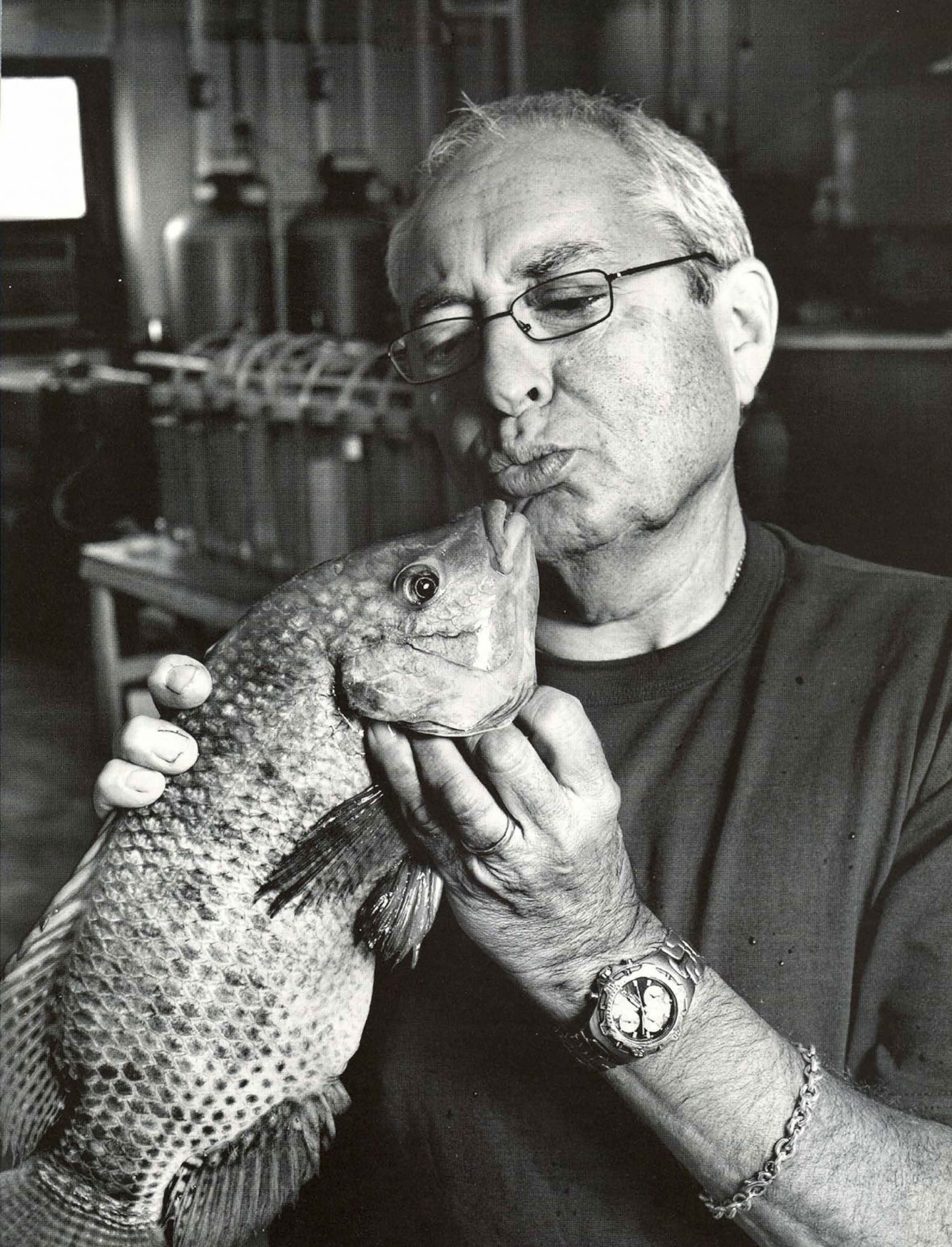 An aquatic love affair: A huge part of the neuroendocrinologist’s work involves conducting fieldwork in the estuaries and out at sea (Photo courtesy of Martin P. Schreibman)

At the time, fish farming was in its earliest days of expanding, even though fish farming, in one form or another, had been practised for thousands of years. One of the first questions that confronted the new wave of farmers was how to get fish to produce eggs and sperm and, thus, offspring all year long. This required understanding and controlling the induction of spawning. A whole new field of “fish gynaecologists” emerged, and I was among the first.

When NASA and DARA (the German Space Agency) joined forces to develop a programme that would study how vertebrate (i.e., human astronauts) reproductive systems would function in hypogravity, I was invited, along with other German and American scientists. We flew experiments on two separate space shuttle flights in 1998 and 1999 using an aquatic vertebrate – a small tropical fish, to address this issue. Why these fish?

In many ways their reproductive systems and processes are much like humans – they court, they copulate, sperm and egg meet and the fertilised eggs are retained within the female cavity until they are suffi-ciently developed to swim out of the mother’s “womb” to venture forth on their own. I have no doubt that there would have been a plethora of astronauts signing on to participate, but keep in mind this was for experimental objectives, not fun and frolic. 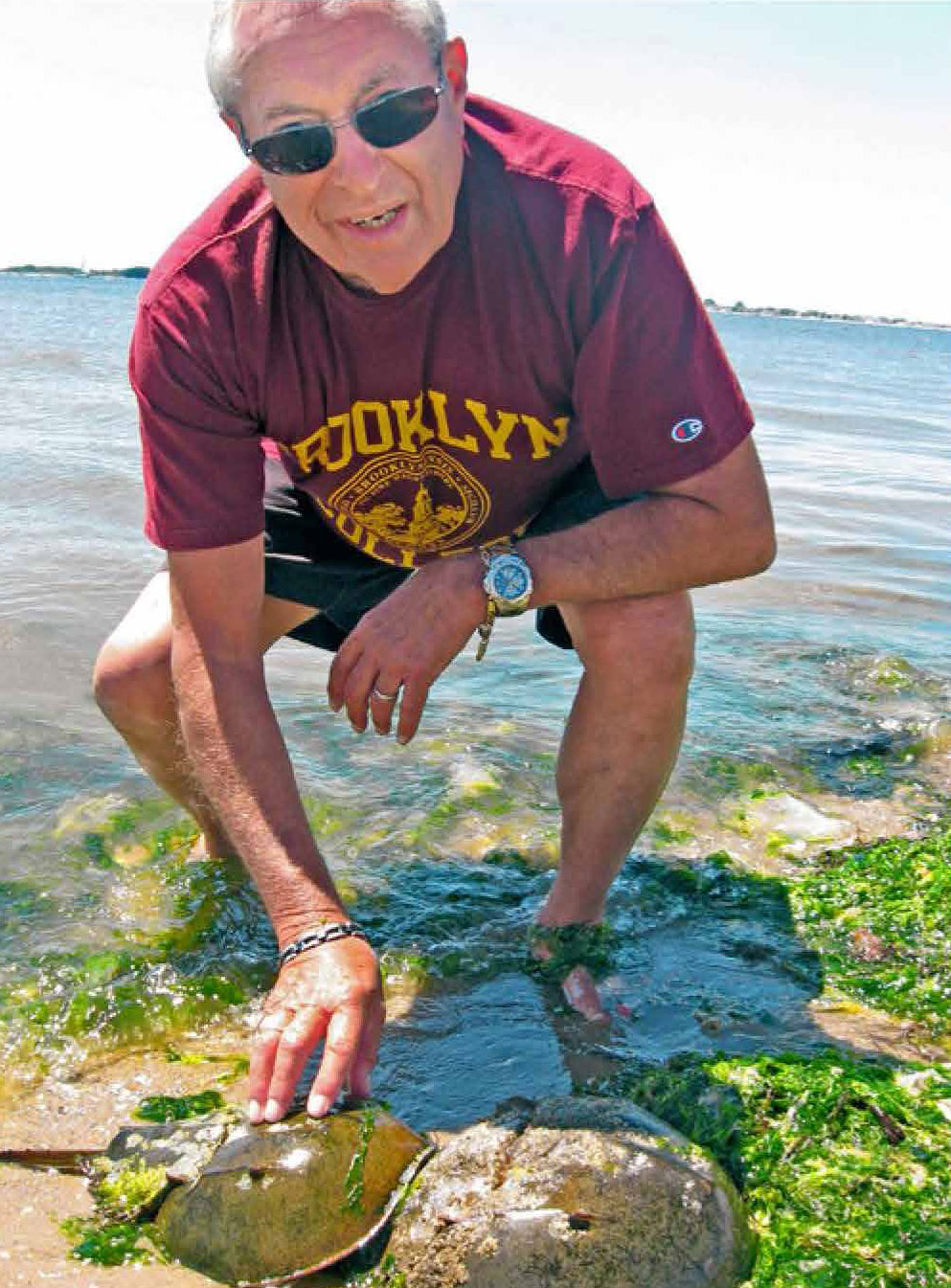 In 1999, Brooklyn College opened the doors to its Aquatic Research and Environmental Assessment Center (AREAC) – a research facility that I conceived of and developed. My career as a comparative neuroen-docrinologist took on new dimensions. We began to do more fieldwork in the estuaries and rivers surrounding New York City. It was there that I met and became enam-oured with Limulus polyphemus, the American horse-shoe crab. It became the focus of a significant part of my field and laboratory research.

The horseshoe crab is important and intriguing for many reasons: for its important pharmaceutical role because its blood is still the major way that we can detect pathogenic bacteria; for its major role in ecosystem stability by providing essential nourishment to shore birds on their northern migration in the spring; and for its evolutionary significance – all important and worthy reasons for studying and protecting these prehistoric creatures. But for me they are most exciting because of their life cycle and their manner of procreation (what did you expect from the Sex God of Brooklyn?). 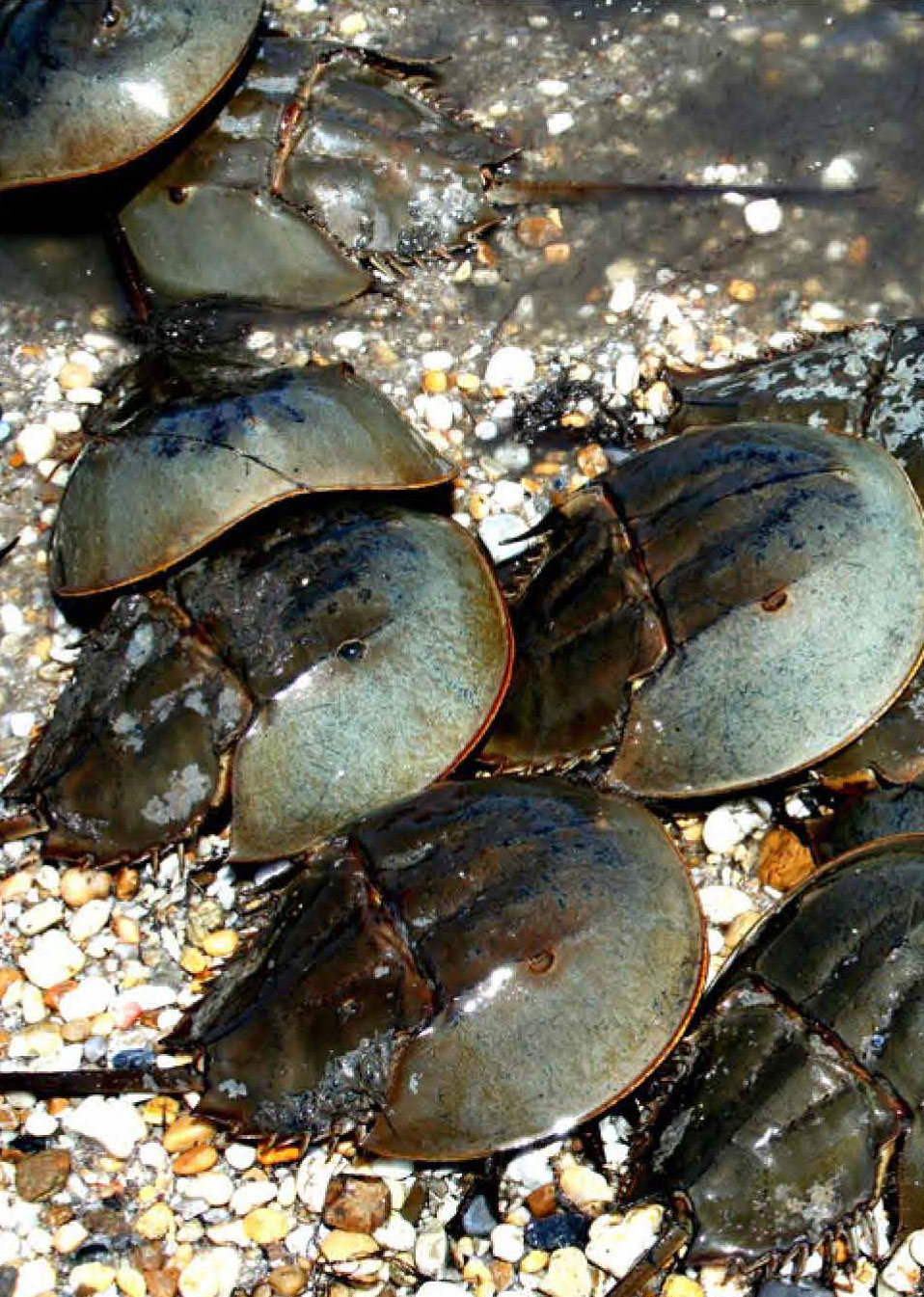 Horseshoe crabs tend to mate in large aggregations, with a male to female ratio of 1:3 (Photo courtesy of Martin P. Schreibman)

MARTIN P. SCHREIBMAN is the founder and Director Emeritus of Brooklyn College’s Aquatic Research and Environmental Assessment Center (AREAC), a research facility devoted to the study of aquatic organisms – mainly how they grow, adapt and reproduce. He is one the key experts in the horseshoe crab’s mating rituals. 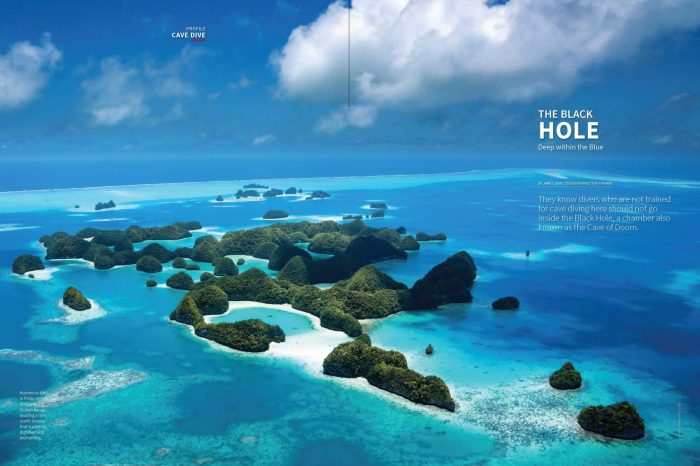 How I Became the Sex God of Brooklyn