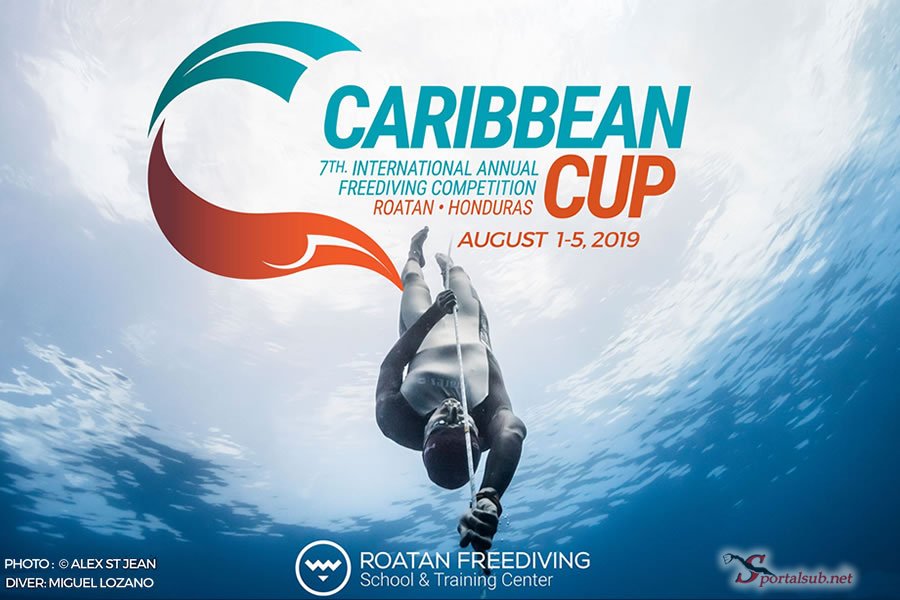 Before setting the record, Anqi had competed in another freediving competition just a few days before at the 7th International Freediving Annual Competition Caribbean Cup 2019 held in Honduas from 1 – 5 August. At the Caribbean Cup 2019, the 36-year-old freediver had clinched third place in the Constant Weight No Fins discipline with a depth of 47 metres. Anqi set two personal bests and national records in the Constant Wieght Bifins (60 metres) and Free Immersion discipline (60 metres) at the Caribbean Cup. With her win, Anqi became the first Singaporean to win a medal at a major freediving competition against world class competitors. Alessia Zecchini of Italy set a new CMAS world record in Constant Weight Without Fins (CNF) with a depth of 73 metres.

“To be able to accomplish that and get third place along with a world record holder is amazing,” said Anqi about her win at the Carribean Cup.

“It was fabulous,” said Anqi about her new record in Free Immersion at the World Freediving Championships. “I’m here with another Singaporean diver, (Chua) Shuyi, so Team Singapore is just the two of us. To be able to receive so much encouragement from friends and family back home made us definitely feel like we want to do Singapore proud, and it being Singapore’s National Day last week gave us more to celebrate for sure.” 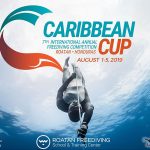