Wakatobi Dive Resort is considered by many to be a model of sustainable dive tourism. One explorer heads there to discover if this Indonesian operator in the heart of the Coral Triangle really does live up to the hype. (Text by Wade Hughes, Images by Wade & Robyn Hughes) 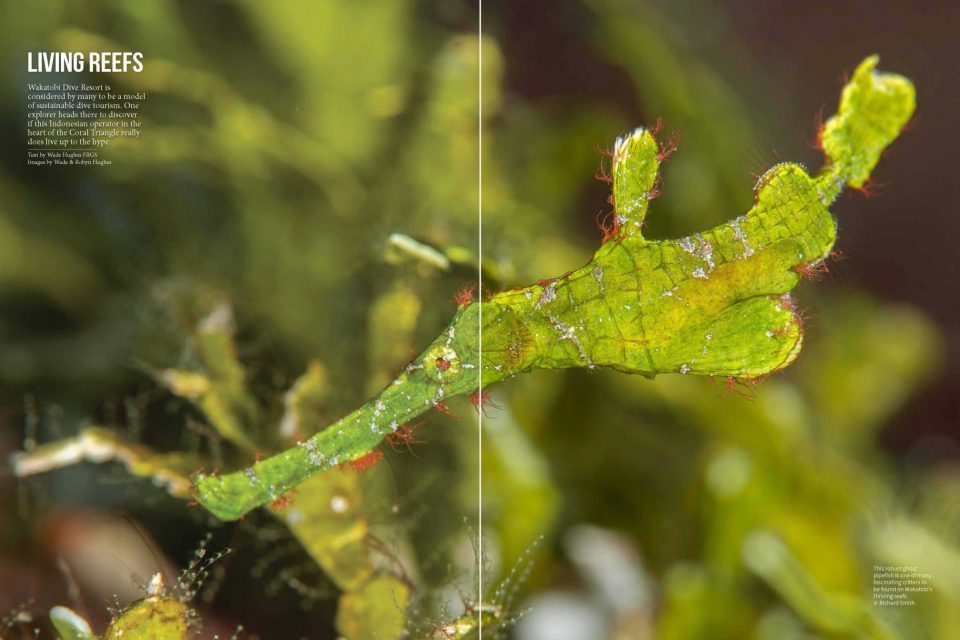 Wakatobi Dive Resort is considered by many to be a model of sustainable dive tourism. One explorer heads there to discover if this Indonesian operator in the heart of the Coral Triangle really does live up to the hype. (Text by Wade Hughes FRGS Images by Dr Richard Smith, Wade & Robyn Hughes)

IT DID CAUSE a bit of a stir. I was a panelist at the Brunei National Environment Conference a few years ago. The panel’s topic was conservation of the oceans and the conference venue, the Empire Hotel, had shark-fin soup on the menu. When the moderator for the panel discussion called for a show of hands to indicate who would support boycotting the soup, I voted against it. In fact, I think I was the only one that did. Given that I’d just made some remarks about my own efforts to promote the conservation of sperm whales, there was some lively reaction from other panel members and some members of the audience. That was understandable. But when the temperature cooled a little, and I was asked to explain, I offered the idea that “Should we boycott shark-fin soup?” was the wrong question.

THE BETTER QUESTION?
To be clear. Shark-finning, and the demand for it by people who inanely and selfishly support it in order to consume tasteless, nutrition-less boiled sinews, is a devastating blight on the oceans. Healthy oceans underpin innumerable economic and biological benefits for the human race, not least the provision of such life-support “conveniences” as atmospheric oxygen. People who buy shark fins and shark-fin soup are effectively undermining all that for the rest of us. So, I have little sympathy for their behaviour.

But how to stop shark-finning? There are no easy answers. The change has to come from within the deluded and self-obsessed customer base, extend through irresponsible restaurants around the globe (easily found online) to governments, businesses, warehouses and middlemen spread through an array of locations and cultures, to the villages and homes of thousands of some of the world’s poorest fishermen. It’s very easy for a cool and comfortable affluent audience to vote to simplistically boycott soup and in so doing, vote to take away the livelihoods of fishermen who depend on this vile market to feed their families and kids. But unless the vote comes with some form of commitment to find or support meaningful alternatives for these fishermen and their families, it is meaningless. As I offered in Brunei, a better question might be: “Who’ll help find a better economic alternative for shark-fin fishermen?” Because, for conservation to be sustainable, it has to be founded on sustainable economics. 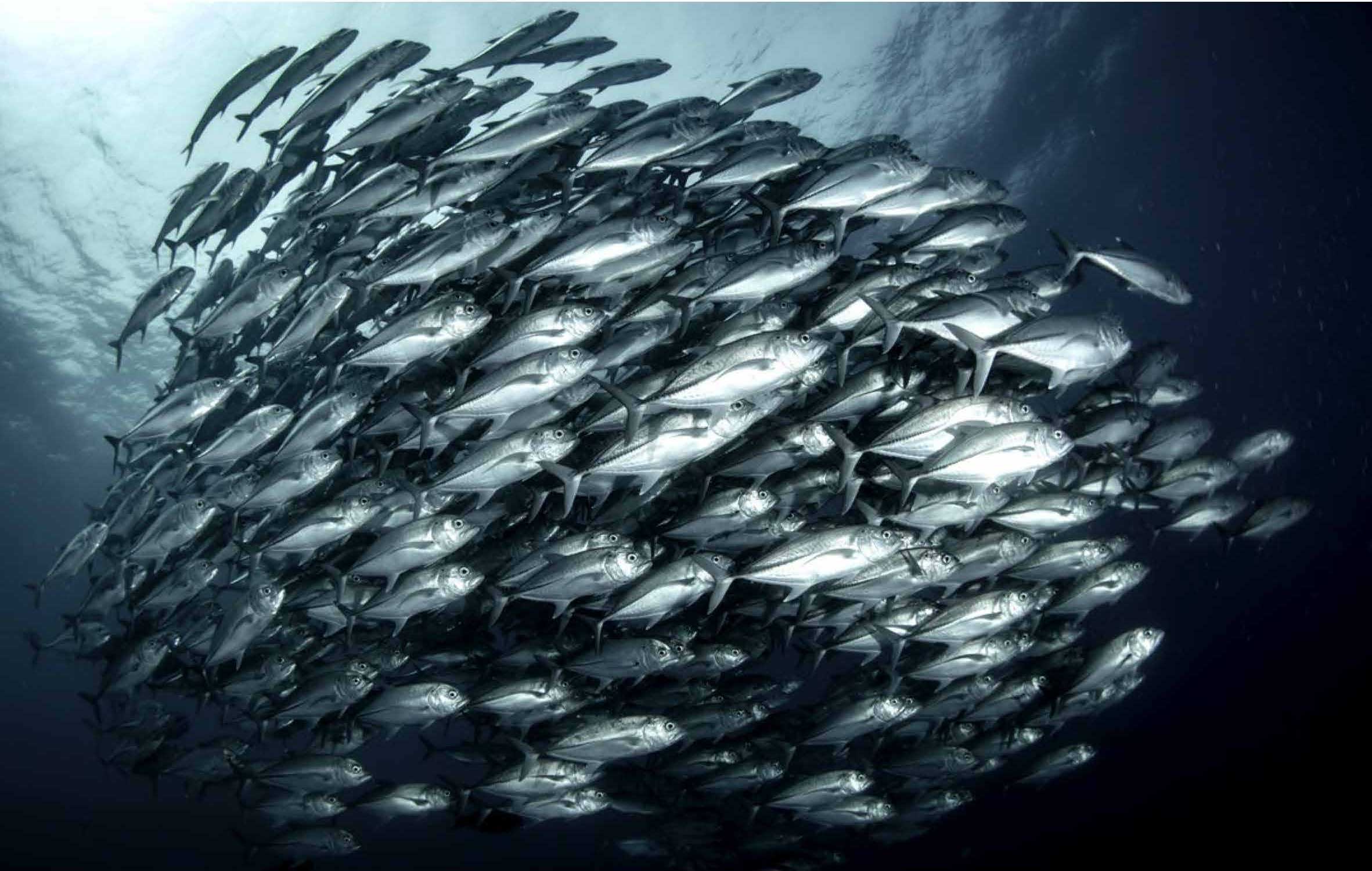 LOOKING FOR A LIVING REEF
Fast-forward a couple of years and I was looking for a diving destination somewhere within the Coral Triangle. They all look fabulous on their websites, but that’s to be expected. I don’t believe the “pristine waters and reefs” hype, so commonly splashed around in promotional materials. I doubt most people do. 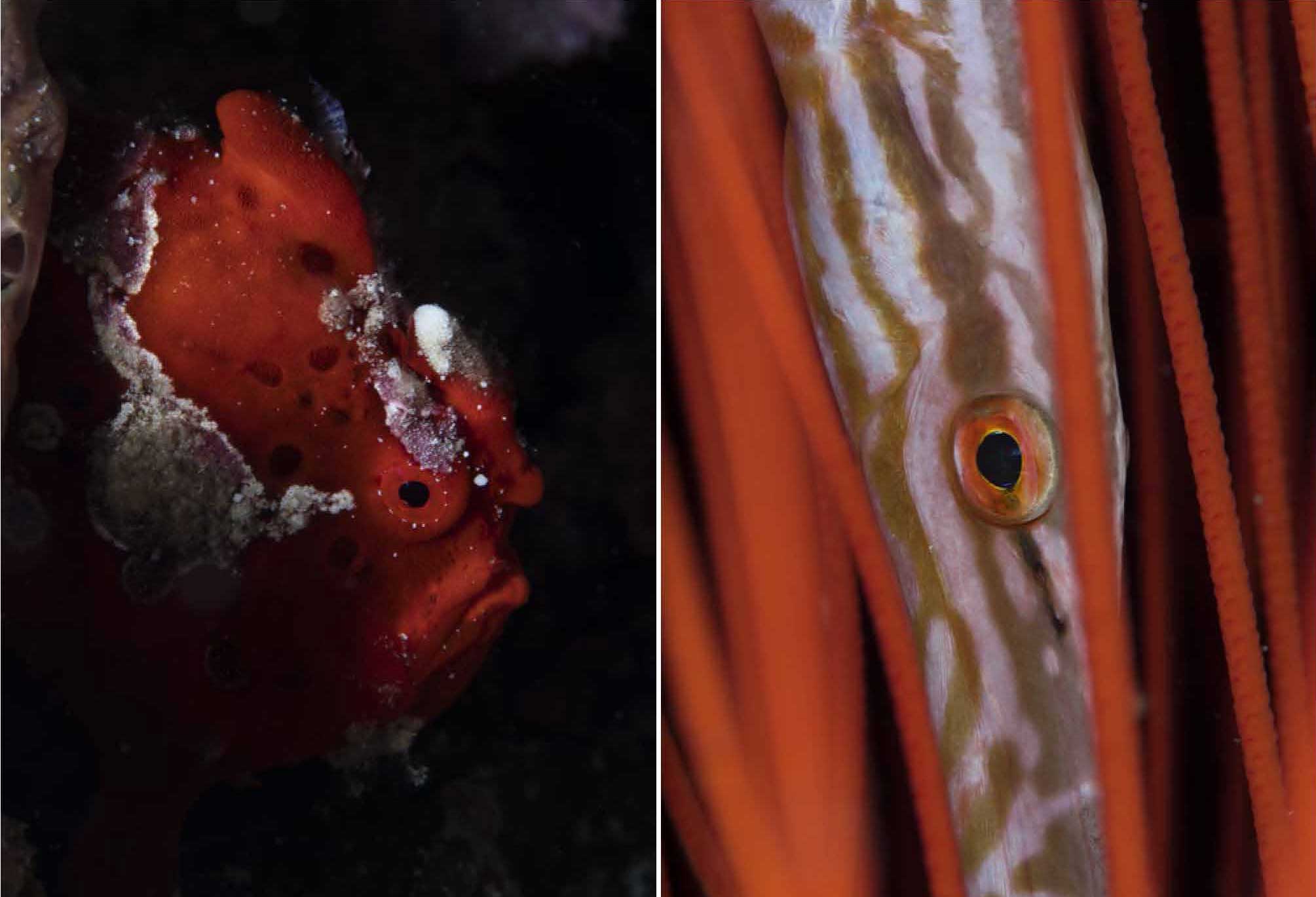 Diverse reefs are home to crytic, Technicolour fishes, a paradise for macro lovers (Photo by Wade and Robyn Hughes)

There are now few, if any, coral reefs in the world that are pristine – that is, in their original condition, unaffected by human activity. Coral Triangle reefs, like any other marine environments rimmed by large populations, have been fished and exploited, and polluted, for centuries.

But this passage of text caught my attention on the Wakatobi site: “Prior to the (conservation) program, the locals were largely dependant (sic) on working with foreign, illegal fishing boats to make a living… These boats are owned and crewed by people who don’t consider the pressure they are putting on the marine-life. The owners don’t pay local taxes, the crew doesn’t care where they throw anchor or deplete marine resources. In the end, locals get very little gain from this kind of activity.

But there is no way that anyone with a sustainability agenda could have marched in and simply told the locals to not walk on the reefs and stop supporting the foreign fishermen, as these activities provided part of their living. Instead, what was needed was an alternative source of income whereby people could choose whether they wished to preserve or destroy. We believed, and still do, that the best and most sustainable alternative is to create employment and education opportunities through responsible, conservation-linked tourism.”

This frank summary of the problem of illegal and destructive fishing, and Wakatobi’s stated commitment to invest time and money in pursuit of a sustainable solution for it, seemed like a good enough reason to seriously consider Wakatobi as a dive destination. No talk of boycotting here! Just a commitment to work with the locals to find better and more-sustainable choices.

Then my own selfishness kicked in. Wakatobi offered a charter flight from Bali to the resort’s own private airstrip! This is a flight from an international airport right into the heart of the Coral Triangle, without having to fly the gauntlet of multiple domestic flights. The unreliability of many domestic services across Southeast Asia, the increasing hassles and costs associated with travelling with heavy diving and fragile photographic kit, and the lack of authority of the front-line counter staff to solve even minor problems for paying customers, for me, rapidly takes the gloss off travelling as a diving photographer. The idea of simply handing off all those logistical issues to someone else, and just enjoying the ride, was irresistible. 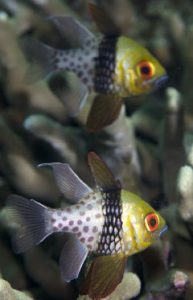 LIVING PROOF
So we went to Wakatobi to see for ourselves. And now we’ve been there, so far, five times, with a couple of those visits extended into three-week stays. We continue to return there because Wakatobi has done what its founders committed to achieving about 25 years ago. Given its remoteness, the challenges of building and maintaining substantial infrastructure under foreign laws and culture, the difficulties of introducing and sustaining change in the face of generations of entrenched practices, it could not have been easy – and very probably, still is not.

But it is paying off. Wakatobi’s efforts are creating economic value that is sustaining the reefs. Education and conservation programmes are creating new employment and career choices for local people. Around 18 local villages benefit directly from revenues generated by the resort through the provision of electricity and educational support. Local fishermen have a reliable customer willing to pay premium prices for high quality, sustainably harvested fish. No-take areas are, generally, recognised and respected by those local fishermen for their roles in replenishing the reefs. 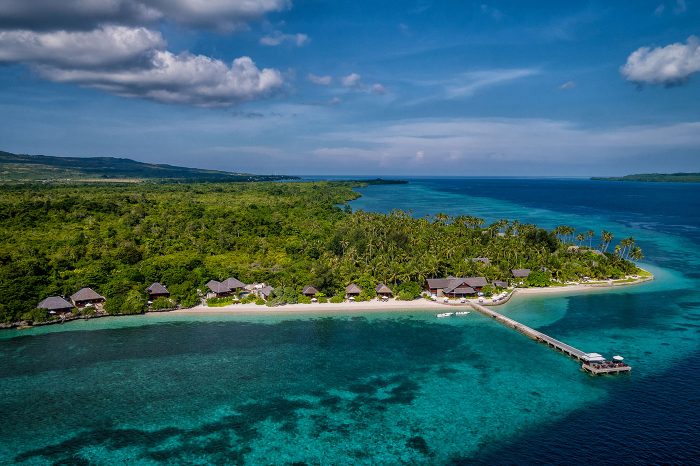 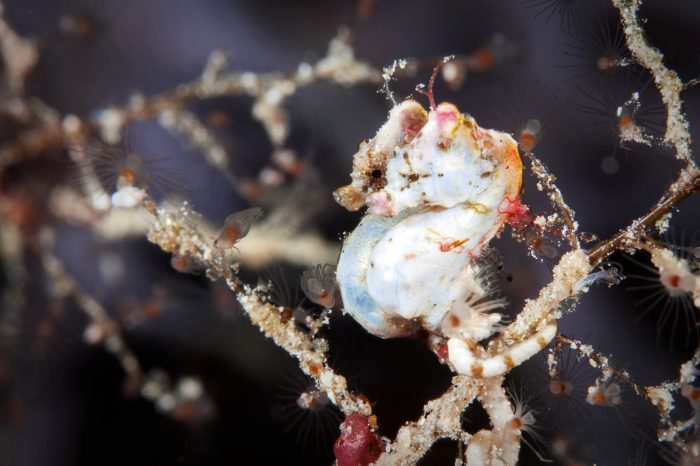 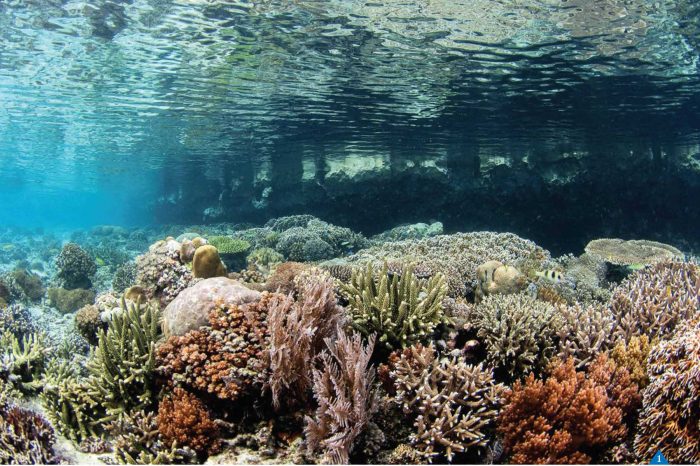 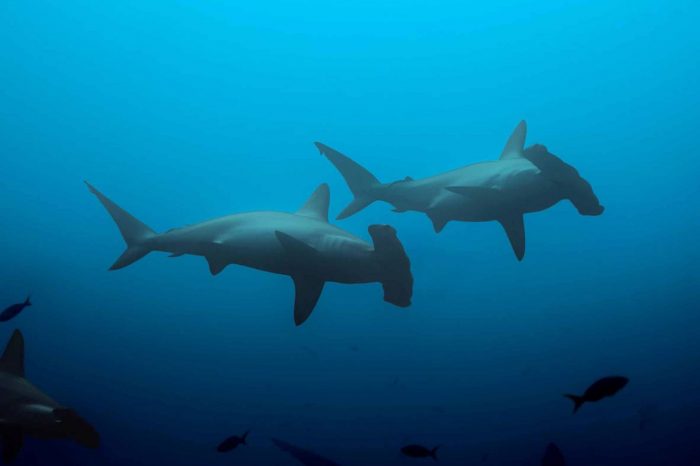 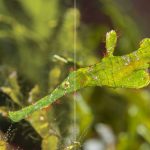