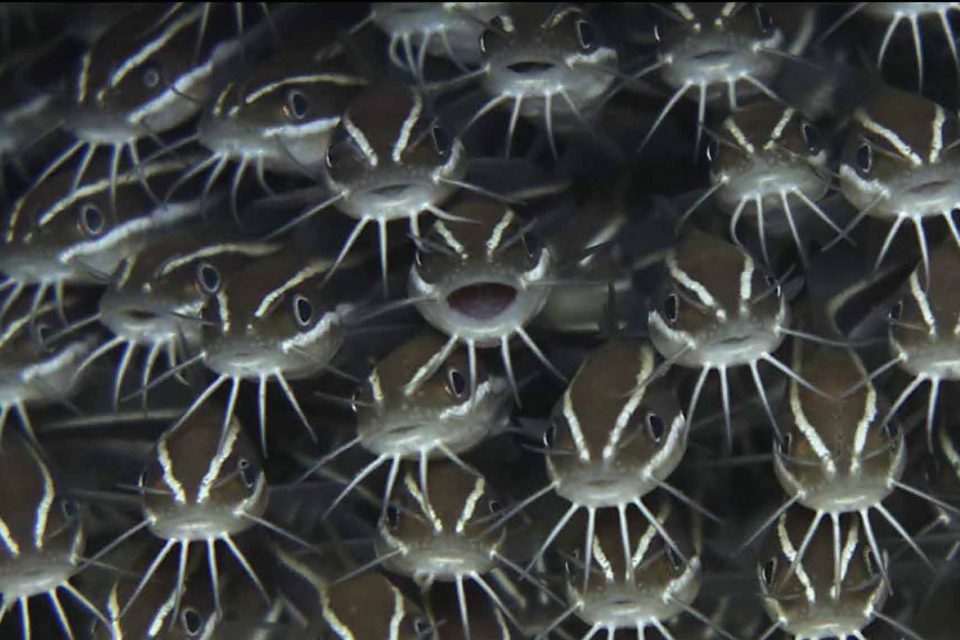 As a long-time user of Canon’s DSLRs, I’ve become accustomed to cameras with ultra-fast autofocus and great image quality even at higher ISOs. So I was very excited to hear about the PowerShot G1 X Mark III, Canon’s flagship compact camera boasting class-leading specifications such as a 24-megapixel APS-C sized CMOS image sensor and Dual Pixel CMOS AF. On a recent trip to Lombok, Indonesia, I finally had the opportunity to try out the camera in Canon’s dedicated WP-DC56 underwater housing. 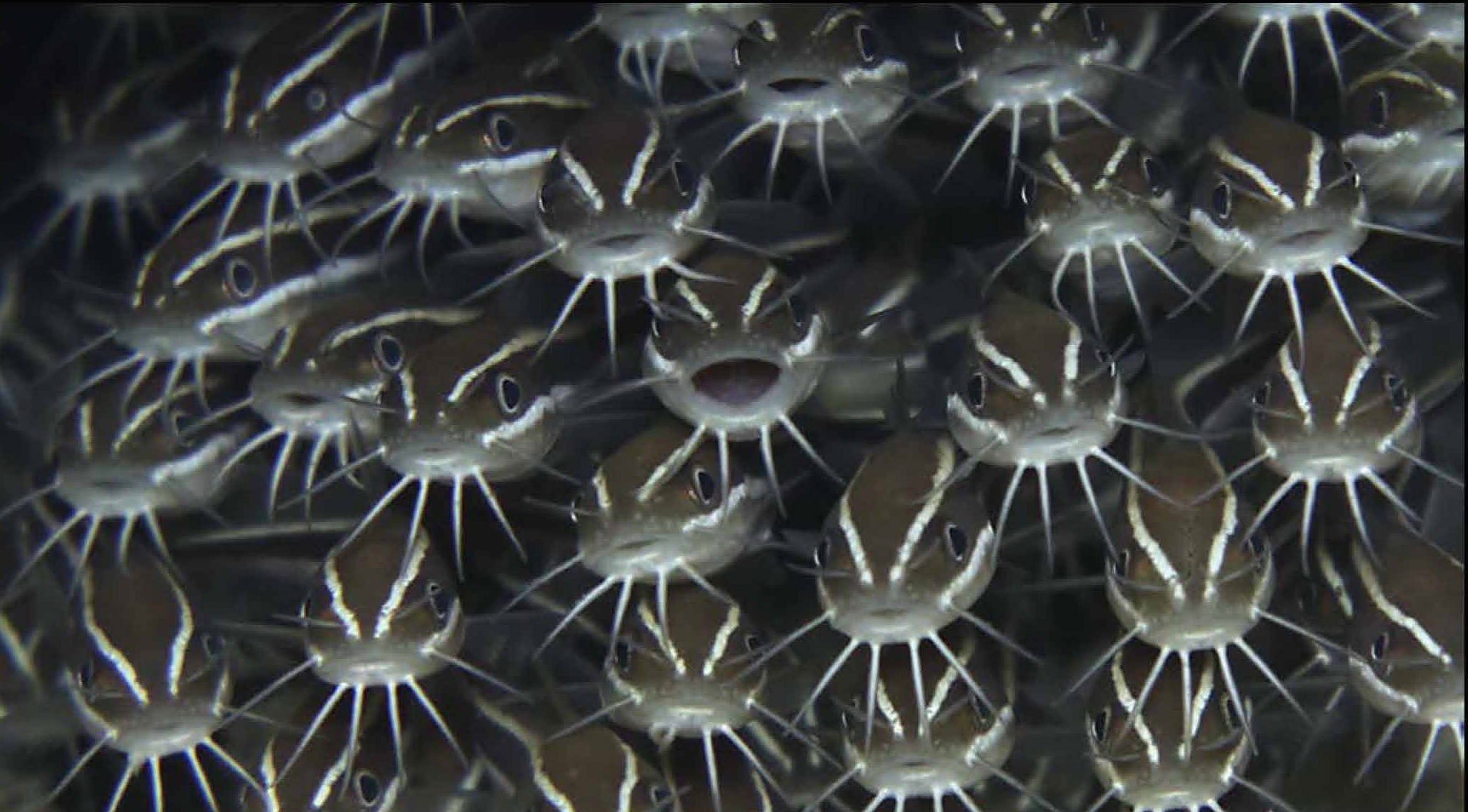 One challenging subject was a school of striped catfish. However, getting the frontal shot I wanted with the PowerShot G1 X Mark III proved much easier than I had imagined. As I approached the large rock that the fish were hiding under, I noticed they didn’t seem spooked by my modestly sized camera setup, and I was able to start shooting straight away. The camera’s speedy autofocus easily locked onto the constantly moving school, and I was able to capture the occasional “yawns” from different individuals. 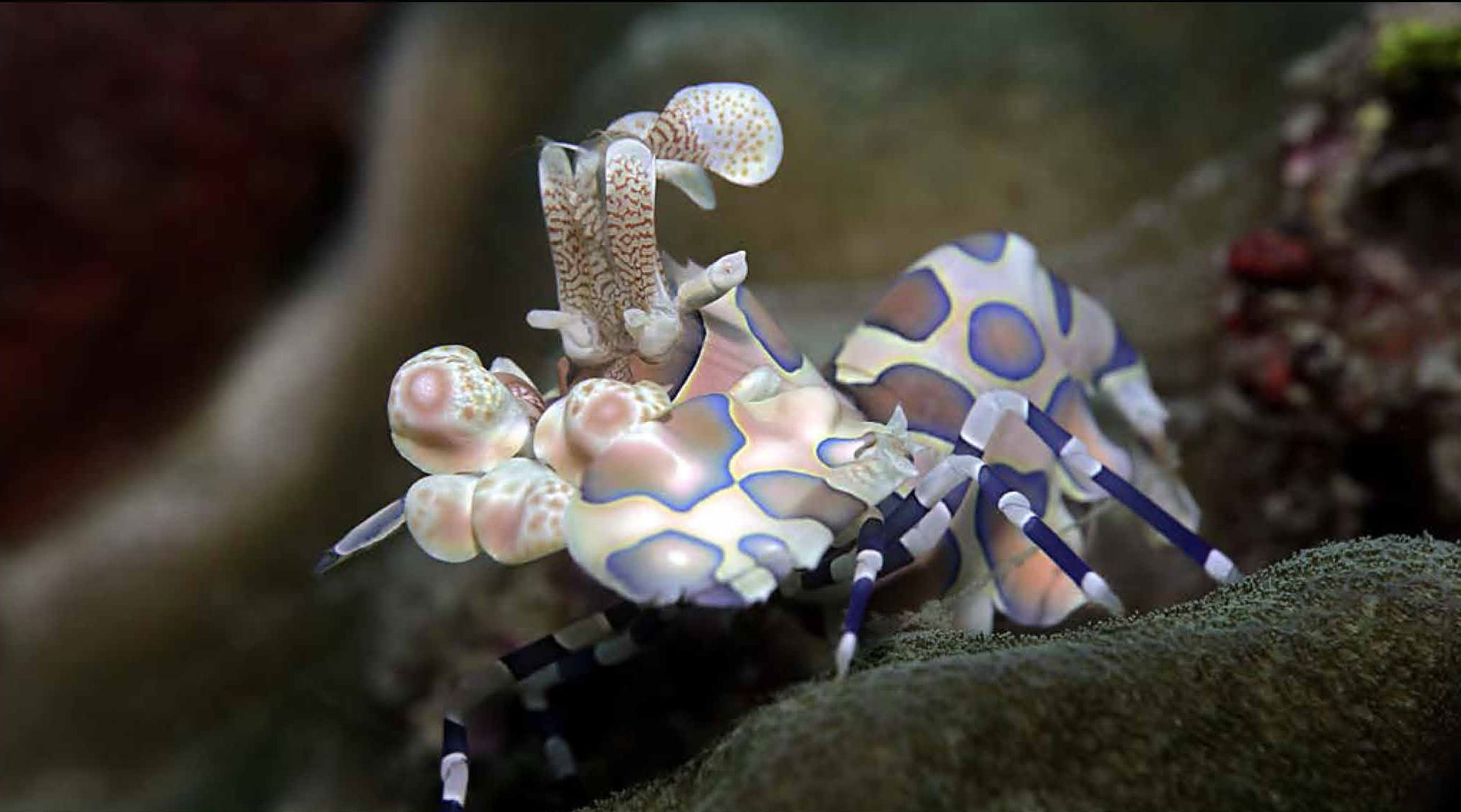 Another subject, a harlequin shrimp, tested the camera in a different way. These beautiful little shrimps are only a few centimetres in length, so you need to attach a macro wet lens to allow you to get close enough to fill the frame. For lighting, instead of flash, I used continuous light sources, which usually results in a “softer” image. But the PowerShot G1 X Mark III did a fantastic job of faithfully capturing the different shades of tapering colours in the animal’s patterned markings, the texture of the coral polyps, and even the minute details in the eye.

When post-processing the resulting images, I found the PowerShot G1 X Mark III’s RAW files to have recorded an amazing amount of information that is not typical of a compact camera. In the case of the fish school image, I had originally composed the shot to include the rocky habitat, but the camera’s high-megapixel files allowed me to heavily crop the image to focus on the yawning catfish while still retaining excellent resolution. The shrimp image, shot at ISO 640, had no perceptible digital noise, which is commonly noticeable in such higher-ISO images captured by compacts with much smaller sensors.

In every underwater scenario I encountered, the PowerShot G1 X Mark III lived up to its impressive specifications. I’d recommend this unique compact to any underwater shooter who demands the performance of a DSLR but the portability and convenience of a compact. 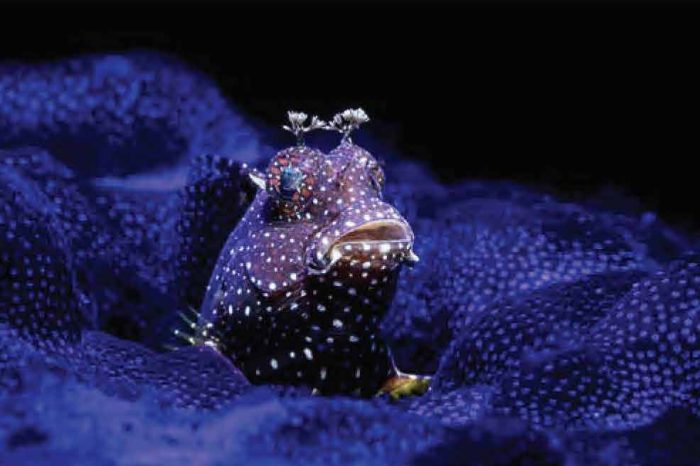 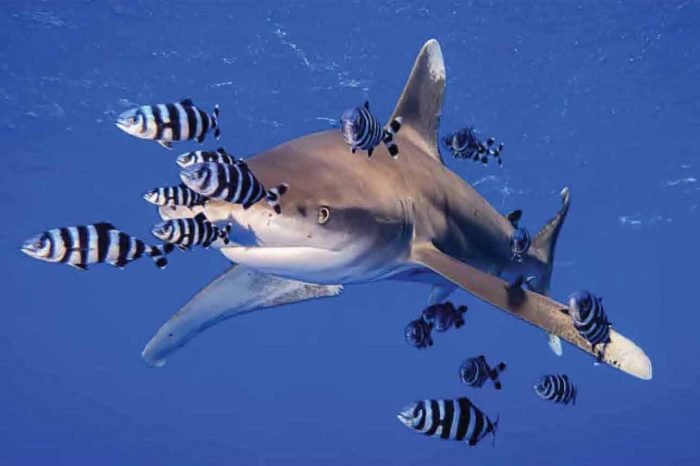 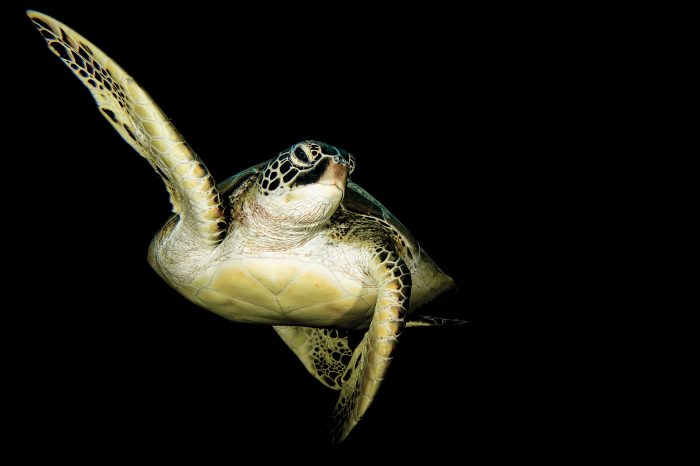 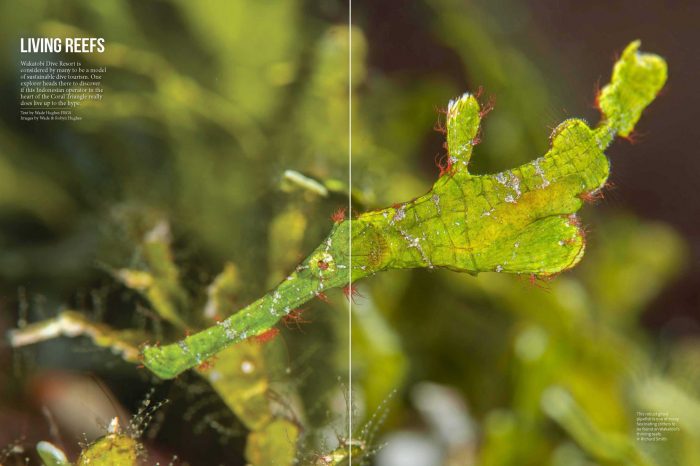 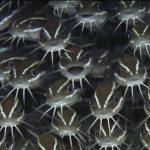