Held in Mabini, Batangas, in the Philippines, the 6th Anilao Underwater Shootout photo competition organised is an annual photo competition that has been dubbed the “World Cup of Photo Competitions”. Uw360 brings you all the incredible winning entries! 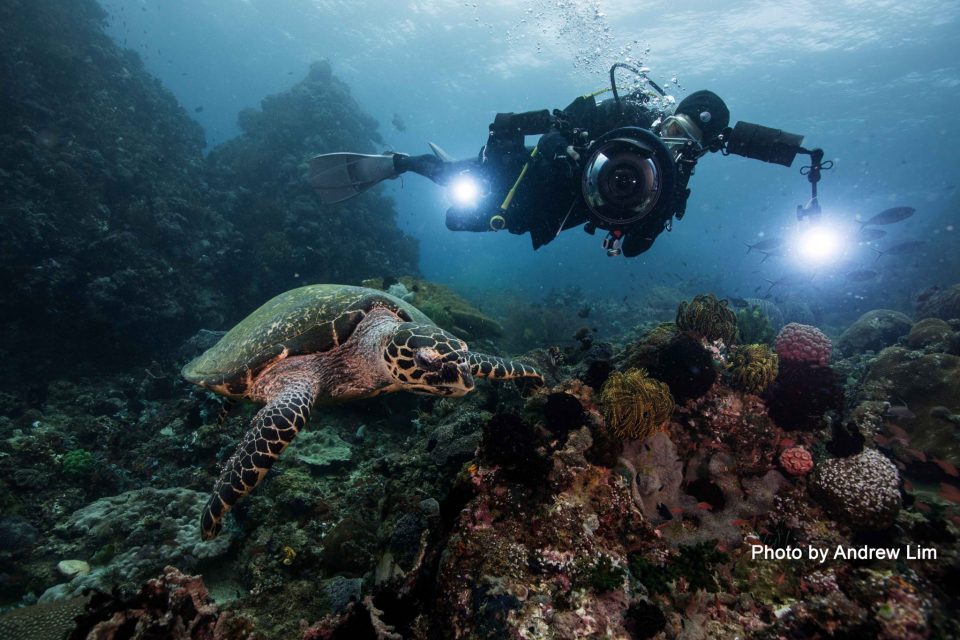 Home to some of the rarest marine life in the world, Anilao is one of the world’s best diving spots and its rich bio-diversity is featured annually in the Anilao Underwater Shootout. This year’s competition saw more than 220 underwater photographers and divers from all over Europe, North America and the Asia Pacific congregate at Anilao.

Our UW360 correspondent, Andrew Lim, was one of the participants of the Anilao Underwater Shootout and wrote about his experience of the competition. 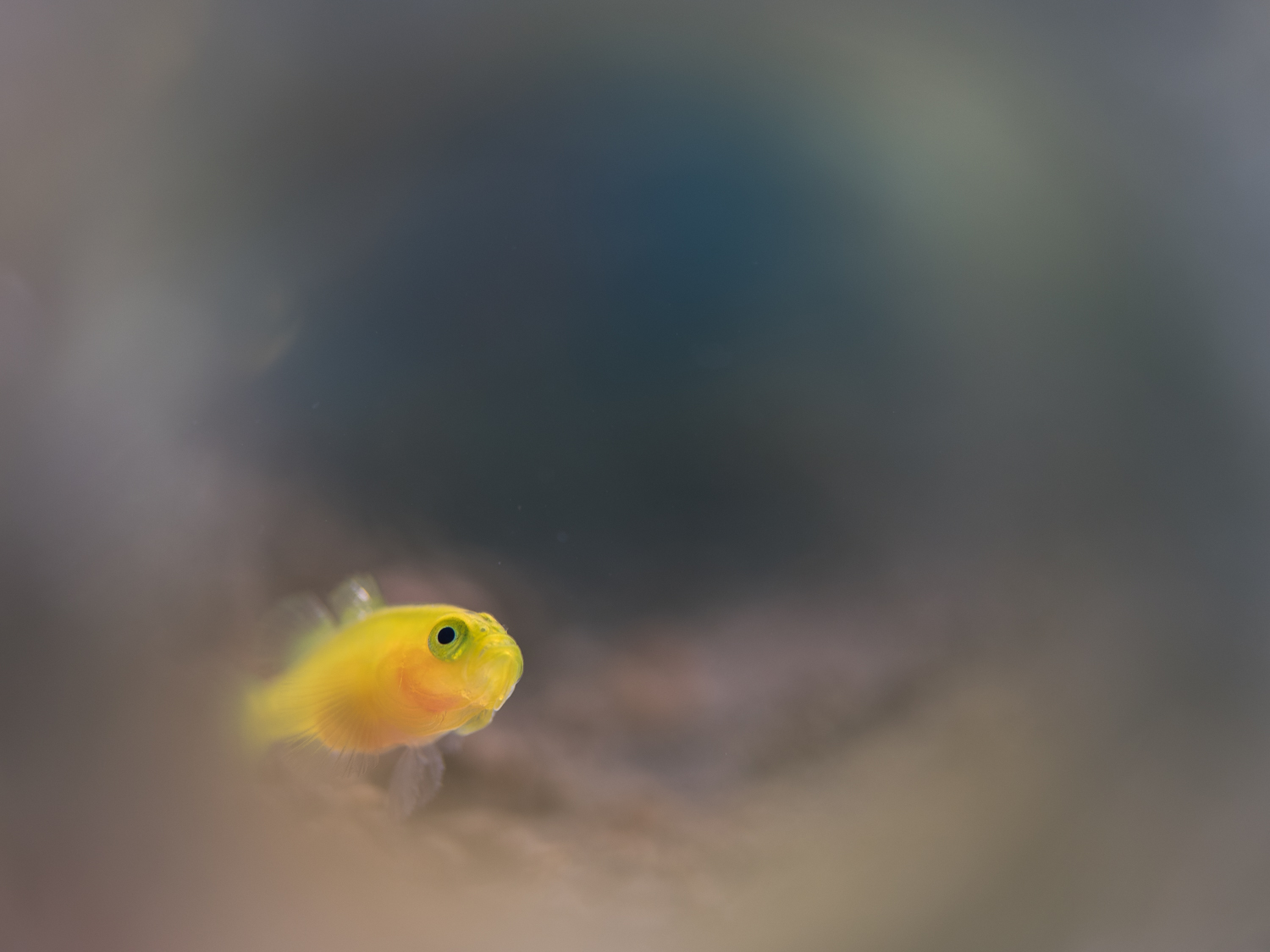 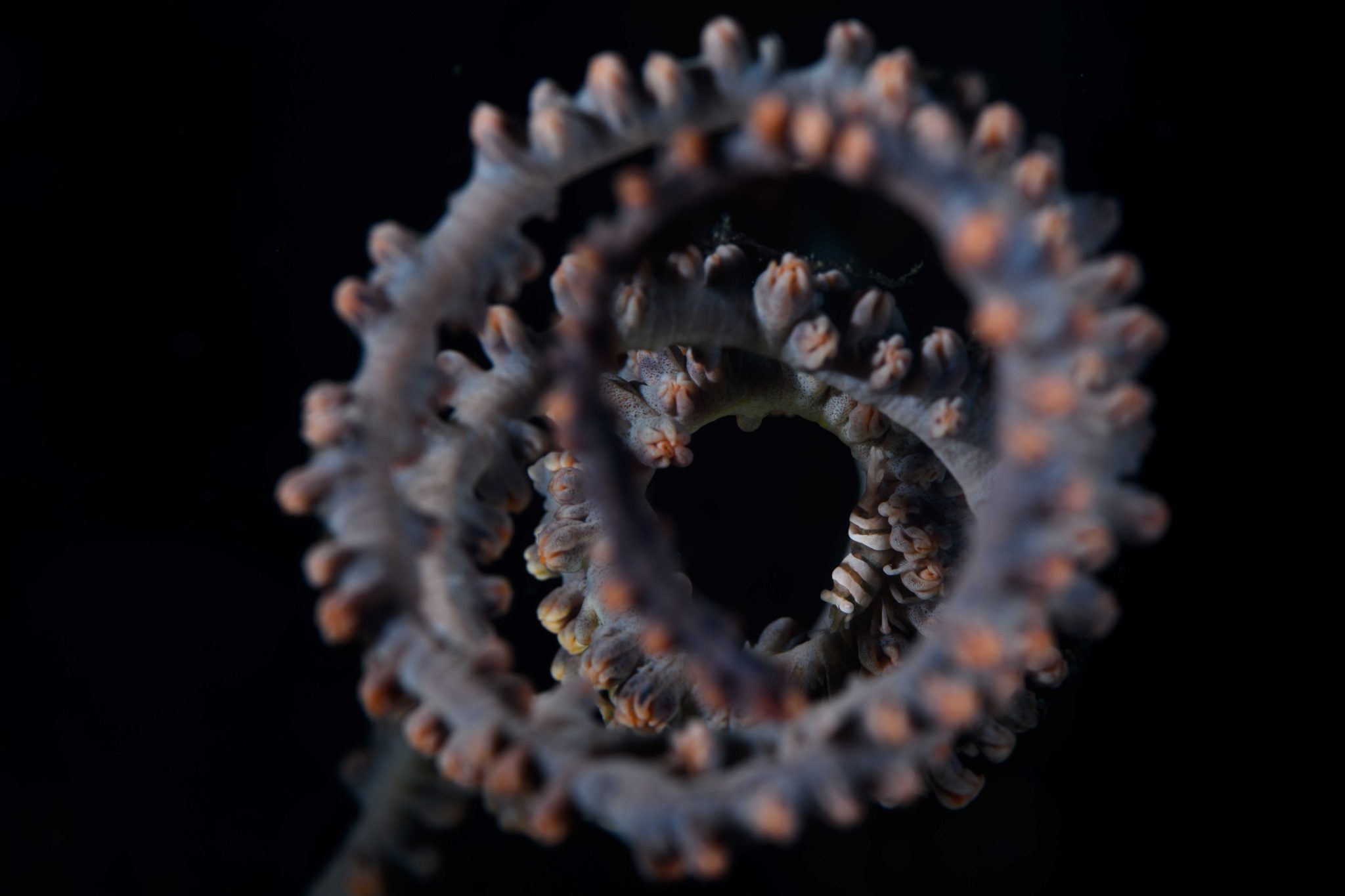 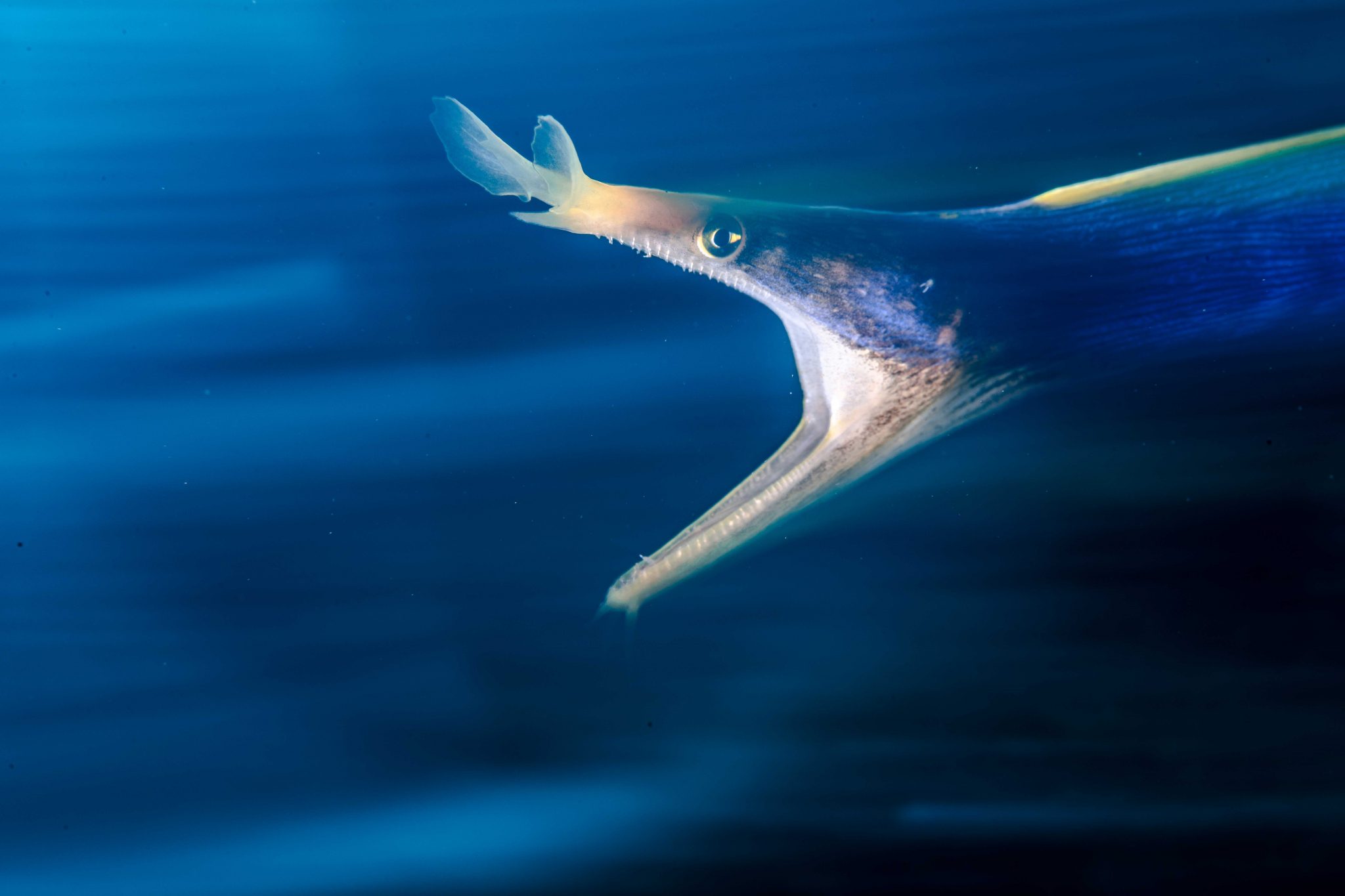 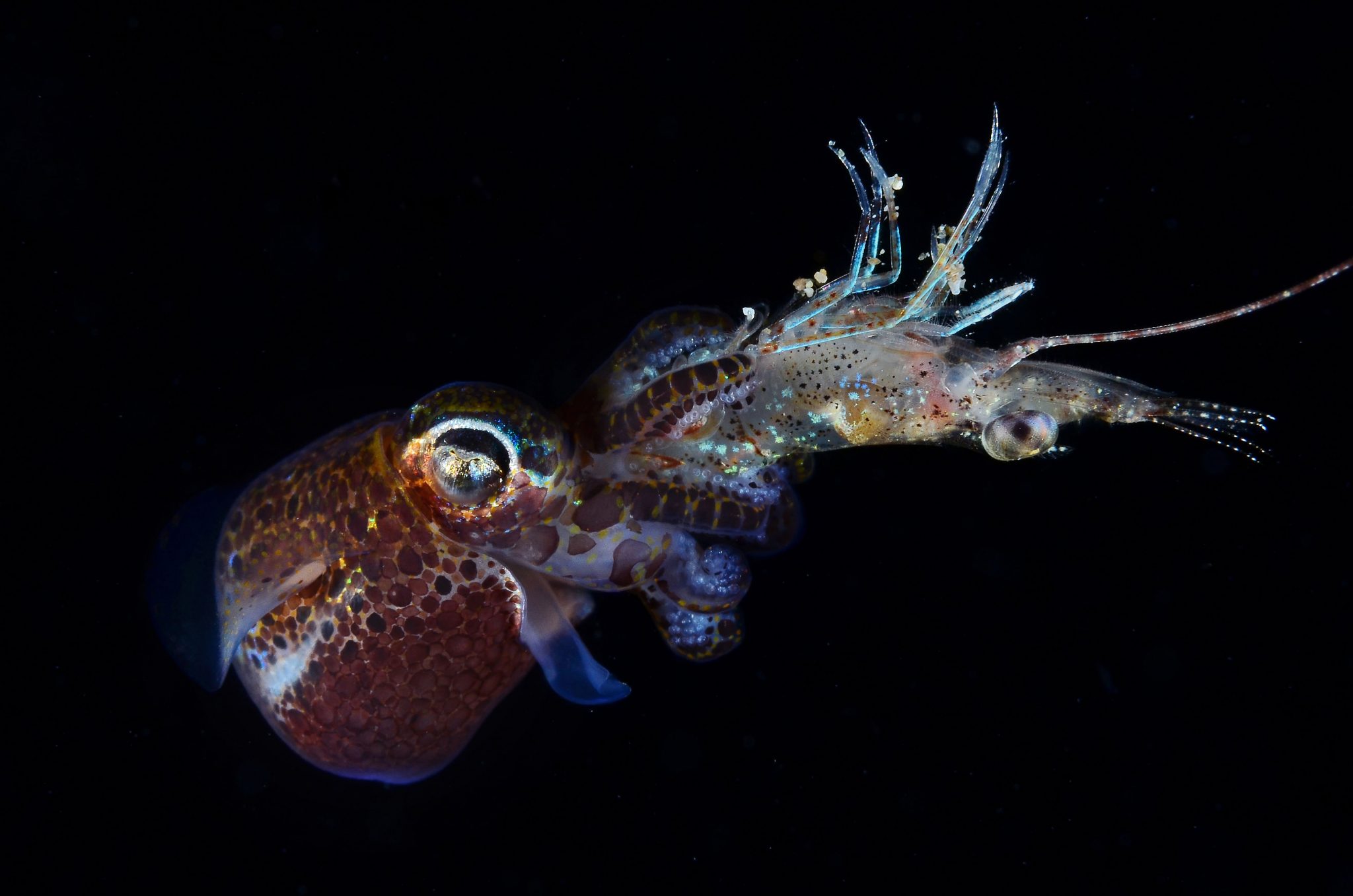 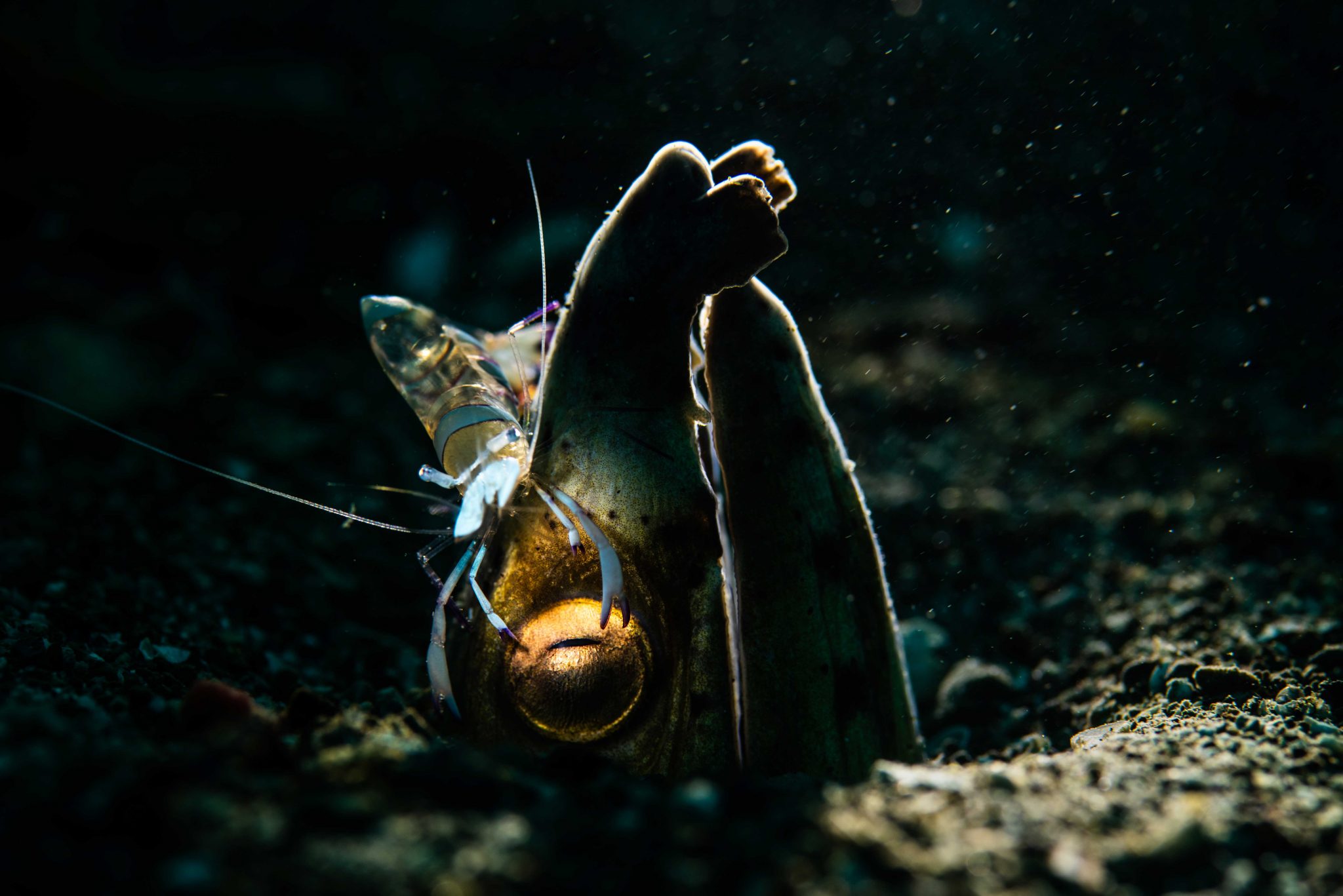 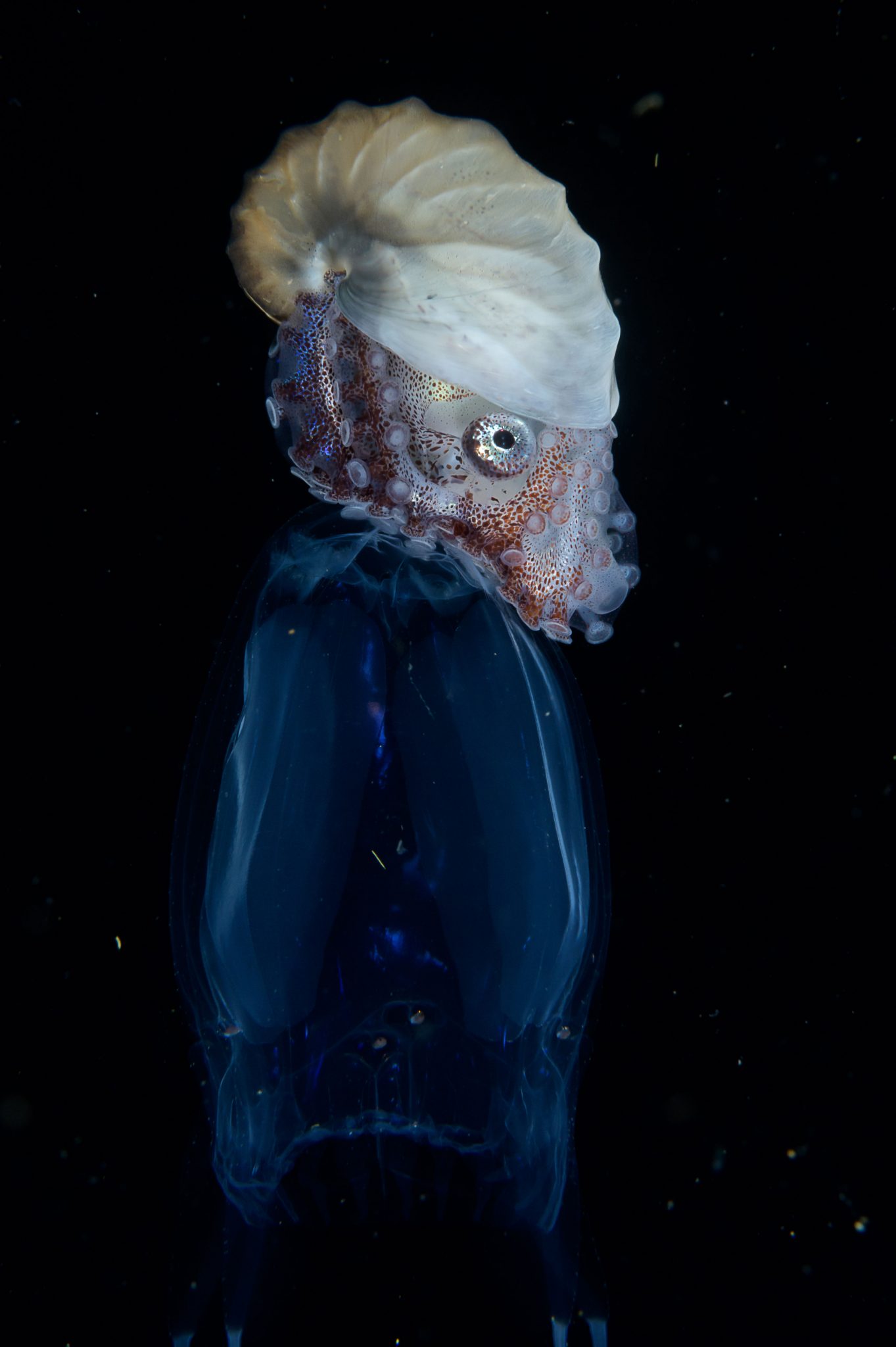 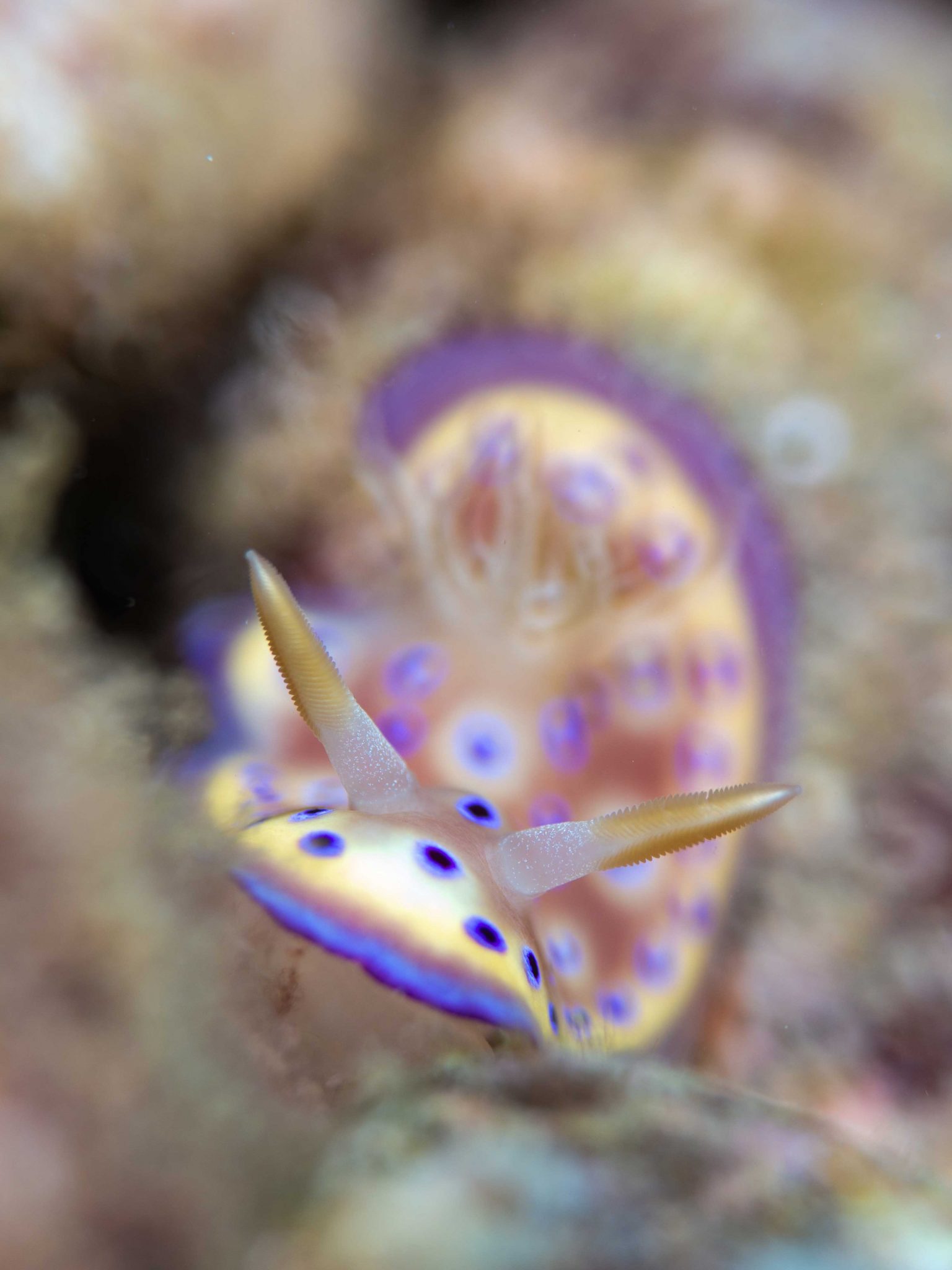 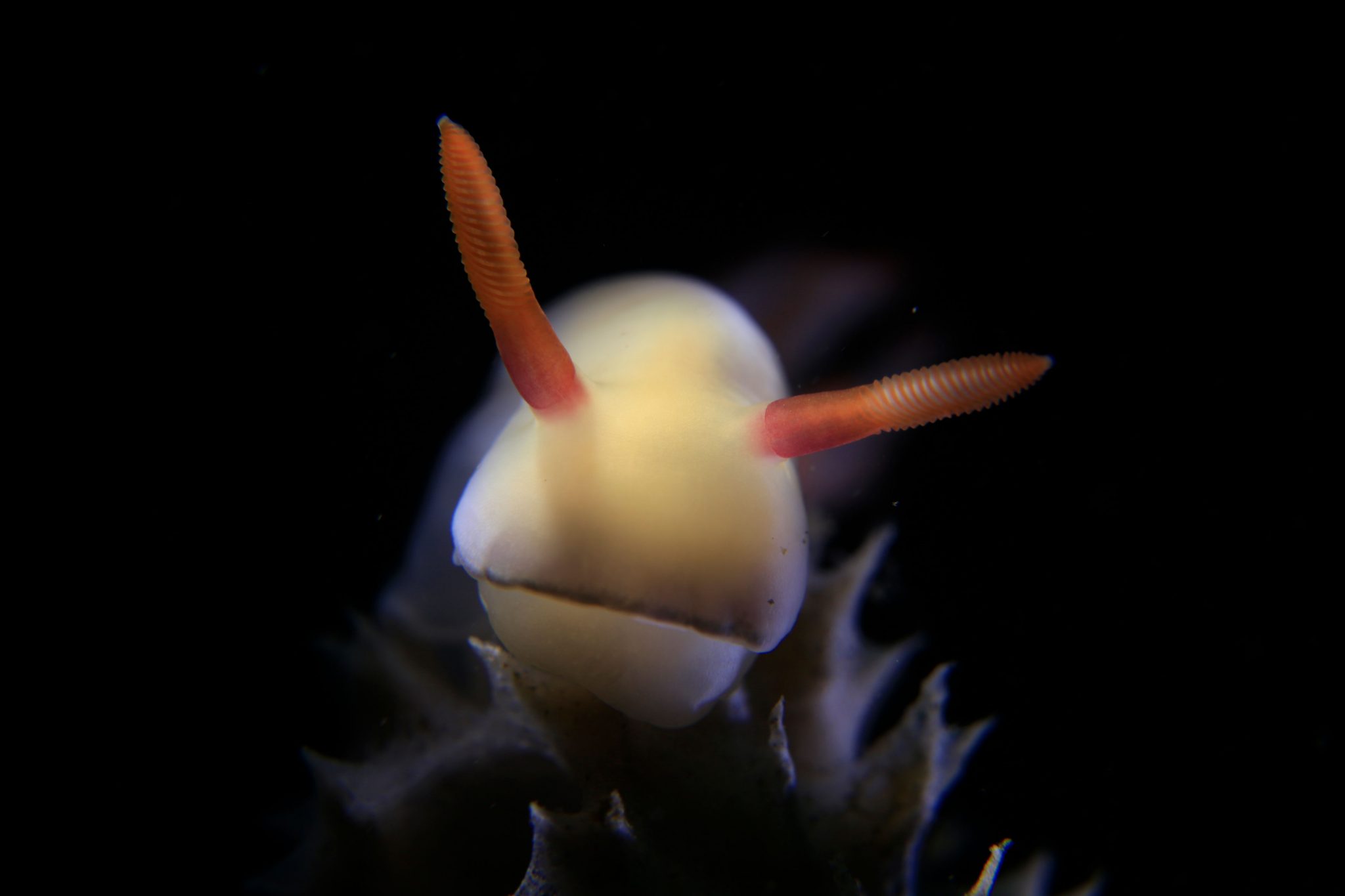 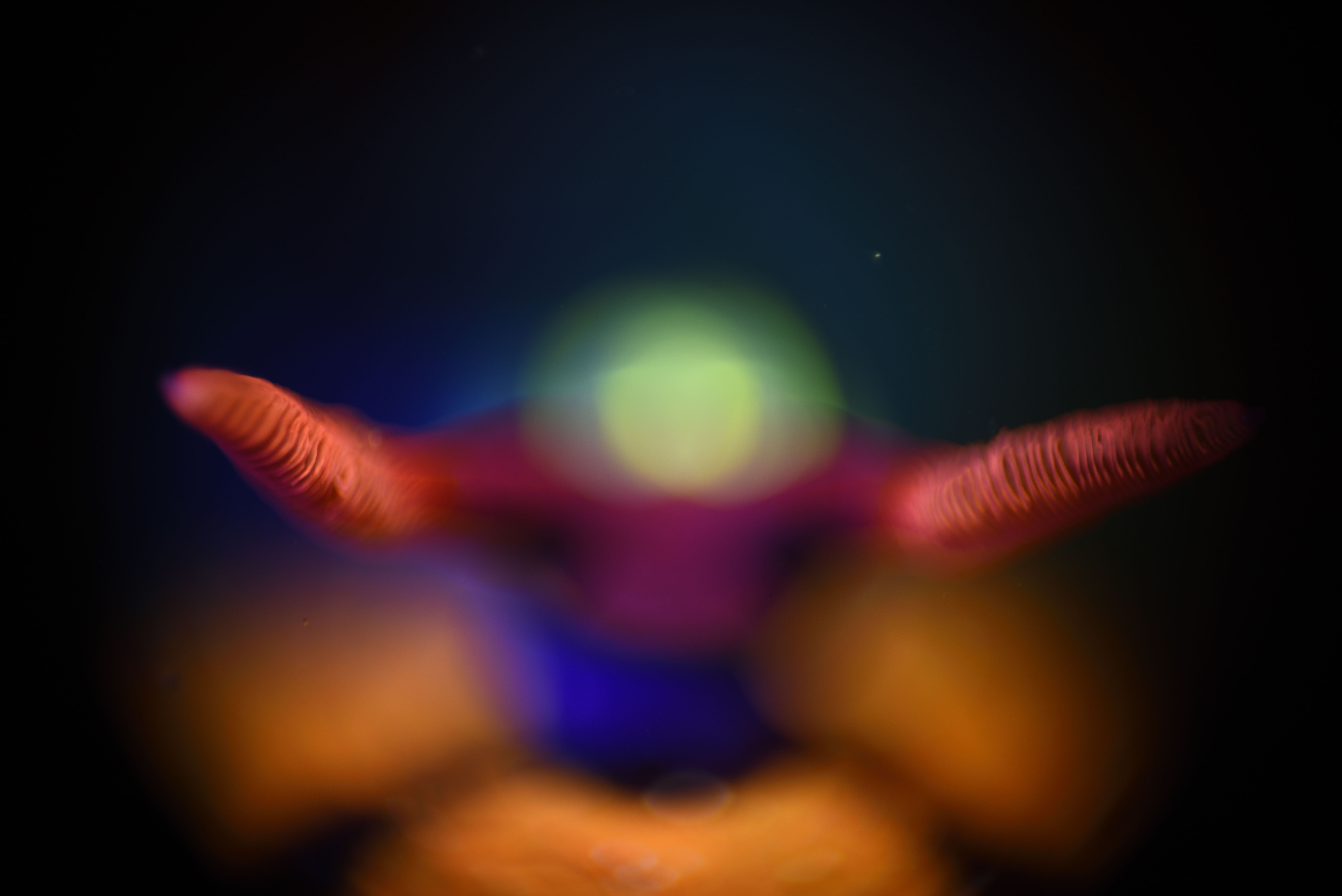 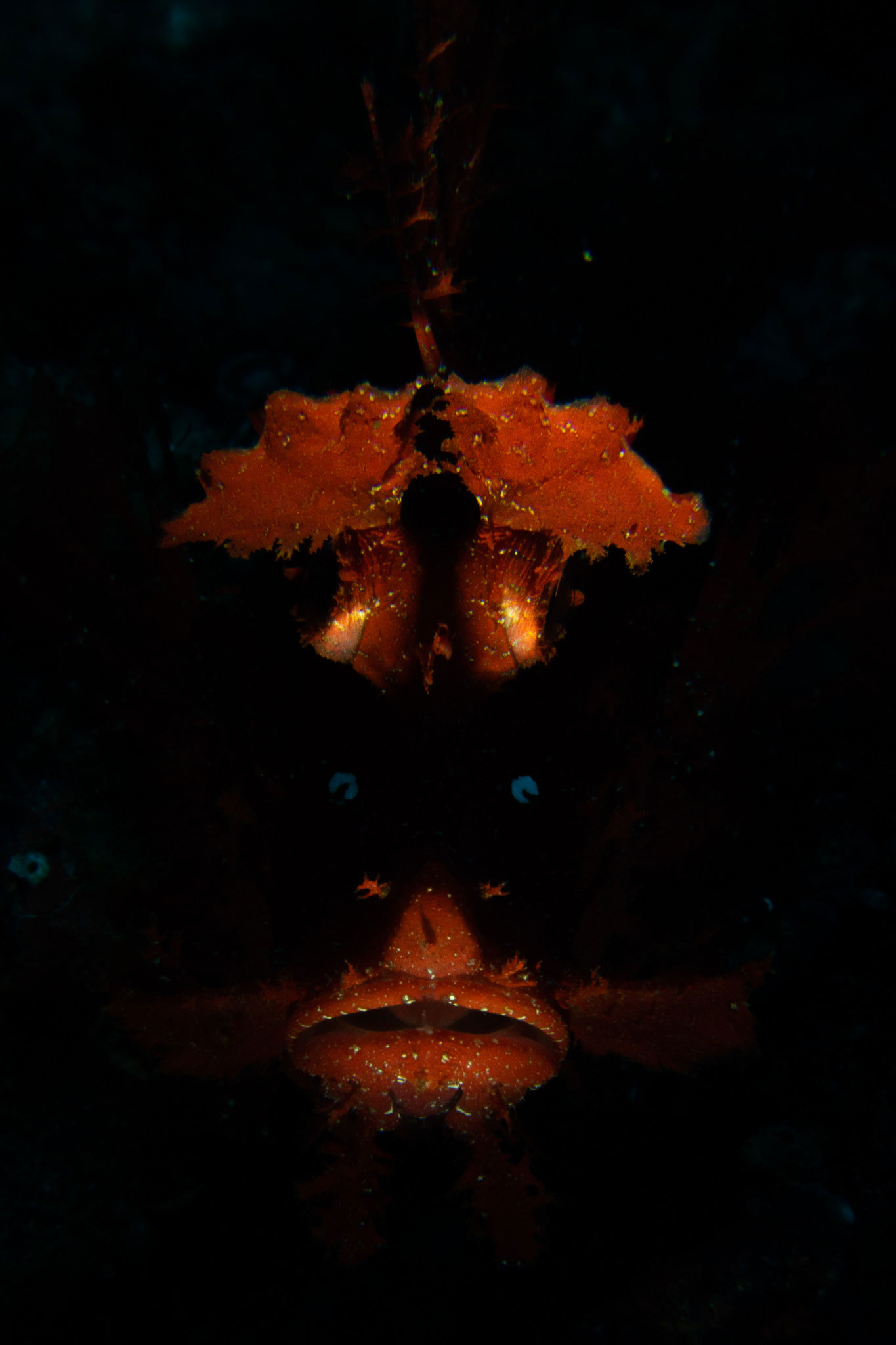 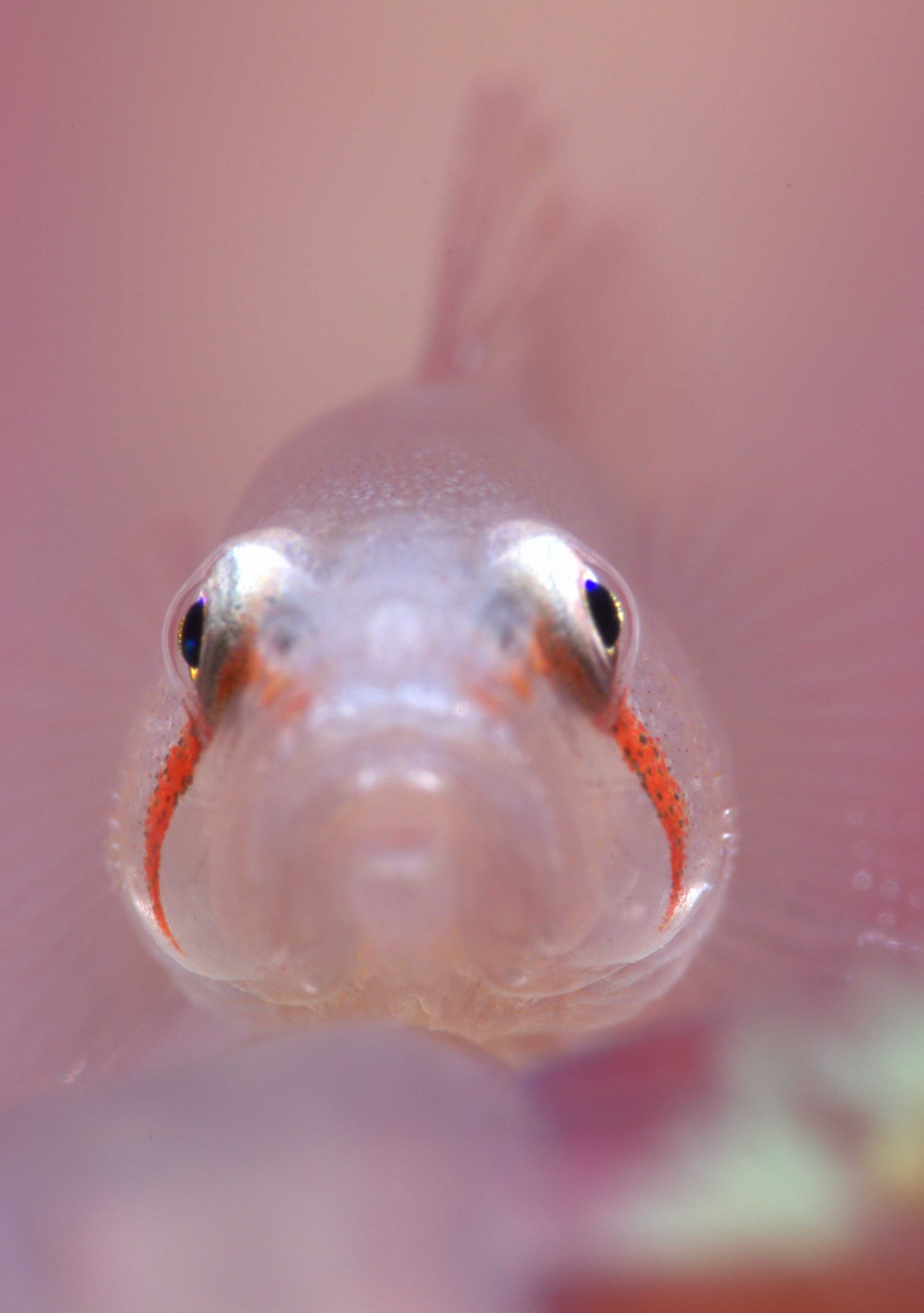 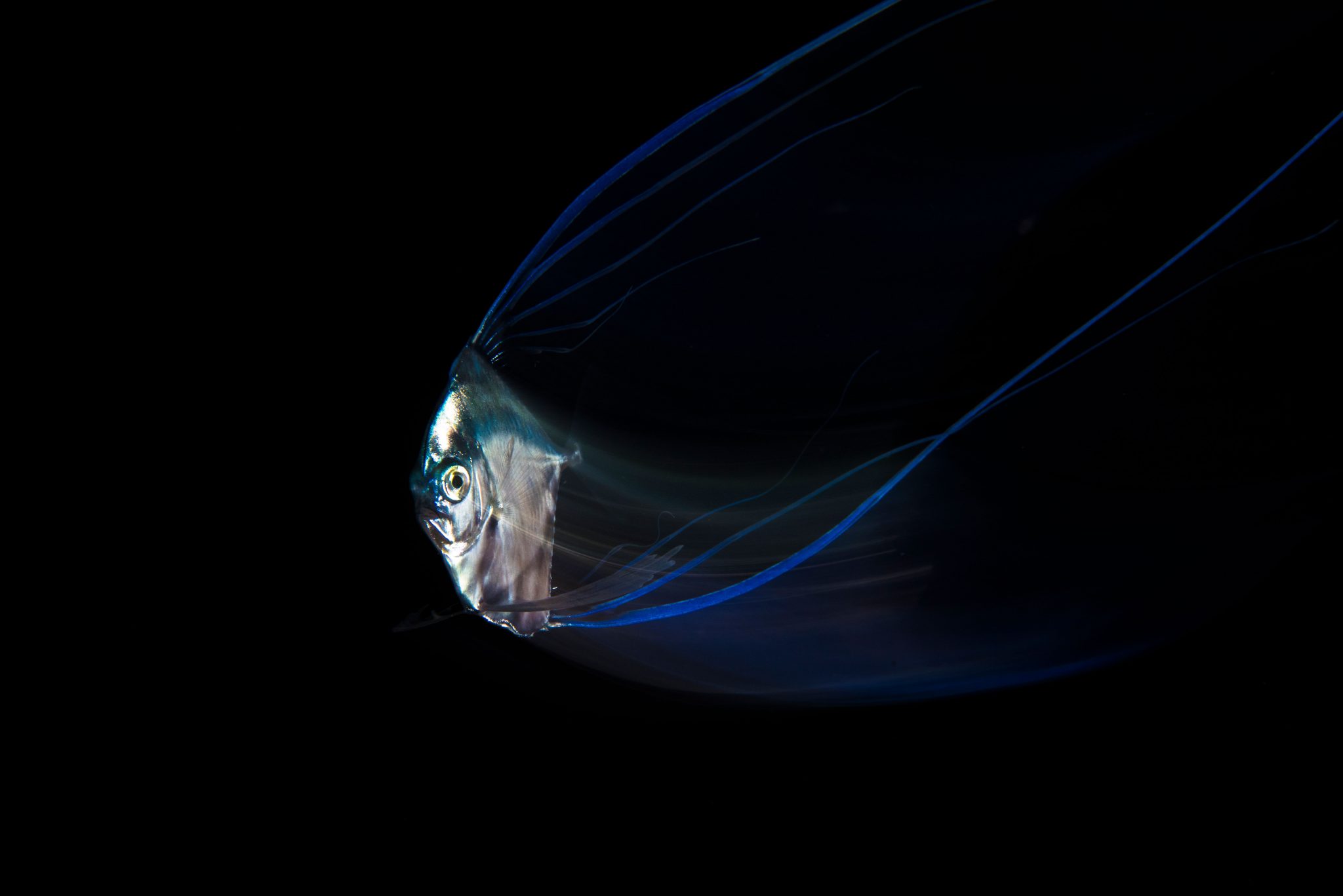 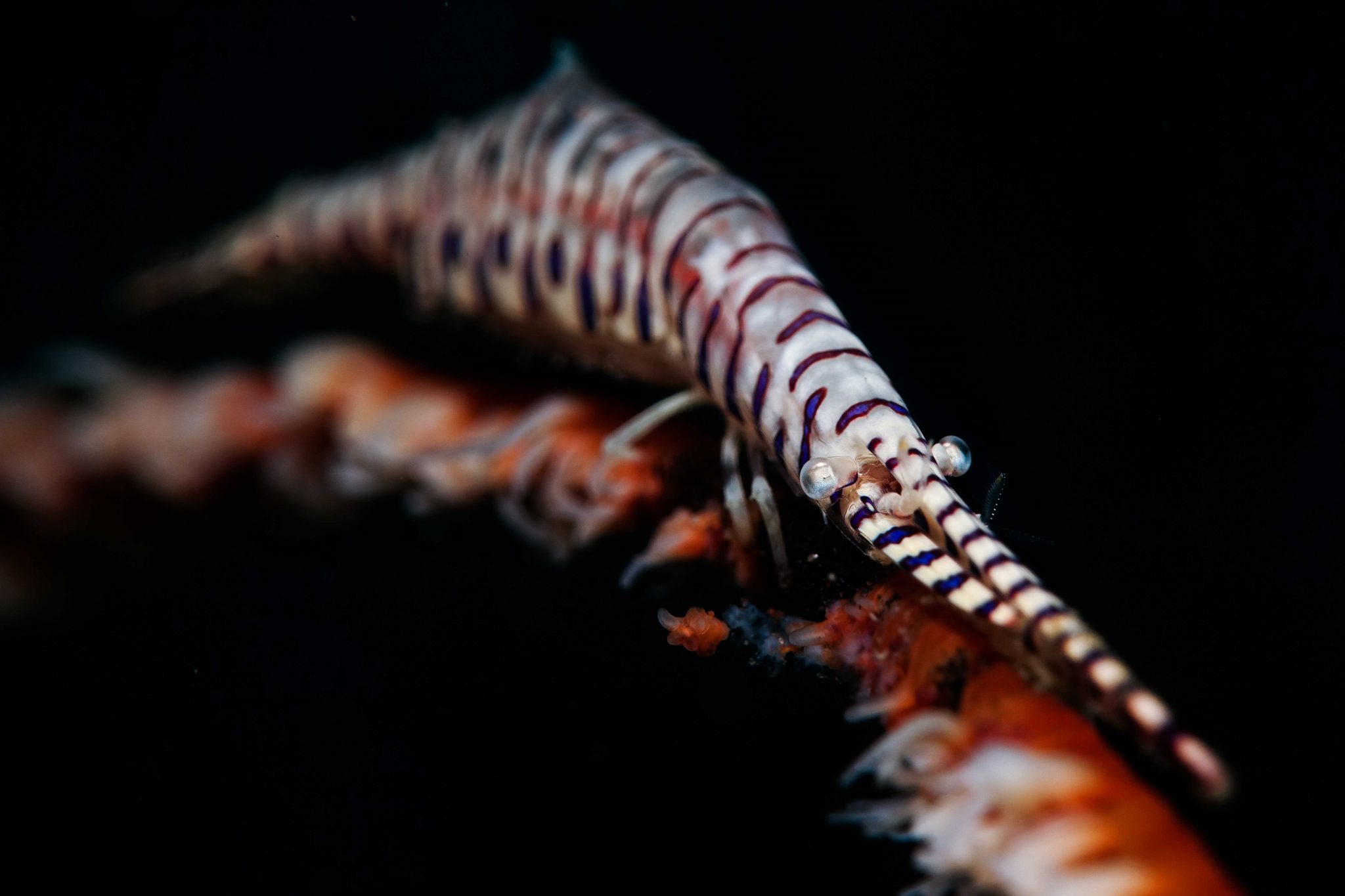 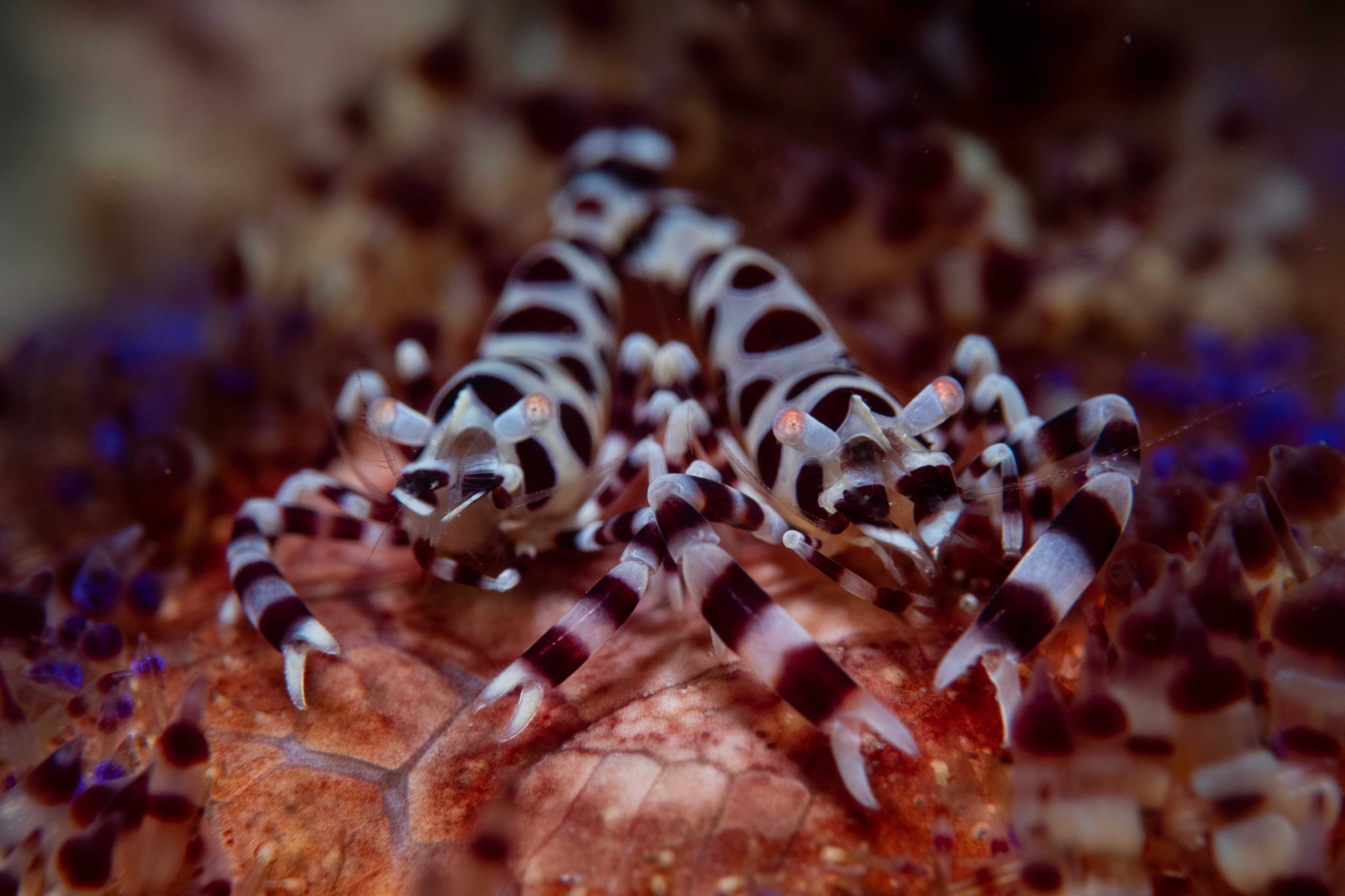 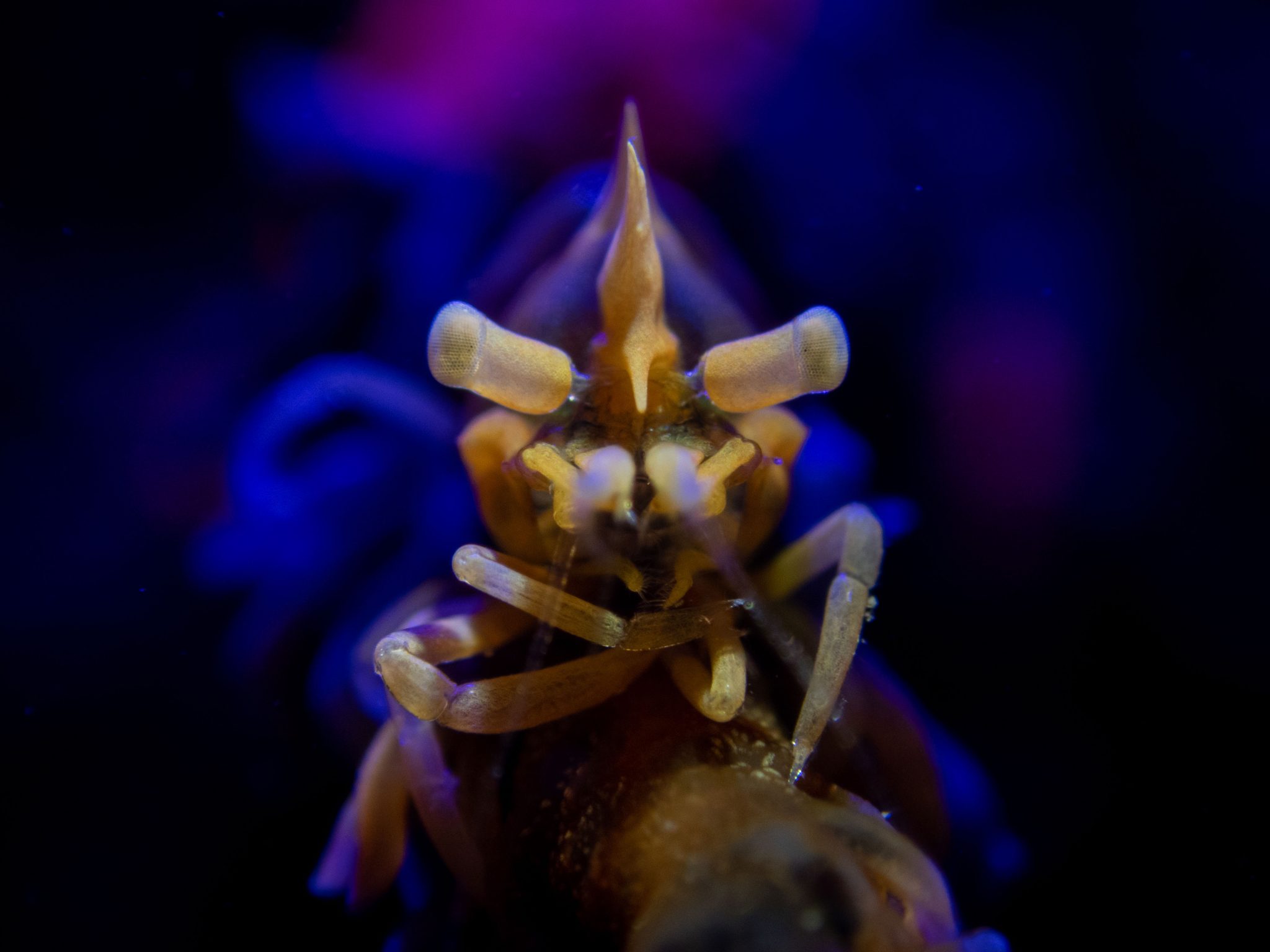 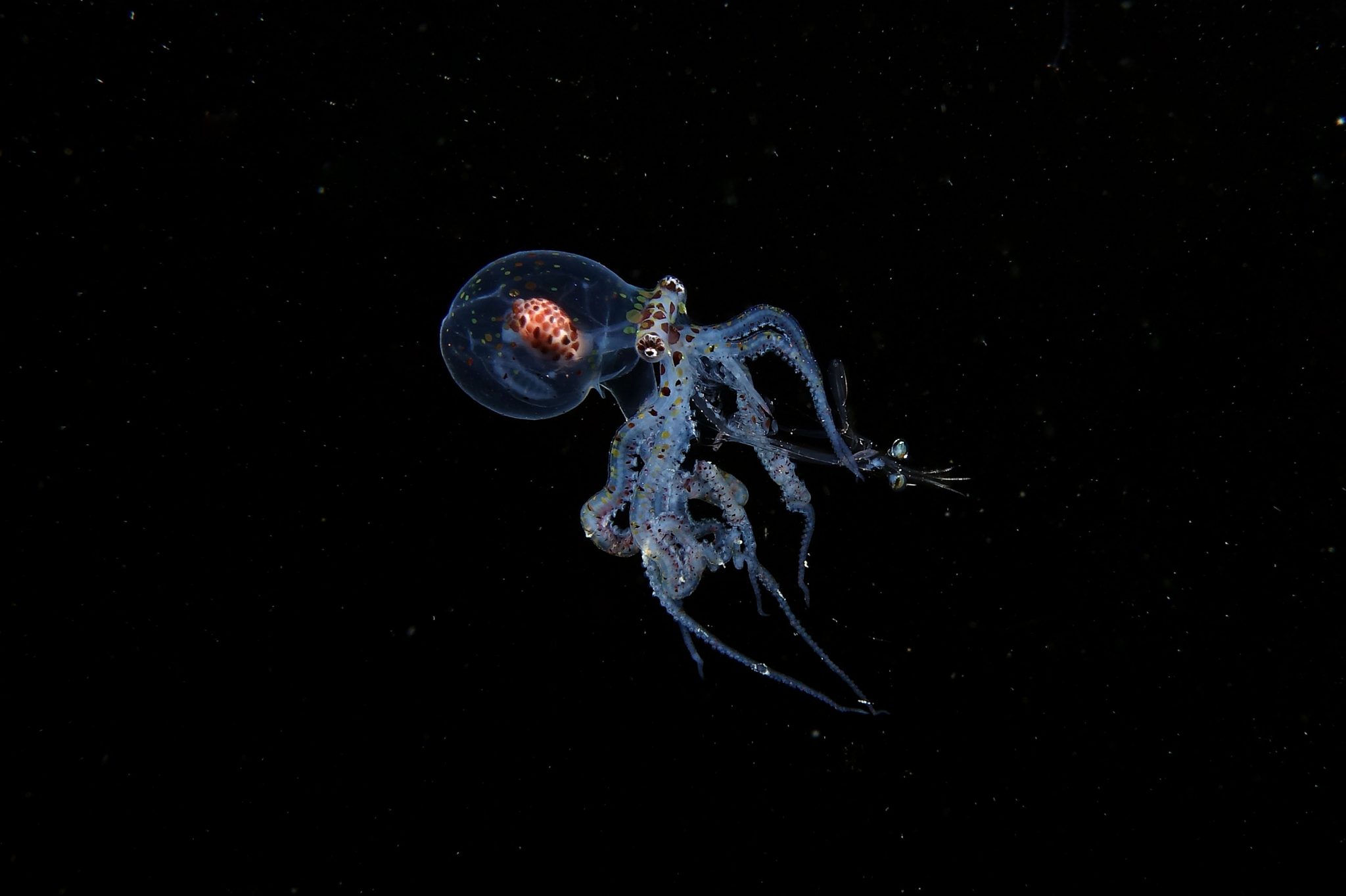 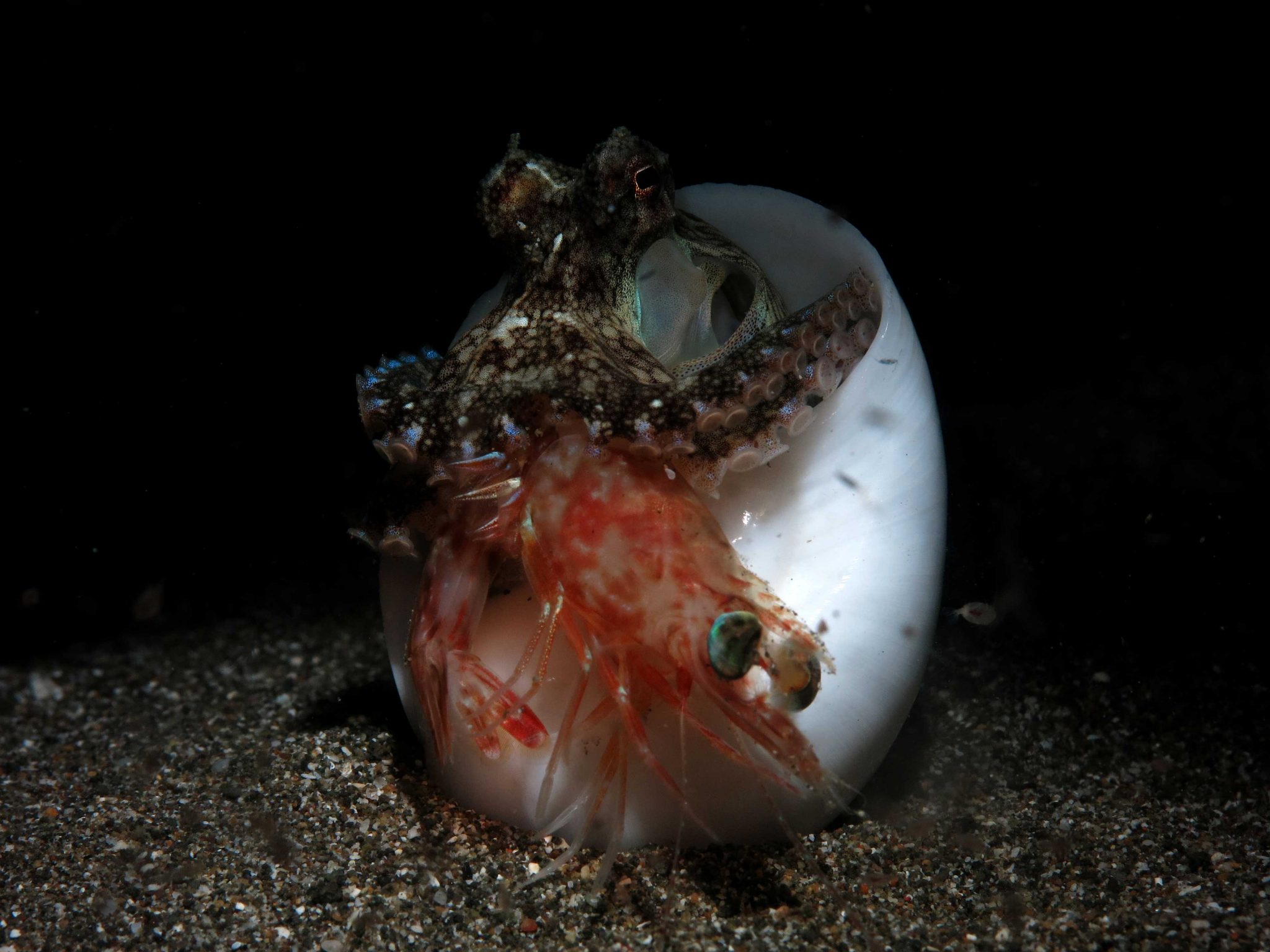 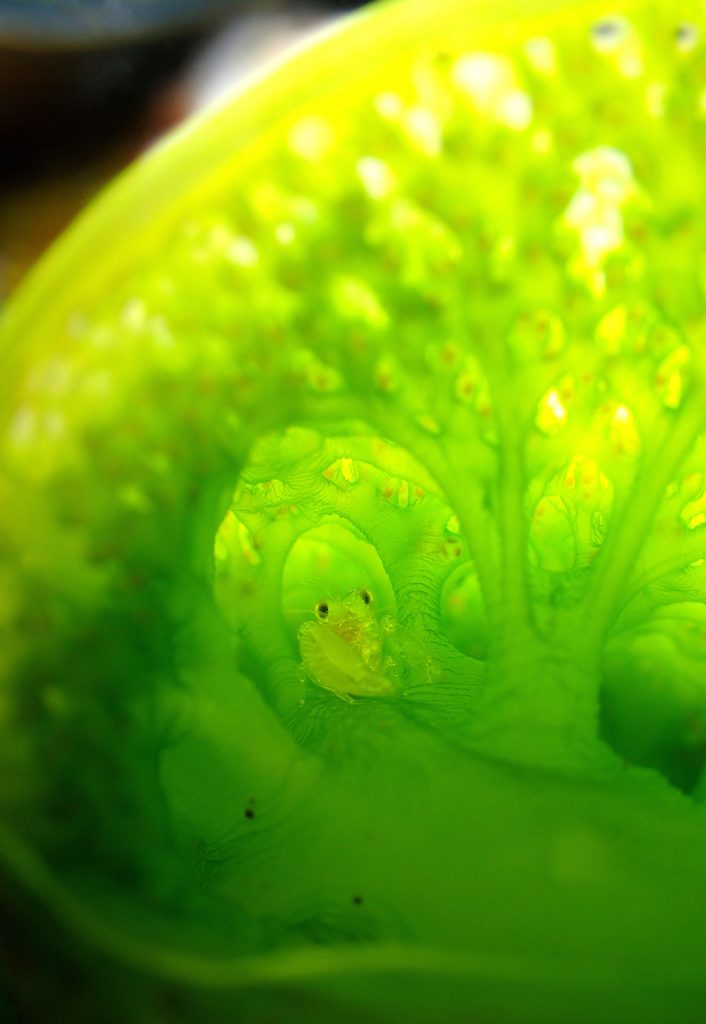 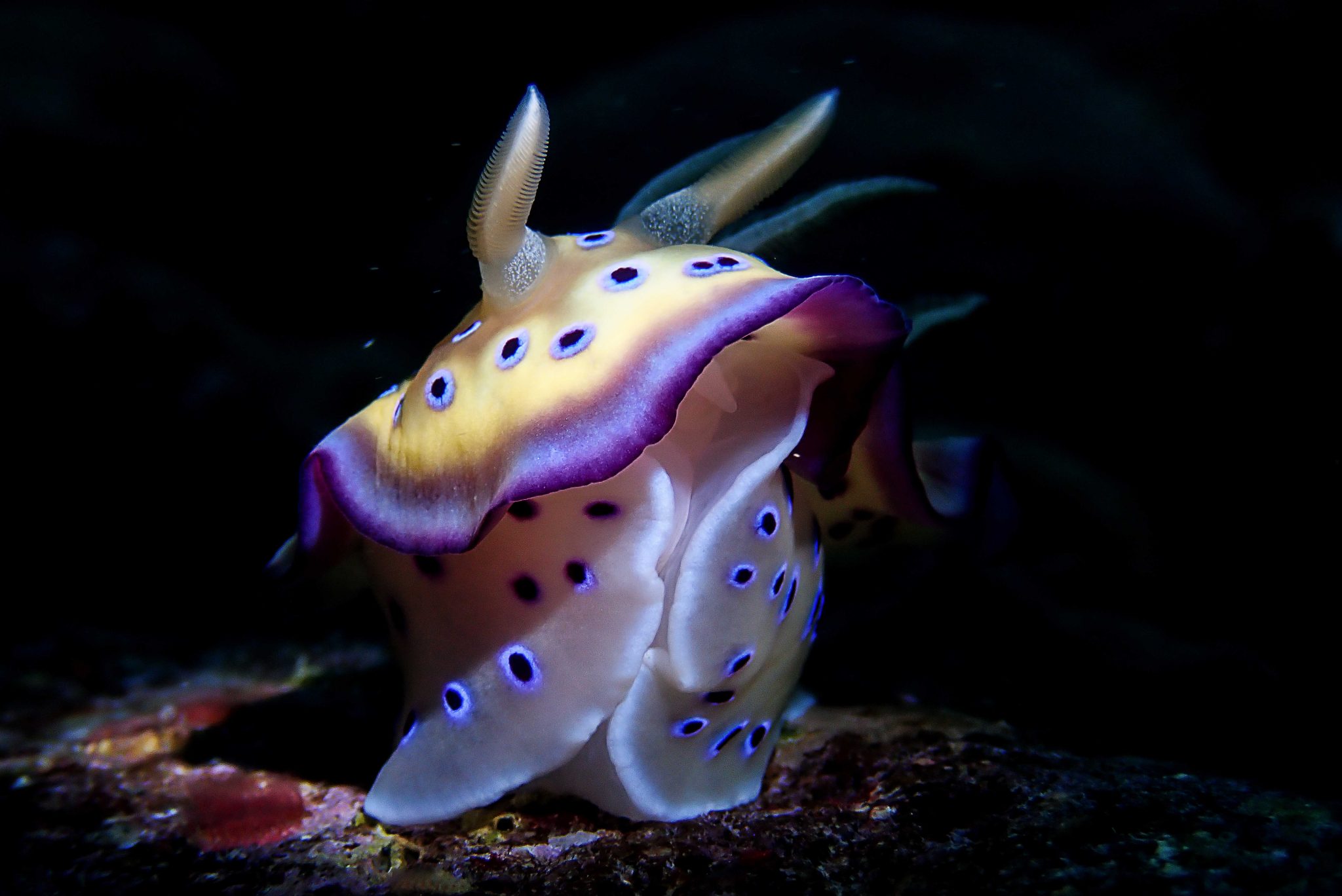 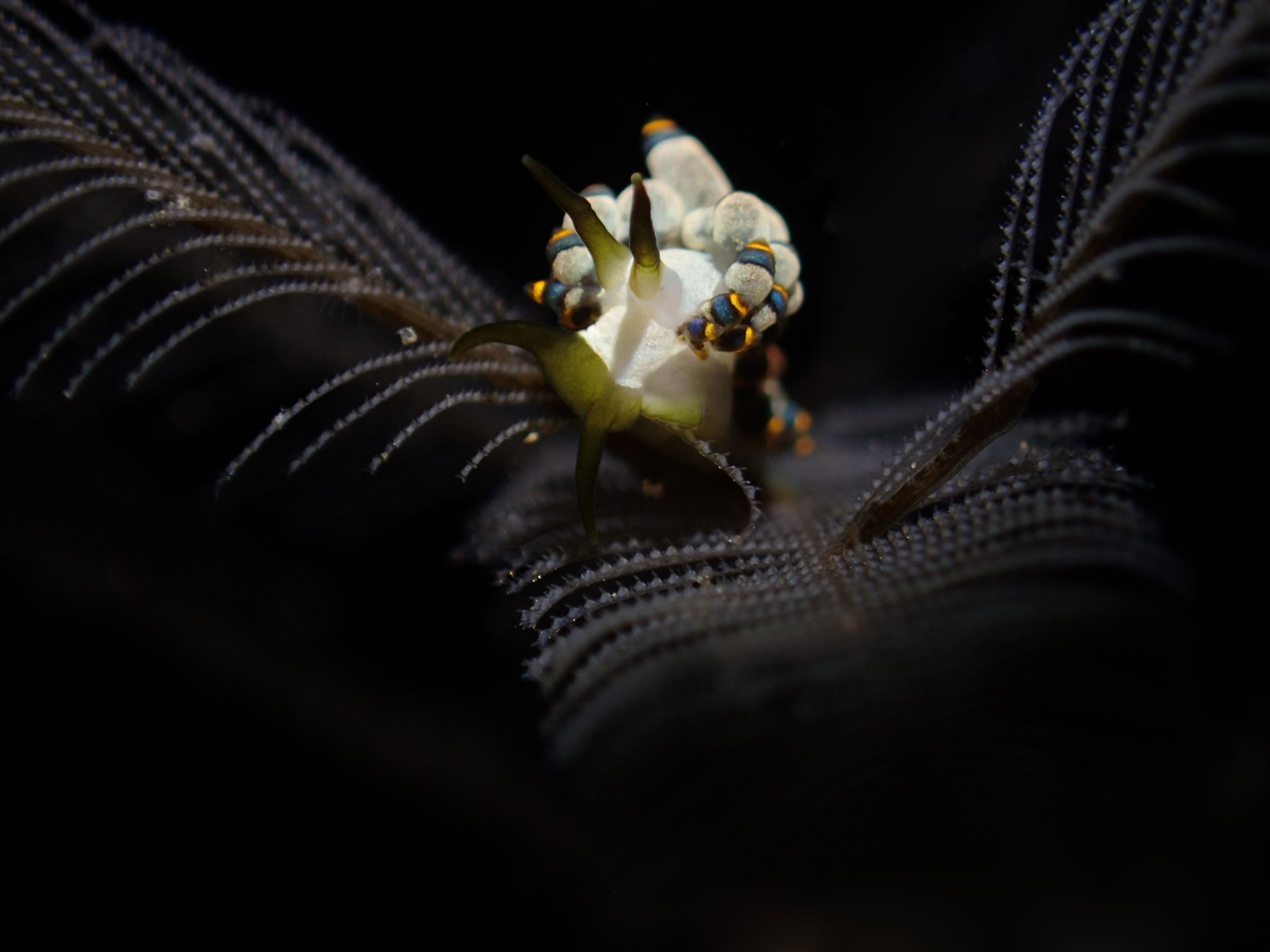 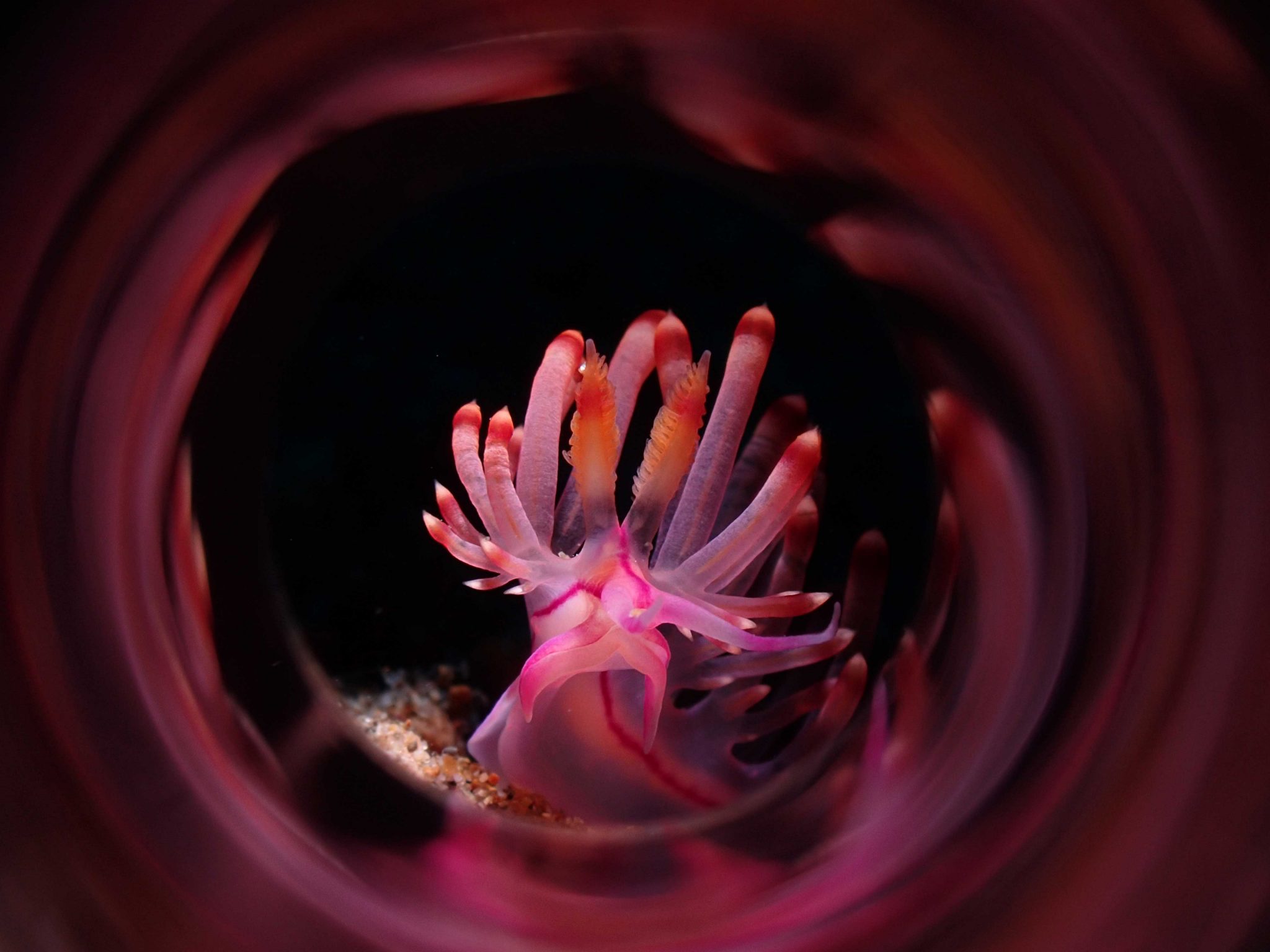 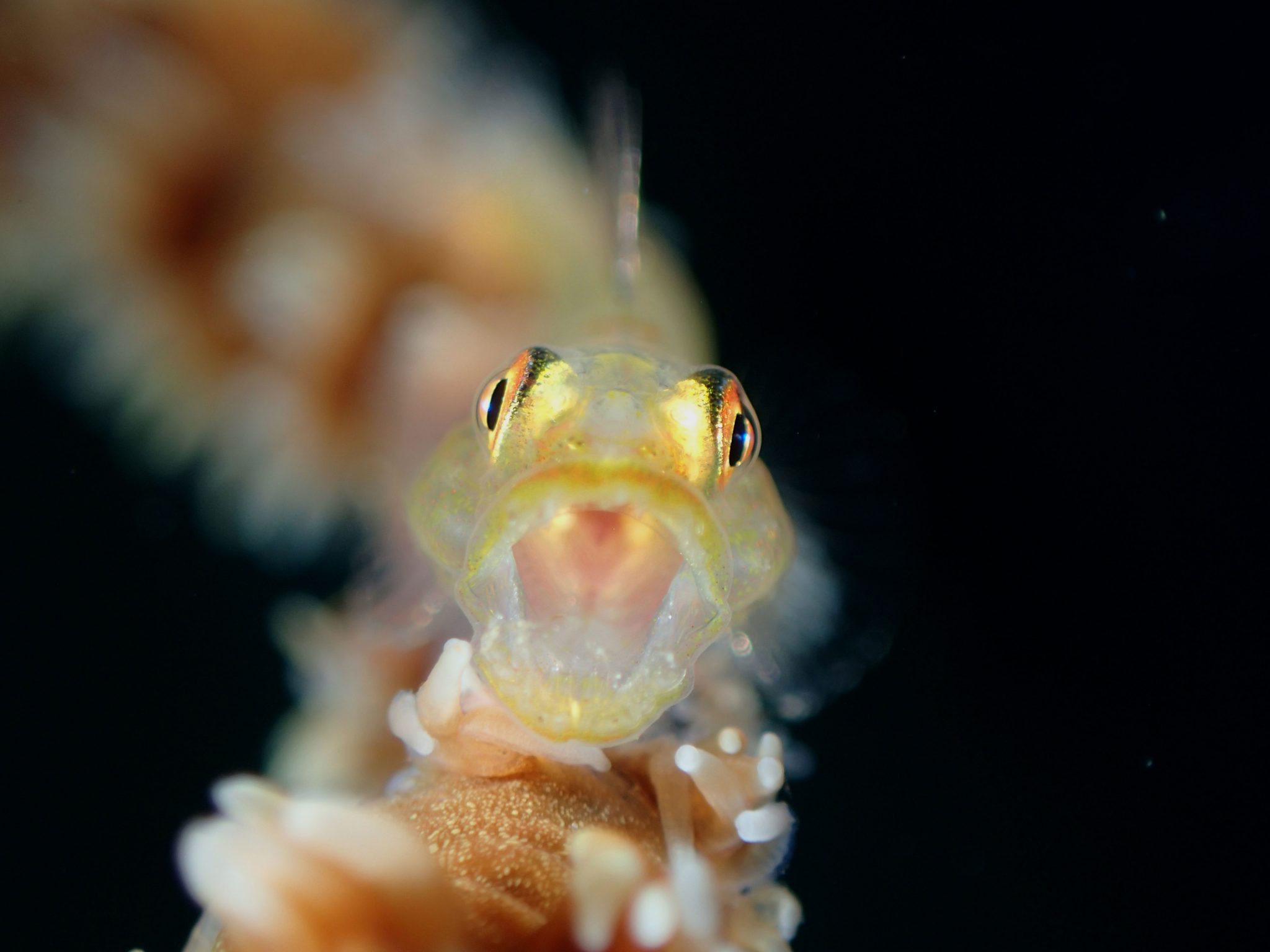 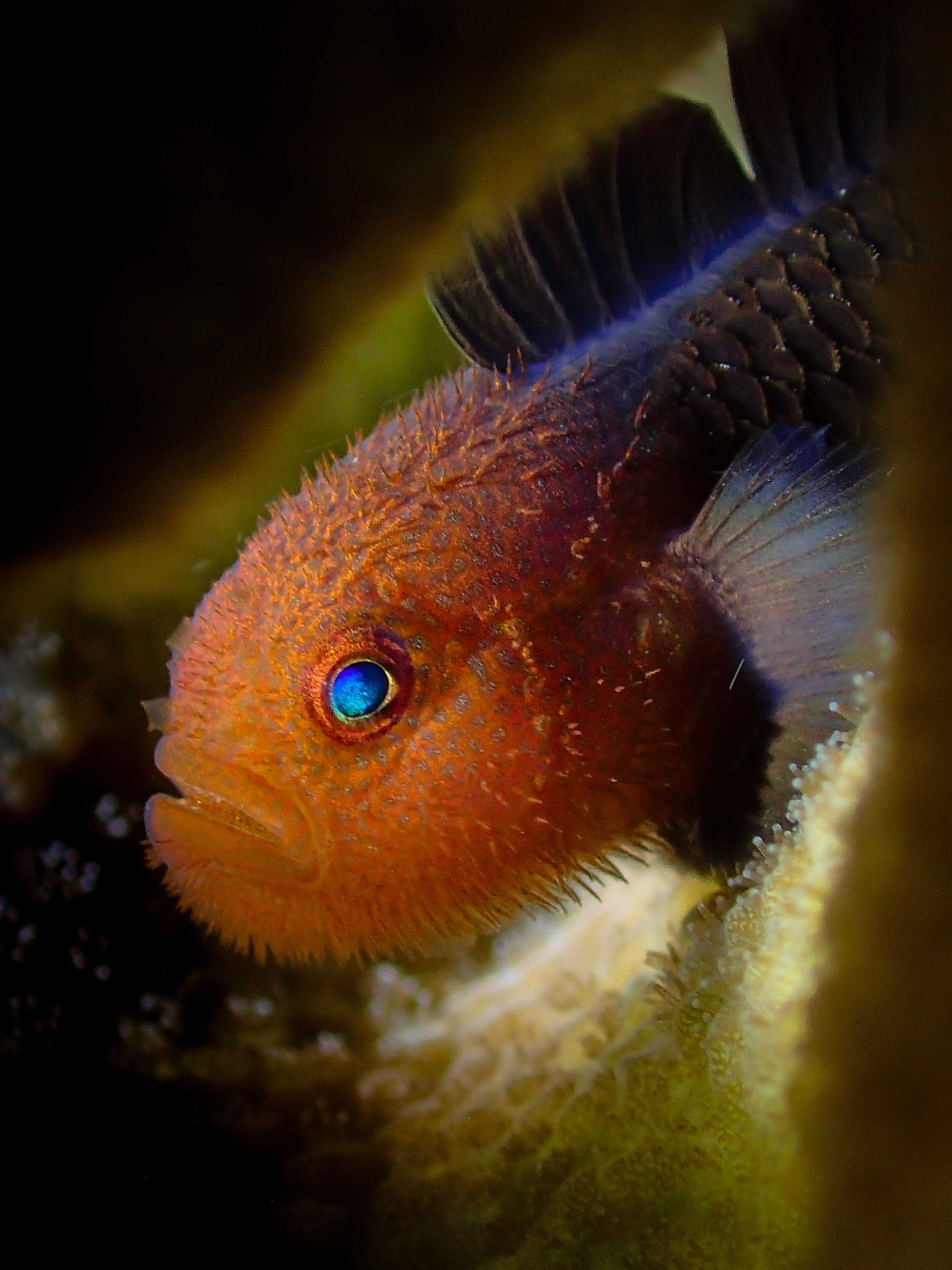 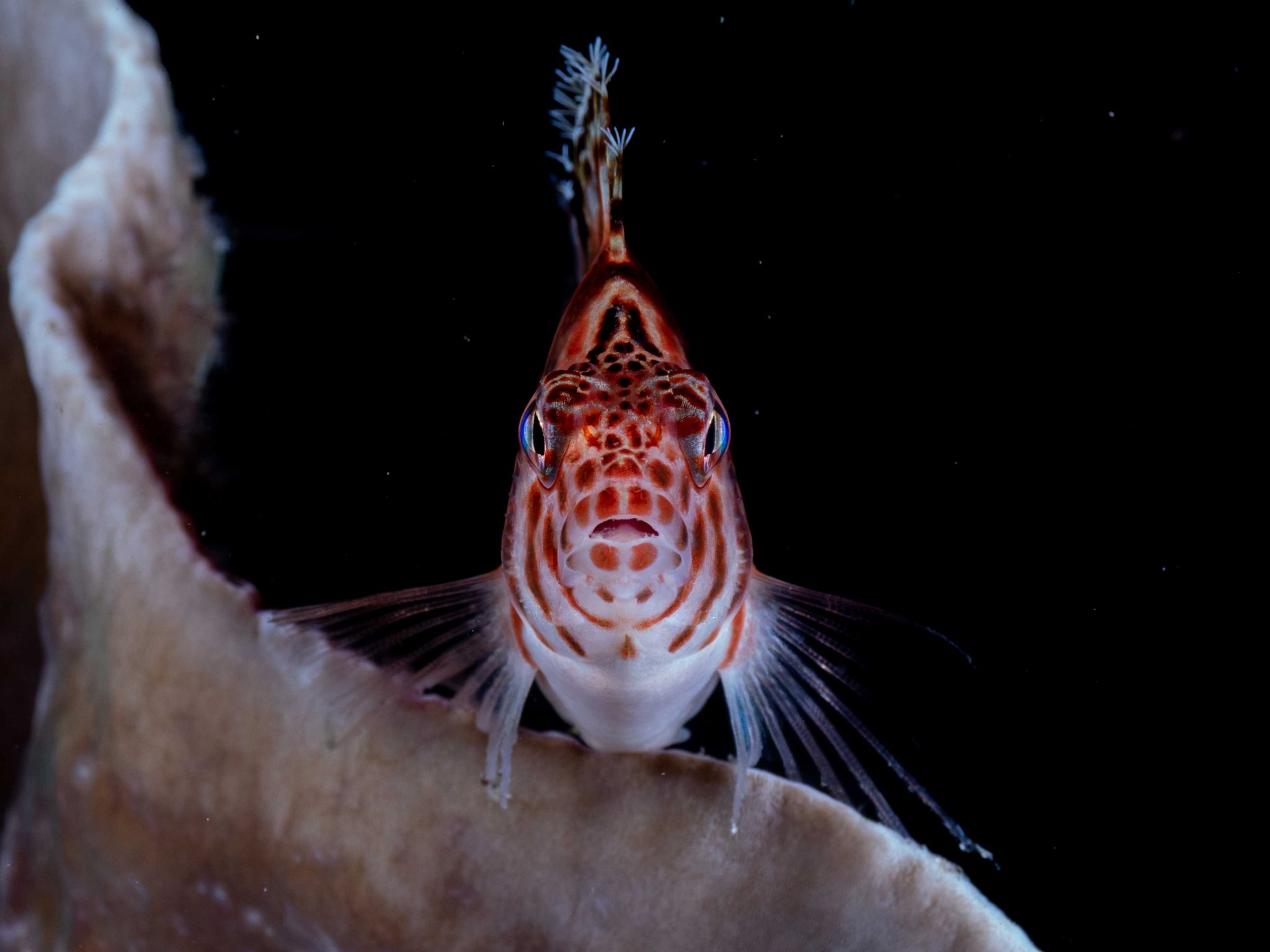 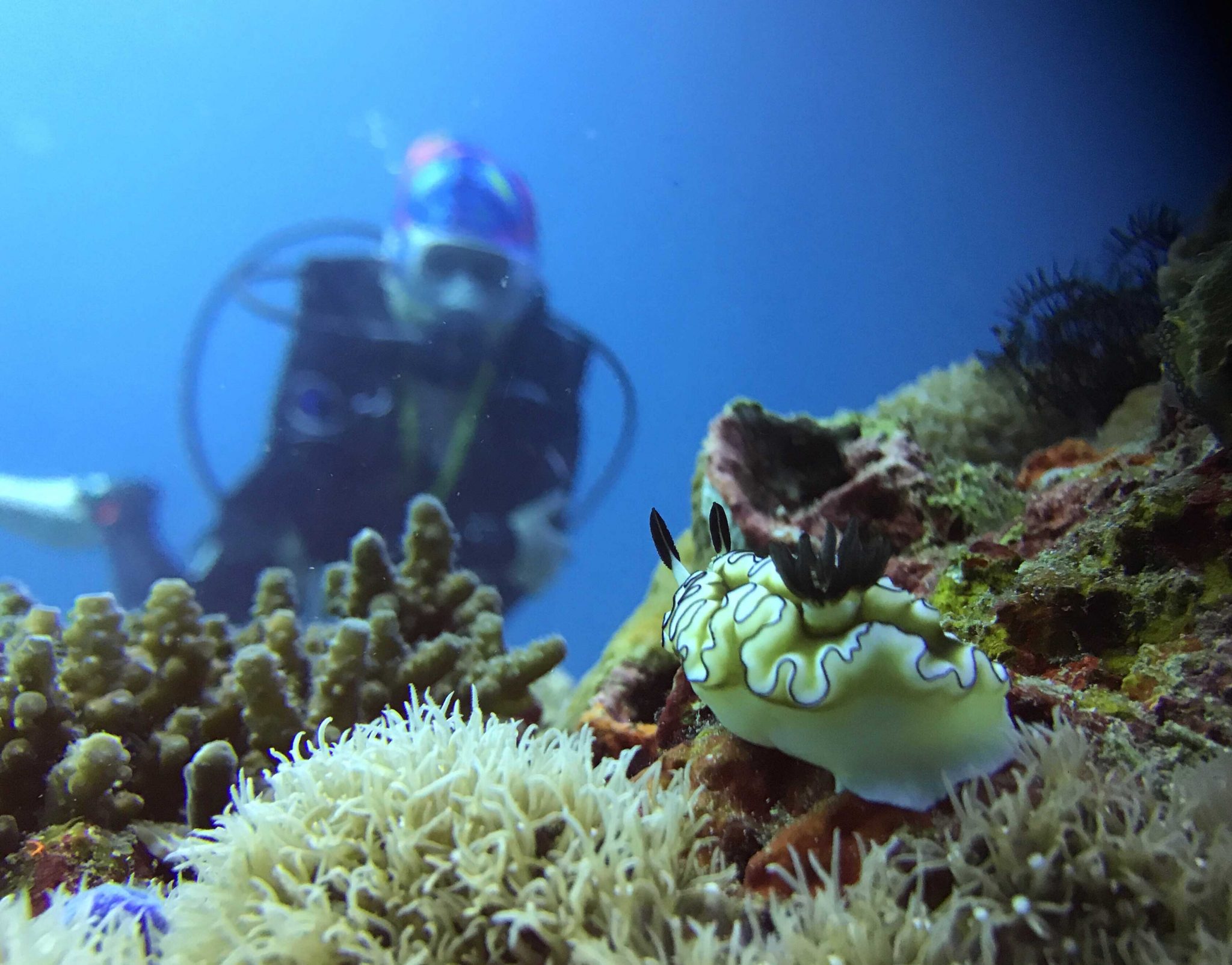 In the Special Awards, Blackwater/Bonfire category, Cai Songda (China) was named the winner 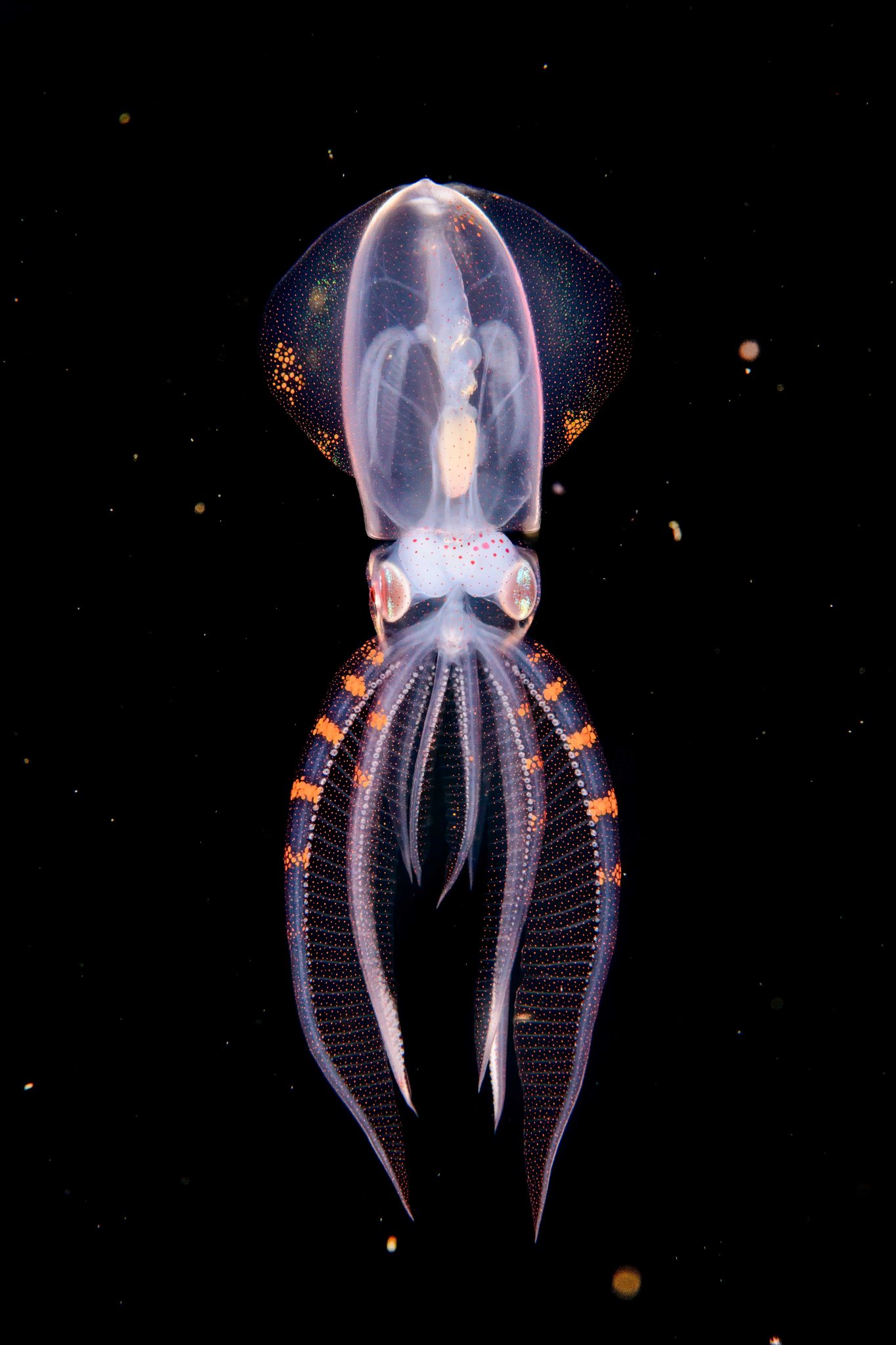 The Philippines swept both the DOT-PAL Photographer of the Year awards for the Open and Compact classes with Dennis Corpuz winning for his entry in the Open Class (Marine Behaviour)  category and Regie Casia for his winning Compact Class (Fish portrait) photo.

Read the rest of this article in No. 114/2019 of Scuba Diver Ocean Planet magazine by subscribing here or check out all of our publications here. 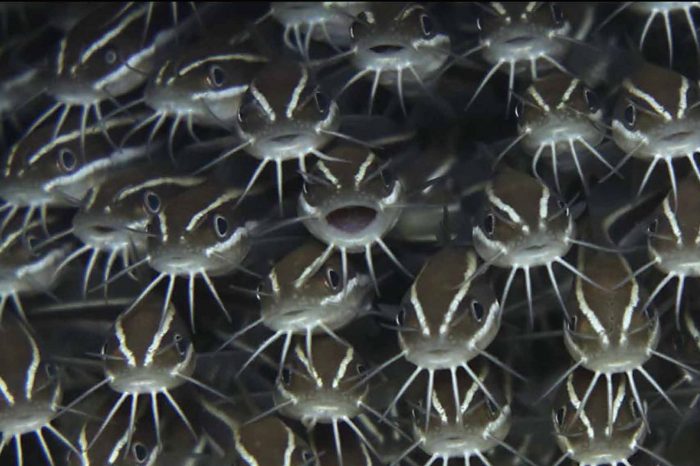 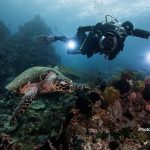