Peru’s Newest Protected Area Could be a Tropical Sea Paradise

The Peruvian Tropical Pacific Sea (Mar Pacífico Tropical Peruano) is a paradise where cold and warm currents come together, making this a biodiversity hotspot along Peru’s coast.

The local ecosystem is most similar to the tourist Mecca found along the Pacific further north: the Galápagos Islands, the oldest protected area in Ecuador created in 1959. Both places are a collection of islands with unique landscapes, miles of coastal areas with a great diversity of fish, shell fish, and marine species such as green and Hawksbill turtles, seals, sea lions, almost all the existing whale species, and birds like pelican seabirds, albatrosses, and prions.

In Peru, the Tropical Pacific Sea hasn’t relied on the same protection of the Galápagos Islands, but experts hope that protection will come soon –hopefully this year. A combination of artisanal and illegal fishing practices have been responsible for impacts to the local ecosystem, and an unregulated tourism sector has left its imprint along the coast, bringing more people –and waste– to the beaches.

For a number of years, Peru’s government placed the Tropical Pacific Sea on its wish list for new protected areas. The list is very long, and until very recently it included the newly-created Sierra del Divisor and Yaguas National Parks, both located in the Amazon region. Since the beginning of last year, this South American country of great biodiversity –but also one undergoing a powerful boom in natural resource extraction and energy and infrastructure projects— has begun to prioritise conservation, too.

The so-called “Zona Reservada Mar Pacífico Tropical”, along the coasts of Piura and Tumbes counties, will have an area of around 116,000 hectares.

“It’s widely known that this region in Peru’s northern coast provides approximately 70 percent of the fish eaten in the country,” said Pedro Solano, director of the Peruvian Society of Environmental Rights (Sociedad Peruana de Derecho Ambiental or SPDA) in an interview with La República newspaper. “This is why it’s important to declare it a protected area, to guarantee that these stocks of biodiversity will be maintained and improved.” Approximately two out of three fish consumed by Peruvians today grow and reproduce in the Tropical Pacific Sea.

The reserved area still hasn’t been officially approved, but in the last few weeks the debate over its importance has been growing louder. Piura’s regional government has backed up the proposal by the National Service of the State’s Natural Protected Areas (SERNANP). Four places within the park have been given priority for conservation purposes: Foca Island, El Ñuro, Punta Sal Reef, and Máncora Sand Bank, located in Piura and Tumbes counties.

As it was described in Piura’s Regional Development Strategic Plan 2013-2016, the Tropical Pacific Sea Reserved Zone also offers great oil exploitation potential, with a few lots already in operation. According to news reports in the Peruvian press, the new proposal will “recognise and respect [the concessions] in the whole area.” 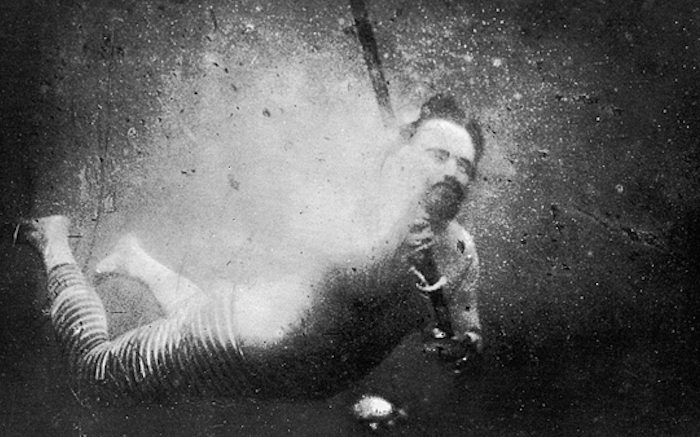 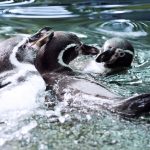 Peru’s Newest Protected Area Could be a Tropical Sea Paradise