Dr. Sylvia Earle is one of the most influential figures in the world’s oceans, with a career stretching back several decades. She was a close personal friend of Professor Hans Hass and enjoyed a professional relationship with several other recipients of the Hans Hass Fifty Fathoms Award.

As an Advisory Board member of HDS USA and HDS Asia, and an inductee into the International Scuba Diving Hall of Fame, Dr. Earle has been connected to the Hans Hass Fifty Fathoms Award founder and Executive Director, Leslie Leaney for several decades. She worked with Award Chairman Krov Menuhin during the development of the Deep Rover submersible programme. Dr. Earle is the recipient of the 2010 Hans Hass Fifty Fathoms Award, which, due to her hectic schedule, was finally presented to her at the HDS USA 2012 Conference in Santa Barbara, California, by the Award’s first recipient Ernie Brooks, and HDS USA Chairman Dan Orr.

Dr. Earle is National Geographic Society Explorer in Residence, and called “Her Deepness” by the New Yorker and the New York Times, “Living Legend” by the Library of Congress, and first “Hero for the Planet” by Time Magazine. She is an oceanographer, explorer, author and lecturer with experience as a field research scientist, government official, and director for corporate and non-profit organizations including the Kerr McGee Corporation, Dresser Industries, Oryx Energy, the Aspen Institute, the Conservation Fund, American Rivers, Mote Marine Laboratory, Duke University Marine Laboratory, Rutgers Institute for Marine Science, the Woods Hole Oceanographic Institution, National Marine Sanctuary Foundation, and Ocean Futures.

Formerly Chief Scientist of NOAA, Dr. Earle is Founder of Deep Ocean Exploration and Research, Inc. (DOER), Founder of the Sylvia Earle Alliance (S.E.A.)/Mission Blue, Chair of the Advisory Council of the Harte Research Institute, inspiration for the Ocean in Google Earth, leader of the NGS Sustainable Seas Expeditions, and the subject of the 2014 Netflix film, Mission Blue. She has a B.S. degree from Florida State University, M.S. and Ph.D. from Duke University, 27 honorary degrees and has authored more than 200 scientific, technical and popular publications including 13 books (most recently Blue Hope in 2014), lectured in more than 90 countries, and appeared in hundreds of radio and television productions. 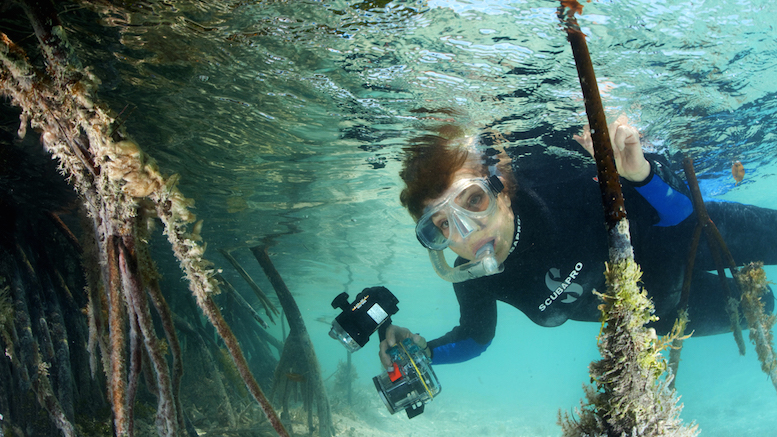 She has led more than 100 expeditions and logged more than 7,000 hours underwater including leading the first team of women aquanauts during the Tektite Project in 1970, participating in 10 saturation dives, most recently in July 2012, and setting a record for solo diving in 1,000 metres depth. Her research concerns marine ecosystems with special reference to exploration, conservation and the development and use of new technologies for access and effective operations in the deep sea and other remote environments.

Her special focus is on developing a global network of areas in the Ocean, “Hope Spots,” to safeguard the living systems that provide the underpinnings of global processes, from maintaining biodiversity and yielding basic life support services to providing stability and resiliency in response to accelerating climate change. 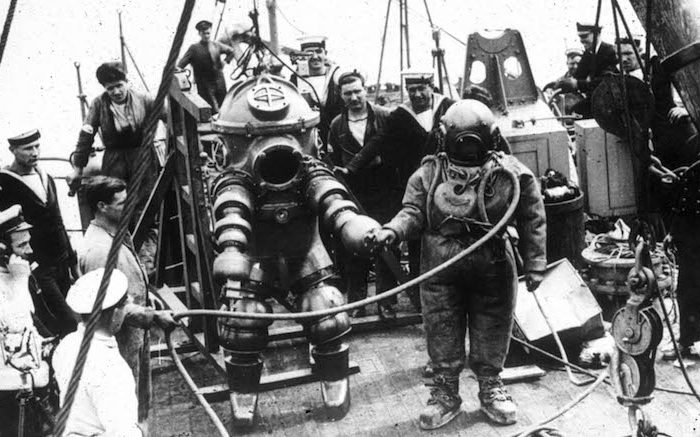