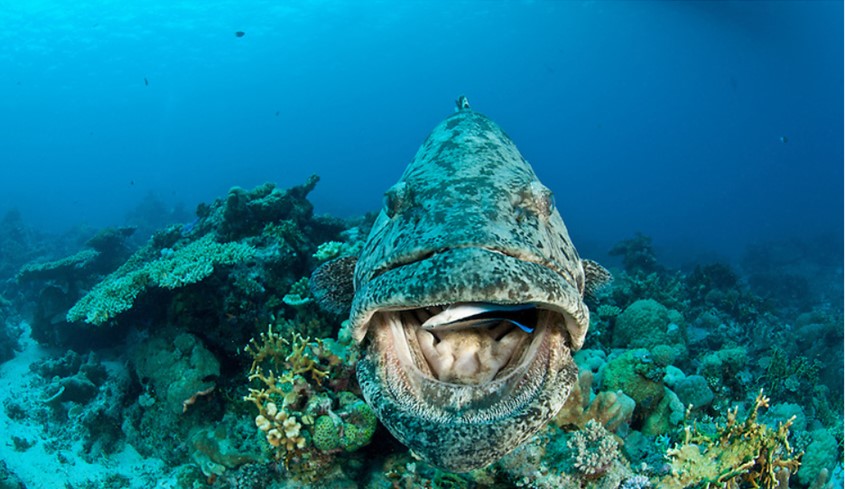 The Great Barrier Reef has been plagued by the effects of climate change over the years, but there might still be a ray of hope for the majestic marine paradise.

The Great Barrier Reef is the largest living structure on the planet, stretching 2,30o kilometres — large enough to be seen from space. Known for its breathtaking array of marine creatures, the marine park is home to 600 types of soft and hard corals, more than l00 species of jellyfish, 3,00o varieties of molluscs, 500 species of worms, 1,625 types of fish, 133 varieties of sharks and rays, and more than 3o species of whales and dolphins.

Sadly, with the recent coral bleaching event and crown-of-thorns infestation, the great reef has become the poster boy for climate change — far from the marine paradise it was once heralded as. It is the pace at which the climate is changing that makes the situation particularly untenable. Coral reef have never before faced the barrage of threats they do today — the 2016 coral bleaching event was a first for a decline of that magnitude. With our continued burning of fossil fuels, more bleaching events are inevitable in the coming years, leaving coral reefs literally and figuratively in hot water.

Thankfully, coral reefs are resilient and have survived on the planet for millions of years. They are dynamic and adaptable ecosystems and it is almost certain that corals will survive in some form or another into the future, though they may look and function very differently from today.

There is a new and intriguing school of thought emerging in the “save the reef” debate, with some experts concluding that the lesser target of protecting the ecological function of the reef is more realistic than salvaging it. Their stance is that it is too late to preserve the reef as we know it, but if we can understand and maintain key ecosystem services, we will avoid catastrophe for the millions of people who depend on coral reefs for their food and livelihood.

Reef tourism and the wider community have key roles to play in sharing the reef’s story with the world. When the average person can understand the problems surrounding coral bleaching, we can mobilise governments to take the necessary action. What will ultimately determine the fate of coral reefs worldwide is how quickly we stop burning fossil fuels and heating our planet. Positive and urgent action on climate change combined with effective reef management, increased investment in research and increased public awareness means the Great Barrier Reef still has a fighting chance. 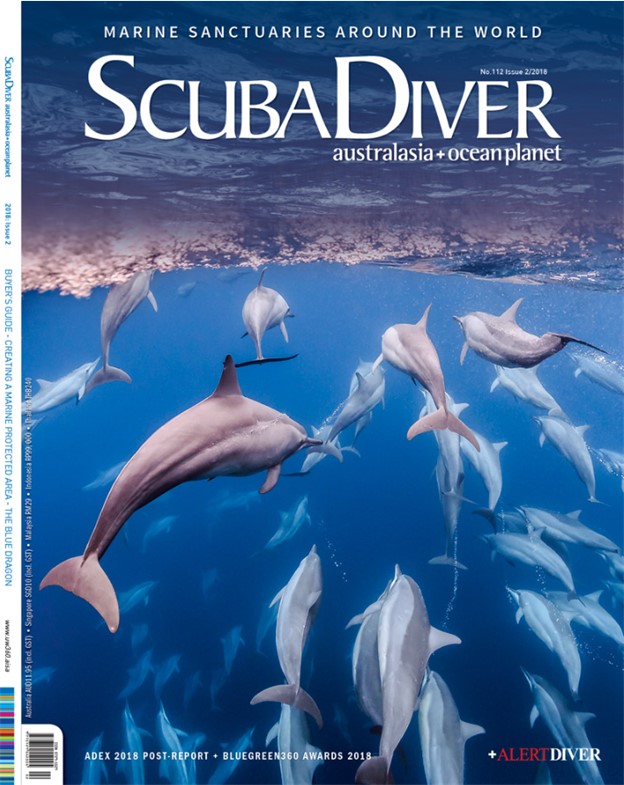 This is an excerpt from an article from Scuba Diver Issue 2 / 2018, which can be purchased here. 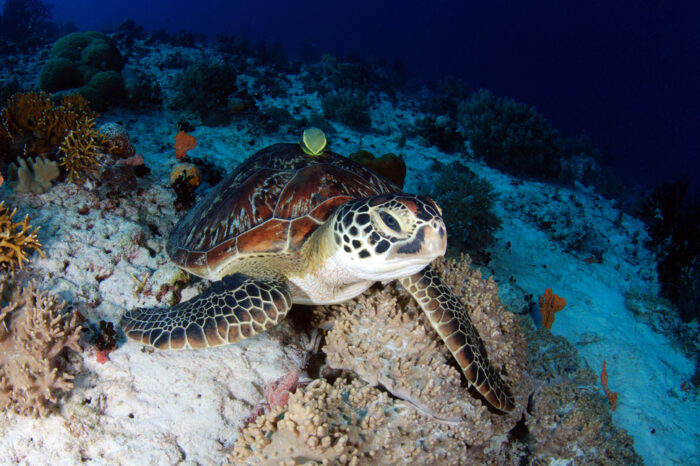 Puerto Galera & Dumaguete – Where to go for Divers? 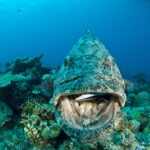