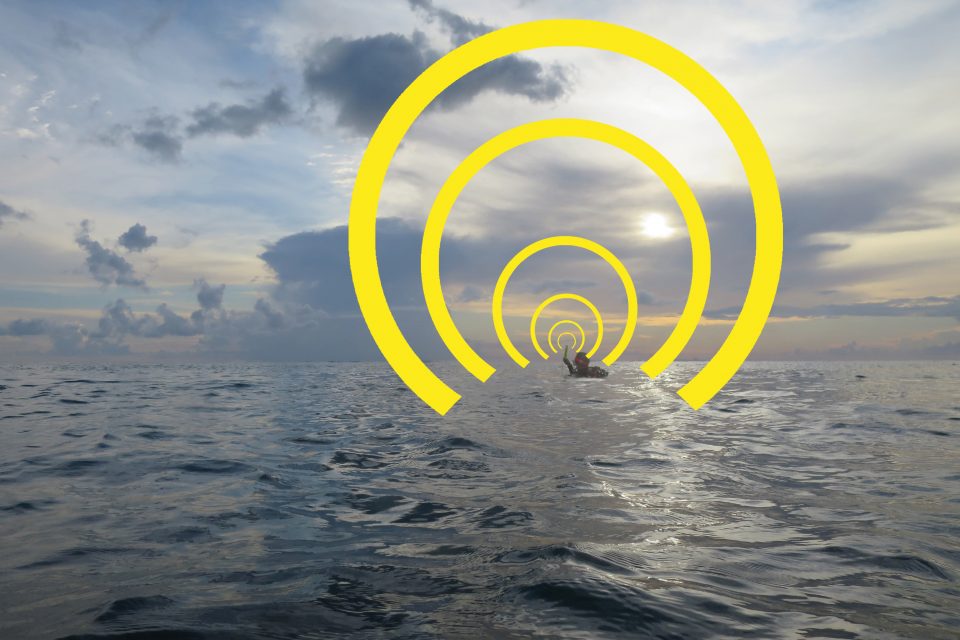 The Industrial Award 2017, which is conferred by Huber Verlag für Neue Medien, has honoured the Seareq ENOS-Beacon ETX in the “Electrical Engineering” category. Since 2005, the ENOS-System has been used around the world, leading to countless successful rescues of divers in need. After surfacing, the diver simply activates their ENOS-Beacon, which relays an alert and the diver’s precise GPS position to the dive boat, immediately prompting a speedy rescue operation. The jury of the Industrial Award 2017 was impressed by the ENOS-Beacon due to several unique factors:

The prevalence of false alarms is problematic for other rescue systems: Search and rescue (SAR) is not a mandatory response to an alert from a personal emergency system based on the AIS frequency because the extent of false alarms has provided an allowance for an optional response. This is not the case for ENOS, however, which does not require support from SAR. Instead, the alert from ENOS is relayed straight to the boat, which is always the closest help.

Seareq encourages divers to get to grips with their equipment and international maritime law, as well as radio frequency rules and regulations. For example, simply calling “Mayday” three times on Channel 16 will not necessarily initiate help. Since the channel has been misused in the past, ship captains are allowed to switch off the channel.

#1: No dives without SMB
Ideally, use an SMB (safety marker buoy) with a pouch for a flashlight or ENOS-Beacon. Holding a signalling device high above the surface will maximise the signal’s effect, making flashes easier to see and allowing radio signals to be transmitted further. Water absorbs radio waves, which is why GPS doesn’t work underwater.

It looks easy to inflate your SMB underwater – until you have to do it in a real situation! An SMB and/or the line can be dangerous if you are not used to handling it. Be sure to train regularly in a pool or after a shallow dive.

#3: Get safety information from your preferred operator prior to booking
Don’t just focus on operators’ amenities (“free beer on-board”, “beach BBQ”, and so on). Be sure to keep an eye on safety as well: Ask precise questions concerning safety and only be satisfied after getting clear assurances. And don’t forget to double-check: Investigate on the Web to make sure the answers are justified.

#4: Research individual rescue systems prior to purchasing
There are several rescue devices on the market – addressed to the individual diver – that claim huge transmission distances of 30 or even 50 nautical miles, and promise speedy rescues on the basis that all boats “must” provide help. Many of these claims are false.

Help is not mandatorily given simply on the basis that one uses an emergency beacon. Some devices require a radio licence, so divers could actually be breaking the law if they have not done the appropriate paperwork. One needs to take an exam in order to learn how to communicate on Channel 16, the international distress channel. If you do not use the correct language when using this frequency, boats are not obliged to respond to your alert. The use of the AIS frequency is also not straightforward. AIS is an anti-collision system which is mandatory on all commercial ships. Since 2010, this frequency has been used by the Man Overboard (MOB) devices of private sailors, surfers, waterboarders, and others. It is licence-free and free of charge. However, since 2010, after AIS became legalised for leisure water sports, the rate of false alerts increased tremendously because many people activated their AIS emergency beacon to see what would happen or to become familiar with its handling. In some regions, fishermen attached AIS beacons to their fishing nets in order to find them again! As a result, since 2013, SAR does not have to be dispatched after an alert from a Class B beacon (for private persons), unlike a Class A beacon (for commercial ships). It is also important to note that AIS requires a special receiver on-board, as well as dedicated software. Not all dive boats are equipped with these, because AIS is not mandatory for dive boats and liveaboards. Furthermore, it has to be taken into consideration that the receiving range of a Class B Beacon is not as far as the receiving range of an AIS-SART Class A. Class B signals cannot transmit 30 nautical miles (or more), as claimed, for the following reasons: (i) The radio antenna of a Class B beacon is too short, (ii) water absorbs the AIS radio wave after a while, and (iii) the curvature of Earth absorbs the radio waves after approximately 5 nautical miles.

Conclusions:
If you’re considering purchasing a rescue beacon, inform yourself about the law and regulations first. This includes all countries where you intend to use the device, since in some countries, radio frequency supported devices are not allowed for individuals. At the same time, it may be much more convenient to choose dive centres and liveaboards employing reliable and proven safety measures. 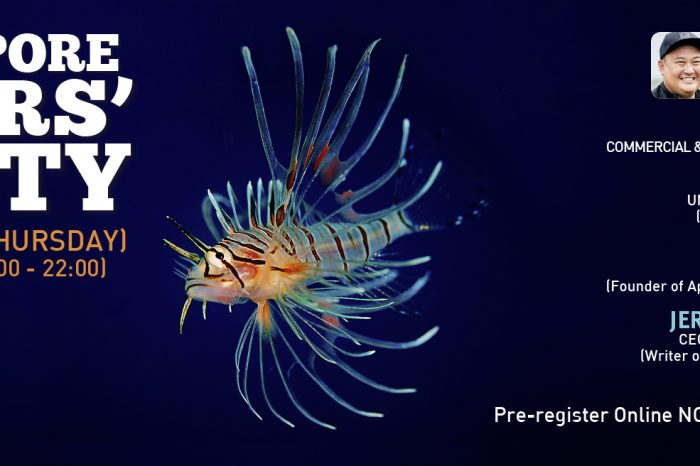 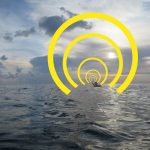