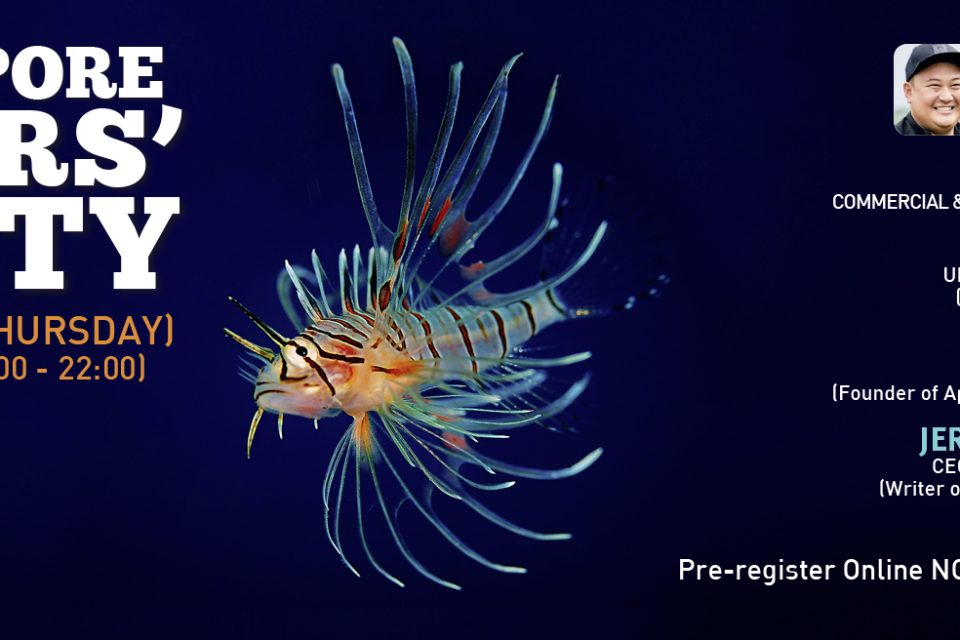 The party doesn’t stop – UW360 is back once again with the Singapore Divers’ Party. Taking place at the The Armoury, 36 Beach Road, Singapore, the party brings together anyone with a passion for the ocean (and partying!), regardless of whether or not they are a diver. With a special line-up of speakers covering various topics related to the ocean, it’s the ideal party to follow up after Asia’s largest diving event, ADEX!

Speakers include: Jonathan Chong: A PADI Master Freediver Instructor, Jonathan formed the Apnea Association of Singapore, an organisation focusing and supporting the growth of freediving in Singapore. He’s also a competitive freediver and currently holds all six Singapore National records, four of which are currently South East Asian records. To Jonathan, freediving is more than just a sport – it is a gateway to understanding oneself and overcoming inner barriers. When not freediving, Jonathan can be found playing underwater hockey and underwater rugby. Glenn Yong: Having received a design education from a young age, he usually presents his visuals very much in a rather “minimalist” approach, defining only what is essential and critical to the needs of the user. Even till now, we see the minimalist design approach in his professional photography. Glenn has recently been accredited as a Master Photographer in the United Kingdom with the Master Photographer’sAssociation for his confidence and consistency in producing images of professional quality, and visuals of stunning details and colours. He is also a member of Weddings, Portrait Photographer International, WPPI ( United States), and has memberships with Canon Professional Services and Nikon Professional Services. Jeroen Van De Waal: Jeron is a PADI IDC Staff Instructor and the CEO and founder of Orca Scuba. He grew up in the east of the Netherlands – far away from the oceans. At an early age, he was intrigued and inspired by the expeditions of Jacques Cousteau and the crew of the Calypso. Life events took him away from his dreams and trapped him in the corporate career rat race. After having lived and worked on most continents over the past 25 years, he is now ready to put his life experience towards protecting the oceans and creating positive footprints. Andrew Lim: His first foray into serious photography began with arguably the most difficult form of the art – underwater photography. His love for nature and documenting wildlife in its element has been his greatest passion and honour at the same time. At age 21, Andrew published his first underwater photography book, Silhouette of Serenity, and donated part of the proceeds to charity. He was invited to meet the President of Singapore, Dr Tony Tan, in recognition for his work, and was also invited to speak on platforms such as TEDx. He has since founded Drewperspectives, a Singaporean-based underwater photography firm, and his work has been showcased by organisations such as River Safari Singapore, Silkair, and SKII. Alongside the talks, there are fabulous lucky draw prizes to be won from dive trips to dive gears – it’s a party you simply cannot afford to miss!

TO NOTE – there’s not simply one lucky draw, but FOUR – including our GRAND DRAW! The first 100 visitors will get one-for-one for all house pours, fourpure beers and Tiger beers till late, and also 10% off food.

Fill out the form below or just turn up at The Armoury and we will register you on the spot! So make a date with us! 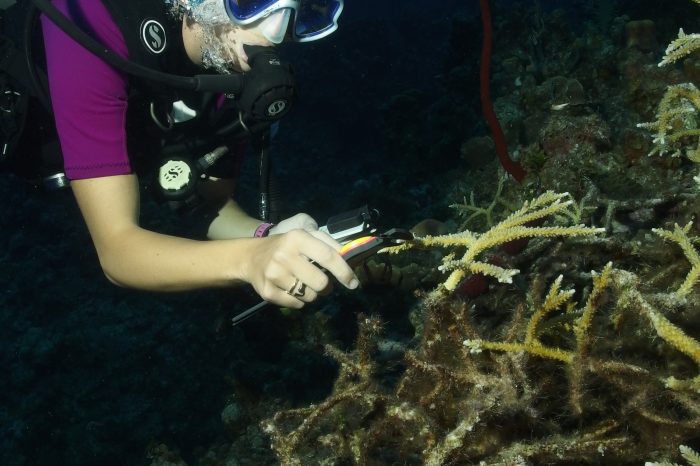