0
0
0
Shares
“Don’t it always seem to go, that you don’t know what you’ve got ’til it’s gone,” sang Joni Mitchell, over a flatly-tuned guitar in an outdated long pink dress to a small crowd in a small theatre room in 1970. The famous song, “Big Yellow Taxi”, known for its environmental concerns and inspired by and written in one of the world’s whale-watching hotspots, Hawaii, has a sentiment that rings true for the situation the world faces today: the sixth mass extinction of plants and animals – the worst spate of species die-offs since the loss of dinosaurs 65 million years ago.
What we have now, on our land and in our oceans, if we fail to do anything, will be gone. What that will be like, nobody knows. Most concerning is a new study that has found that, for the first time in the history of mass extinctions, the largest animals in the world’s oceans are expected to die off first.
The study, published in Science Magazine and led by Jonathan Payne of Stanford University, brings terrible news to a terrible situation.

“Humans tend to fish down the food chain (and that the top of the food chain is made up disproportionately of large species) and that they tend to hunt large individuals within species suggest that the pattern of threat to larger species reflects human activity, especially hunting and fishing,” states Payne.

Our various activities, along with our hunting tendencies, have meant that the extinction threat in the modern oceans is strongly associated with larger bodied animals. From whales to sharks, to giant clams to tuna, our subconscious “bigger is better” mantra is depleting our oceans of some of its most remarkable creatures, and in turn tearing apart various ecosystems.
Before the study, Payne and his team had expected to see an association between larger size and extinction threat in the modern oceans – this was based on recent patterns on land and qualitative readings of marine threat assessments. But “the biggest surprise [the team discovered] was the lack of association between size and extinction probability in the fossil record.”

In fact, all previous mass extinctions had a greater impact on smaller sea animals or were non-selective when it came to body size – marine species were threatened equally, irrespective of how big they were. There was something strange about the current extinction, something never before seen in science, and the authors of the study attempted to predict the consequences.

“It is difficult to predict the specific responses of other species to the removal of large species because ecosystems have complex sets of interactions,” Payne told UW360. “In many ecosystems, the effects of removing large species cascade through the ecosystem, affecting many other species in unpredictable ways. This is one of the key challenges for conservation biology – it is often difficult to know what will happen when species are removed from ecosystems or driven entirely extinct.” 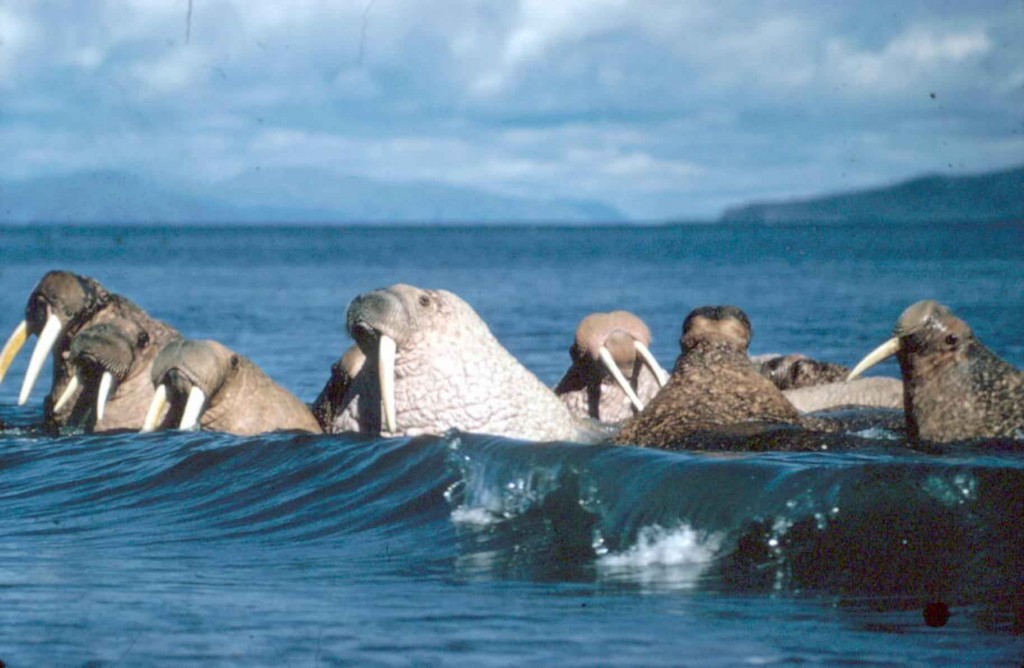 A mass extinction is a relatively sudden, global decrease in the diversity of life forms and almost completely restarts the planet’s ecology.

Past studies have looked deeply into how such extinction events have taken place. Research has previously hinted at how mass extinctions have surprisingly occurred regularly over the long haul – in the last 250 million years, there’s been a large “die-off” almost every 26 million years. Some scientists go on to suggest that these extinctions might sometimes be driven not by, say, climate change or impacts from space (huge asteroids), but the emergence of “super predators”.

Live Science reported how in 2005, a scientist developed a computer simulation representing a population of many species competing for food and living space. Much of the time, “medium efficiency” predators prowled the virtual world and their numbers fluctuated only slightly in response to changes in prey population size.

But every so often, mutations would lead to the evolution of a super predator that quickly devoured an entire prey population, which in turn led to its own extinction. The critters that survived the “predatory apocalypse” gradually mutated to fill new ecological niches, and the cycle began anew. There are parallels with this situation and the situation today: With the increasing human hunting pressure of intense whaling and overfishing of marine life, humans could be considered super predators of this epoch. 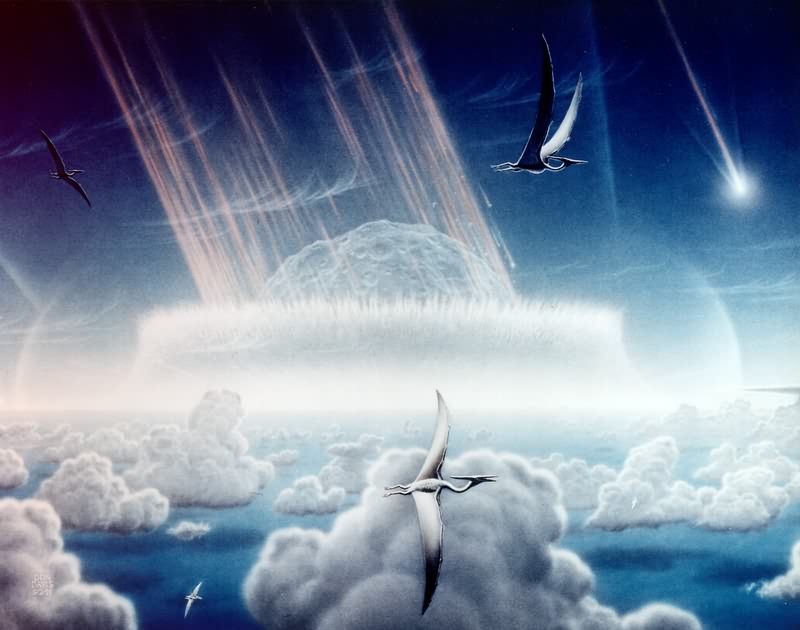 “Human activities appear to play a large role in the sixth mass extinction,” says Payne. However, he remains positive about how we can control our own actions: “The good news is that this means changing human activities can play a major role in averting a mass extinction. The outcome is in our hands.”

Indeed, currently, very few marine animals – those that we know of – are already extinct, so positive outcomes are still very possible. For large species, larger marine reserves located in the right habitats and management strategies aimed at preserving sustainable populations are the keys to ensuring their survival.
Only through humans entering new ecosystems do we see that the largest animals are killed off first. This has been happening for centuries on land, but now we are seeing human influence in the deep blue. According to Noel Heim, a researcher working at Payne’s lab who spoke to Science Alert: “Marine systems have been spared up to now, because until relatively recently, humans were restricted to coastal areas and didn’t have the technology to fish in the deep ocean on an industrial scale.”
So far, this mass extinction in the oceans is not nearly as severe as previous mass extinct
ions. Payne suggests “the big question is whether we can change our practices such that we save most or all of the species that are currently threatened. If we do not and we end up losing all of the currently threatened species to extinction, then we will approach the magnitudes of the previous mass extinction events.”
Plans are in place for the International Union for the Conservation of Nature (IUCN) and various governments to monitor and assess extinction threats on a regular basis. This ongoing effort is hoping to find more answers to the many questions being thrown at scientists regarding the current mass extinction event. These continual studies are hoping to give us a clearer view on how we can best mitigate the effects of this changing world.
Post Views: 0
0
Shares 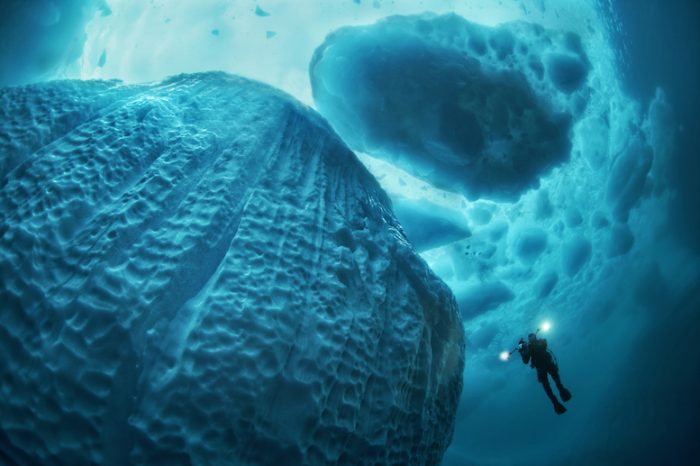 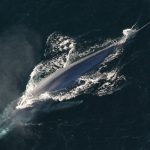