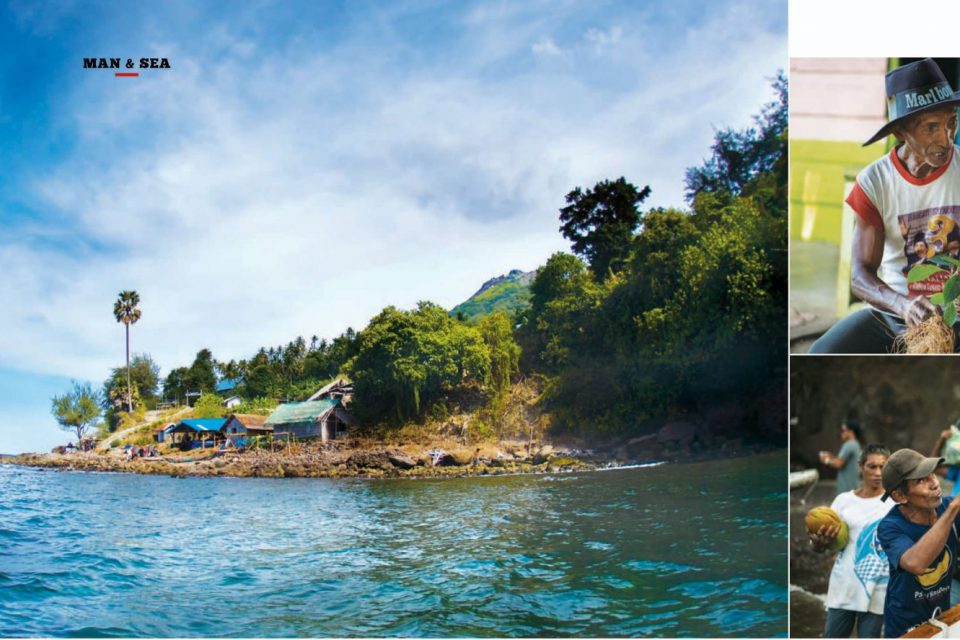 The Underwater360 Expedition to the Banda Sea discovers a community flourishing on the slopes of an active volcano, guardians of a reef that attracts one of the world’s most impressive hammerhead aggregations.

IT SEEMS LIKE it would be tough living on a storm-swept island, days from civilisation, with no fresh water and limited electricity.

You would imagine that these conditions would breed a hardness in people, and that for them every waking moment would be spent in the service of tasks related to survival.

So, imagine our surprise, when, on landing on the island of Serua we were met with a pretty village, its paths lined with brightly coloured flower beds, cloves drying in the sun, and offers of refreshment in the form of fresh young coconut and dried banana. This was not what we had been expecting.

We are halfway through our epic Underwater360 Expedition to the Banda Sea. Aboard the beautiful, luxury liveaboard Samambaia we have been tracking and documenting the cetaceans which use this unique habitat, under the expert guidance of Dr. Benjamin Kahn of APEX Environmental. The data we have been collecting is being used in his ongoing research, as a means of better understanding the Banda Sea, thus generating more support for its protection. Blue whales have been reported as aggregating here – stunning information for a species which is supposed to be solitary. We see a number of them, calves and adults, as well as spotted and spinner dolphins, melon-headed whales, and tantalising glimpses of orca.

Read the rest of this article in 2017 Issue 2 Volume 146 of Asian Diver magazine by subscribing here or check out all of our publications here. 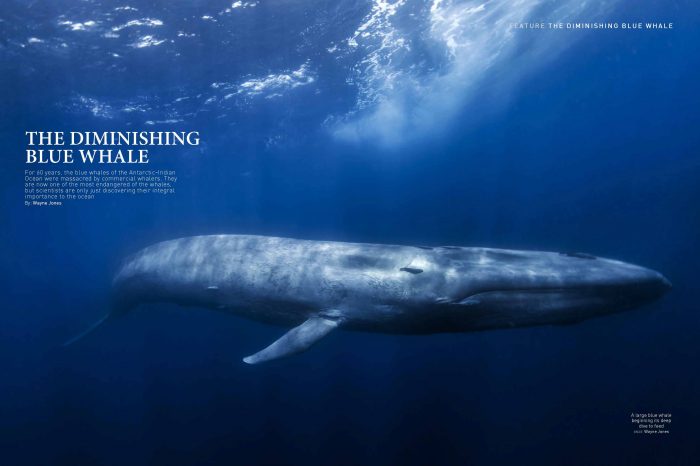 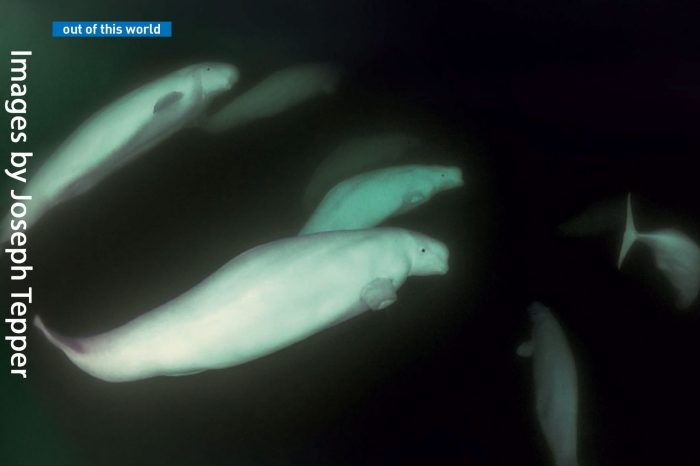 In the Emerald World of Belugas 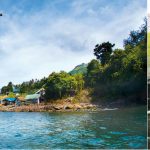