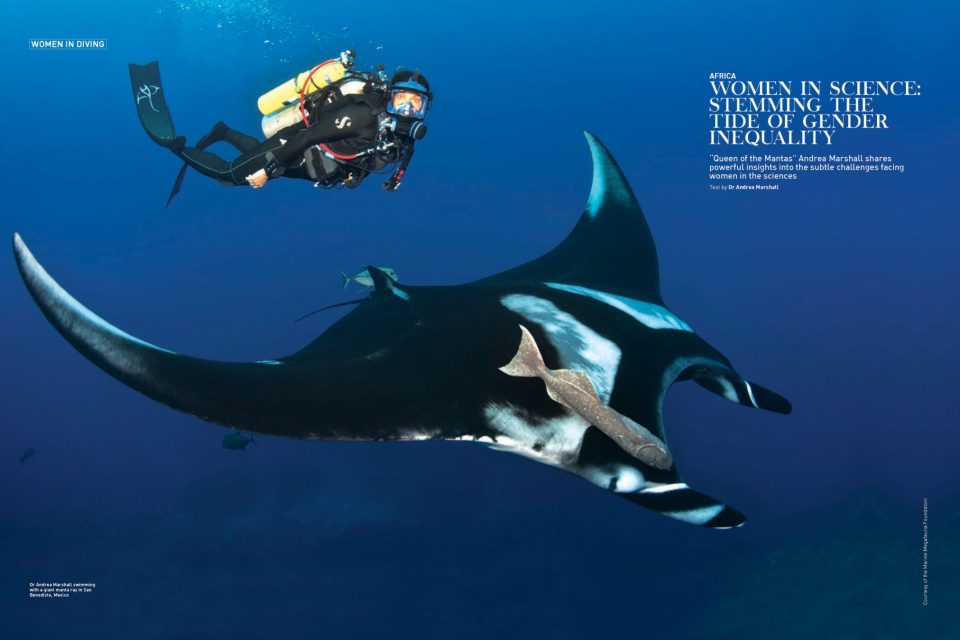 Gender-related topics almost invariably come up when I talk about my work as a scientist. Conversations that start about my work with manta rays always seem to circle around to probing questions about the challenges of being a female researcher. I find people’s interest in this subject perplexing. Sure, being a field researcher is hard… but what does being a woman have to do with that? I fight the same defensive feeling when I see eyebrows raise upon learning that I am the CEO of an international conservation organisation… like for a moment they find this fact hard to believe. Have we seriously not moved past this? 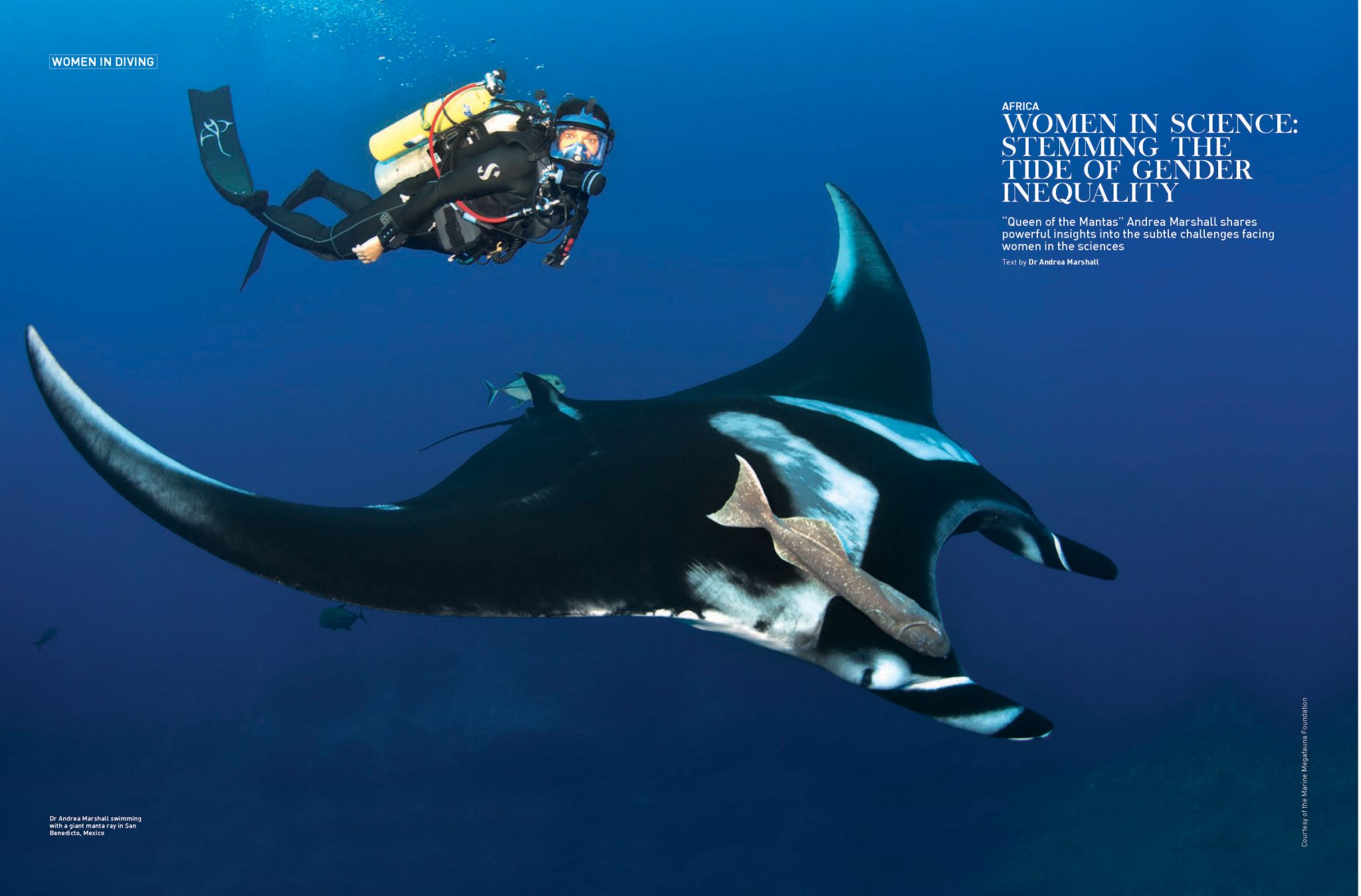 While this line of questioning can sometimes get a bit tedious, I have started to reconcile myself to the fact that this issue is indeed important and worthy of addressing. The main reason for this conclusion is the hundreds, maybe thousands, of young girls that have contacted me throughout my career looking for advice – girls who see me as a role model, that aspire to have a career like mine, or that want to work in the field like I do; young women of all ages that are looking for recommendations or for advice; ones needing to hear first-hand that they can make it. Sometimes I can tell that they are looking to reassure themselves; others are looking for ways to assuage the fears of their family or friends. Strangely, I never get these kinds of letters/e-mail/questions from boys. Is that because I am not a role model for them, despite being an authority in my field? Or is it rather because they do not have the same reservations that young girls do. Logic tells me it is the latter and I see evidence all the time that young girls are somehow less confident about career paths in science, technology, engineering, mathematics (STEM) fields than young boys.

When I was young, it never occurred to me that as a girl I would face discrimination in the workplace or that that I might be discouraged from pursuing my dream of being a scientist. I kindly blame my parents for this ignorance. I blame them because they raised me to believe that I could be anything when I grew up; that no goal, however impossible it seemed, was unattainable.

Despite being an only child, I had a wonderfully fulfilling childhood chock-full of adventure and travel. My mother was a veritable powerhouse, raising me in a loving home and achieving career success at the same time. She was always very supportive of my dreams and aspirations. I attended the best schools and she made sure that I was exposed to as many marine related extracurricular activities as possible.

ADVICE FOR A “BRIGHT YOUNG GIRL”

So, there I was, blissfully ignorant, pursuing my dream of becoming a marine biologist. However, despite being one of the top students in my class in high school, I started to feel the first inklings of gentle encouragement to go into a field that might be more appropriate for a girl. Always in very complimentary ways, I was told that I was a strong writer and that I should consider a degree in literature or creative writing. I was told that I was a great debater and that I should consider a career in law. Each time, it was also casually suggested that science was a difficult field to “break into”. Everyone seemed to want to steer me toward more practical options for careers, since “shark researcher” really did not seem like a particularly suitable career path for such a “bright young girl”.

Strangely, the advice usually came from people that seemingly cared about me, people who ostensibly knew what was best for me. I was made to feel that I might regret my choice to pursue a career in science, that I might waste valuable time only to find out at a later stage that it was not a “viable” option for me.

Up until then I had never even considered what it meant to be an intelligent young woman with options; never suspected that being a girl might complicate my choices. I admit I was perplexed by all of this unsolicited advice. I have wanted to be a marine biologist since I was five years old. In fact, many people tell me that they have never met such a focused child – I don’t think that I waivered once along the path to my chosen profession. 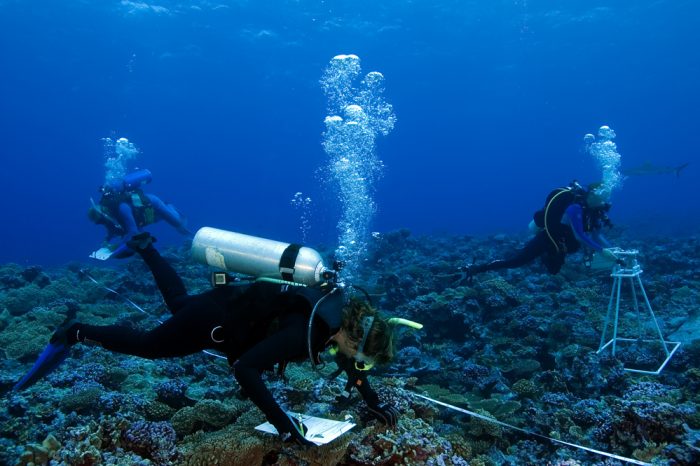 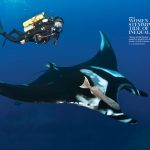