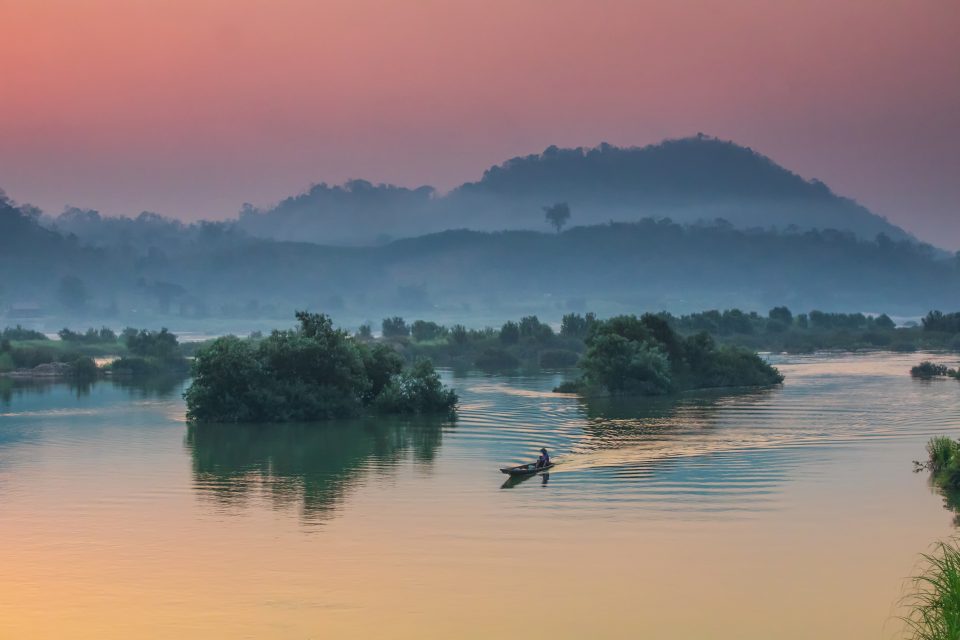 “Rivers are the arteries of our planet; they are lifelines in the truest sense.” — Mark Angelo

The Fourth Sunday of every September is known as World Rivers Day – a day to celebrate the beauty and values of our rivers as well as commit to eliminating the threats that could potentially endanger them. The proposal for this global event was initiated to the United Nations (UN) by internationally renowned river advocate, Mark Angelo, after the organisation launched the Water for Life Decade back in 2005 to create greater awareness regarding the need to better care for our water resources.

Rivers have been extremely important to civilisations across the world since prehistoric times, shaping our cultures, traditions and lifestyles. They provide travel routes for expeditions, trade and recreation, supply fertile soils for agriculture, and serve as an important energy source that powers the water turbines of hydroelectric plants. With around 96% of the Earth’s water body consisting of salt water which is undrinkable to humans, we rely heavily on the freshwater of rivers for hydration and other domestic purposes.

But the rivers of today face an array of challenges posed by human activities including rapid urbanisation and climate change. According to the UN, 80% of global wastewater returns to the ecosystem without being treated or reused. This pollutes our rivers and results in an estimated 1.8 billion people relying on water sources contaminated with faeces for survival.

Another study conducted by Helmholtz Centre for Environmental Research (UFZ) in 2017 discovered that about eight million metric tonnes of plastic debris are carried out to sea by large rivers every year. Furthermore, up to 95% of the plastic polluting the world’s seas and oceans come from just 10 river systems, with eight of them in Asia. The beauty of our rivers is no longer able to mask the reality of its plight. 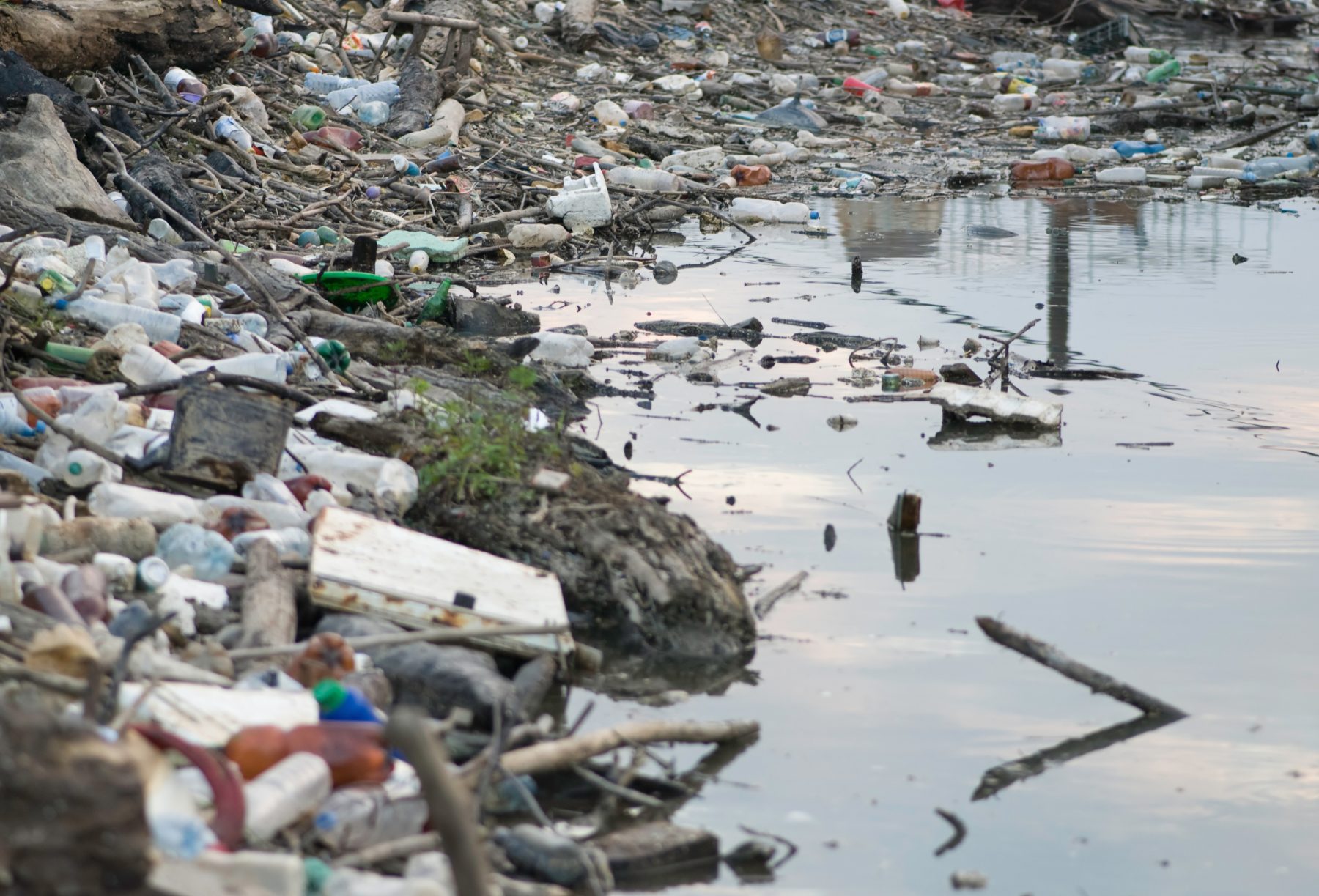 But there are plenty of things we can do at home to protect our rivers. This includes using biodegradable cleaning products and environmentally-friendly body products as well as reducing the oil or grease being washed down into our sinks. Doing so prevents these chemicals from entering the drainage system and going back into our rivers. Conserving water by turning off the tap when not in use and timing your showers can decrease the amount of contaminated water that needs to be treated. These actions may seem insignificant, but small streams make large rivers and the simple steps we take can go a very long way.

You may also consider giving your support to these following organisations that are on the frontline of restoring and conserving our precious rivers.

The Interceptor is a 100% solar-powered device that extracts plastic autonomously and is capable of operating in the majority of the world’s most polluting rivers. It is able to extract 50,000 kilograms of plastic per day, and in optimal conditions, up to double of this amount can be collected. There are currently two Interceptors deployed in Asia, one in Indonesia and one in Malaysia. Working together with government leaders, individuals and private corporations, The Ocean Cleanup’s goal is to tackle 1000 of the most polluting rivers within five years. Learn about how you can help them achieve this here.

Afroz Shah, the young Indian Lawyer from Mumbai who spearheaded the world’s largest beach cleanup project at the Versova Beach, has turned his attention to cleaning up the Mithi River in India. Since November 2018, Shah and his volunteers have been collecting plastic waste and sending them to recycling units. Within a year, they have already cleaned 1.25 kilometres of the river. However, Shah estimates that it will take at least five years to cover the remaining 18 kilometers.

Almost 55 million kilograms of plastic enter the oceans from the Ganges River each year. To tackle this issue, Renew Ganga devised a strategy known as the “3 C’s” – collection, conversion and community. Their approach involves manual cleanup efforts and the installation of physical barriers to collect plastic waste in the river, conversion of waste into marketable and revenue-generating recycled materials and educating as well as engaging local residents in order to motivate the community to keep the Ganges River clean. As India’s waste pickers are primarily economically disadvantaged and socially marginalised women, the campaign also focuses on empowering them and bringing to light their positive impacts on the environment to help elevate their status and inspire others.

German tech start-up, Plastic Fischer, focuses on producing cost-efficient and effective plastic waste collection solutions for rivers in developing countries. This is done through the use of TrashBooms and TrashBlocks, which act as physical barriers placed in rivers to stop plastic pollution before it enters our oceans. Working in Bandung, Indonesia since 2019, they utilise locally available materials to ensure short production time and high scalability. As a young startup, donations are required to cover the costs for development, material and construction of collection solutions. Find out how you can help here.

Sungai Watch is a project launched by Make A Change World with a mission to turn back our rivers into the pristine natural alleyways they once were. In partnership  with Plastic Fischer, they have currently placed trash barriers catered towards rivers in Tibubeneng, South Bali and aim to set up 100 of these barriers by June 2021. The project makes use of Geographic Information System (GIS) mapping and artificial intelligence to monitor rivers, providing a way for the public to watch the cleanup of rivers in real time and inspiring them to take action. 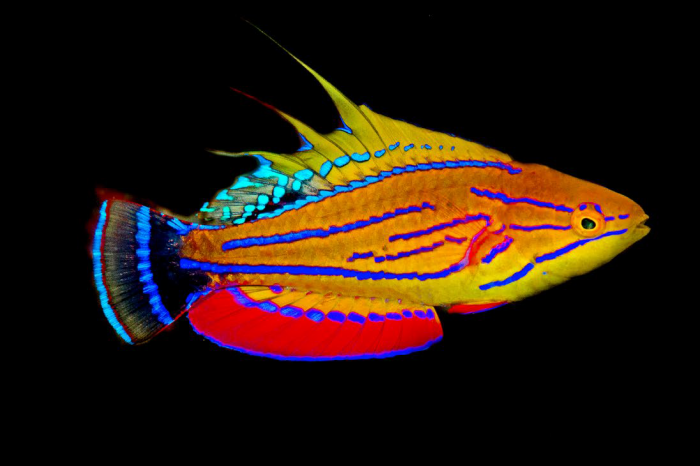 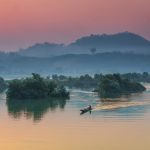