Wreck Diving: 5 of the Best Sites to Dive into History

Nothing that sinks to the depths of the ocean is truly forgotten. The classic scene in the Titanic; when the stranded passengers, wrapped in sodden blankets on rescue boats, stare back at the sinking vessel – its bow 45 degrees in the air as the stern slides deeper and deeper into a seemingly endless void, appears as if lost forever.

Yet, years later at the depths of the ocean, the RMS Titanic was discovered. From downed WWII aeroplanes, to throwaway beer barrels, the ocean holds onto human history like a war veteran with a battered combat diary.

For those looking to dive into history, we bring you five of the best wreck dives:

To those who know, San Francisco Maru is the “million dollar” wreck. An almost untouched, alternative war history museum that lets you get up and close to history. Dive through time and see burnt-out tanks, supply trucks, moss-covered mines and piles of unused bombs. The San Francisco Maru was sunk in Eten Anchorage in 1944, and lay unnoticed for over 20 years before legendary French frogman, Jacques-Yves Cousteau discovered the wreck. 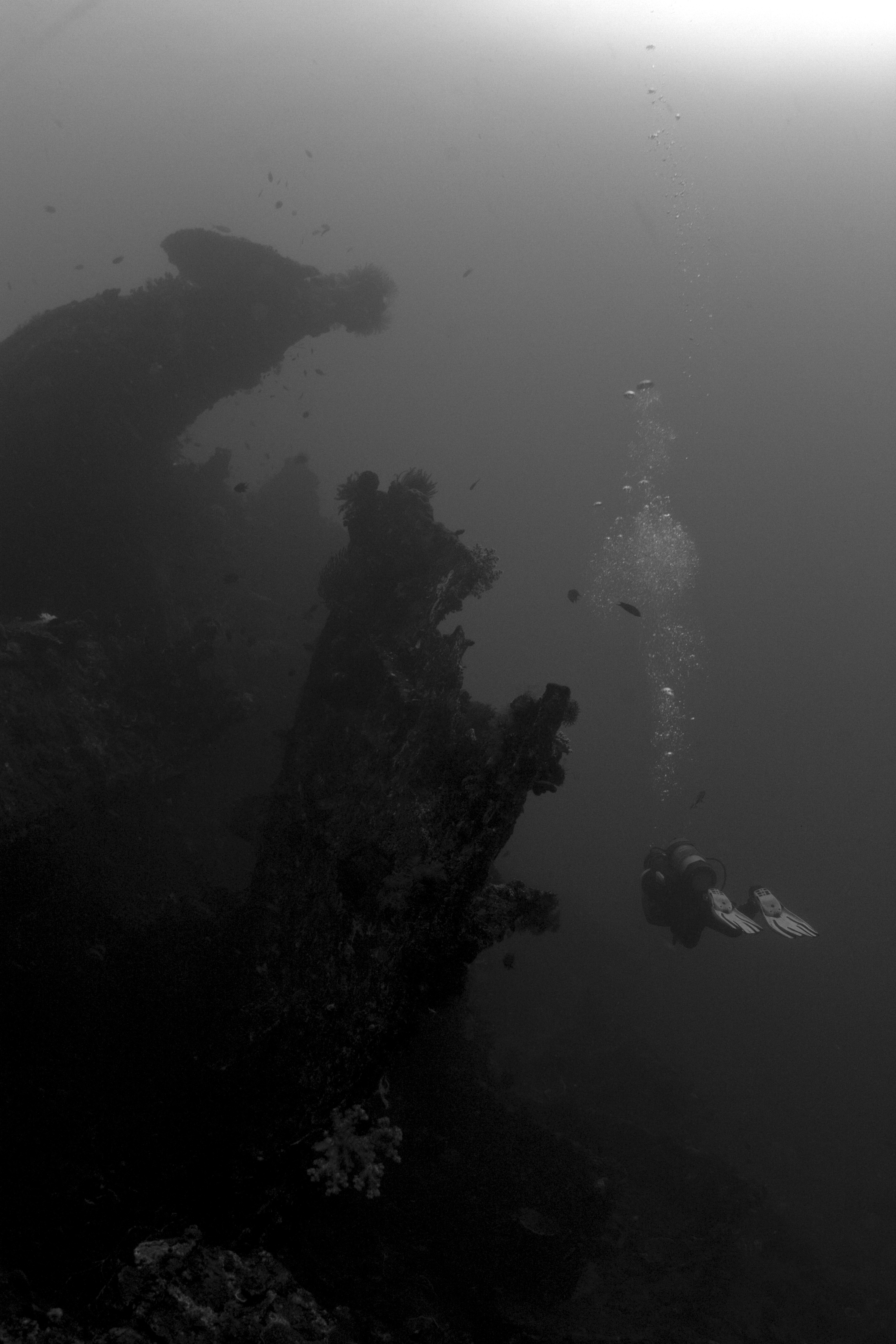 A crumpled wasteland on the ocean floor with vehicles scattered as far as the naked eye can see (or visibility will allow). Schools of reef fish weave through Norton 16H motorcycles as if customers in a bike shop, air bubbles rise from under broken car tyres and coral flowers attach themselves to the “Pinnochio noses” of old AA-guns. This fascinating wreck is of a British armed merchant Navy Ship sunk by two bombs in 1941.

The famous USAT Liberty wreck, downed in 1942 by a Japanese submarine, is one of Indonesia’s most popular dives. A 120 metre body, broken in many places and overgrown with soft corals of various colours. The ship is the host of more than 400 species of fish, including thousands of bigeye jacks, which can be found circling above the shipwreck like a halo.

This site is much like an underwater ski resort, with dozens of mapped routes ideal for beginners, intermediate and advanced divers. The world’s largest underwater wreck allows you full access to every part of the sunken vessel; pass through old toilet cubicles, squeeze into dorm rooms through the many portholes or take a peek into the medical supply room.

The cold, dark depths famous for the seven out of 78 German Navy vessels that remain under Scapa Flow waters today, are a must dive. Check out the 26,000 ton, 177 metre long, SMS Markgraf which has its hull opened up, allowing divers the unique chance to get up and close to a drowned torpedo room, and the chance to swim right through the stern. 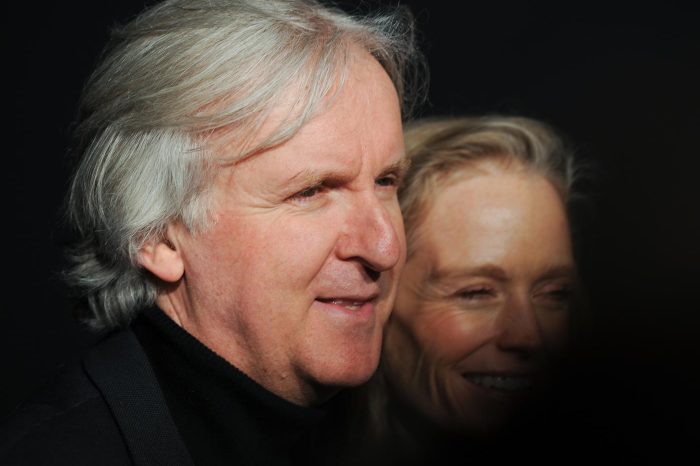 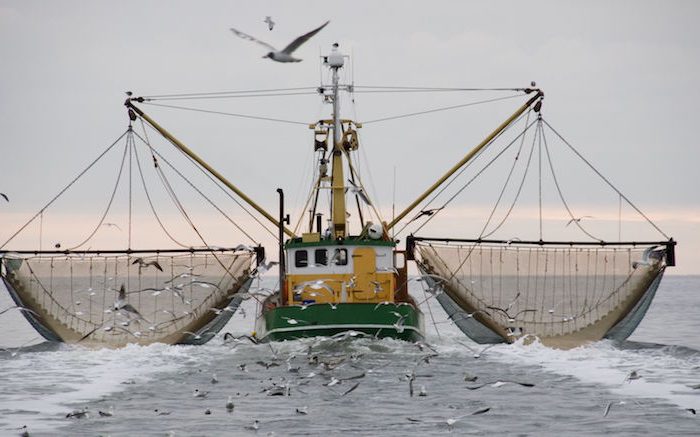 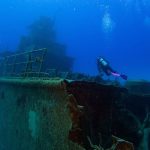 Wreck Diving: 5 of the Best Sites to Dive into History