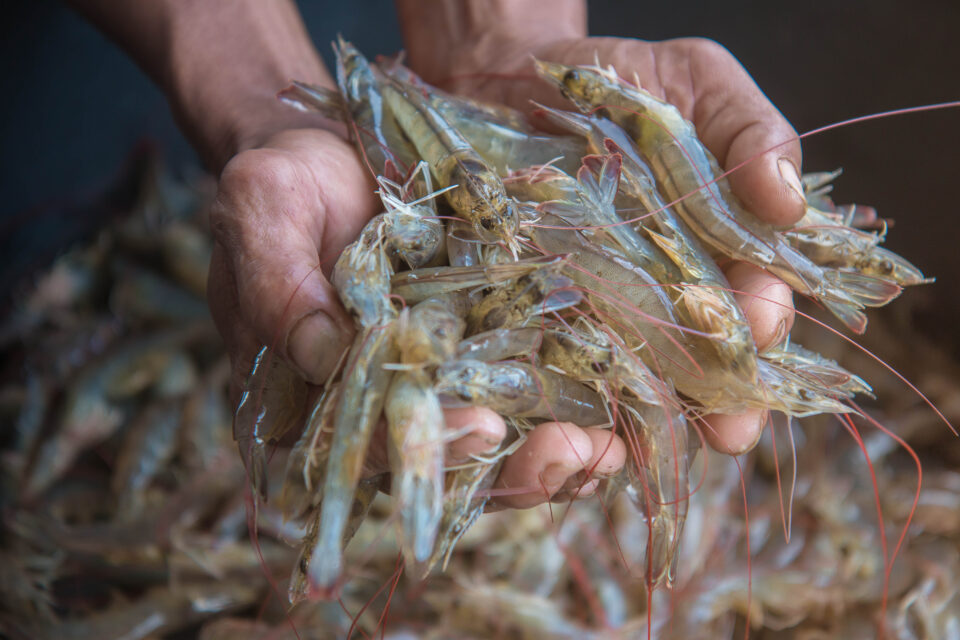 Text by WWF
Images from Shutterstock

Eighty-five percent of the world’s marine stocks are either fully exploited or overfished, driving accelerated growth in the farmed seafood industry. With annual revenue in excess of USD60 billion, that industry is on the verge of passing the total volume of wild-caught product.

Farmed seafood provides an answer to increasing demand for protein sources as the world’s population becomes more affluent, urbanised and approaches 9 billion before 2050.

However, irresponsible aquaculture is also threatening marine ecosystems. Here are 8 environmental pitfalls of farmed seafood you should know about.

Excessive use of chemicals – such as antibiotics, antifoulants and pesticides or the use of banned chemicals can have unintended consequences for marine organisms and human health.

Excess food and fish waste increase the levels of nutrients in the water and have the potential to lead to oxygen-deprived waters that stress aquatice.

Electricity use can be very high on aquaculture farms. A high flow of electricity is required to run large-scale flow-through and recirculating culture systems for abalone production. On freshwater trout farms, a massive amount of energy can be used to operate water pumps, recirculation systems and other equipment.

Disease can be present among farmed seafood. Pests and pathogens often carry the diseases and it can spread from wild populations to farmed populations, as well as from farmed stocks to the wild populations. For instance, with tilapia, overstocking of fish pens can lead to susceptibility to viruses and disease. Also, the inappropriate use of antibiotics and chemicals used to fight disease in farmed species can have unintended consequences on the environment and human health.

Fish caught to make fishmeal (used to feed farmed fish) and fish oil – a primary ingredient in the feed for farmed fish – currently represent one-third of the global fish harvest. Aquaculture must responsibly source and reduce its dependency upon fishmeal and fish oil so as not to put additional pressure on the world’s fisheries.

Chemicals and excess nutrients from food and faeces associated with aquaculture farms can disturb the flora and fauna on the ocean bottom.

Escaped farmed species can compete with wild fish and interbreed with local wild stocks of the same population, altering the overall pool of genetic diversity. 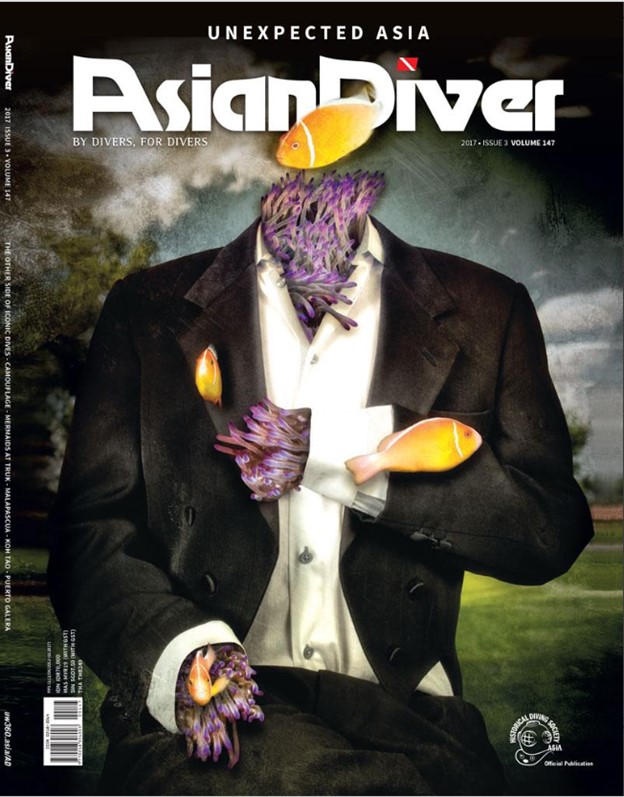 This article is an excerpt from WWF’s article “Is Farmed Seafood Good for the Environment”? In addition to the negative impacts of farming seafood, WWF also described their efforts in helping to improve practices in farming seafood.

To read up about WWF ‘s contributions, get your copy of Asian Diver Issue 3 / 2017 here. 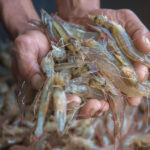