Club 25 is our way of honouring the continuous excellence of the diving community over the last quarter of a century. In the run-up to the 25th edition of ADEX, we will be profiling each member of our Club 25. Today, we profile Blancpain, the world's oldest watch brand, the inventor of the world's first modern diving watch and a dedicated protector of the ocean.

Founded by Jehan-Jacques Blancpain in 1735 in his native village of Villeret, Blancpain is the world’s oldest watch brand and remained family-owned for almost 200 years.

In 1815, Frédéric-Louis Blancpain, grandson of Jehan-Jacques upgraded the Villeret workshops and modified Blancpain’s watch encasement design in addition to developing an ultra-thin construction. In 1830, Frédéric-Louis’ son renamed the company Fabrique d’horlogeris Emile Blancpain and started building what will eventually become the largest watch manufacturer in Villeret.

In 1859, Louis-Elysée Piquet started his watchmaking workshop in Vallée de Joux and transformed the old mill at Le Brassus. This is where Blancpain Artistic Crafts and workshops for complicated watches are presently located. After establishing his renown, he went on to create complicated movements for prestigious brands in Geneva and Switzerland.

In 1932, Frédéric-Emile Blancpain, the seventh generation of the Blancpain family running the business, passed away, leaving the company to his long-time assistant Betty Fiechter. Fiechter became the first female CEO of a leading watchmaking company. In 1950, Fiechter started co-managing Blancpain with her nephew Jean-Jacques Fiechter. They worked together for 20 years until Betty’s retirement.

In 1953, Blancpain created the world’s first modern diving watch with the Blancpain Fifty Fathoms. An avid diver, Jean-Jacques Fiechter pursued his passion to create a diving watch for critical military diving armed with the utmost levels of accuracy and functionality.

In 1961, Blancpain joined Omega, Tissot and Lémania in the Société Suisse pour l’Industrie (SSIH). In addition to Blancpain watches, Blancpain became the centre for production of movements for the SSIH group.

In 1982, Jacques Piguet, the heir to Louis Elysée Piquet’s family business bought Blancpain, which started serving as the watchmaking manufacturer to Frédéric Piguet’s watchmaking movements. In 1992, Jacques Piguet agreed to sell Blancpain and Frédéric Piguet to the Swiss Corporation for Microelectronics and Watchmaking Industries, which is now known as the Swatch Group. In 2002, Marc A. Hayek became the president and CEO of Blancpain. 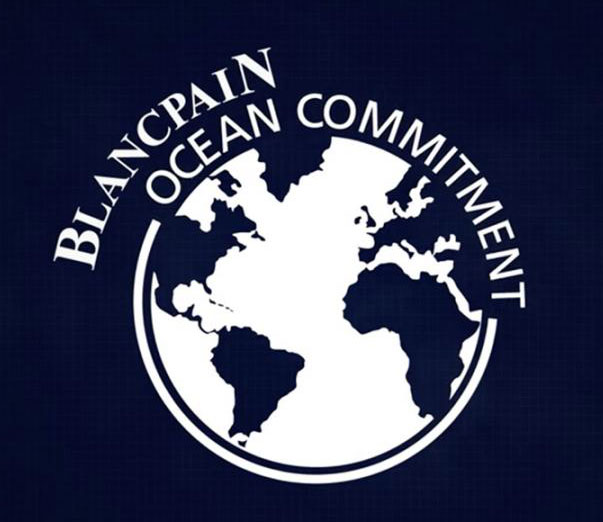 Fifty Fathoms is celebrating its 66th anniversary in 2019. Over the years, Blancpain has worked closely with passionate divers, scientists, environmentalists and photographers through the Blancpain Ocean Commitment to devote resources towards preserving the ocean. Blancpain strongly supports major scientific expeditions such as the Pristine Seas Expeditions and Laurent Ballesta’s Gombessa Expeditions. Each year, Blancpain releases Edition Fifty Fathoms, a publication dedicated to the underwater world and distinguished by the quality of its photographs. Since 2012, Blancpain has been the founding supporter of the World Ocean Summit, an “outcome driven dialogue between global leaders to bring fresh perspectives to the ocean agenda”. 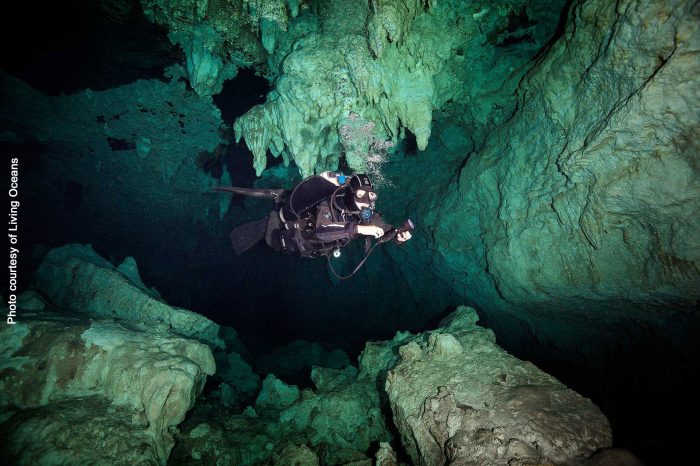 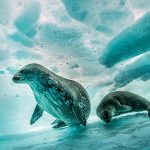