Club 25 is our way of honouring the continuous excellence of the diving community over the last quarter of a century. As we celebrate the 25th edition of ADEX, we are profiling each member of our Club 25. Today, we profile Ricky Koh, co-founder of Asia Dive Academy and one of the leaders of Singapore diving. 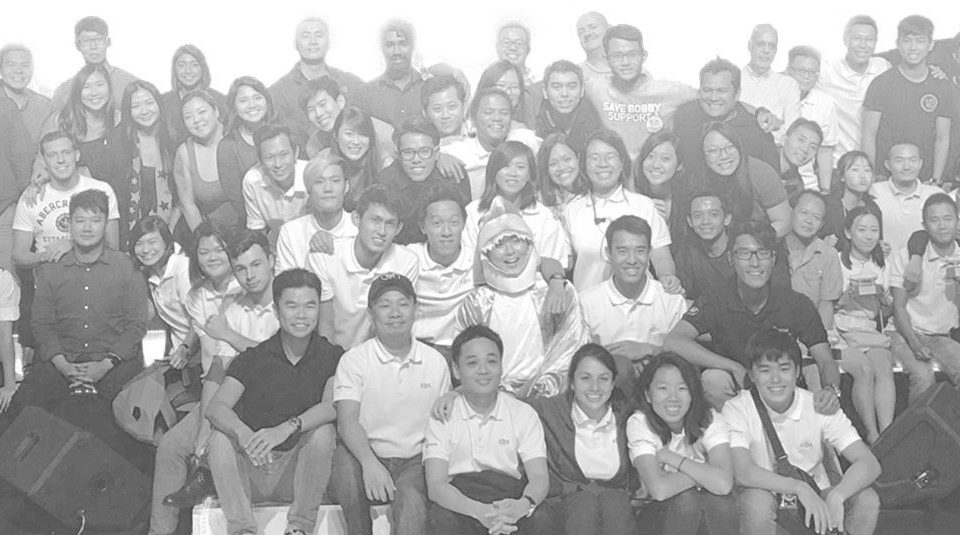 An avid traveller, Ricky Koh fell in love with diving upon seeing the amazing world under the ocean.

A career in diving, however, was not in the cards initially for Ricky. Indeed, the decision to pursue a career in diving came like a bolt from the blue for him while taking a well-deserved holiday from work.

“It was after my working season in Club Med in 1994, I was taking a short vacation in Bali while thinking about what I should do next. My friend, who was with me in Bali, was thinking of a logo design for his dive centre, and over a beer I agreed to join in the partnership. It was an impromptu decision.” 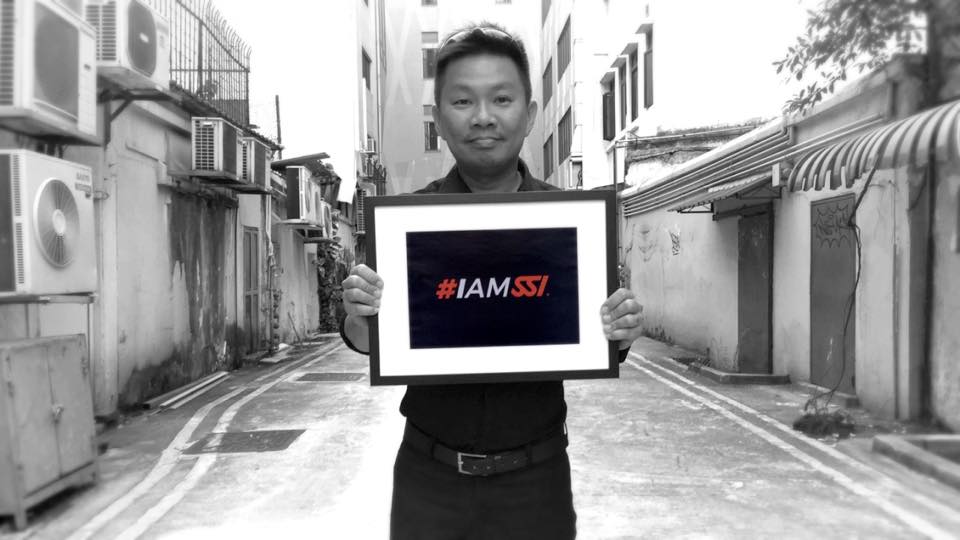 After jumping in with both feet, Ricky has not looked back since. By staying positive and drawing positive energy from the people around him, Ricky’s passion for diving has sustained him through the years and enabled him to persist in the diving industry over the last 25 years.

“I had many difficult challenges but the most challenging year was 2003. That was the year when Singapore was hit by the SARS out break and also the year the second Gulf war started. Business was down to zero as no one was spending and traveling. I had to tighten my belt and had to start taking part time jobs to survive.”

Thankfully, Ricky’s persistence saw him through the bad times. As to how he found the strength to carry on, Ricky proffered a simple reply with a smile.

“I stick on to my core (values): Stay positive, stay humble, stay persistent.” 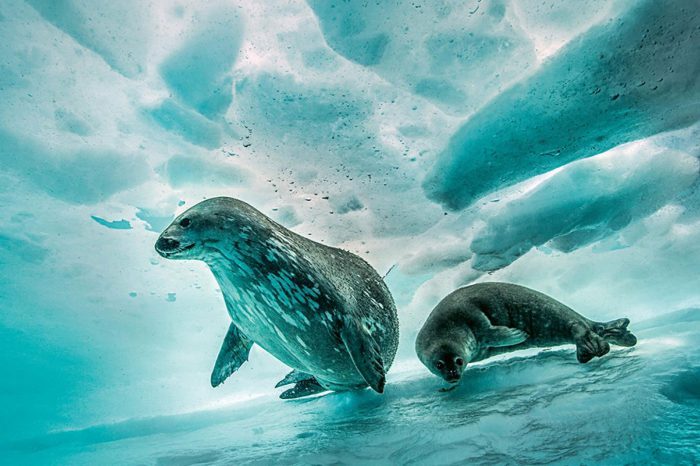 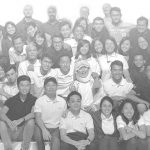