Club 25 is our way of honouring the continuous excellence of the diving community over the last quarter of a century. In the run-up to the 25th edition of ADEX, we will be profiling each member of our Club 25. Today, we profile James Costello of Diving Solutions Asia, one of the leaders of Singapore diving. 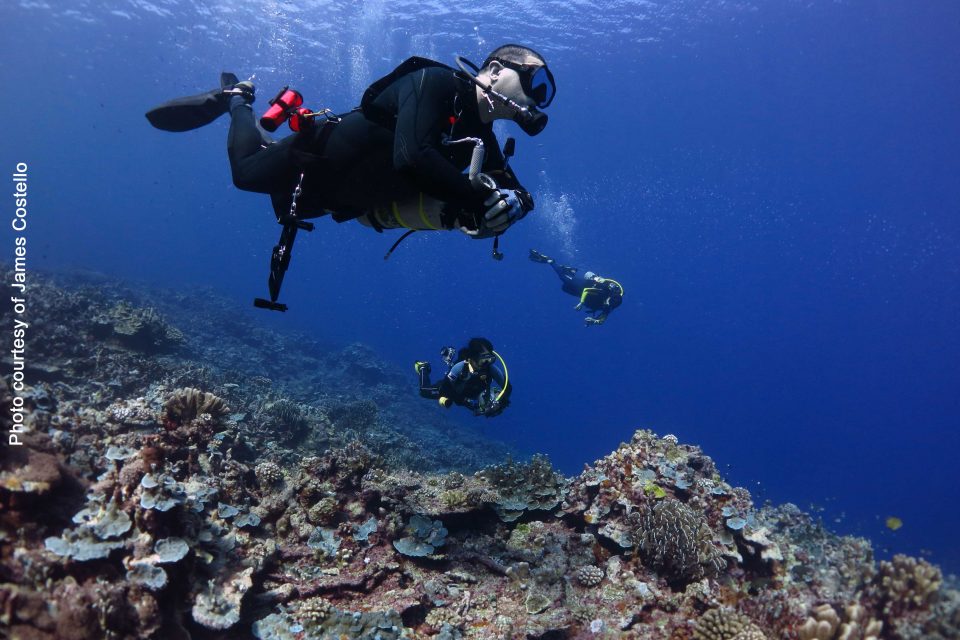 James was born in the United Kingdom, with his first diving experience over 25 years ago in the cold, green waters of Cornwall, UK.

“Being able to see things I had only previously seen on TV, and experiencing weightlessness as only an astronaut can (made me fall in love with diving),” James revealed.

James knew he had found his calling when he realised that he “had become part of a small but special global community of others who also loved these experiences”. 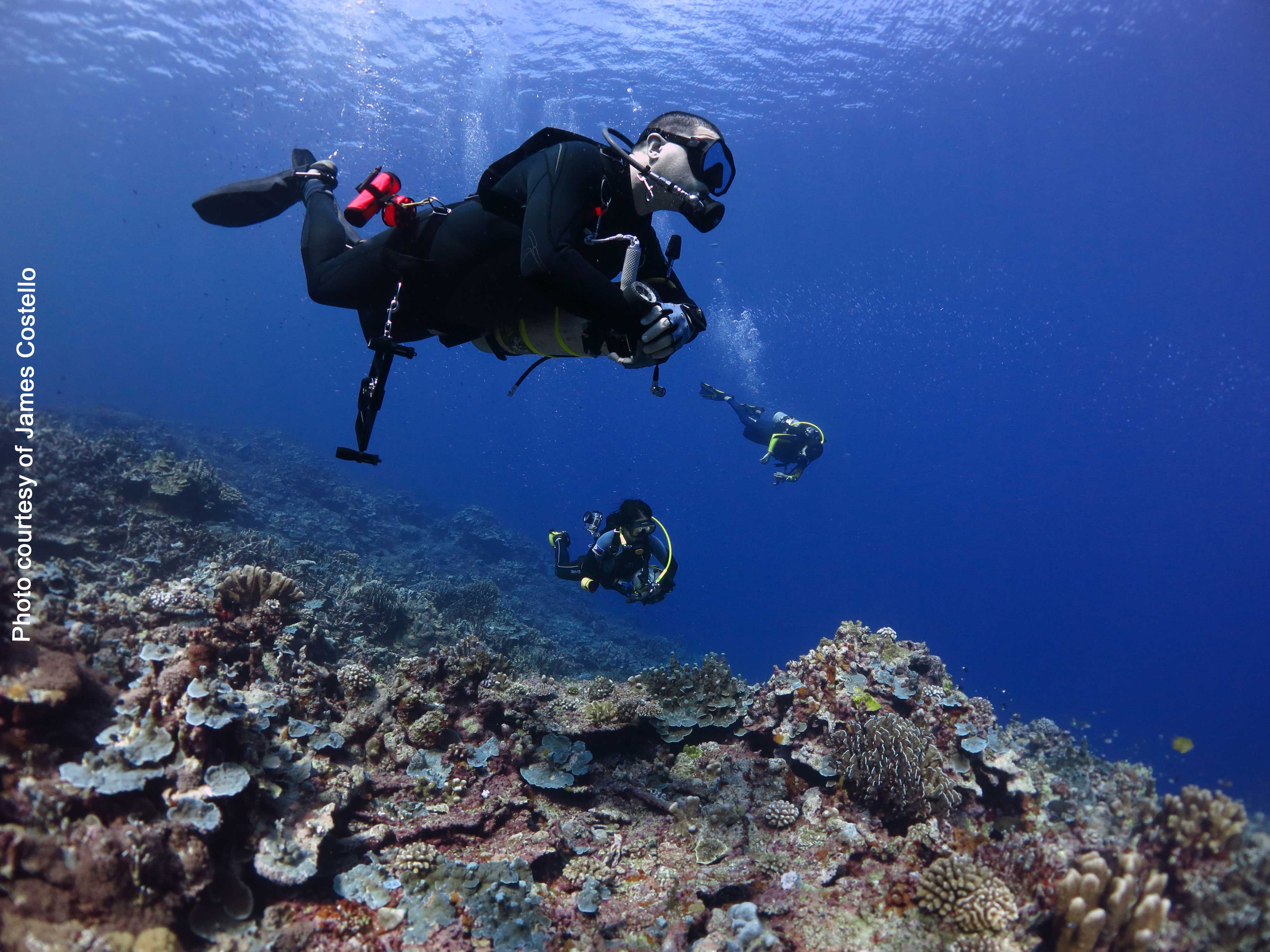 “Opportunity knocked when someone suggested (to me) to become a Divemaster and then an instructor. I realised the professional side of diving was something I greatly enjoyed – meeting and bringing strangers to distant shores, educating and showing them about ocean life,” added James on what made him pursue diving as a profession.

James moved to Singapore in 2001, and started his path to becoming a professional diver; gaining his Open Water Instructor license in 2006. James has a range of diving experience in varied conditions from four degrees centigrade in Tan Lake (The Great Wall) in China to 40 degrees centigrade in Baracuda Lake in Philippines. His passion is diving and teaching, as an SDI/TDI Instructor Trainer he has the pleasure of passing on his passion to divers of every level in the region.

James has stated that “strong motivation and love of diving” were the driving forces behind his sustained passion for the diving industry but after becoming an instructor, he got even more motivation from “seeing the effect” he had on people’s lives by passing on his enthusiasm for diving and the ocean.

There were, however, difficult challenges that he had to overcome in his long career in diving. One of them was complacency.

“After teaching hundreds of recreational divers and thousands of dives, I realised I had become too complacent about my own skills, it was all just easy! That was the trigger,” remarked James, “that made me take up Technical Diving and push myself and my skills further. The things I learnt made me come back and change the way I taught my recreational divers,” he added.

Looking out at the next 10 years of the diving industry, James has this to observation to share.

“The diving industry is on a slow decline and needs to be nudged back on track to grow. It’s lost some of the glamour of being a ‘dangerous’ sport as it is so mainstream now. With some clever marketing, we need to bring it back to being the ‘cool’ sport so we can see growth again.” 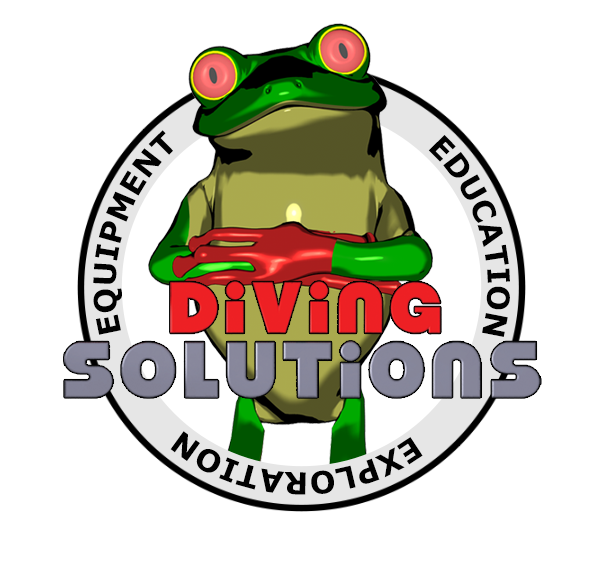 With more than 25 years of experience in diving, James had this little nugget of wisdom to share with our readers.

“Learn to sell yourself on experience, knowledge, skills; they are what make you unique. Understanding how you can best market these attributes (will help you) to achieve your dreams.” 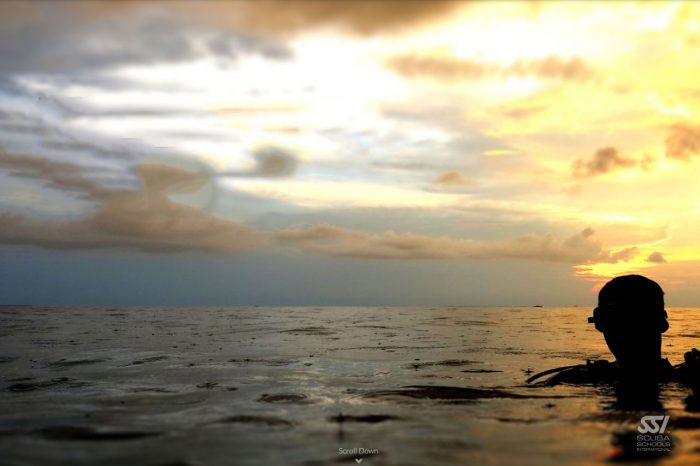 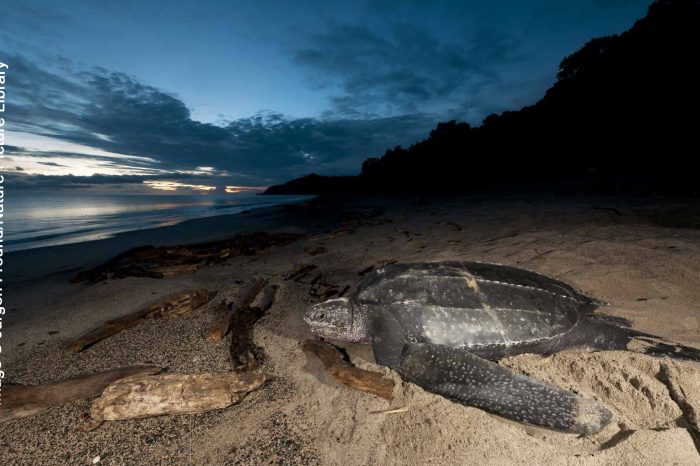 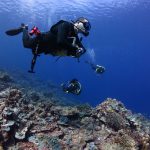