Club 25 is our way of honouring the continuous excellence of the diving community over the last quarter of a century. In the run-up to the 25th edition of ADEX, we will be profiling each member of our Club 25. Today, we profile Gideon Liew, co-founder of Living Oceans and one of the leaders of Singapore diving. 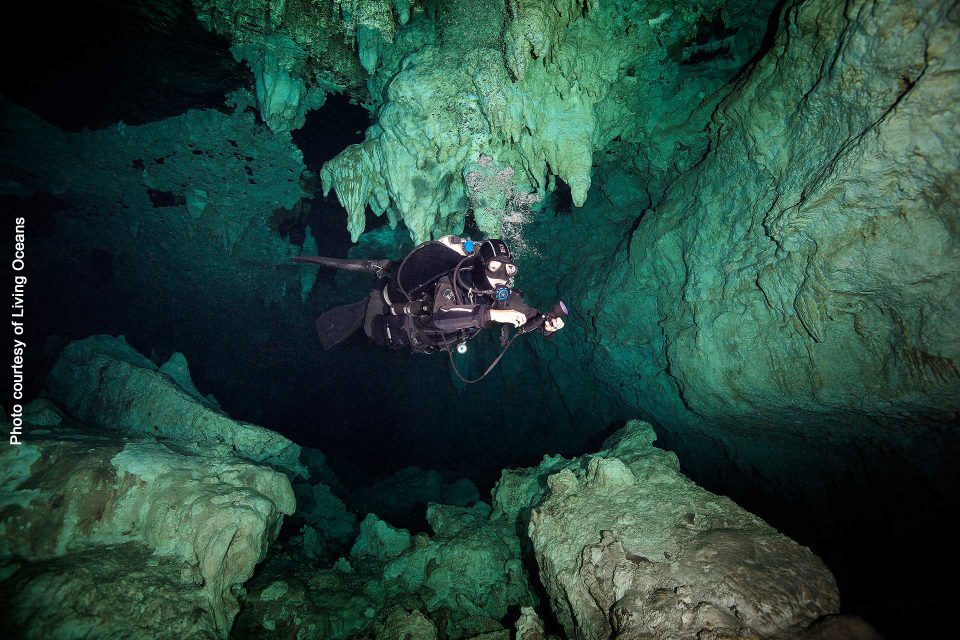 Gideon Liew has been diving since 1984 and is passionate about scuba diving. He began his experience just like most divers, being in awe of diverse environments available in South East Asia from pristine reefs to mysterious wrecks. His love of the sport drove him to seek out a career in the diving industry in 1994, working with different dive stores and resort operations in the region.

He developed his experience diving frequently as a guide as well as teaching divers from island bases to liveaboard boats. His desire to dive beyond the limitation of “recreational” boundaries also moved him to seek out further education in exploring new environments, especially on deep wrecks in the South China Sea. His exposure to the GUE approach led him to further his experience diving in many other countries. 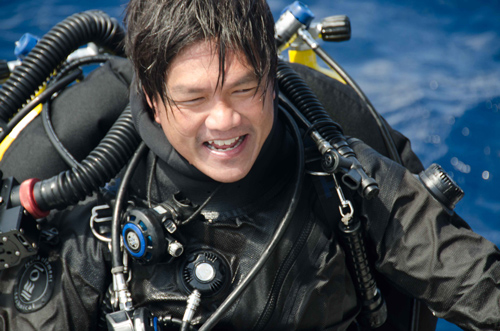 Gideon has been teaching diving fulltime since 1994 and has trained many divers. Starting as an instructor with Scuba Schools International, he has been certified with different agencies like PADI, TDI, DAN and finally GUE. He is now particularly interested in bringing diver education to new heights and is excited about introducing the philosophy of GUE diving to those who are interested.

Gideon remains actively diving and is concerned about the conservation of these environments. He presently travels and teaches GUE classes wherever he can. 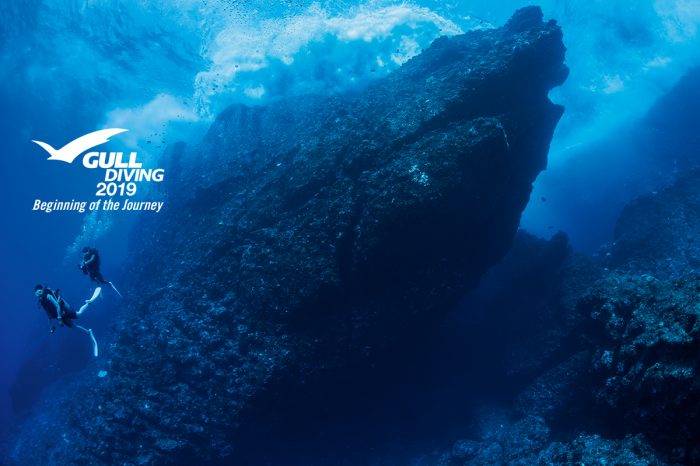 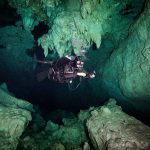