Dr. Clive Wilkinson talks about climate change and what divers can do to help 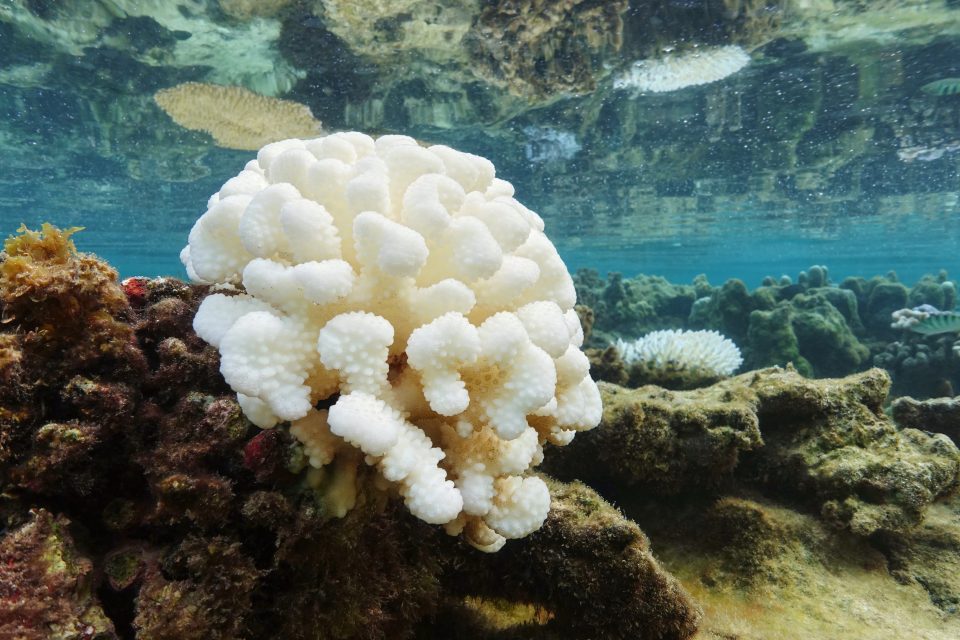 When I wrote this, Sydney had the hottest days on record: Nearby, Hunter region grape growers are harvesting five weeks earlier than 20 years ago: Perth had the wettest days on record: New Zealand and Chile are suffering massive fires: And in California, the large Oroville dam is at risk of collapse due to excess rain. What does this have to do with divers? A lot. Wider fluctuations in local climate are major predictions of global climate change: And climate change will certainly affect where divers go to dive. In the summer of 2016, there was massive coral bleaching on the Great Barrier Reef (GBR) with the death of 22 percent of corals along the complete length. Almost all of that was in the far northern quarter, where 50 percent of corals died. There were similar bleaching losses in other parts of the Pacific including New Caledonia and Fiji. The southern half of the GBR escaped bleaching because the category 5 Cyclone Winston that devastated Fiji, arrived at the GBR as a large tropical storm and lowered temperatures – just in time. This was the most damaging bleaching event since 1998 when the Global Coral Reef Monitoring Network assessed that 16 percent of the whole world’s coral reefs had effectively died through coral bleaching. In 2005, there was massive coral bleaching throughout the wider Caribbean, with only the northern parts being “rescued” by hurricanes, including Katrina. Bleaching has since broken out again on the GBR and has been damaging reefs to the south of the 2016 damage. These events are all linked to climate change, and these are all key areas for scuba divers – like you. The major theme for ADEX 2017 was climate change and for good reason. Asian Diver’s Big Blue Book covers many aspects of climate change threats to the oceans, especially the tropical areas.

There are two clear impacts. The first is the increases in sea surface temperatures in summer that stress corals which then expel their energy systems, the symbiotic zooxanthellae algae. Temperatures just 1 or 2 degrees Celsius above the summer maximum can result in bleaching: If it is prolonged or very severe, the corals will die. Bleached corals are “starving”, so they are more susceptible to disease and pollution stress. Global warming is resulting in a steady increase in ocean temperature, and these rises in temperature are exacerbated during El Nino events. The second major and current threat to reefs is through stronger tropical cyclones. The development of cyclones is not a result of climate change, but such cyclones (hurricanes, typhoons) build up strength over warmer tropical surface waters, into more Category 4 and 5 very severe storms – these smash islands and coral reefs. The main “sleeping” threat to coral reefs is via the “soda water” effect. When carbon dioxide dissolves in water it increases the acidity: This increase in acidity is a major threat to anything that lays down a calcium carbonate skeleton. That includes many molluscs, coralline algae and especially the hard corals. Ocean acidification is an inevitable consequence of the increase in greenhouse gases. Sea level rise will have little direct effect on coral reefs, but will spell the doom for many low-lying islands and indeed some whole countries.

What can a diver do to help combat climate change and maintain the health of the ecosystems that divers love to visit?

Actions range from global to local activities you do every day. At the global scale, you can pressure all governments including you own to reduce greenhouse gas emissions, and especially to promote electricity generation and transport via renewable sources. You can observe changes to coral reefs and report to monitoring networks like Reef Check, or you can join an NGO working on conservation, and support ecotourism ventures and boats that use less energy or use biofuels. In your day-to-day life, you can reduce energy consumption, reduce waste and recycle as much as possible. Dr. Clive Wilkinson was the Coordinator of the Global Coral Reef Monitoring Network that operated in more than 80 countries and published the Status of Coral Reef of the World reports every two years. Formerly, he was the Chief Technical Advisor for a coastal resource research programme in five ASEAN countries and an active field scientist on the ecology of the Great Barrier Reef at the Australian Institute of Marine Science. He received Bsc and Phd training in marine microbiology and ecology from the University of Queensland. He is based at the Reef and Rainforest Research Centre in Australia.

This was published as the forward of Asian Diver’s Big Blue Book Issue 1/2017. The magazine presents a detailed and up-to-date coverage of the threat of climate change on our oceans, with contributions from world-renowned scientists and conservationists. 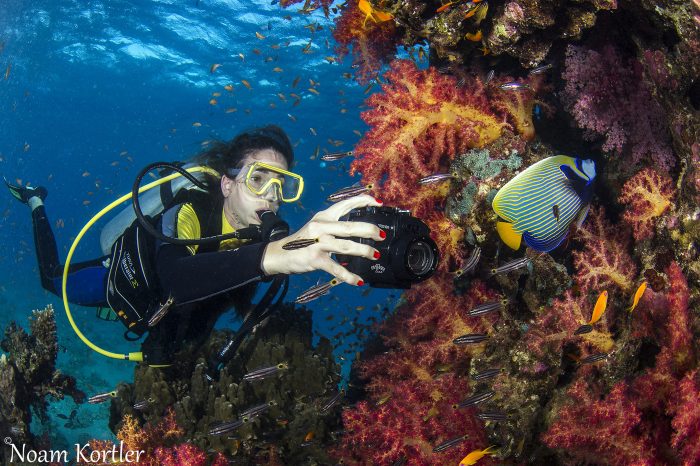 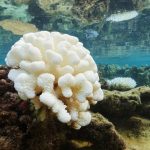