The scope of work includes, but is not limited to, structure and sea line inspection, free span correction, and corrosion prevention, in the Gulf of Thailand. The contract is awarded for a two-year term, starting from March 2016 to March 2018, with an option for one-year extension. The work will utilise the DP2 ROV Support Vessel ‘Mermaid Sapphire’ along with a deepwater work-class ROV plus associated equipment (if required) and specialist personnel. The value of the contract for the initial term is estimated to be circa USD 10 million.

Interest of Directors and Controlling Shareholders 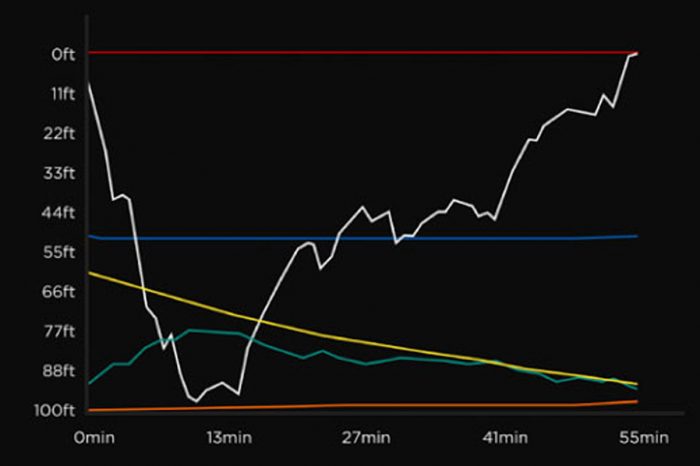 Shearwater Cloud is now available as an Open Beta 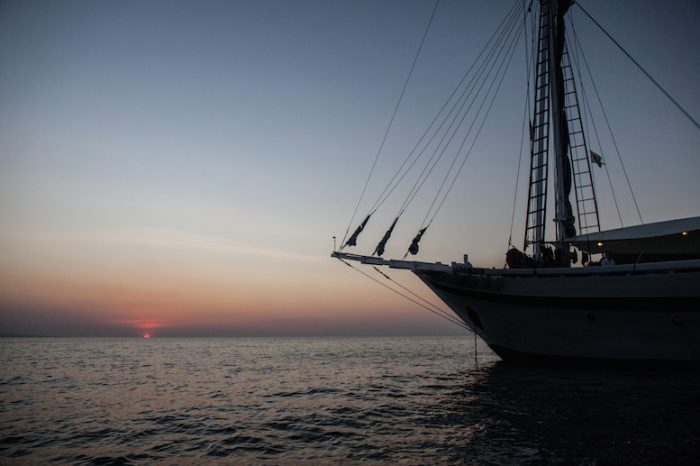 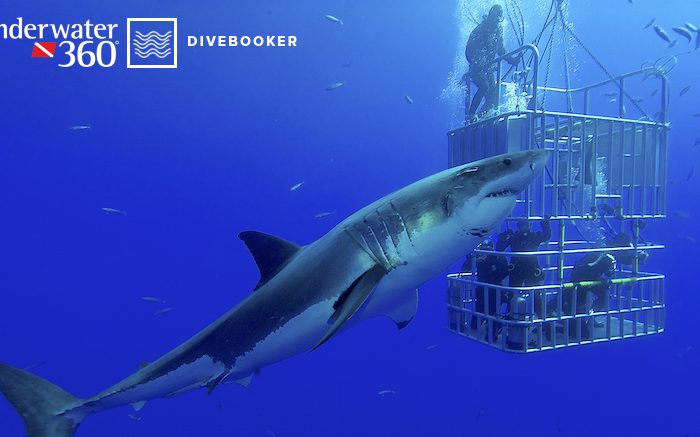 COMING SOON: Book Your Dive Trips Through UW360 and Divebooker.com 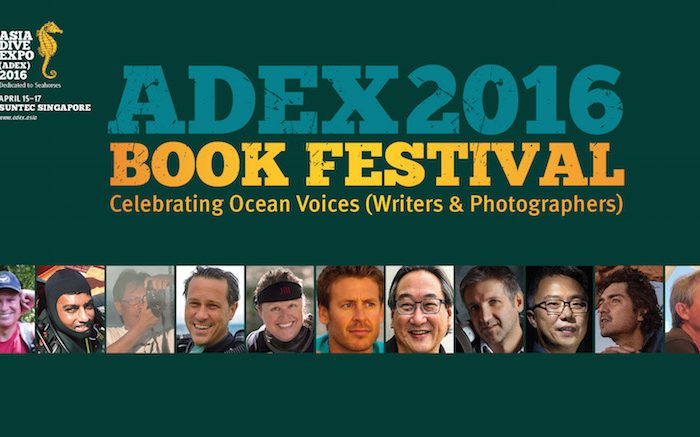 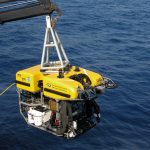