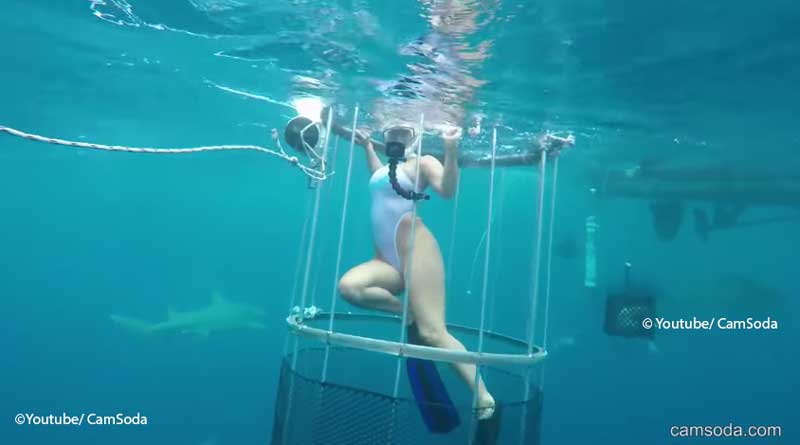 The video shows porn star Molly Cavalli “shark diving” off the coast of Palm Beach County, Florida. She gets into a cage as a school of sharks are swimming around. A short while into the shoot, she is screaming and holding her foot as blood rushes from it, darkening the water – she’s been bitten by a lemon shark (although it should be noted that the actual attack is not visible in the footage that was released). She is in a great deal of pain and requires twenty stitches. Yet recently, certain revelations about this incident have come forth. Talking to the Palm Beach Post, Bryce Rohrer, the owner of Florida Shark Diving, claims that this was all staged. He says that the actress actually approached his company around two months ago, and shared their plans on making a video that would go viral. He also notes that she even sent him a picture of a fake wound created with special effect makeup, providing an indication of what it would look like. Rohrer flat out refused: “We immediately declined. We are pro-shark, pro-wildlife, and want to show the importance of sharks, not villainise them”. He continued saying, “It’s so bad for business, so bad for the image of sharks in general, and makes shark diving look really bad.” The revelations don’t stop there. Various local experts have been vocal in their claims that this footage was an elaborate PR stunt. George Burgess, a widely respected shark expert and head of a shark research program (the International Shark Attack File, created by the US Navy in 1958 and now housed at the Florida Museum of Natural History), lent a scholarly eye to the footage and quickly dismissed it as a hoax. In speaking to the same newspaper, Burgess says, “I can tell you for a fact, it was not a shark bite… How it was inflicted is conjectural, but the main thing is, the injury is not a shark bite. It was a PR stunt, and it worked.” Stephen Kajiura also shared his thoughts with the paper. A shark researcher at Florida Atlantic University, Kajiura comments that the linear gash on the woman’s foot was not at all like a typical bite caused by shark teeth. Rather, a bite tends to involve multiple slashes in light of the fact that their teeth are a semi-circular pattern. While not completely dismissing the possibility of a bite, Kajiura says, “for a wound that deep, one would expect to see multiple parallel slashes from teeth, not a single slash.” He also adds, “it makes more sense that she was cut on the side of the cage, then blamed the sharks for the publicity.” That she cut her foot on the cage seems fairly reasonable since the cage was poorly designed and there was only a protective mesh surrounding the bottom part (not the top): It could be the case that she cut herself on a section where the metal was welded together. Yet Burgess notes the heightened publicity that would be caused by reports of a shark attack, saying, “sharks and shark bites have a cache value that there is no getting around.” He finished by saying, “anyone who wants to talk about shark attacks will get publicity, and frankly, that’s what this is about. If you say you’ve been bitten by a shark, you will be the object of discussion.” While public perception about sharks has somewhat improved, we still have miles to go before we fully overcome that negative image. Particularly here in Asia, there is a long road ahead, with the consumption of shark fin being extremely prevalent in parts of the continent. Utilising that negative and dangerous image of sharks – if that is indeed what happened (and there has been sufficient input from experts to warrant this accusation) – is unacceptable in a global climate where sharks are being slaughtered (according to research published in the journal Marine Policy – 100 million a year). 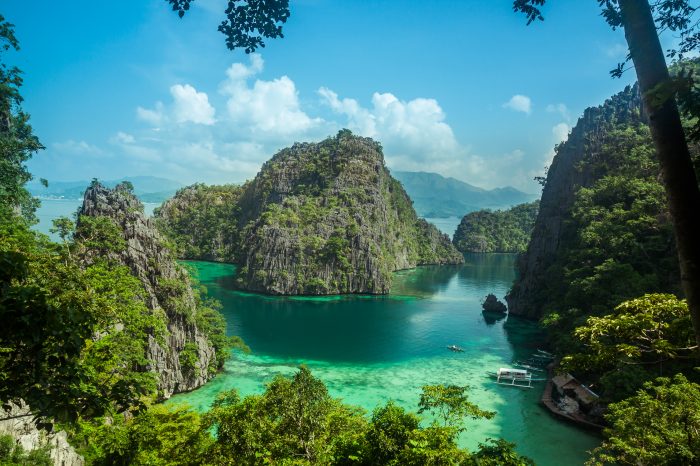 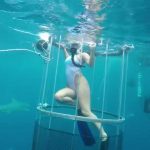