Where are the locations in Asia with the most beautiful corals? Selina Tan takes a dive to bring you the top 5 Asian locations with the best corals around 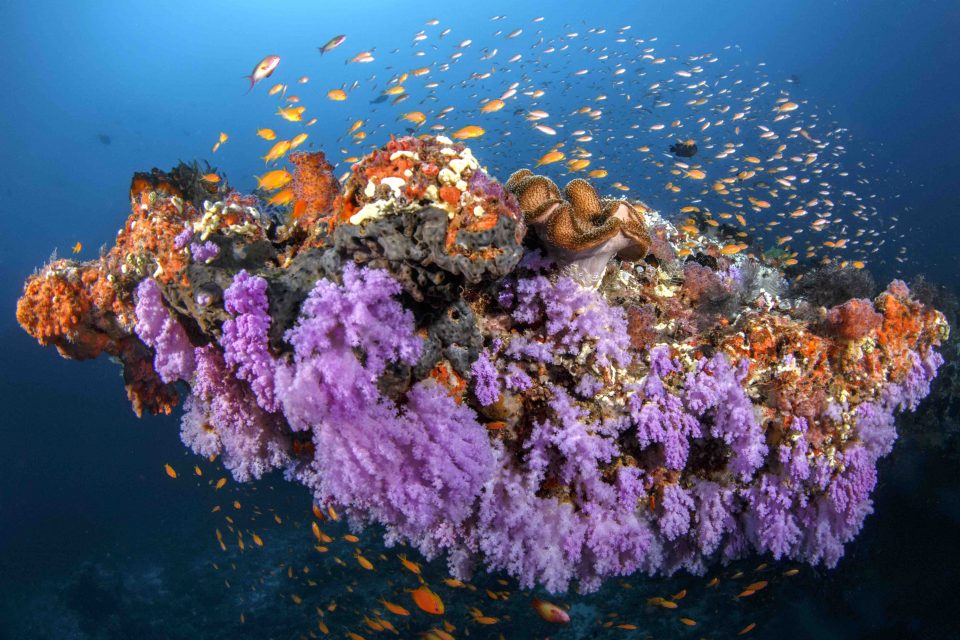 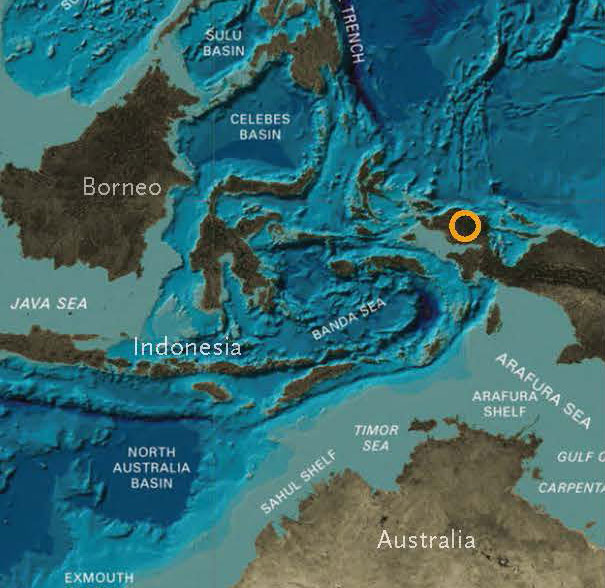 • 574 species – which is 95% of the Coral Triangle’s* and 72% of the world’s total population
• Raja Ampat sits within this region, the world’s coral diversity hotspot with 553 species 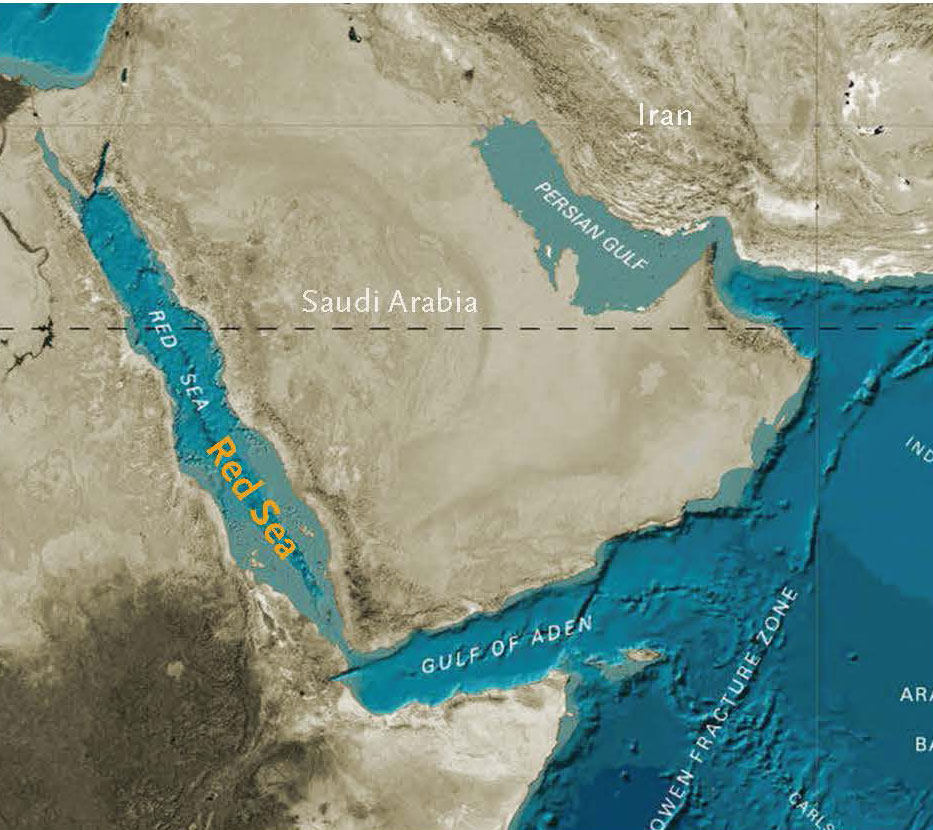 • Egypt’s coastline possesses a significant proportion and considerable range of the coral reefs found in the Red Sea with about 3800km2 of reef habitat
• Among the 300 hard coral species found in the Red Sea, two thirds are found in the Egyptian reefs, including a good number of endemic species
• The northern part of the Red Sea has the highest coral diversity
• Red Sea coral reefs are particularly well developed in the north and central portions (off the coasts of Egypt, Saudi Arabia, Sudan), with large sizable offshore reef complexes containing small islands, fringing reefs, and a variety of reef-associated habitats. 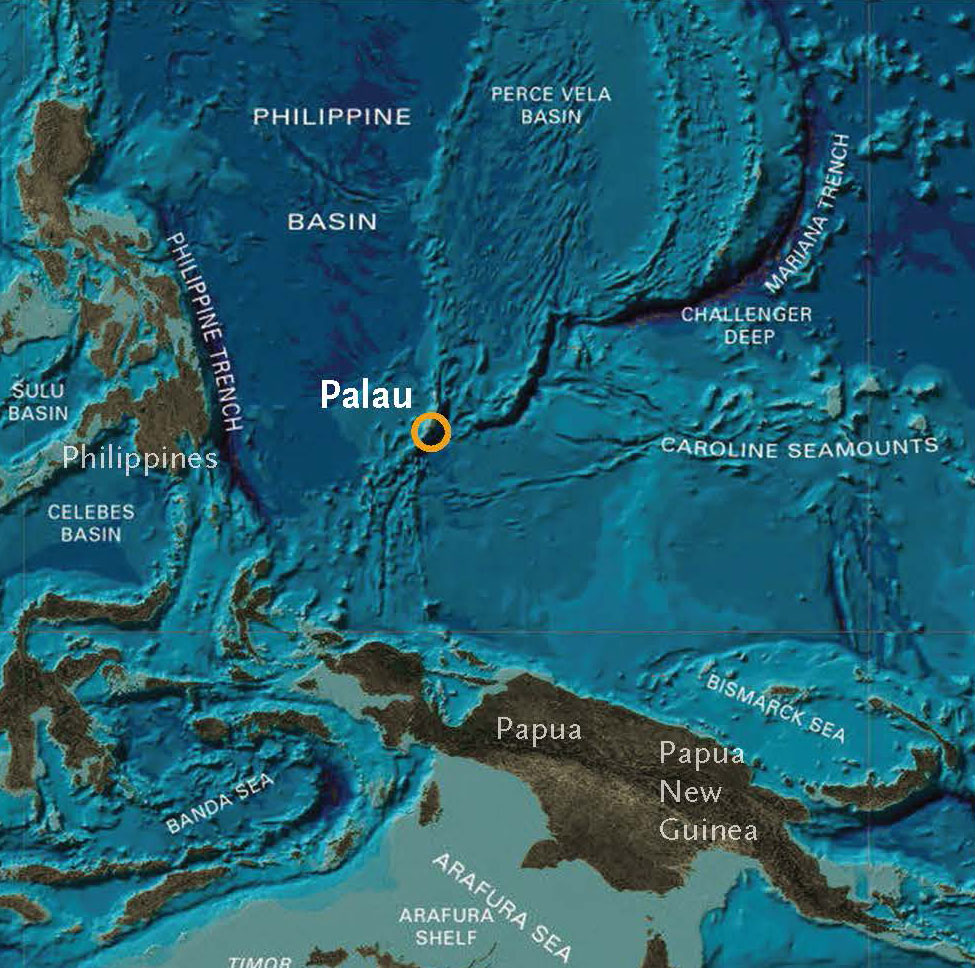 Abundance of coral reef habitat types
• Covers approx. 525 km²
• Includes barrier reefs, fringing reefs and atoll habitats with 1,457 patch reefs scattered throughout the lagoons
• While no corals are endemic to Palau, the archipelago’s coral diversity is comparable to the highest coral diversity areas of Indonesia and Australia
• These reefs are host to 385 coral species (approximately 200 species of soft corals) belonging to 66 genera. 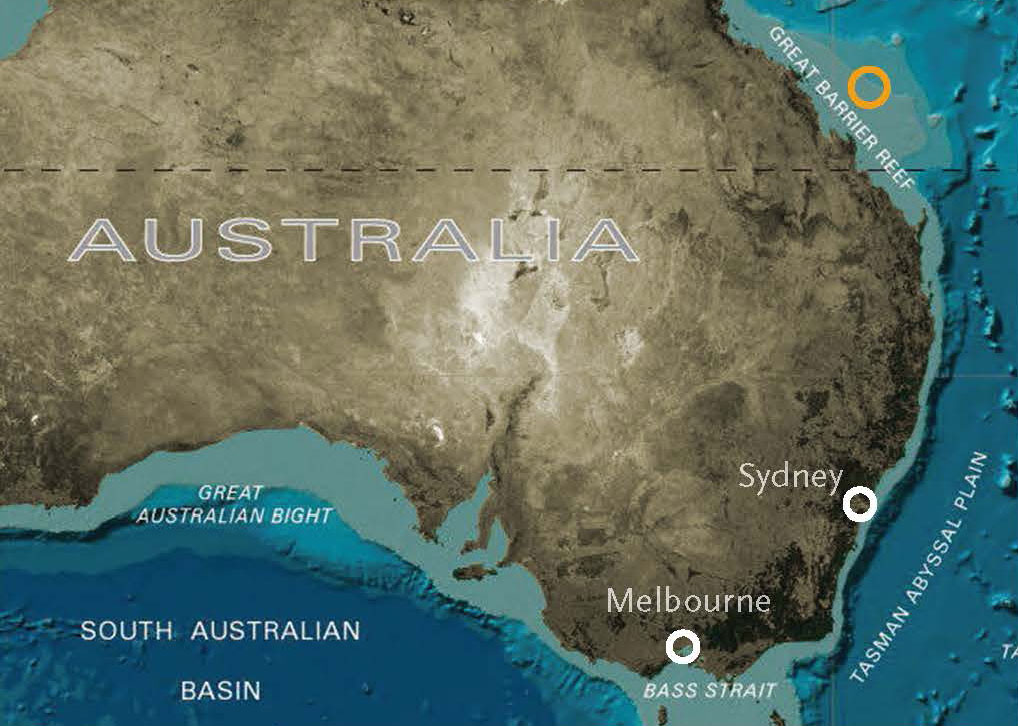 For the rest of this article (Asian Diver Issue 2/2014, Vol.131) and other stories, check out our past issues here or download digital copy here. 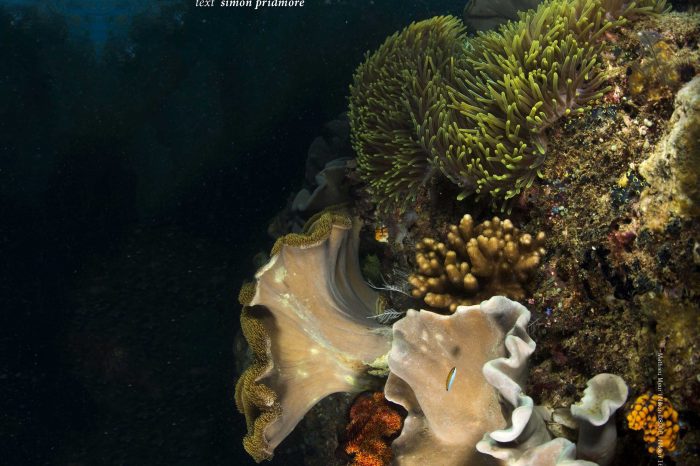 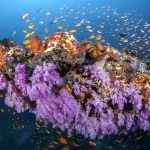