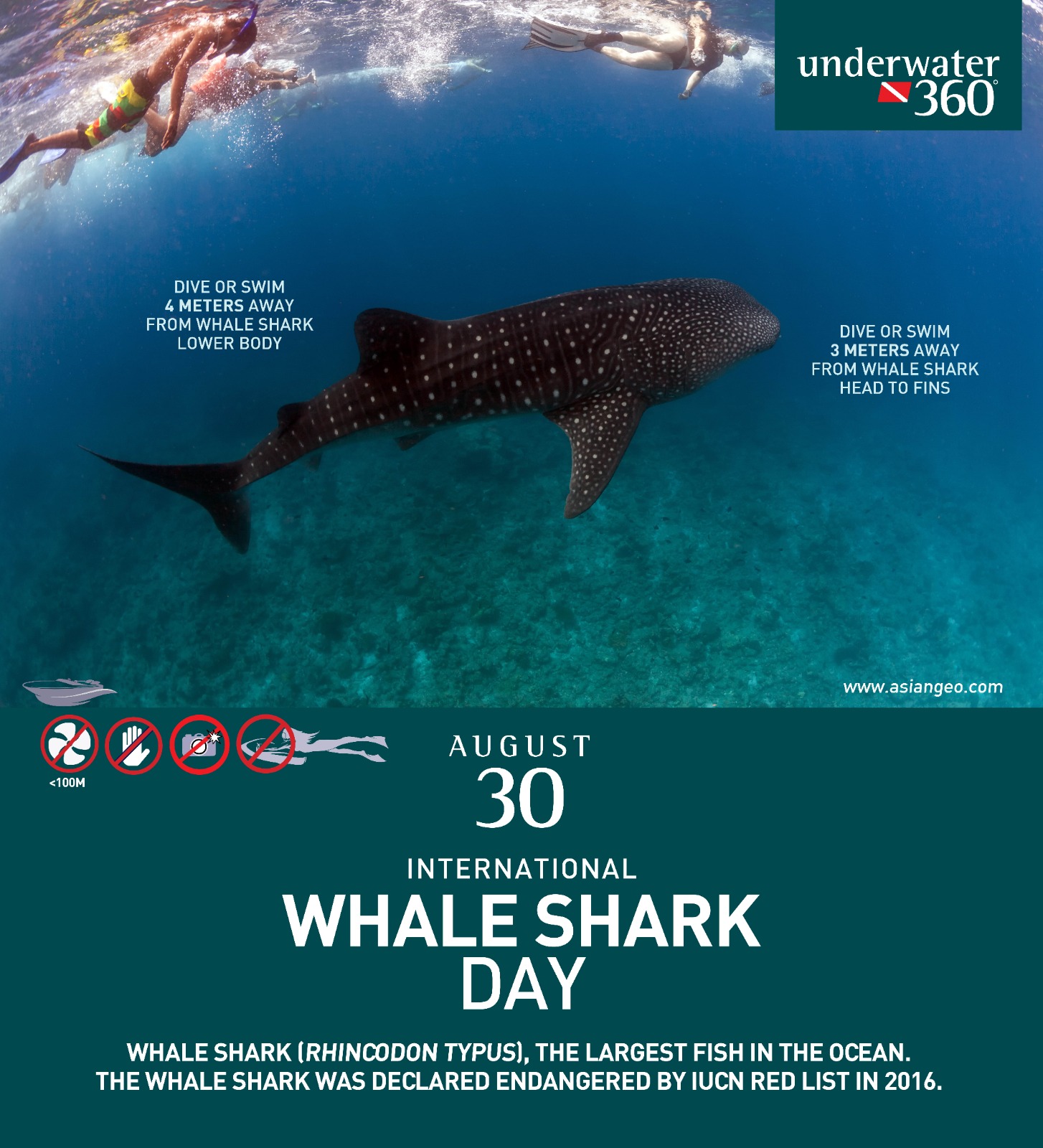 Today on Aug 30, we celebrate International Whale Shark Day, aimed to call public attention to this endangered species. On this special day, we look at fishers and the community of Oslob who have grown to love and protect the whale sharks as they live inter-dependently. This is a shortened version of the full feature “Feeding Fishermen” by Judi Lowe,​ which can be found in AsianDiver Issue 1/2018 Vol. 149.

Barangay Tan-awan, a small village found in the municipality of Oslob, Philippines, is home to the most-dived whale shark site on the planet. Thanks to the daily sighting of whale sharks close to shore, Oslob Whale Sharks – the official whale shark sighting operator – became an overnight success.

Since 2011, Oslob has been owned and run by a co-operative of fishermen, the Tan-Awan and Oslob Sea Wardens and Fisherman’s Association (TOSWFA), in partnership with the local government. 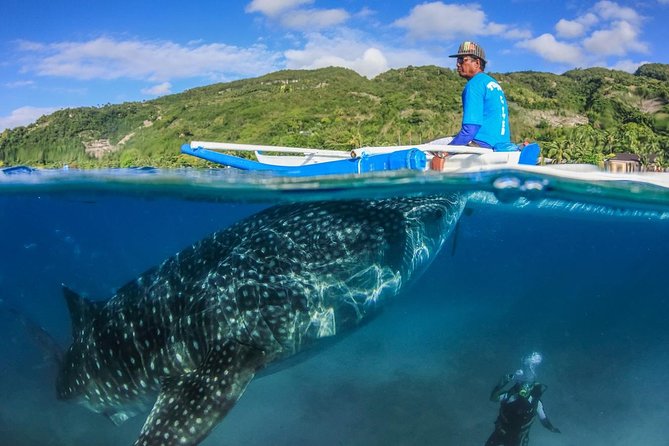 The fishermen of Tan-awan have grown to love and protect the whale sharks. Image from Shutterstock

TOSWFA families own the land on which Oslob runs, and all income earned from ticket sales go directly to the fishermen and the local government, who channel income to protecting whale sharks, marine conservation, and the community. Interestingly, the incomes earned by TOSWFA fishermen and their community are significantly higher than those of fishing communities from best practice expatriate-owned dive tourism in other parts of the world.

Whale sharks are listed as Vulnerable on the IUCN Red List, but the fishermen of Tan-awan were never fishers of whale sharks. Whale sharks have been coming to the bay of

Tan-awn to feed on uyap (krill), bumping the banca (traditional outrigger canoes) of fishermen and getting in the way of nets. The fishermen would throw handfuls of uyap to move them out of the way. It is this presence that Oslob Whale Sharks is built on.

There was, however, an active fishery for whale sharks in the Philippines until they were protected by legislation in 1998. Whale sharks were killed in neighbouring Pamilican Island and Mindanao to the south.

For 20 years, they were largely absent from Oslob waters from the late 1990s. Sadly, there is an active market for whale shark fins, which are often propped up outside seafood restaurants across Southeast Asia. The Philippines is still a significant supplier of whale shark fins to countries such as Taiwan. Today, Bajau fishers from Bohol continue to poach whale sharks illegally in the Cebu Strait outside Oslob. Whale sharks are also caught as by-catch in trawl fisheries.

With the catch capacity of a large trawler, muro-ami vessels destroyed coral reefs and deepened the poverty of Oslob fishermen. Many TOSWFA fishermen were muro-ami child slaves. Today, Tan-awan has very little coral. Oslob is one of the poorest municipalities in the Philippines, and the fishermen of Tan-awan were amongst the poorest in the world.

Whale shark tourism in Oslob creates alternative livelihoods for more than 170 TOSWFA fishermen and their families. Those who are closest to Oslob benefit the most but arguably, everyone in the community benefits.

The primary benefit to fishermen is their salary and working conditions. TOSWFA has members up to 70 years of age, while youth can work part-time to earn money for school. The income allows TOSWFA fishers to provide their families with better quality food three meals a day. The fishermen can now build brick houses that cannot be blown down in typhoons. They can buy appliances, motorbikes and vehicles. Fishermen can now care for their elderly parents and send their children to college. Some fishermen learn foreign languages through working with dive tourists. 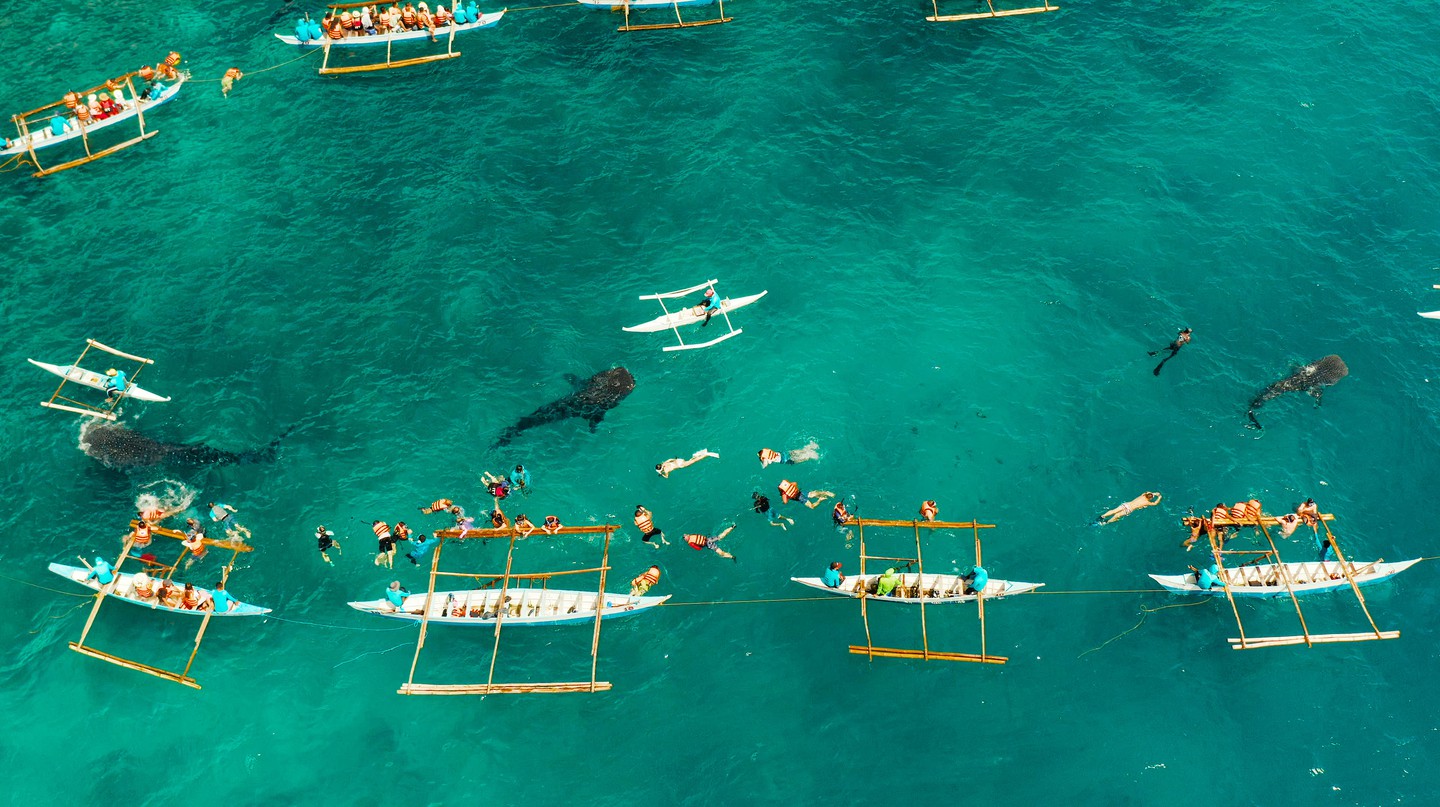 Locals are trying to find the balance between tourism and conservation in this unique encounter with the natural world. Image by Alexey Kornylyev from Alamy Stock Photo

Thanks to new employment opportunities in Oslob, fishermen and women are returning to the village from the cities. Community benefits such as tourism infrastructure, community infrastructure and health, education and social welfare programmes are also attracting the locals back to their hometown.

The government has built roads, school buildings, basketball courts, and highway bus shelters. Homes now have a reliable supply of electricity and water. Residents benefit from medical care and even the ambulances are paid for by the government. Interestingly, the communities in and around Oslob have not only benefitted financially but socially as well.

The women and girls in Oslob now have decent work to support themselves, and social welfare programmes have reduced social inequality through financial assistance and the distribution of food parcels.

With the returning fishermen and women from the cities, the community is gradually strengthening, not just in barangay Tan-awan, but the surrounding villages as well – TOSWFA has recently donated to the typhoon victims of Leyte and tourist attractions are being developed in the surrounding barangays.

Perhaps most significantly, the fishers and community of Oslob have come to depend on whale sharks for their livelihoods, and now actively prioritise the animals’ protection. Oslob financially supports the conservation of local marine reserves and enforcement of fisheries laws by the Bantay Dagat, or Sea Wardens.

For all the good things about Oslob,  it does face operational challenges. With popularity comes controversy, and Oslob has become the centre of debate around whale shark feeding for tourism. The world is watching how Oslob manages its daily interaction with the whale sharks of Tan-awan and its impact on their conservation. 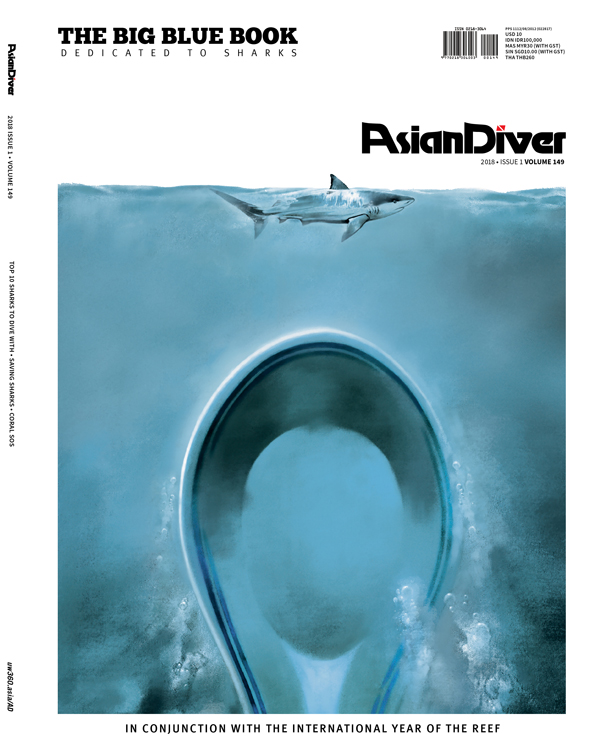 Curious to learn more about Barangay Tan-awan and whale sharks? Read the full version of the full feature of Feeding Fishermen,​ which can be found in AsianDiver Issue 1/2018 Vol. 149 here or download a digital copy here!  The latest issue of the AsianDiver Magazine is coming to shelves soon, reserve your copy today by emailing marketing@asiangeo.com! 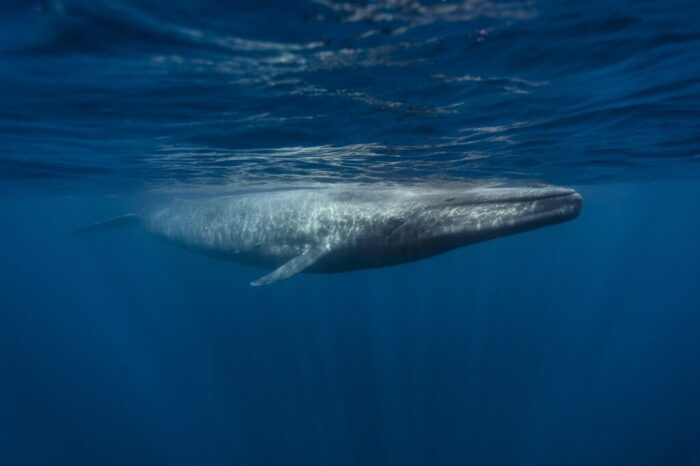 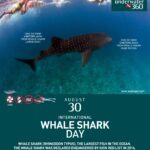