Club 25 is our way of honouring the continuous excellence of the diving community over the last quarter of a century. In the run-up to the 25th edition of ADEX, we will be profiling each member of our Club 25. Today, we profile SSI, one of the biggest scuba diving training organisations in the world. 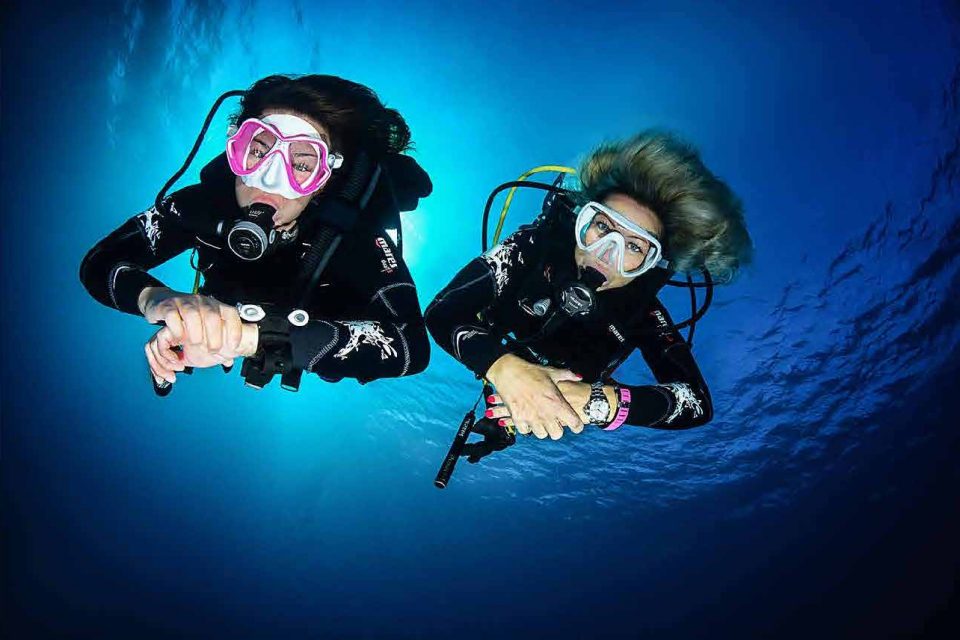 Founded by Robert Clark in 1970, the origin story of Scuba Schools International is an interesting tale of kismet between the National Association of Scuba Diving Stores (NASDS) and Scuba Schools International (SSI). A diver since he was seven, Clark started scuba diving in 1960 as a hobby in the days before there was any real opportunity to have formal classes. After opening his first store selling scuba diving equipment in 1965 in Sidney, Nebraska (the scuba capital of the world), a friend connected him to John Gaffney and Clark began working with Gaffney in 1966 to develop the National Association of Scuba Diving stores (NASDS). It was a parting of ways in 1970 between NASDS and Clark that prompted Clark to found SSI with several colleagues who had been working together to develop NASDS.

After assuming control and ownership of SSI in 1974, Clark was able to develop the teaching syllabus around his philosophy on scuba instruction by creating the first integrated instructional system in diving at SSI. This commitment to cutting edge instructional systems remains the touchstone of SSI’s success and is widely admired and copied by scuba agencies around the world. SSI was the first to use full motion video in a complete training programme with its diving courses.

In 1999, SSI merged with NASDS reuniting the two organisations under the same umbrella again. SSI was acquired by MARES in 2014.

The SSI International Global Network is one of the greatest strengths of SSI as an organisation.  The SSI Headquarters at Fort Collins, Colorado, in the United States, is where the standardisation of SSI diving certification and education, training standards and the creation of skills and techniques for SSI programmes occurs. As opposed to other dive training organisations, SSI instructors can only teach at SSI Dive Centres or SSI accredited dive clubs that “adopt a franchise-like concept”.Educational materials are produced at SSI Headquarters and translated there into many languages with the help of SSI Service Centres. 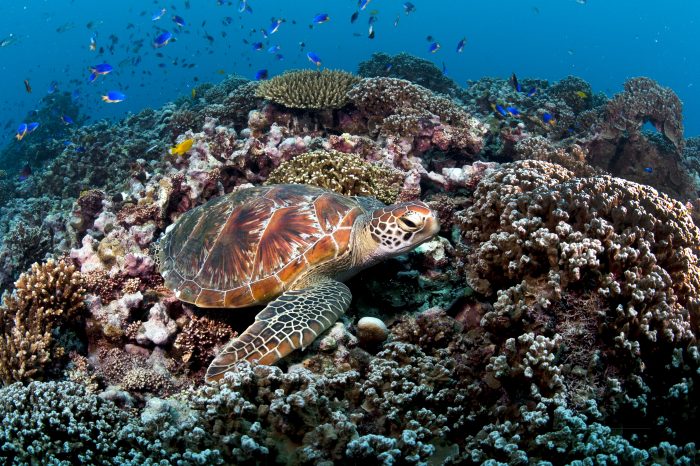 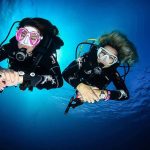